There’s a slightly disconcerting directness to conversation with L’impératrice (“the empress”). Often, people who deal in smooth retro pop will shield themselves with irony or kitsch. Not so here. There’s an utter sincerity to Charles’s tone when he talks about the band’s influences as “groovy” sounds of the past, and says “we want to make beautiful music first of all; really that’s all that’s important to us.”

It was natural for Charles to gravitate to sophisticated sounds. He grew up in Saint-Germain-en-Laye, very close to Versailles. “It’s the home of Daft Punk, Air, Phoenix and the French Touch sound,” he tells us. A music journalist covering the Paris scene, as it became dominated by electronics, he yearned to return to the more organic, disco-infused, ‘groovy’ sounds he’d grown up on.

“This music was made to be played on stage with musicians and a visual identity,” he says. “I’ve been asking myself about how to build this project on stage. As it’s disco and groovy music, I wanted to have a live band.” 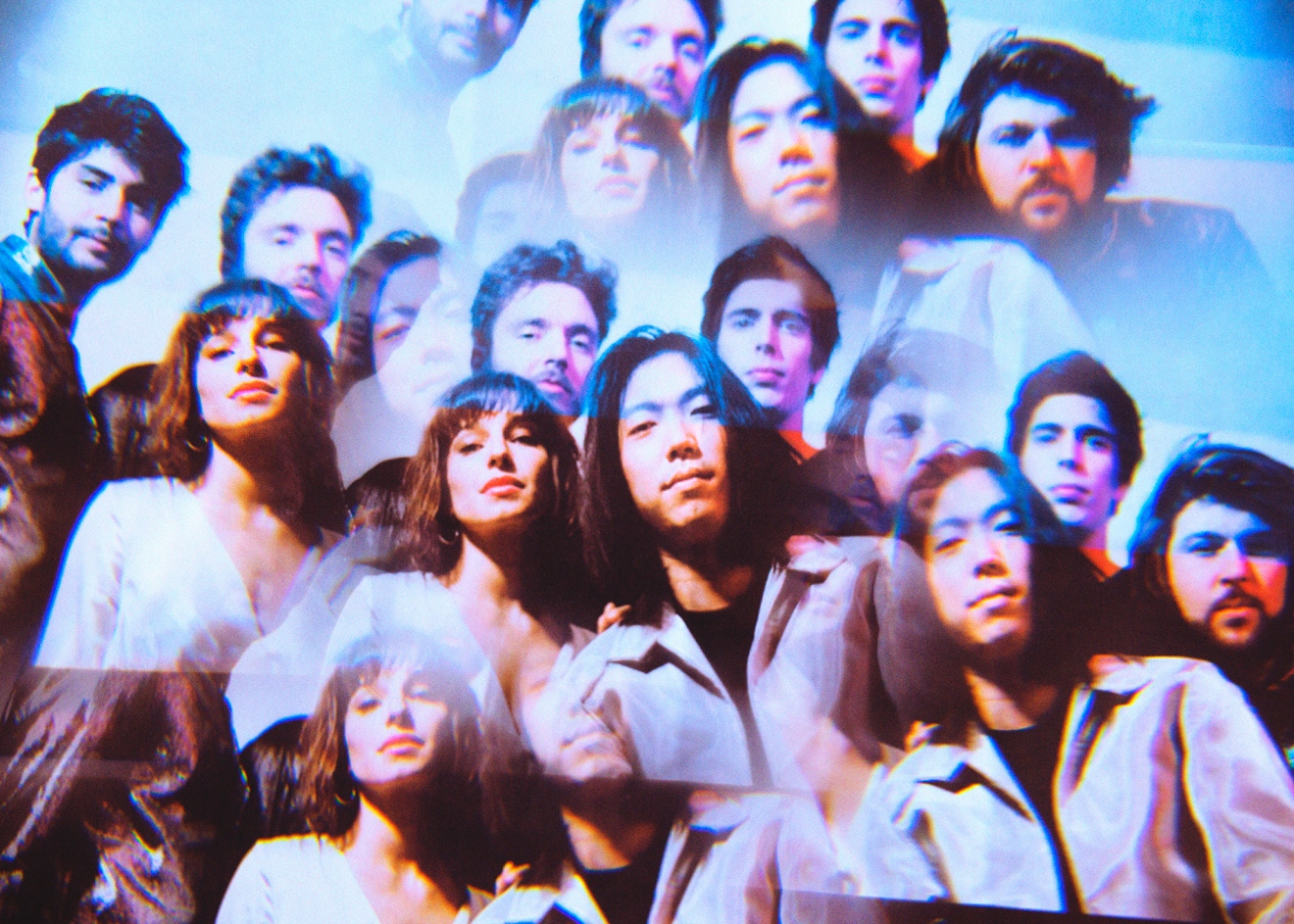 Hagni Gwon was the first to join, and he introduced Charles to a drummer, who in turn knew a bass player, who knew a guitarist. They made their initial impact as an instrumental act, their first EP finding favour with nu disco DJs, and they built a reputation touring solidly for three years. But it was when they met jazz singer Flore Benguigui that things really began to take off. Their ‘Odysée’ EP in 2015 showed off their huge songwriting skill, and since then their profile in France has been high. Now, with their debut album ‘Matahari’ finally in the can, and support from fellow ultra-sincere lover of smooth sounds DJ Supermarkt, who put them on his new ‘Too Slow To Disco Neo – En France’ compilation, they’re set to blow up internationally.

“Yeah, we’re bored of France now,” jokes Charles. “We’ve played India, we’ve got shows in the US to come, it’s really exciting.” They recently debuted in London at Village Underground, which was, says Hagni, “the best crowd we’ve had – people really wanted to listen closely to the music.” Mixmag puts it to them that such unabashedly smooth and gorgeous music is much needed in chaotic times. “Yeah, that’s it!” says Charles. “There’s too much anger. It’s important for us to make something sweet, something that can express peace and joy and sadness and other emotions. We really want to make things more beautiful for people.”

‘Matahari’ is out now on microqlima

Back from the dead: Paris's club scene has a new beating heart
Parisian collectives are building an underground scene outside of the clubs and city
Meet the DJs of the new Parisian underground