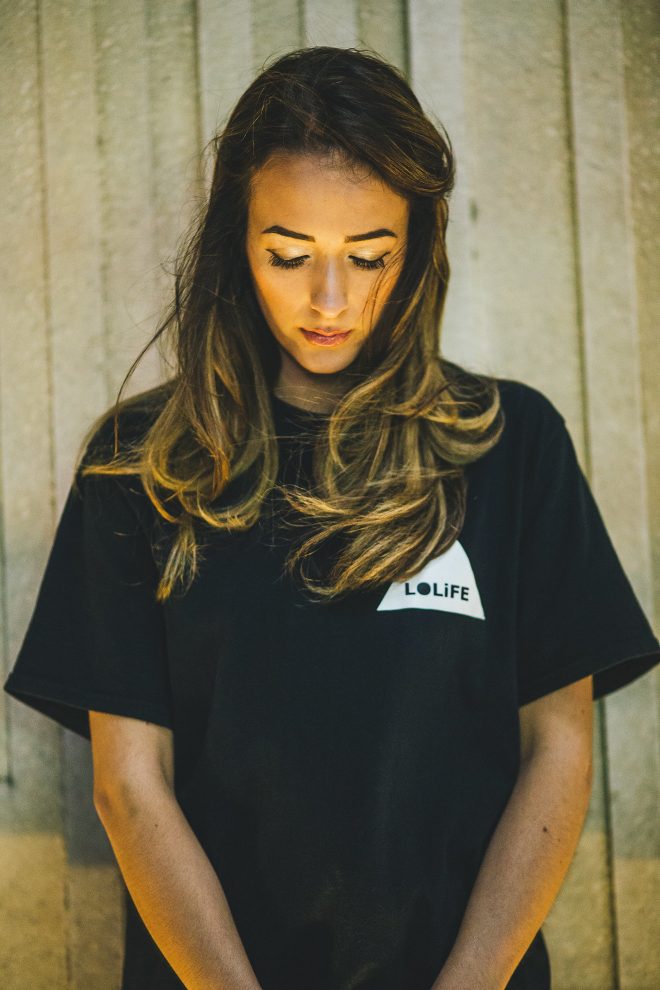 Musically, Lauren’s hit her stride. After years learning the ropes of music production, her releases are becoming hotly anticipated months before they drop. After becoming friends with DJ Steaw, she was tasked with creating the debut release for his new label, House Puff.


The result was ‘Tresor’, her most refined work to date. A track that gleefully merges low slung basslines with a sumptuous rolling progression, it was so anticipated that a Facebook video showing her play just a snippet of the track got nearly 200,000 plays.

Where next then? With gigs at Hï Ibiza, a call-up from Hector to join his Vatos Locos stable and a calendar packed with European gigs, it seems the years spent building a reputation as a local resident are finally paying off. You never know, we might get a few Cream classics along the way too!


This feature appeared in the August 2017 issue of Mixmag