Gerd grew up in Darmstadt, south-west Germany, venturing to nearby Frankfurt as a youth in order to buy records he couldn’t find in the town. “I remember in the eighties seeing Boris Dlugosch and Klaus Stockhausen from Front on German TV talking about acid house. I thought, this looks great! Even earlier I remember seeing New Order’s ‘Confusion’ and nearly all of the clip was from Funhouse with Arthur Baker and Jellybean Benitez. It sparked a fire in me. I’d always been interested in pop culture and cool things, and this, to me, always seemed like the coolest.”


Despite an early fascination with music which would lead to him buying Juan Atkins records, being sent to shop at London’s Black Market Records for friends while on a school trip, and collecting the 12”s of Ron Trent and Chez Damier’s Prescription label in the 90s, Janson took an academic route, enrolling in a degree in American Studies, Political Science and History. But the bug proved impossible to ignore.He established himself as a dance music journalist, first for several German publications, later for Red Bull Music Academy. Founding Running Back. 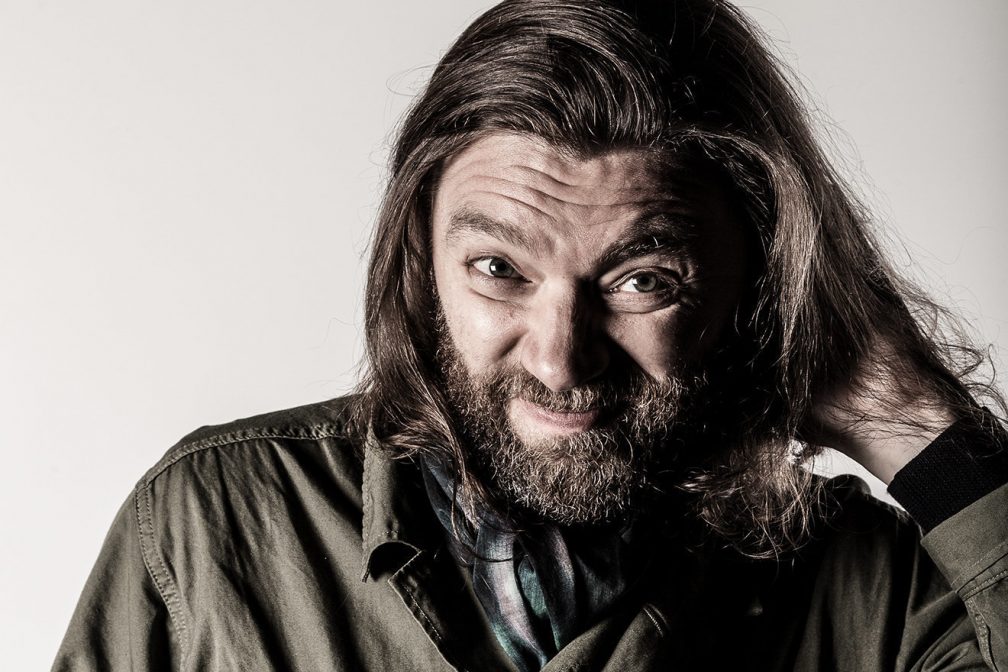 In 2002, he issued well-received early efforts by Mark E, Todd Osbourn and Tensnake. Since then the label has released stand-out tracks from the likes of Todd Terje, Konstantin Sibold, Theo Parrish, DJ Nori, Suzanne Kraft, KiNK, Fort Romeau and Leon Vynehall. In typically modest fashion Janson explains the label’s prolific release schedule by pointing to the diversity of sounds it issues. “I don’t expect someone who buys a Maurice Fulton record to necessarily buy a Redshape record. Maybe it’s only me that finds pleasure in enjoying both.”


“I think it’s happy times right now,” he says of the current acceptance of a more musical, classic and diverse dancefloor sound after years of minimal and techno dominance. “I enjoy the fact that there are so many things that are all next to each other, and they all seem to work.” When in control of a dancefloor Janson is indeed able to make anything work. In longer sets he shifts through several tempos, from ambient and mid-tempo through disco and electronica to house and techno. Such sets could be heard at Trouw and Plastic People, where he held residencies, and still can be at festivals like Dekmantel or clubs like Robert Johnson and Panorama Bar, where he plays regularly. But when asked if his efforts with the label or as part of Tuff City Kids were in some ways a means to bring him to this pinnacle of playing to date, he dismisses the idea: “There’s never been any career planning or anything like that involved,” he says earnestly. “Everything I’ve done has either been out of either sheer passion, or by accident.”

‘Fabric 89’ mixed by Gerd Janson is out now