Functions is our interview series profiling parties from across the world. This week: Berlin’s Gegen.

To go against oneself sounds like a difficult task, but in the eyes of Gegen, the queer collective, club promoter, and record label, it’s a daily ritual. Founded in 2011 in Berlin, the queer club night has regularly thrown parties at KitKatClub and now takes place at RSO. It has a number of core principles: diversity, inclusivity, sex positivity, and equality. Combined, Gegen’s ethos helps to bring together schools of clubbers from all walks of life to build and celebrate an inclusive, sex-friendly event with no hindrance.

Based on queer narratives, Gegen sets the pace for Berlin’s expansive queer scene. Each month, the event series is held at KitKat - opened in Berlin’s Mitte in 1994 - with all the encouragement of a fun and kink-friendly hedonistic attitude. It’s here where its returning clubbers can come to find themselves in a pool of “craziness”, as describes Gegen’s founder, Fabio Boxikus, “while sweating a lot during an intense club night”.

Last year, Gegen celebrated its tenth anniversary with a triple compilation from residents, friends, and family of the collective circle. Berlin nightlife had already been shuttered for some two years, only recently opening back up in March after a lengthy lockdown, and so the collective found other ways to keep the spirit of Gegen alive. The long-running club night birthed a new project during lockdown: Gegen Records, which is soon to see the release of its next collaborative project.

To celebrate this landmark moment in the timeline of Gegen, we caught up with founder Fabio Boxikus to talk us through his labour of love. 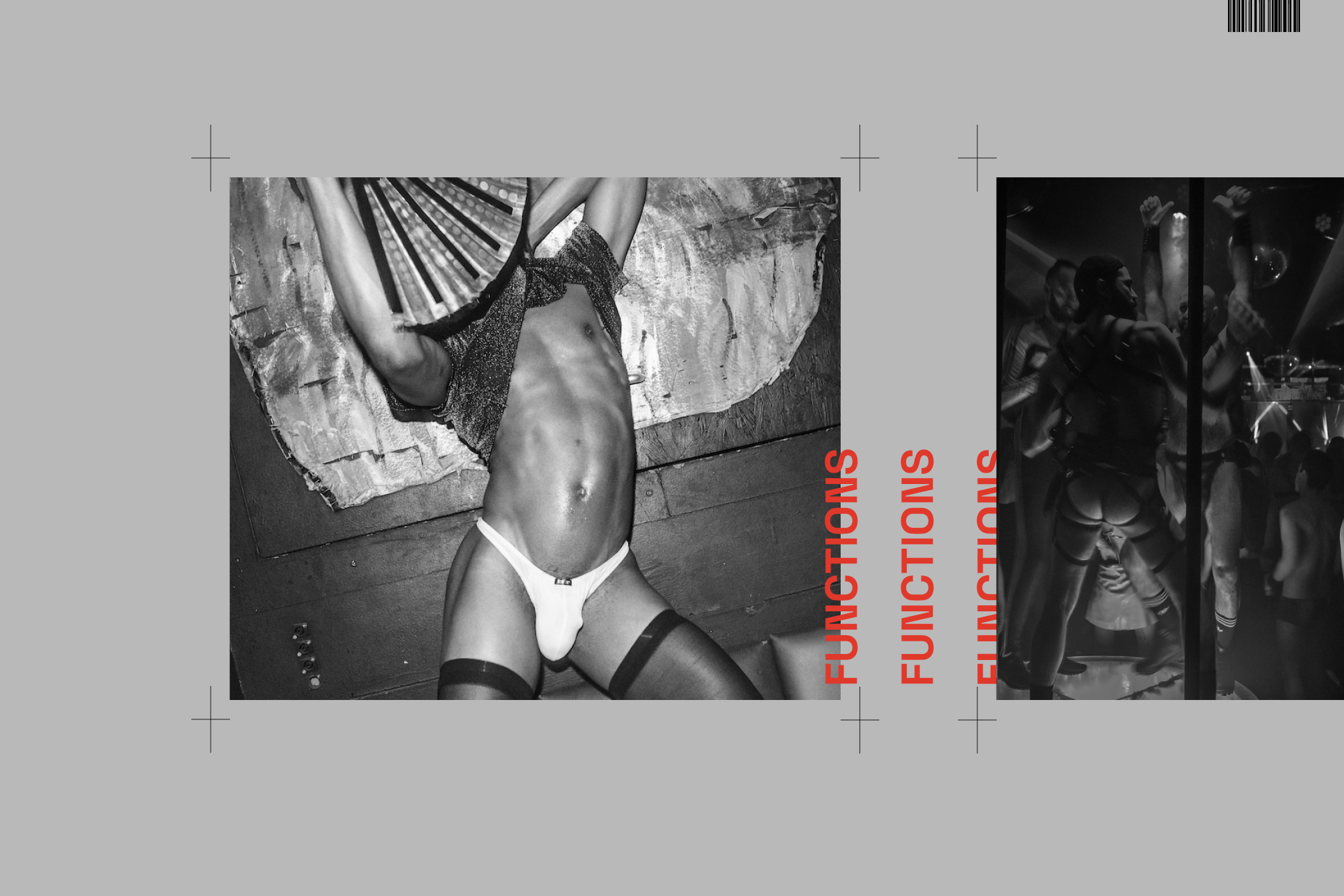 When did Gegen first start? Do you remember the first night you ever put on?

The first Gegen was back on January 8, 2011, at the M.I.K.Z. Club in Revaler Straße. I remember that the guests were roughly the same who used to come to Sabotage, an event I had organised up until a year before, but they were mixed in this intertwining of connections that the collaboration with my partners at that time, Warbear and Thomas Hemstad, had created.

The underground rave and punk scene which I was part of had all of a sudden collided with Warbear's scene, a more mature, fetish and bear audience, and Thomas' scene, which was characterised by an esoteric and experimental crowd. This bridging made Gegen Berlin become the Alexanderplatz of the queer scene, the crossroad of bodies and identities coming from different worlds.

Why is it necessary for Gegen to exist? Why did you start the collective?

Because it still provides a neutral and safe(r) space for all this multitude of identities to encounter and explore different realities that normally would never cross paths in the everyday world. When we started this collective, this part was missing from the scene, you'd have gay parties, female-only parties, and punk nights. Our community was very fragmented and divided and there was no common playground for all of those creatures that were not conforming with those groups.

What sets you apart from the rest of Berlin’s nightlife?

Gegen is not just a party, it's a tool we use to convey social issues and create awareness about gender equality and inclusivity. Each of our events is followed by a concept in which we criticise or question a fact that is often obvious to us, breaking it down and listing its various nuances whether they are positive or negative, or just raising awareness of what it actually stands for.

Read this next: How to have the perfect 24 hours in Berin

Where did the name come from?

The name comes from a semantic conflict. In German, the word assumes a very strict meaning of “against”, but when it comes to time, it means “around”. This antithesis of the two meanings perfectly embodies the essence of our party, which wants to contradict everything that is prejudiced and, at the same time, show you a new reality that you will have to assimilate and normalise. 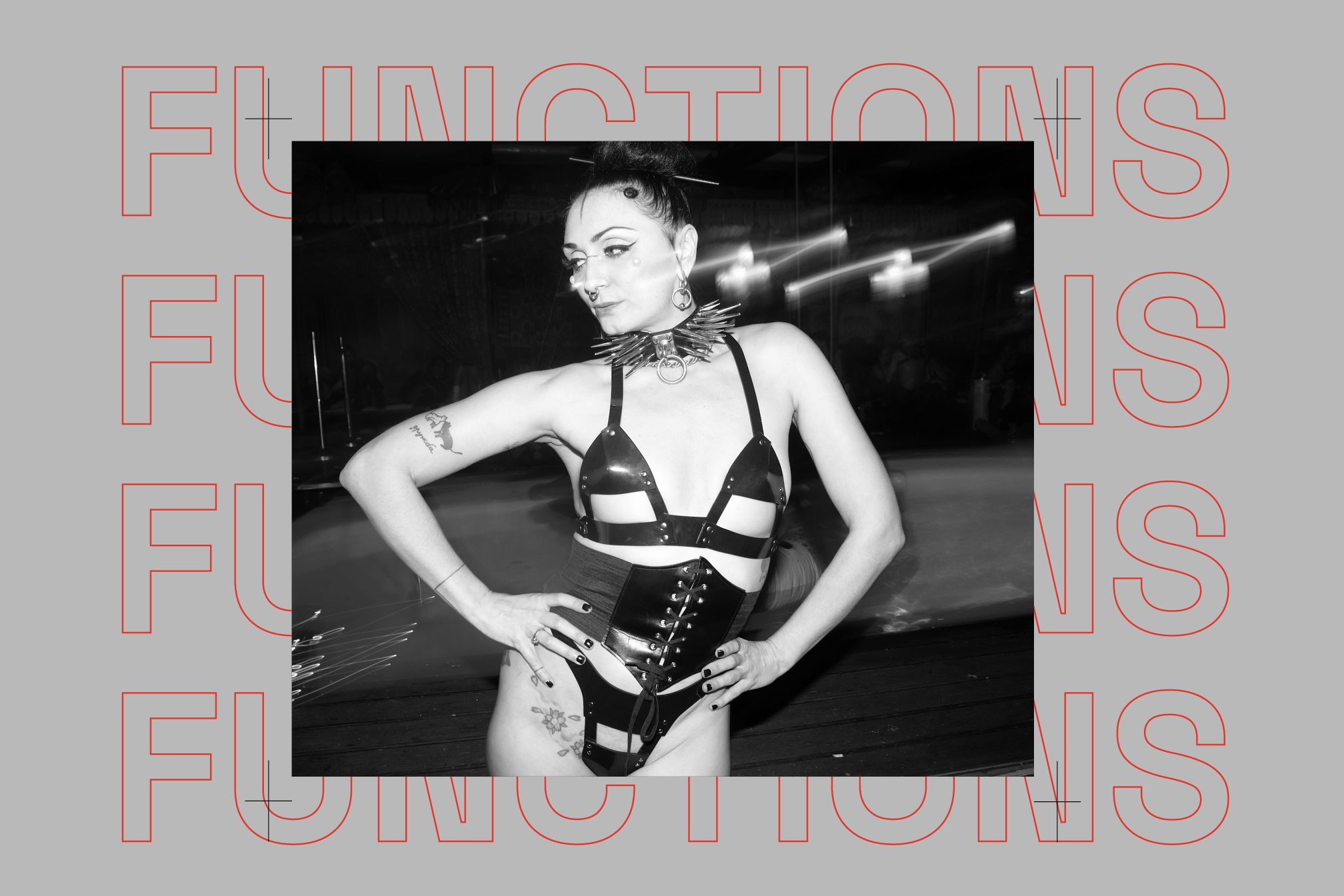 Berlin had a near two-year clubbing hiatus during the pandemic - how did that affect you as a group? Did you launch any new projects during that time?

The two years of the pandemic have been particularly difficult to deal with mentally. Despite this, we have tried to focus our energies and set ourselves new goals. One of these was to give birth to our music label, Gegen Records, aiming to give space and visibility to queer and marginalised people within a market essentially dominated by straight white male presence without limiting ourselves only to musicians, but rather involving also performers in our musical video teasers to further strengthen the message of inclusivity that we want to carry out.

Why do you choose to have your parties at KitKat?

KitKat has a very political past as well as a very political present - they have always distanced themselves from the mass music industry which is based on recalling ‘big names’ from the artists’ market. They have always fought for sexual liberation and the inhibitions of society, trying to eradicate mass preconceptions and fake moralisms and giving a nest to all those who were and are considered perverts or abnormals. Their vision embodies ours and this has allowed us to work, grow and learn together over the years.

Read this next: Furious all night long: Das Booty is keeping London's clubbers on their toes

Gegen has a solid ethos of positivity and inclusion - what other values are core to Gegen?

Respect, visibility, support, equality, and the sense of belonging to the chosen family, added to a strong political critique.

Our existence is already a political outlet in which we break a well-consolidated binary system questioning precisely the moral values we have been imposed by the society, and creating our own moral standards. 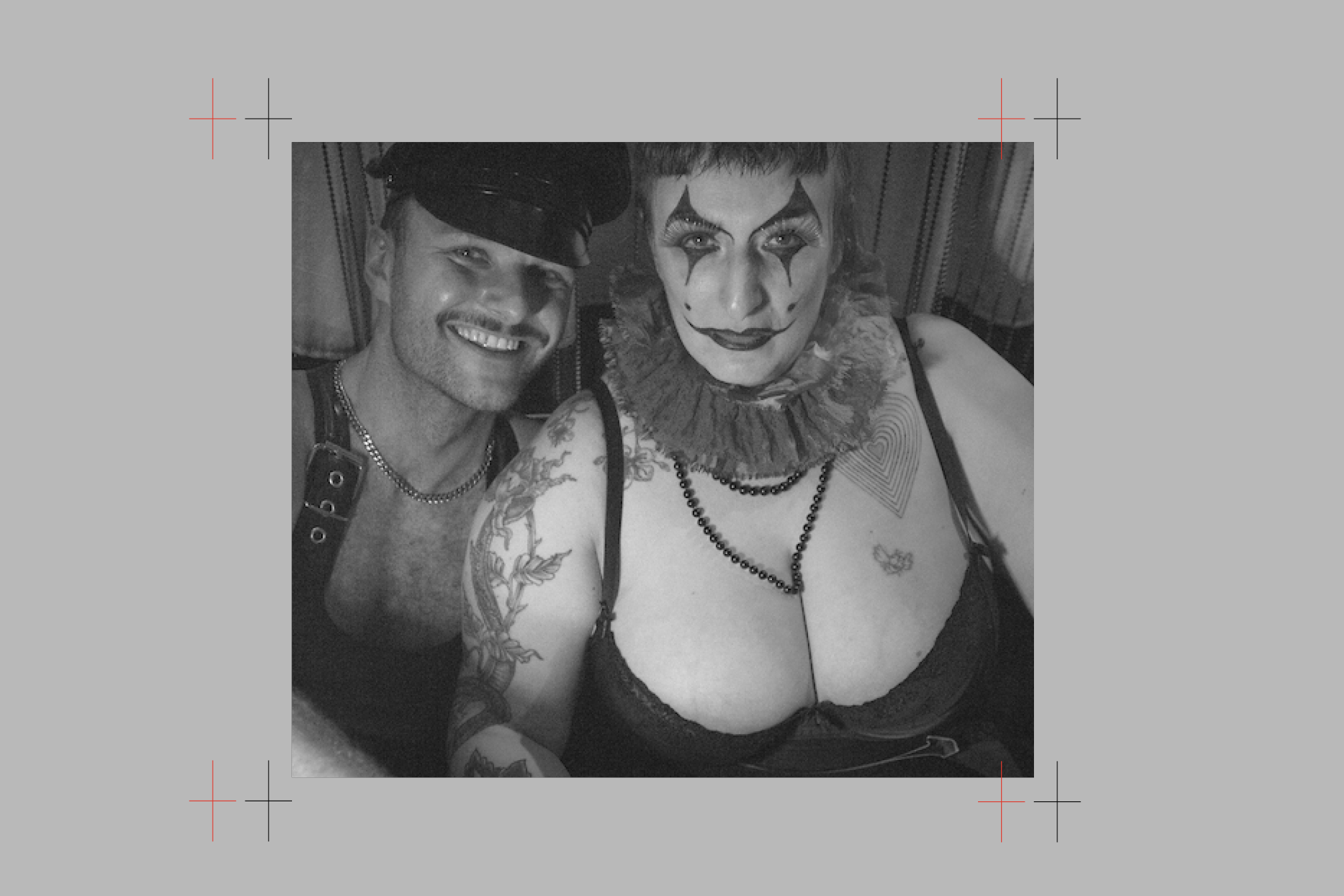 Do you often see a regular crowd returning for each event?

The audience has changed a lot, but you have to consider that after 11 years, there has been a considerable generational shift, a shift that has been further magnified by the last two years of the pandemic when we were closed. Berlin is a vibrant city in constant mutation, and despite this, we still have an audience that has been following us and supporting us from the beginning. That merges into the generational transition of our most dynamic community, creating a unique audience.

What has been the most memorable moment for Gegen so far? Any standout nights?

We had many special moments to remember, but perhaps the one to mention was the first event we did in our new location at the RSO last April, perhaps because it represents an evolutionary step for Gegen.

It was a challenge for us to be able to recreate a queer space within a place that unfortunately had a very controversial past, but our hard work enabled us and our community to reappropriate a venue that has failed to welcome us as it was supposed to.

We still have to fight to create more spaces for people like us, for our community, and seeing people dancing and jumping everywhere while smiling from all sides and thanking us all the time for the event gives us a lot of strength and confidence in our project that once again fuelled us to keep going. We're here, we’re queer and no one will stop us from dancing!

Read this next: Harmonic co-existence: Groove into the void is a shining light in Pakistan's club sphere

What’s next for Gegen?

We are now working on launching our next vinyl release, ‘GEGEN003’, and of course, more video teasers. You will see Gegen taking an active part in several festivals this summer as well as in queer marches like the one in Poland, to which we are very committed, and several collaborations with other like-minded collectives. We truly believe in unity and joining forces is key to reaffirming and consolidating our community.