The release of The Specials’ self-titled debut album 40 years ago was a defining moment in the UK ska scene, with the band immortalising a moment in time in ’70s Britain.

To celebrate the anniversary of this release, Fred Perry have released three exclusive Shirts, each designed by lifelong fans of the band and Fred Perry collaborators, Art Comes First.

Read this next: Fred Perry and Made Thought link up for new collection


The Specials’ latest release, Encore, features much of the same social and political commentary on the state of Britain as their work in the 70s.

The three Fred Perry Shirts have each been designed with music at their core, using colours from their new album cover. The patches on one style have been taken from The Specials’ recent tour in which protest signs were used as part of the set design on-stage.

Read this next: Fred Perry and Miles Kane link up for a collection with a modernist twist


The 79-19 shirt celebrates the band’s incredible 40 years with a bold print application, plus their new album title knitted into the cuffs.

The Specials 79-19 Fred Perry Shirts are available to purchase online at fredperry.com now. 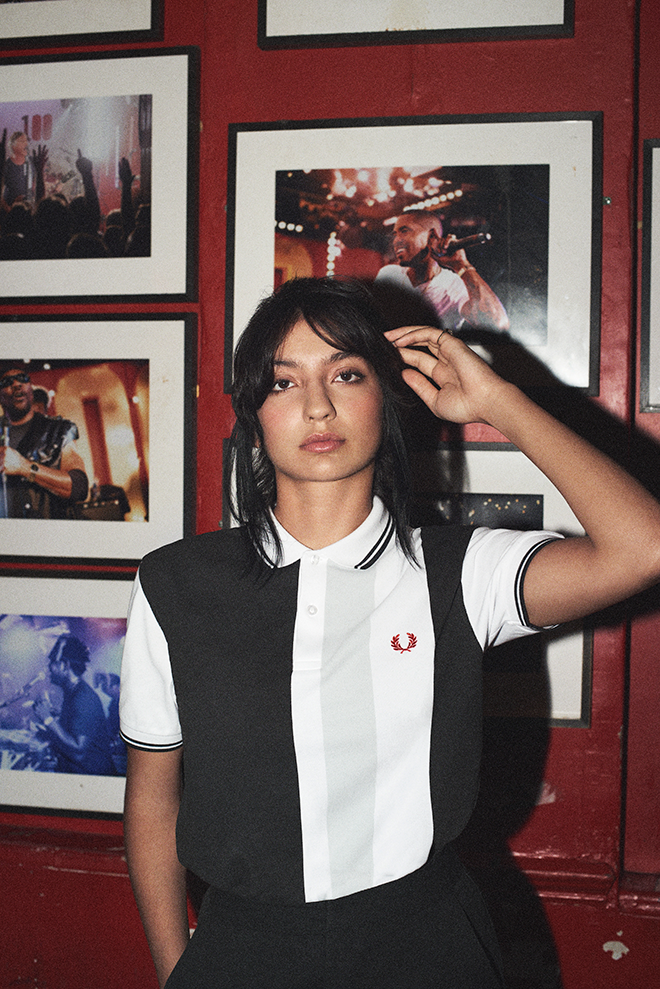 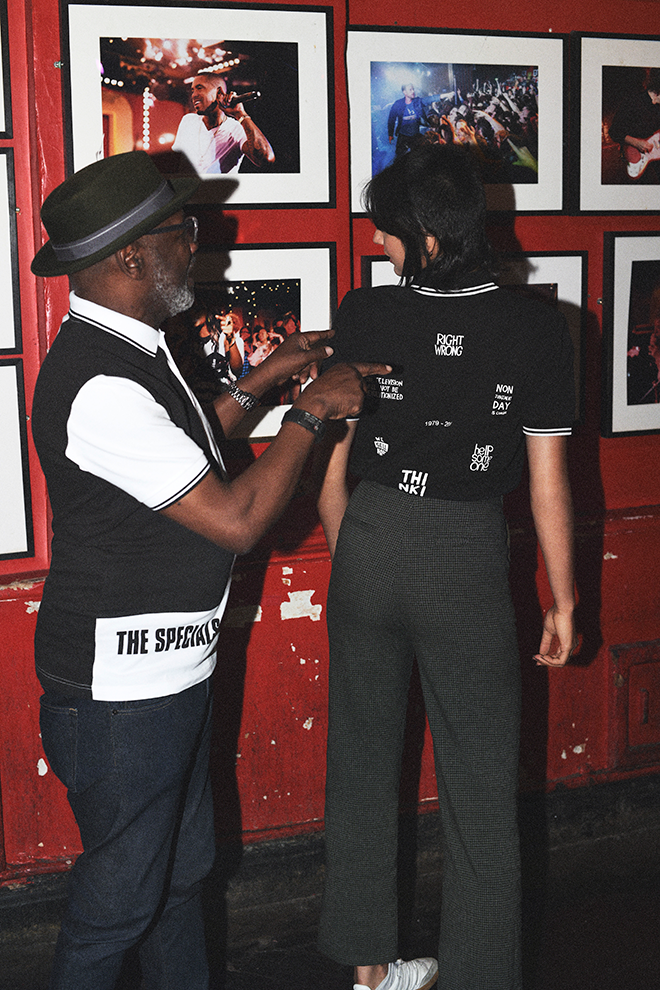 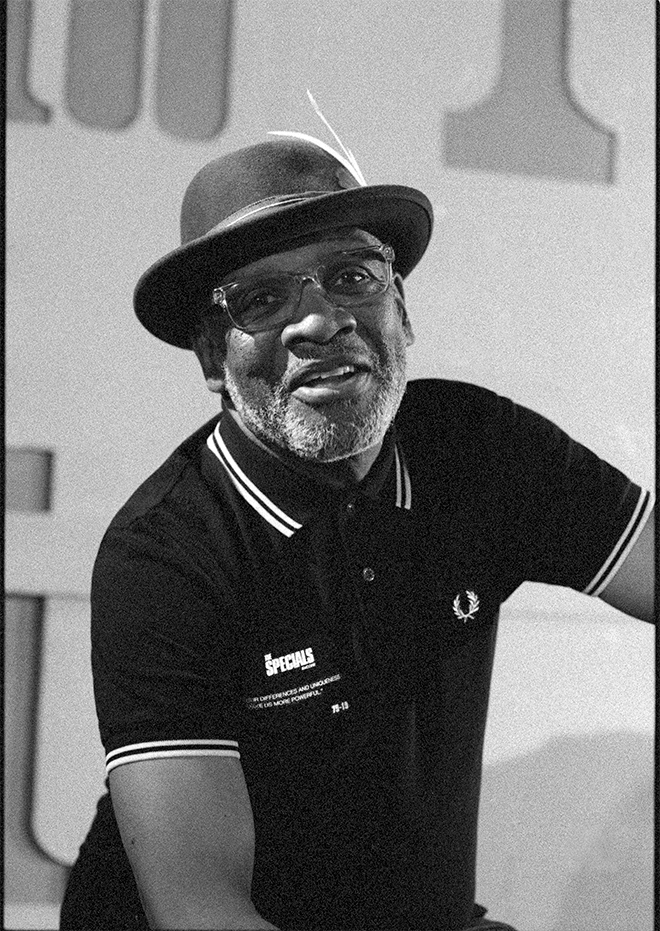 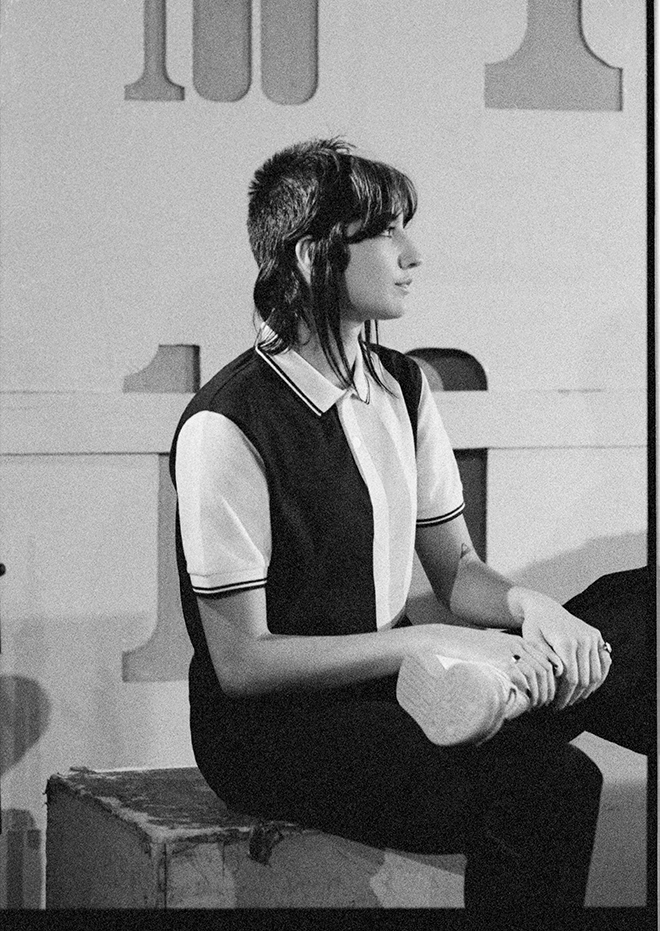 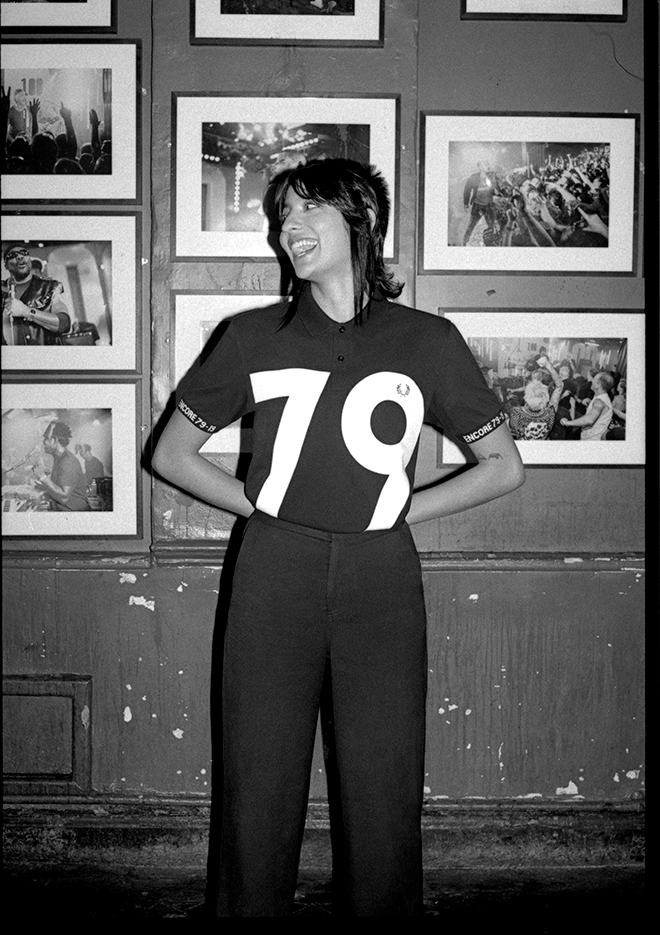