With over a decade of experience, Ashfaq Allgoo has transformed the clubland of Mauritius into a space where the DJing juggernauts of the world unite. No longer solely known for its stunning sandy beaches, the island now holds a reputation for a roaring dancefloorz thanks to Ashfaq. Hosting original events Ashfaq has ever-changed the entertainment industry of Mauritius by bringing the likes of Major Lazer, Maitre Gims and Aya Nakamura to the scene.

Ashfaq illustrates the island's clubbers as “musically open to a wide variety of genres such as dancehall to melodic techno” adding that the energy of acts is vital as “the crowd keeps going as long as a beat is playing.” He’s proud to say that he has seen the people of Mauritius “evolve with international trends” naming them “passionate and connoisseurs” of music. 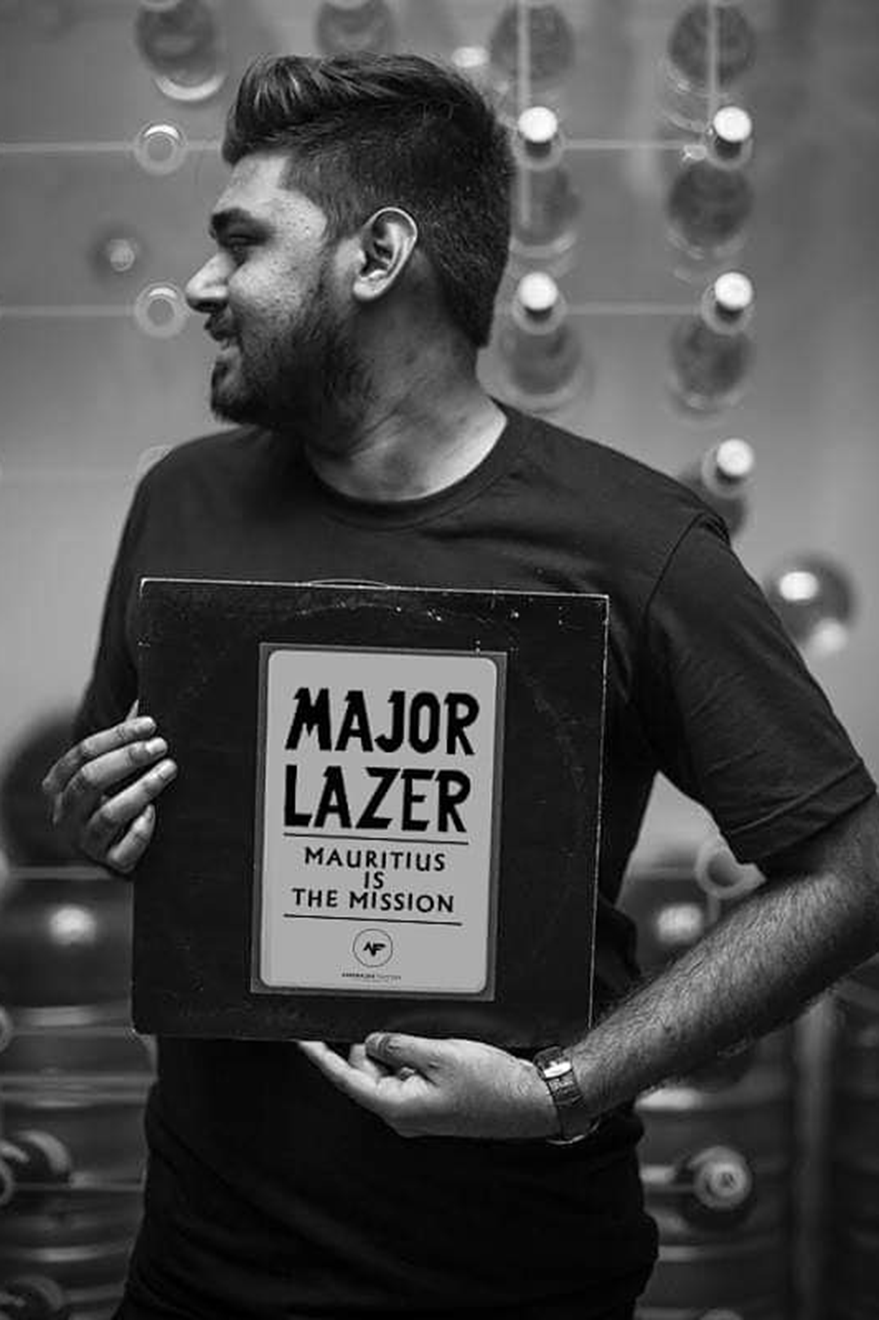 Eager to become a DJ, a 16-year-old Ashfaq would travel six hours to get taught by local legend, David Jay at the only DJ school on the island. Claiming he was “the worst '' of the batch learning to DJ, Ashfaq’s desire to continue working within the world of music has driven him from that moment to today’s success. The others who learnt beside him - Big Papa, Dubjoy and Rain - are now tearing up the scene as professionals.

Read this next: Major Lazer's 'Light It Up' remix gets a rework

Years later, this craving to work within the music industry was still a prominent factor for Ashfaq. With thanks to mentors and business pioneers including David Jay, Ronny Hemraj, Karan Singh and Giovanni Paul. “Under these mentors, it was a very organic climb starting as an event coordinator to being a full-fledged high-end event producer.”

A major moment in Ashfaq’s career was the creation of his 360 communication company Adrenaline Factory which has launched him into the music industry to go from hosting Major Lazer on the island to working on high-end festivals like RockNevent. Major Lazer’s performance in December 2019 is considered the biggest event ever in Mauritius with record attendance. He explains that “the crowd’s energy was unmatched and raised the bar” for previous productions by a “large margin.” Ashfaq has since introduced roughly 40% of the biggest acts to Mauritius from a spectrum of genres. These breakthroughs came as a result of his dedication to delivering high-end concerts with the intention to raise the bar by delivering acts and performers that Mauritians would consider once in a lifetime opportunities to see. 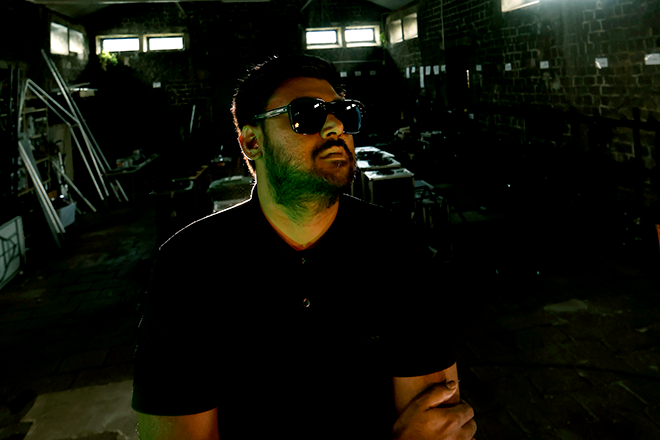 Running the final large-scale concert prior to COVID entering Mauritius Ashfaq explains that the “music scene is currently off but will explode once open” which he and his team are preparing for. In his mind, Mauritius won’t see large scale outdoor events until 2023 however, his plan is to “attack the ‘Vanilla Islands’ in the Indian Ocean such as Reunion Island, Seychelles and Madagascar where public gatherings are operating normally.” In a time where the entertainment industry stood still, Ashfaq who names himself a “meticulous entrepreneur” went onto co-found YOOO, as a concept that ended up producing RockNevent 2020.

Read this next: "It went completely nuts": 5 DJs on their career taking off during lockdown

With the support of his wife, Nush Maghoo, who is also the co-director of Adrenaline Factory, Allgoo sees his transition into the events industry as the “smoothest” adding that “this transition and her general personality keeps me focused but also balanced by being family-oriented.”

By working in a team with budding promoters he notes that one of the current issues in Mauritius is that “most promoters are one-man shows.” Adding that they “certainly get the benefit of the spotlight being on them individually, but it makes it ten times harder for them to work on projects.” His top tips for aspiring promoters is to “know your role and learn as much as you can in every component of the business so that you can later lead a team.” His appreciation for his team is echoed as he says that “as a team, we talk, we debate and we bring out the best ideas which I may never otherwise have been able to come up with or implement as a solo leader. I love working with them to make the adage true and everyday: love what you do - and who you do it with - and you’ll never work a day in your life.”