In the last month of UK lockdown, we’ve teamed up with THE FACE and Beefeater Gin in an effort to keep the party going. Before we hit the dancefloor again, we’ll be taking you on a tour of the nation’s hotspot clubs alongside Sef Kombo & Kitty Amor, Flohio, Shanti Celeste and Swing Ting. Four films capture the essence of UK club culture across London’s South and East ends, Manchester, and Bristol. Today, we’re debuting Flohio.

South London is a melting pot of musicians, creatives, youth culture, and everything in between. “The people keep this city alive, without the people, there’s no energy,” says Flohio, the Bermondsey-based, fresh-faced rapper who brings audacious amounts of energy to the table on every performance. “Where I go, I hold my city up and carry it on my shoulders.”

In the very London district that homes some of the city’s most-cherised clubs, including Corsica Studios (the very venue Flohio played her first London headline show), Elephant & Castle feeds the new wave of creative youth running through its clubs, venues and bars. As a South London regular, Flohio has the energy of the city running through her blood. “The safest way I know how to release is through music venues and also, growing up, the youth clubs with my friends just sharing all these ideas we had. It doesn’t just have to be music, just a lot of different things; creativity.” 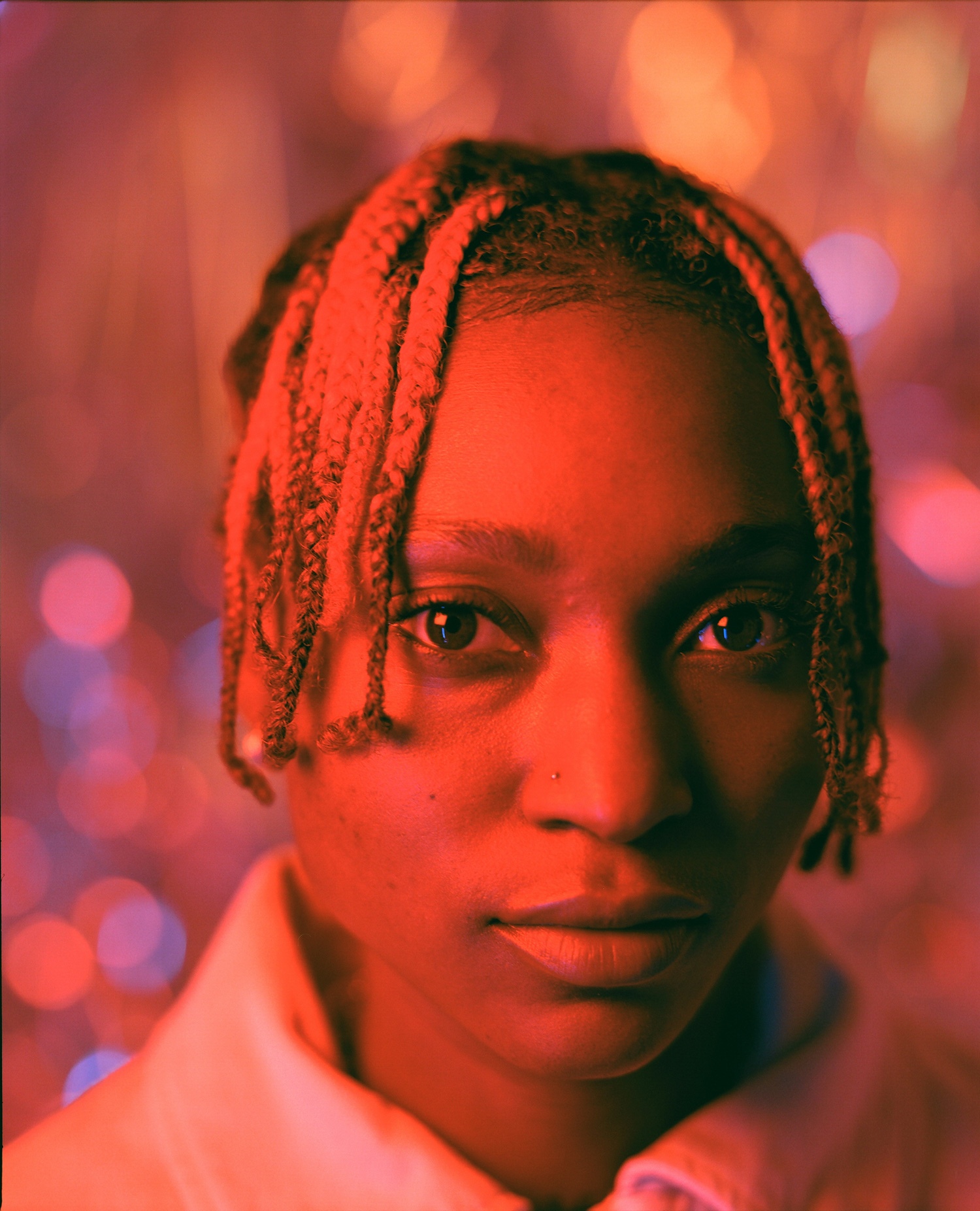 In our short documentary in collaboration with THE FACE and Beefeater Gin, Flohio takes us on a journey back to her old stomping ground of Corsica Studios in Elephant & Castle. On her headline show there, she says: “That was such a big thing for me. It was my introduction into the industry.”

“Music venues play important roles. It’s bigger than the music, it’s a lot more than that,” she continues, talking about the closure of nightclubs and venues and the key role they play in our lives. As South London begins to mould into something new, and the music scene shifts toward an ever-exciting pinnacle, Flohio won’t allow her city to go unsung.

Watch Flohio tear up Corsica Studios in a 15-minute set below, and head to THE FACE for her tour of South London.