Since kicking off in Barcelona in 1994, Sónar has grown to be one of the most important and relentlessly on-point electronic music festivals there is. Since 2002, it's been on a bit of a globetrotting mission, bringing the event to cities including Rome, New York, Sao Paulo, Tokyo and Chicago. But arguably, its most remarkable stop-off is the Icelandic capital of Reykjavik where Sónar Iceland has been held since 2013. It’s back next weekend at the city’s world famous Harpa Concert Hall so we’ve put together a rundown of the must-dos at Sonar Reykjavik 2016. 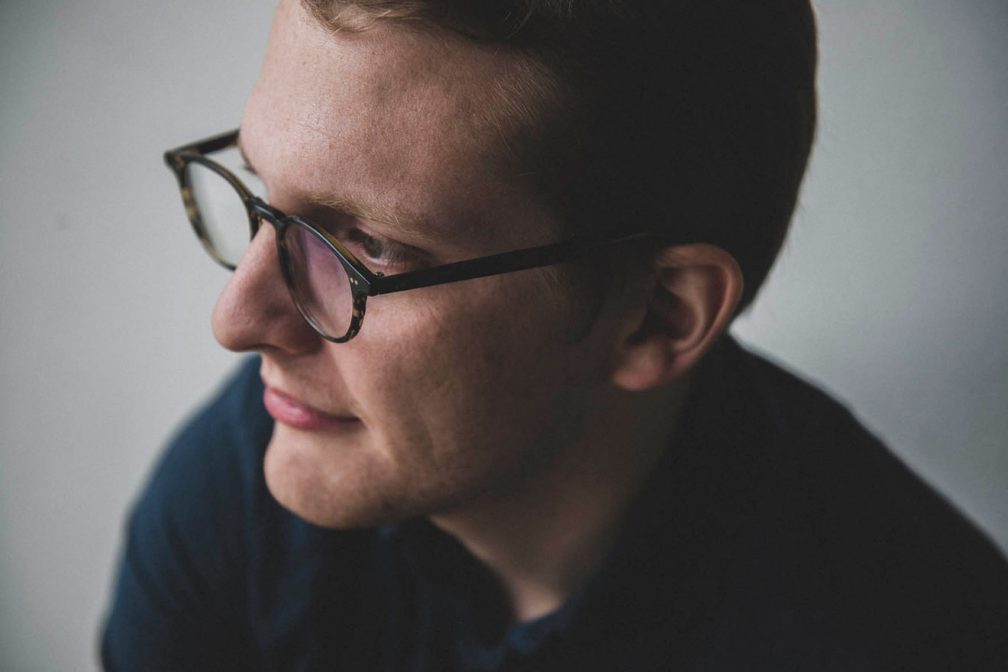 Sam Shepard has long been one of our favourite selectors. With a depth of knowledge rivalled by very few people, and incredible dot joining skills behind the decks, you never quite know what you’re going to get from a Floating Points DJ set, but you know it’ll be good. But with last year’s debut album ‘Elaenia’, Floating Points delivered on the incredibly strong promise made with previous productions and remixes, and delivered an album that was as epic in scope as it was warm and engrossing. With just as much in common with classical composition or post rock, as modern electronic music, Shepard has put together an 11-piece band to recreate the album in the live arena. Prepare to be mesmerised. 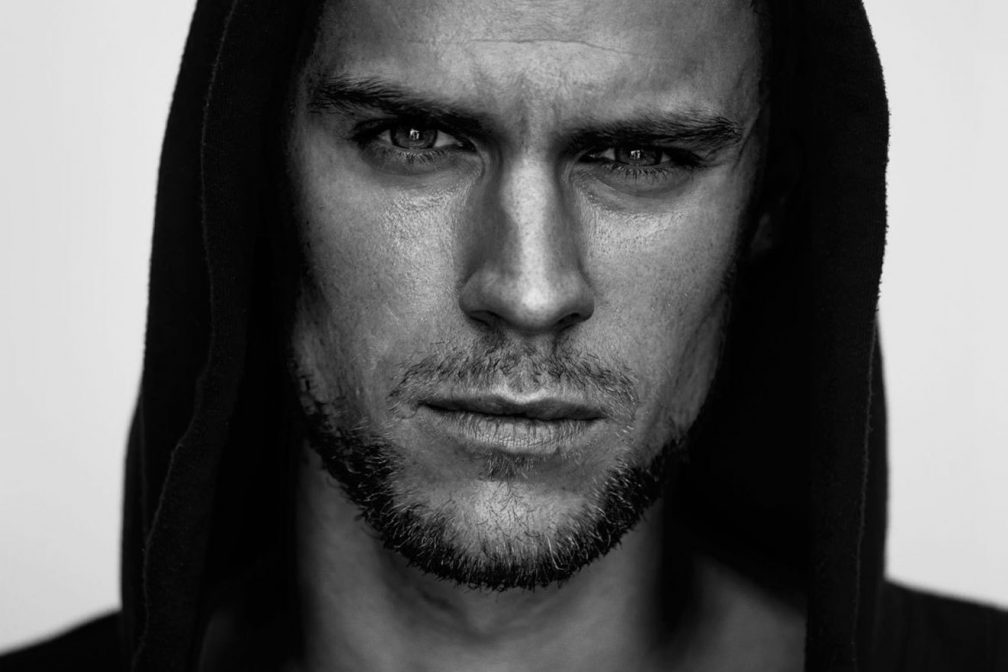