Fabric forever: Remembering one of the best clubs the UK has ever seen - - Mixmag
Home Latest News Menu 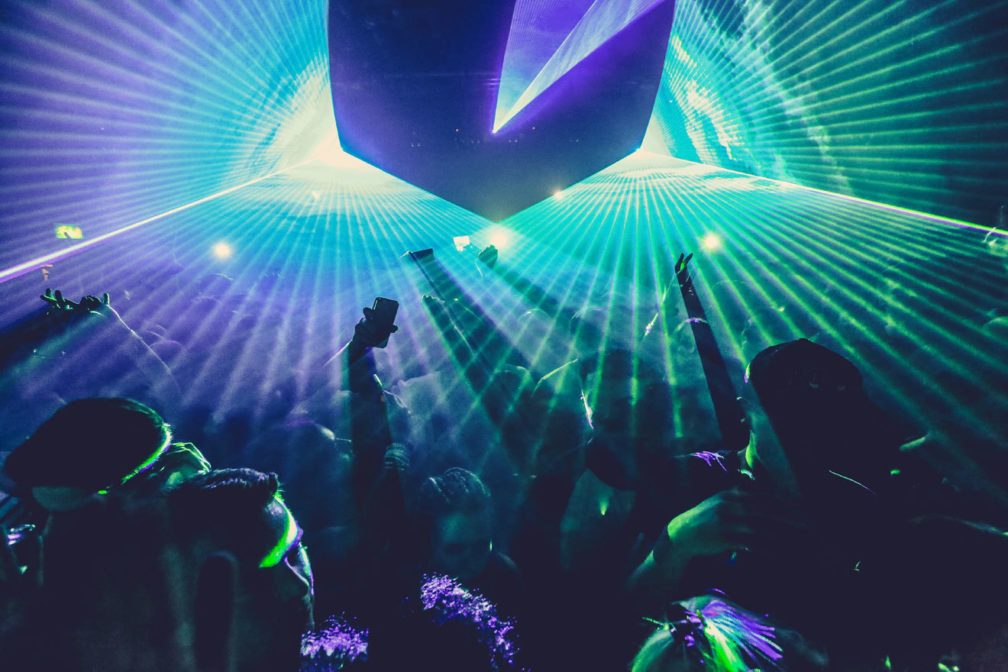 Initial success was partly built on the smart, adventurous tech-house played by residents Craig Richards and Lee Burridge (as their Tyrant project) and Terry Francis, and also via backing drum 'n' bass to the hilt, becoming a key player in the development of British bass music, a style that sounded enormous through the 400 bass transducers under the dancefloor, vibrating clubbers in a manner that gave the music actual physical presence.

As important was the vibe. fabric was a bit like a warehouse rave, gritty and sweaty, all about dancing, surrounded by the basic brick architecture of a bygone industrial age. The essence of the place was stark and plain-speaking. No frills, everything invested in what you were hearing. It’s no surprise that Detroit techno originators, such as Carl Craig, Robert Hood and Richie Hawtin, found it so appealing.

"It's no surprise that Detroit techno originators found fabric so appealing"

In the early years of this century, as grime and dubstep gestated within its walls, fabric also backed German-Chilean sonic adventurer Ricardo Villalobos who swept their soundsystem off on ear-boggling, extended journeys into psychedelic minimalism. Then again, if you went on another night, you might catch DJ Hype or Andy C thrilling an endearing cross-section of clued-in urban youth and wide-eyed passing tourists with a hyper-energized jump-up dubplate selection. fabric had it all.

The fabriclive Friday night, initially a mad mash-up featuring James Lavelle and Ali B, developed into a wild cross-section of British-based beats, while from 2009 the WetYourSelf! crew provided smart end-of-weekend sessions that defied every cliché about both mixed/gay and Sunday night clubbing. From 2001 fabriclive developed into a successful mix CD series (confusingly, so did the eponymous fabric mixes), and the affiliated Houndstooth label has, more recently, proved to be a launch pad for artists such as Marquis Hawkes, 18+ and Paul Woolford’s Special Request project. Less successful was Matter, a fabric sub-venue launched in 2008 and located at the O2. It never really took off and nearly broke the finances of its parent club, closing in 2010, but Keith Reilly was not to be defeated this time, and fabric wobbled momentarily then plunged onwards.