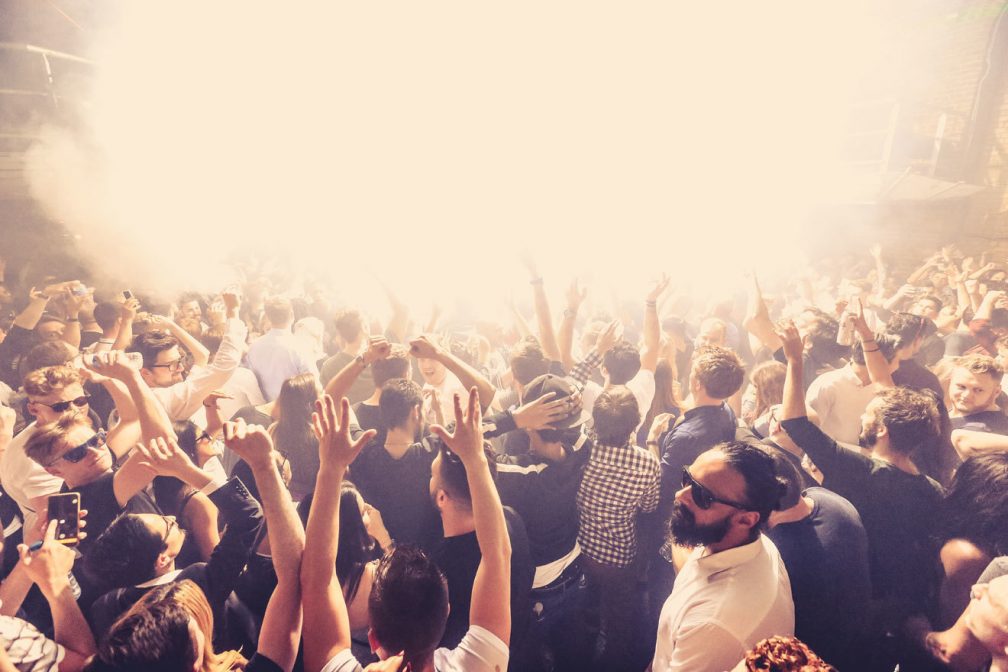 Across the globe, fabric became known as a cutting-edge club experience. Reilly himself treasured the evening John Peel played at his club in February 2002, born aloft by the crowd at the end of his set, but anyone who went to 77A Charterhouse Street will have their own memory, burnt in by the heat of the night, losing themselves to Seth Troxler, Mala, Ivan Smagghe, the Chemical Brothers, Annie Mac, Skream, Big Narstie or one of thousands of others with only one condition: no cheese allowed.

But now it’s all over, with the loss of 250 jobs. fabric put out a statement following the Council decision which concluded, “Closing fabric is not the answer to the drug-related problems clubs like ours are working to prevent, and sets a troubling precedent for the future of London's night time economy.” It certainly does. For 17 years, until their troubles really kicked in this August, fabric showed that a large club, a club with a capacity of 2500, could also be a place where the individual was valued, where music was king rather than cheap, lowest common denominator tat.

fabric, against all the odds, held onto the excitement and values of the rave era, revelling in joyous all-night hedonism and music that astounded the ears and mind. They brought the party and boosted local trade as they did so. Now, following a vicious media campaign, the jig is up. We should all, once again, be ashamed of what we allow those we have given power to do in our name.

fabric is dead. What a load of utter rubbish. Rave on.

Thomas H Green is a regular contributor to Mixmag