When Keith Flint died last year, London-based graphic designer Dan Derham decided he wanted to do something to help raise money for a mental health charity.

“I’d designed the tee for another brand a while before Keith passed,” he explains. “But they didn’t print it because of money issues so it went on the back burner. I’d been looking at Everpress but wasn’t sure how it worked. Then when Keith passed I started to talk to the guys there and we got the tee on the site and I decided to donate 25% of every sale to mental health charity CALM (Campaign Against Living Miserably).” Six hundred T-shirts were sold in total, with Dan raising £1,630 for CALM. 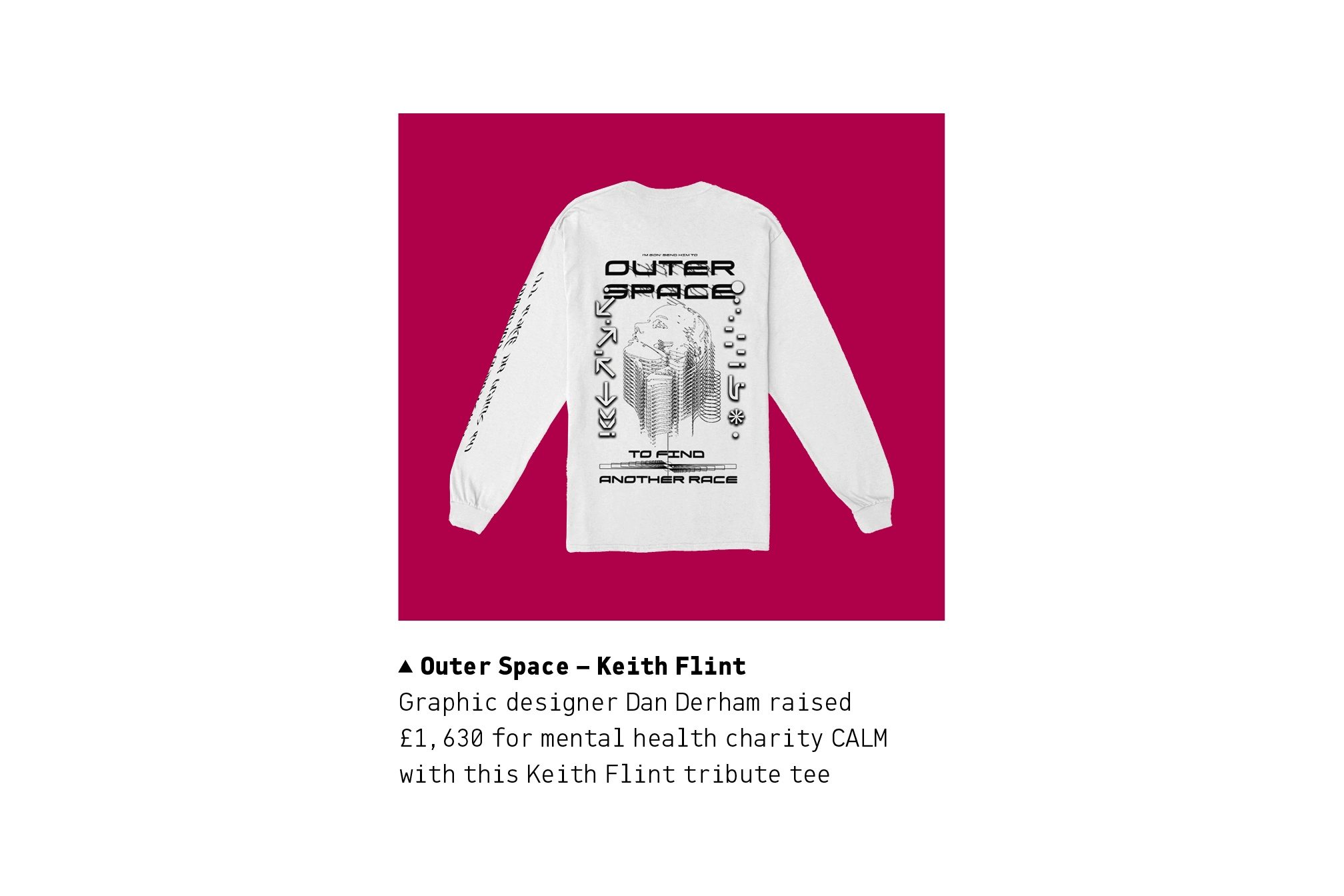 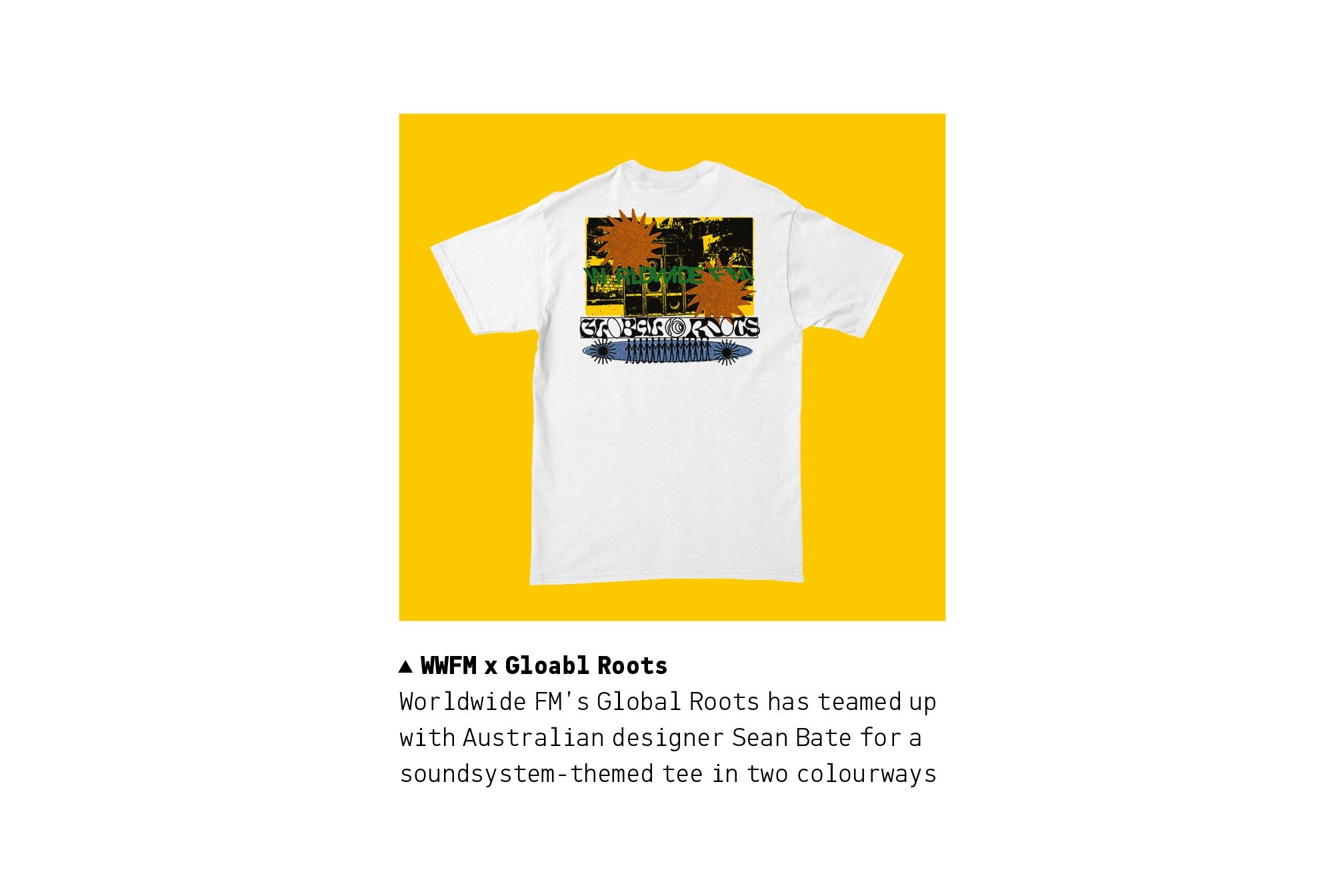 Launched in 2016 by London-based designer Alex Econs, Everpress is an online platform for artists, illustrators and creatives that helps get their designs onto clothing without the worries that come with releasing a collection independently. For example, a designer can upload their design to the Everpress site and run a campaign for, say, two weeks, before producing the exact amount that has been ordered, thus eradicating waste and surplus stock and minimising the financial risk involved. Unsurprisingly, the idea has been embraced by independent record labels and new designers alike.

While the platform has found fans in all corners of the creative world, it’s been at the heart of the resurgence in music merchandise with the likes of Pacific Rhythm, Naive Trax and Island Records (to name just a few) running successful campaigns on the site, its simplification of the merchandising process marking it out as a potential Soundcloud or Bandcamp for fashion. 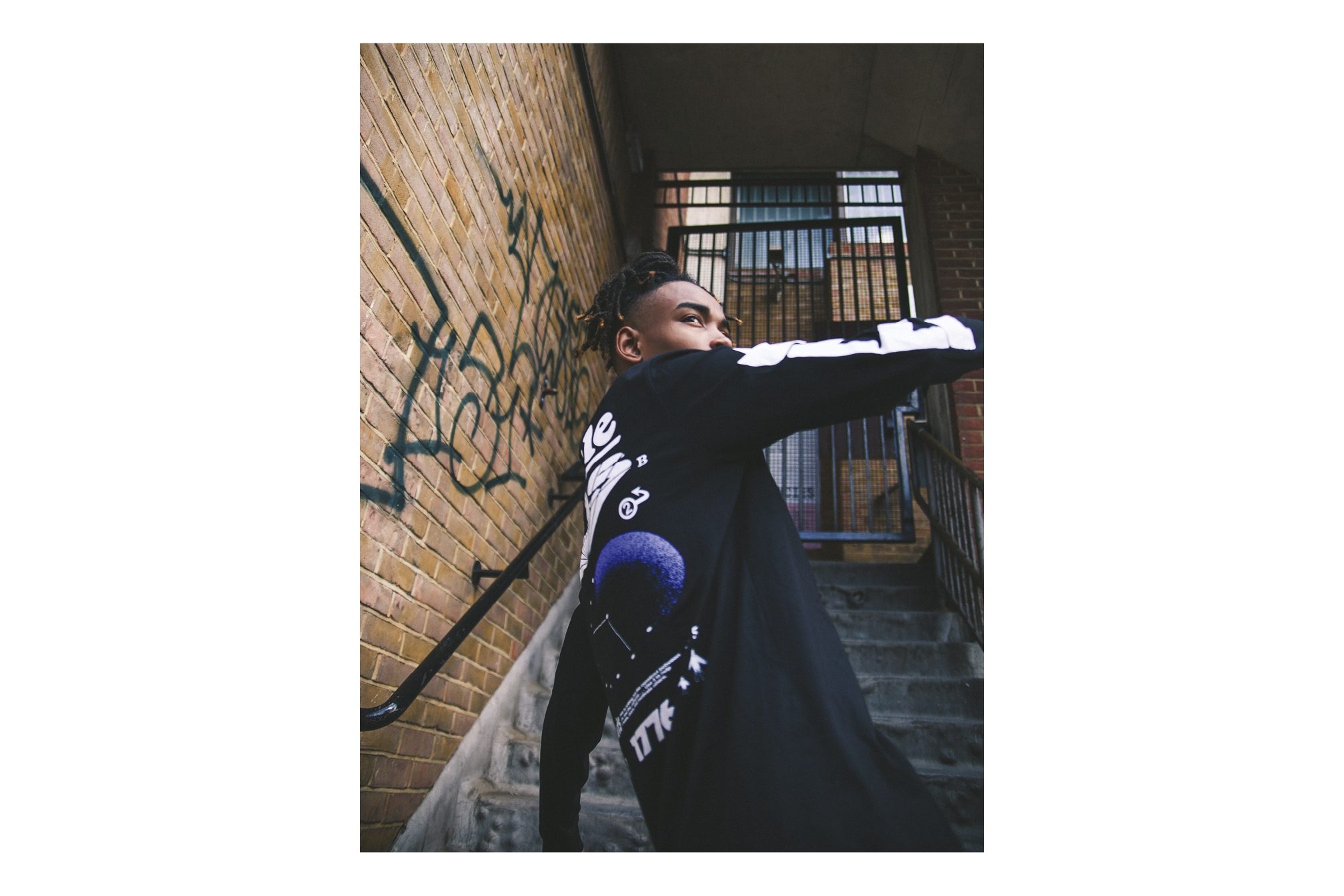 “Our mission was pretty simple: to support grassroots creators and reduce waste in fashion,” says Alex. “So in 2016 we did a test with a local design agency near us in London. They wanted to sell T-shirts to raise money for Comic Relief and I suggested they did pre-orders instead of printing up-front. The T-shirts bombed, but I still thought the idea had legs, so we persevered. It’s been utterly amazing and ridiculously hard at times, but incredible to look back to when we launched to see the progress we’ve made.”

Read this next: IAMDDB: Why dressing well is a statement

Since its launch, high calibre artists and designers like Liam Hodges and Caterina Bianchini have used Everpress’s platform and it’s helped new designers, artists and underground record labels reach new global audiences. “I saw first-hand the problems that indie creatives and record labels face when wanting to sell good-quality merchandise online,” Alex tells us. “High up-front costs, the risk of expensive deadstock if you don’t shift units, the need to set up and manage a web store, trips to the post office and customer service enquiries. It’s just really long, and it locks most people out.” 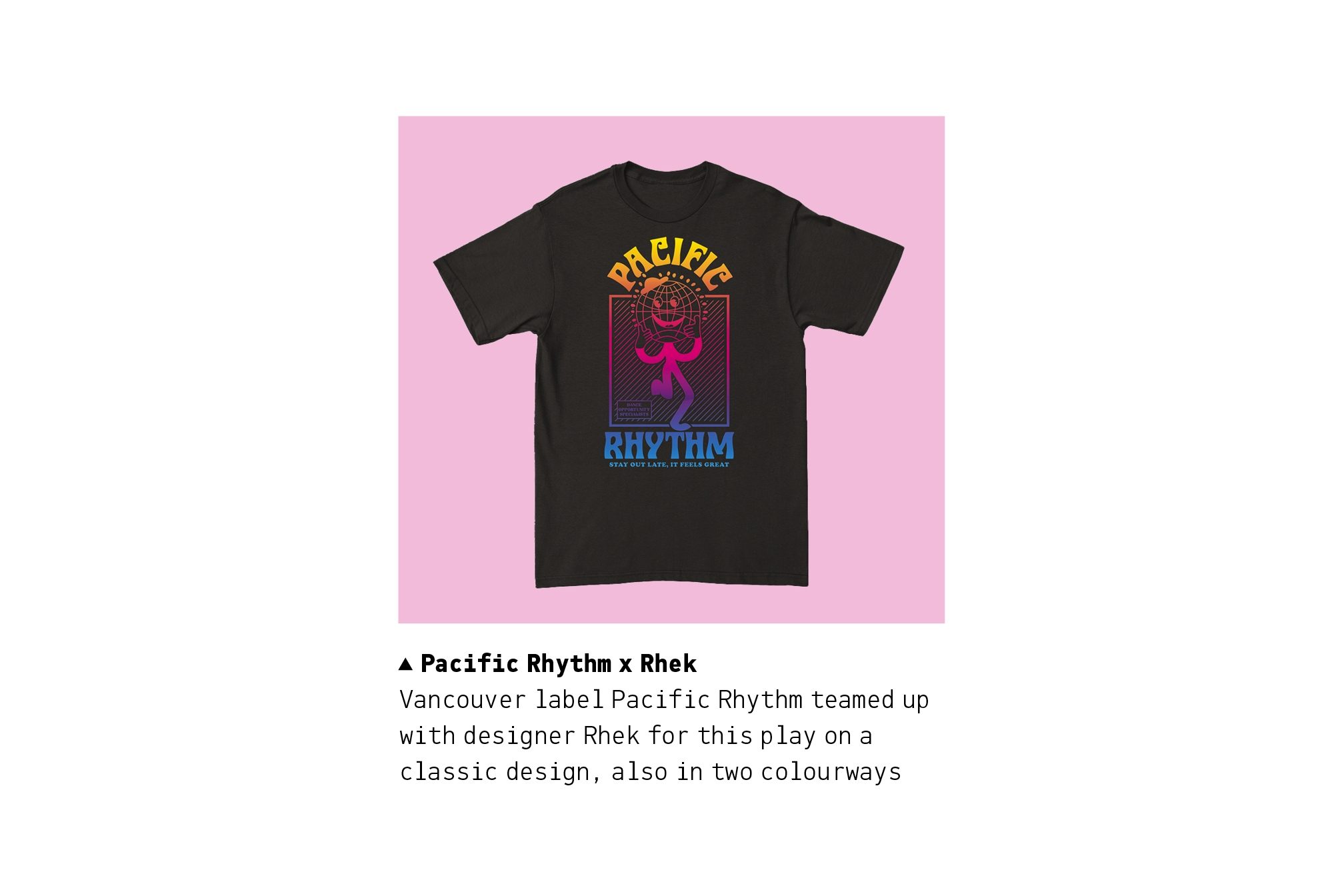 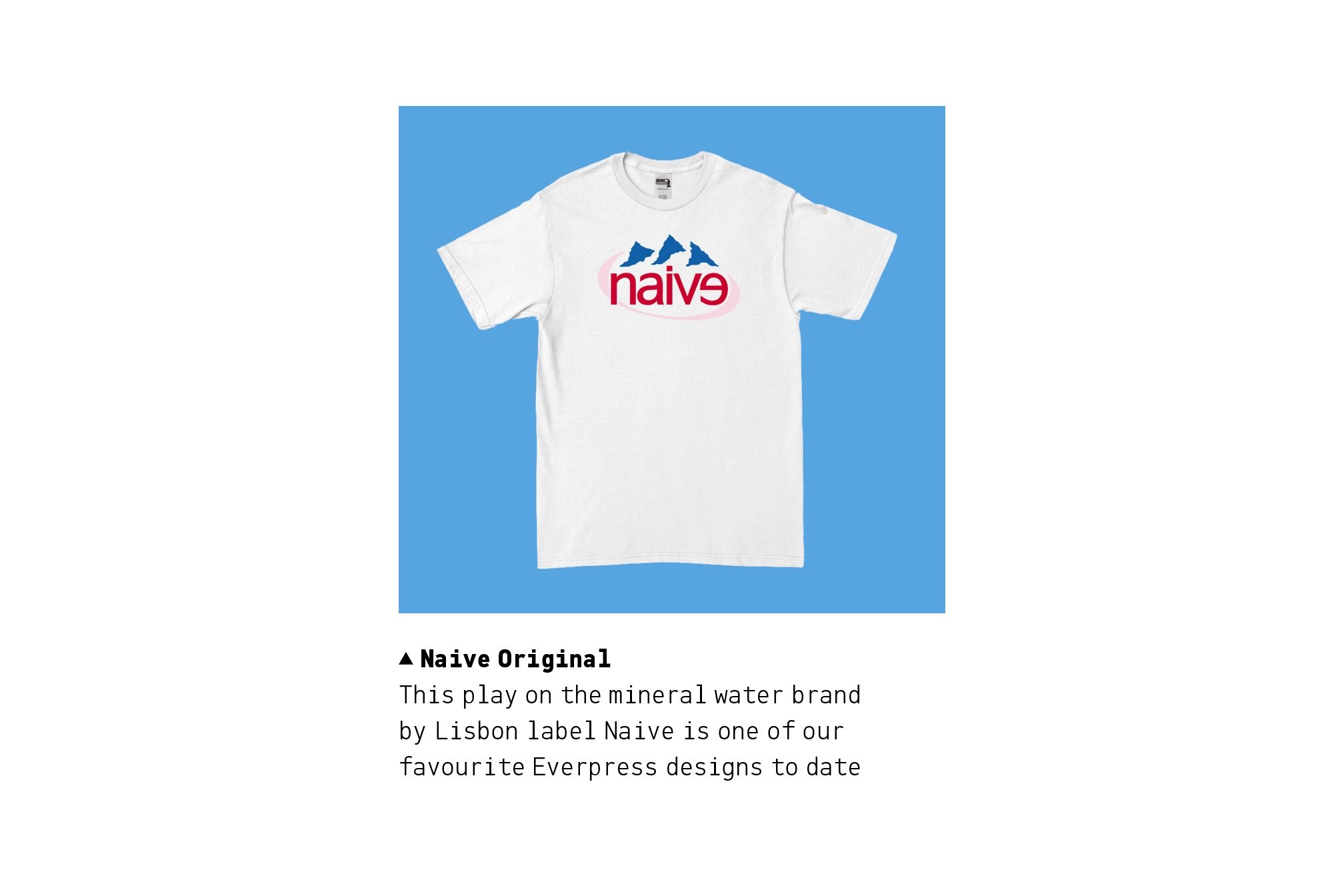 Aside from bridging the gap between the creative and the consumer, Everpress promises to strenghthen their commitment to making fashion as sustainable and environmentally friendly as possible in 2020. “We’ve learned a lot about what makes the perfect blank tee, so we thought ‘why not make our own’?” says Alex. “Our range of tees will use one hundred per cent organic cotton, be Fair Wear certified and comply to the strictest ethical and environmental standards. They’ll also be a damn good fit and the perfect weight for printing. All things going to plan, they’ll be available in spring.”

And by 2022, the plan is to make Everpress an accredited B-Corp company, a fancy way of saying they’ll be held to strict ethical standards by an independent body – just like brands like Patagonia and Arc’Teryx. Press on.