When Alexander Nut moved to London in 2003 there was no grand music plan, despite having been a DJ in his native Wolverhampton. But after getting a job in music PR, he started making mixtapes and one reached Rinse founders Sarah Lockhart and Geeneus. Initially asked to cover one show, it morphed into eight years on the station.

It was while doing this he discovered Floating Points on Myspace. Initially acting as his manager, when no major labels were interested in putting out his music, they thought “Fuck it, let’s do it ourselves,” and Eglo was born.

From the beginning, it’s been a close-knit affair. Fatima, Eglo’s homegrown vocal star, used to live with Alex. “It was plain to see she was a massive talent,” he says.

Recently celebrating its tenth anniversary, the label has continued to attract like-minded souls, from Steve Spacek and Shafiq Husayn to Henry Wu and Dego & Kaidi. And inspired by the open-minded spirit of the sadly-closed London club Plastic People, it’s blazed a trend-setting musical trail that many are just catching up with. 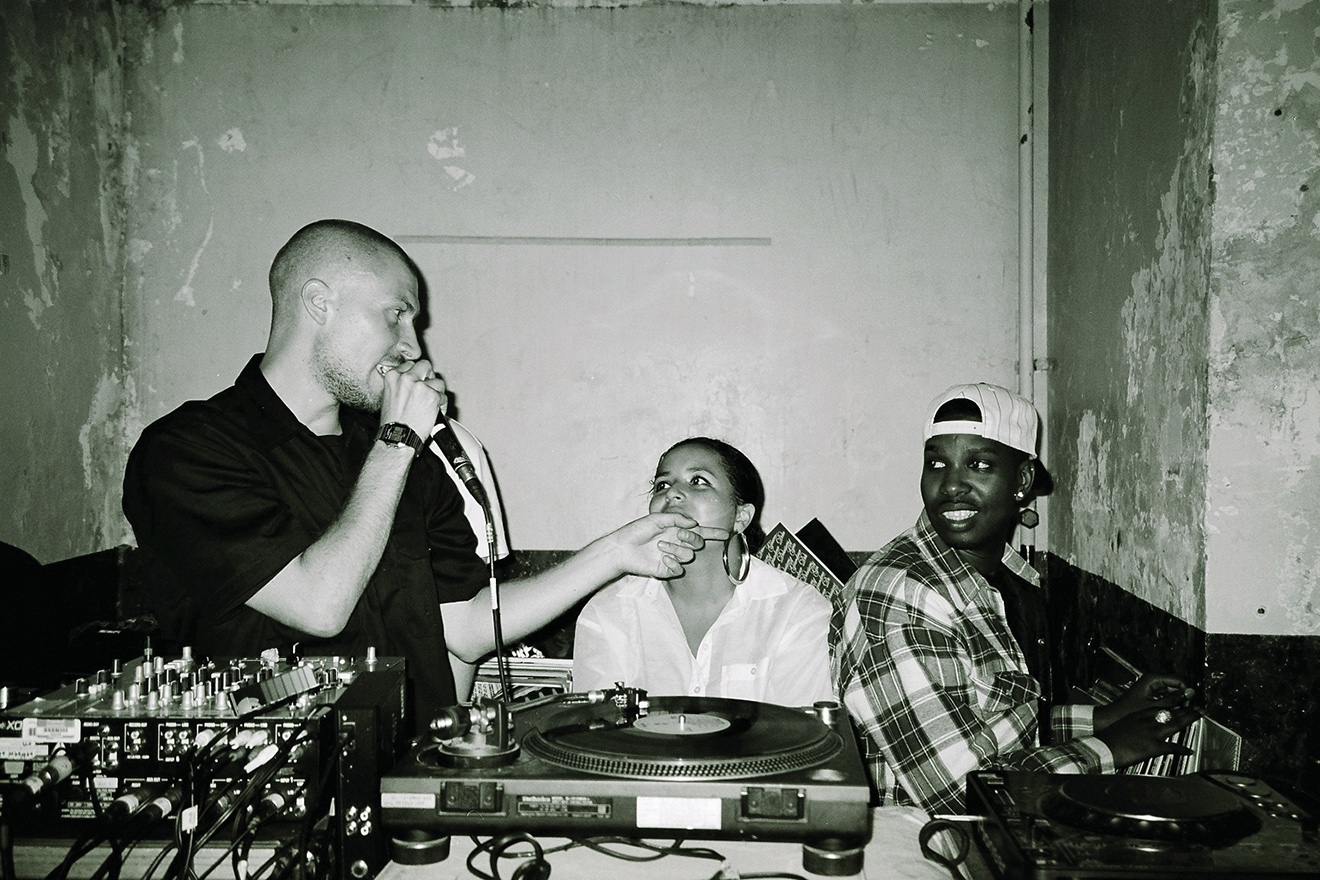 What is the ethos behind Eglo?

“It’s the sum of a lot of different parts. The obvious standout thing is Plastic People. Myself, Sam [Floating Points], Fatima and Funkineven were all going there day in, day out. It didn’t matter what night it was or what style of music. We all came to the table with that mindset, we’re influenced by all these different things. It’s a shared appreciation of underground dance music and black music: British-Jamaican bass music and soundsystem culture, and Chicago and Detroit.”

After a decade, what challenges and successes stand out?

“It’s definitely hard running a small independent record label that specialises in quite niche music. From being a hobby and labour of love to having Fatima signed to the label and there being a lot more investment – you’re making music videos and handling represses – there are a lot of things to juggle. But then you have the first time aspect: the first party at Plastic, the first time we did a stage at Dimensions, starting to work with peers like Dego & Kaidi, Steve Spacek and Shafiq Husayn. You get this childish excitement. It’s been a constant source of that.”

“We have an album from soul singer Natalie Slade from Sydney, who’s been on two Steve Spacek tracks. As soon as I heard her voice I was drawn to it, she reminds me slightly of Róisín Murphy and has worked with Bugz In The Attic. It’s co-produced by Simon Mavin, the keyboard player from Hiatus Kaiyote who I’m a massive fan of. Then we’ve got an album from Destiny71z, who we’ve put music out before as Kirkis. That was crazy electronic jazz stuff. Now he’s made more club music, but still with that wild sound to it.”

“The beginning of Sam’s journey into house music. I knew it was massive”

“This is the true definition of dreamy techno. It’s beautiful, GB is a genius”

“This is completely unlike anything I’ve heard before, real technicolour weirdo computer music with all these grime elements”

“A real breakout moment for Funkineven. Uncompromising acid house for the club”

“The culmination of years of hard work, collaborating with amazing producers including Computer Jay and Floating Points”

“I consider Steve a genius, his sound has changed the game in ways he’ll probably never be credited for”

“I’ve been listening to both of these guys since I was a teenager, from Reinforced Records to 4Hero and Bugz In The Attic”

9 Byron The Aquarius ‘Leaving This Planet’

‘Eglo Records Vol 2’ is out now