While the conception of most dance music styles often crystalises in minds and bedroom studio tinkering, platforms are needed to spread the sounds and enable movements to take off. The likes of techno and grime found their way onto the airwaves and established themselves via radio play. But in many cases, genres are cultivated in night clubs and rave locations, as a throng of thriving bodies has its collective mind blown by new music and influence proliferates beyond the four walls.

Check out the list below for the story of how 10 locations became the starting point for eight genres ascent into cultural movements. 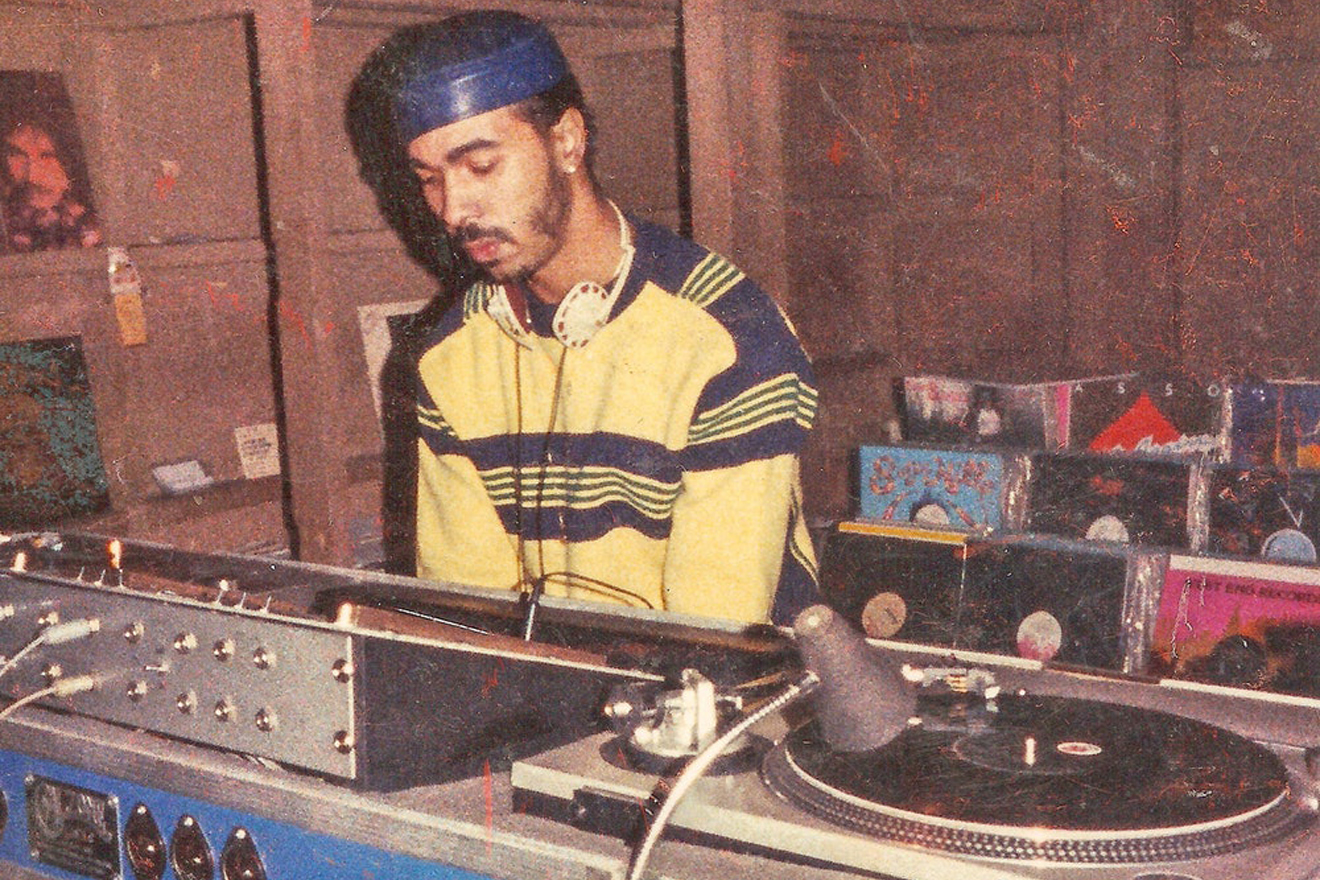 In 1985, Chicago production trio comprising DJ Pierre, DJ Spank Spank and Herb J made a track that heavily utilised the squelchy bassline of a Roland 303. They gave it to Ron Hardy to play in The Muzic Box, a hotbed of psychedelic drug taking, who then played it four times in one night. “The first time people were like, 'what the fuck is this?' but by the the fourth they loved it,” recalls Pierre. The untitled record became known as “Ron Hardy’s Acid Track” by the club’s patrons, and when Phuture came to release the track in 1987 via Trax Records they took inspiration from The Muzic Box crowd and named it ‘Acid Trax’. 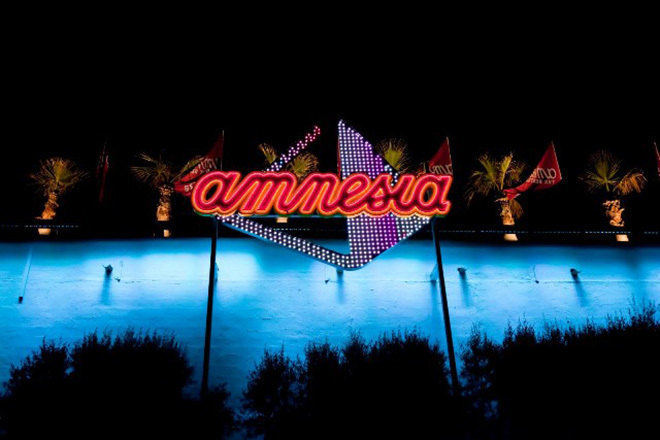 In 1987 Paul Oakenfold travelled to Ibiza in celebration of his birthday, accompanied by Trevor Fung, Danny Rampling, Nicky Holloway, Ian Saint Paul and Johnny Walker. Predominantly DJs of rare groove at the time, the group had a life-changing experience watching DJ Alfredo at Amnesia, whose style of blending an eclectic mix of sounds spanning house to Europop transformed their perception of DJing - alongside discovering ecstasy. Returning to London, Oakenfold launched a club night at Project Club in Streatham, spinning Ibiza-influenced sets that became known as Balearic beat. 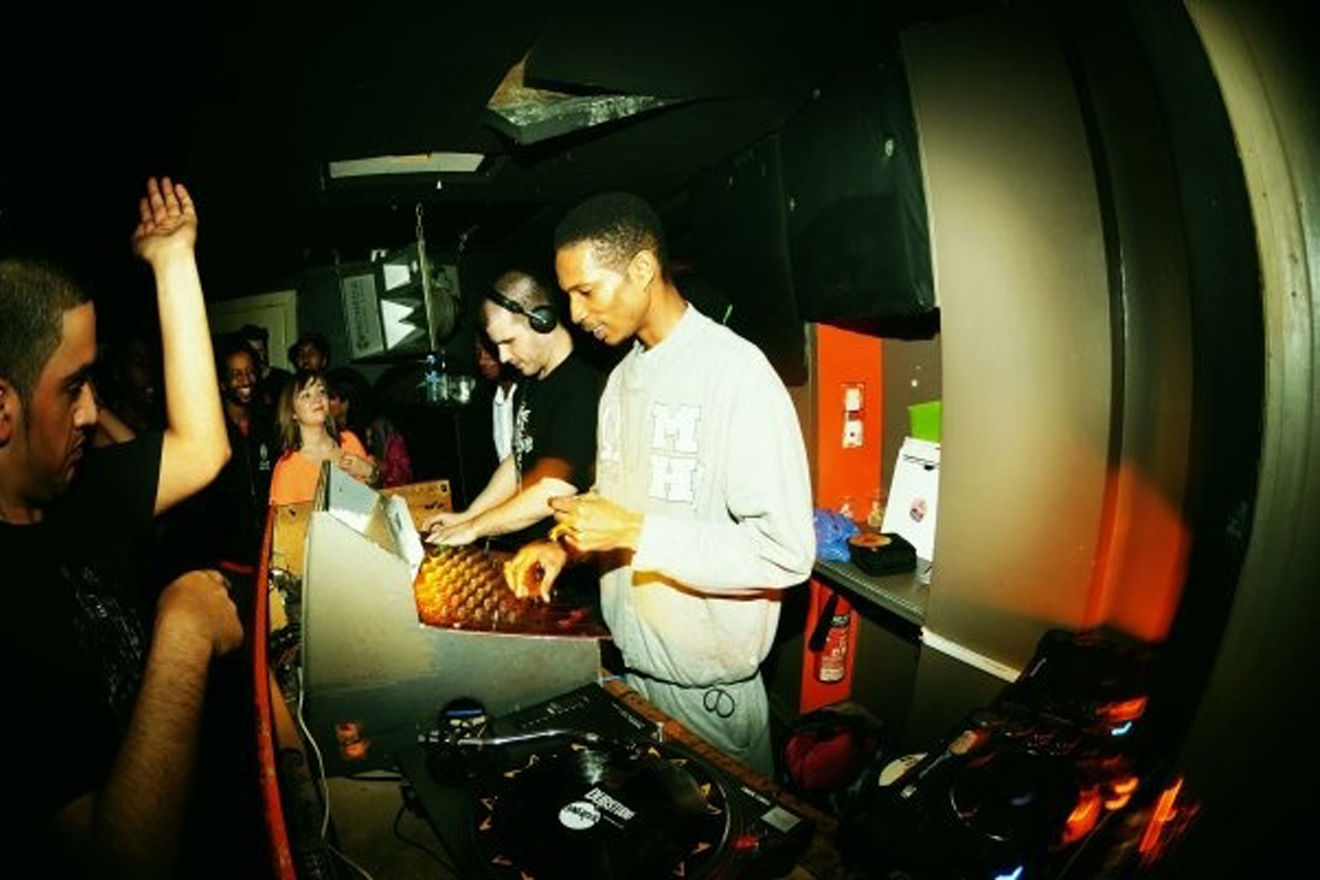 In 2001, the club night FWD>> launched in London. Initially hosted in Soho’s Velvet Rooms and later moving to Shoreditch’s Plastic People, it became the hub for the germination of a new style of UK dance music that became known as dubstep, pushing two-step garage elements into darker, bass-loaded territory. Regulars at the party included Mala, Coki, Hatcha, Skream, Benga, Kode9 and Youngsta, whose sets blew the minds of young attendees (including teenaged Ben UFO and Pearson Sound who met at the night and later co-founded Hessle Audio with Pangaea) and cultivated dubstep as a movement. 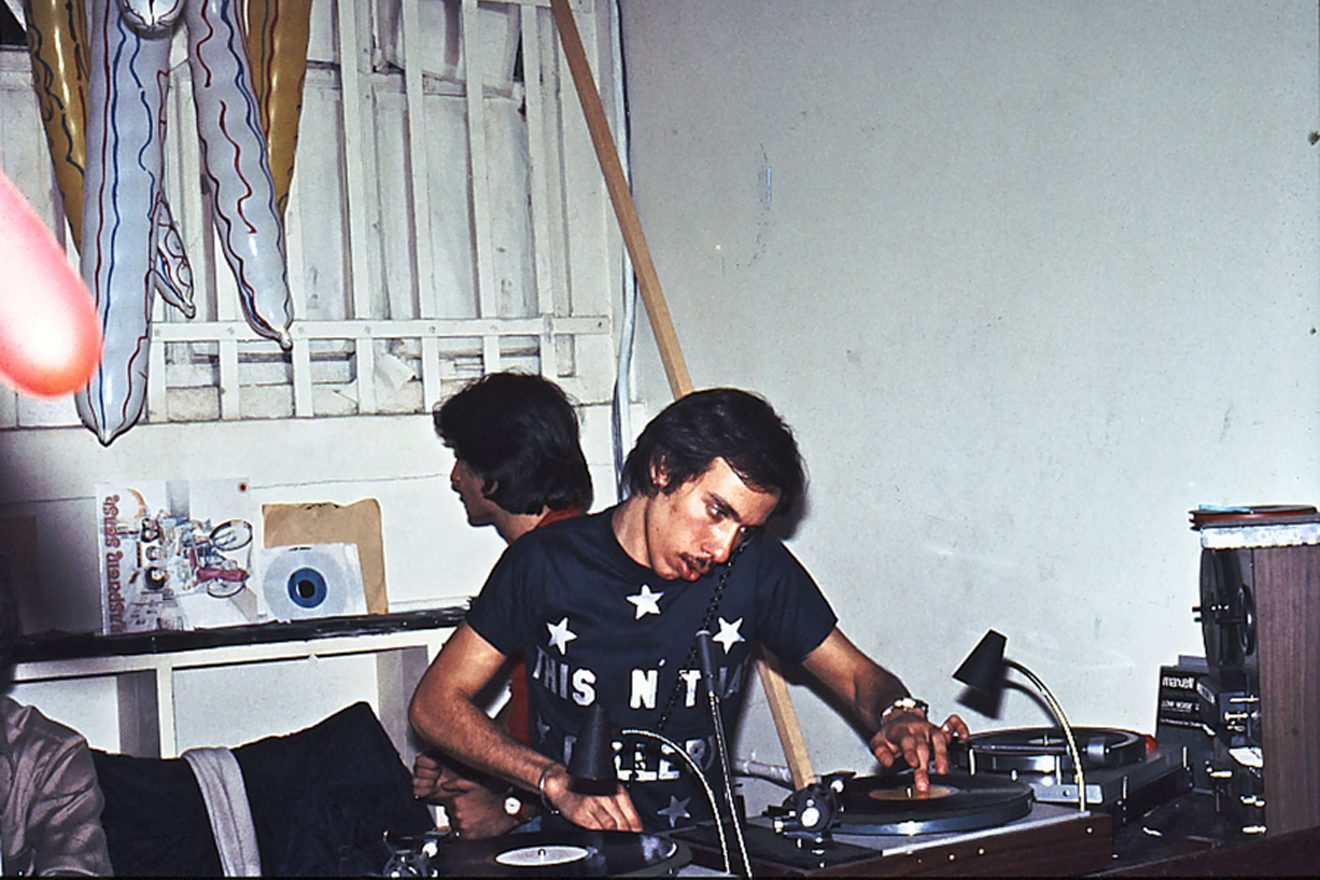 Through the 70s, disco music ruled the clubs of New York, and The Gallery resident Nicky Siano emerged as king of the scene. During one of his sets in the club in the summer of 1977, Mark Paul Simon, head of promotion at Casablanca Records, arrived at the booth and handed him an unreleased slab of wax. Nicky had a listen through his headphones, liked what he heard, and mixed the record into his set. That record was Donna Summer and Giorgio Moroder’s ‘I Feel Love’, and the club erupted. “Rarely a crowd dances to a record so enthusiastically on the first listen. The room exploded and I experienced a sound that would change club songs forever,” remembers Siano, who had Simon thrown out of the club when he refused to let him keep the acetate. The record marked the birth of a new style of uptempo disco, defined by staccato synth lines and hi-hats, that became known as Hi-NRG. 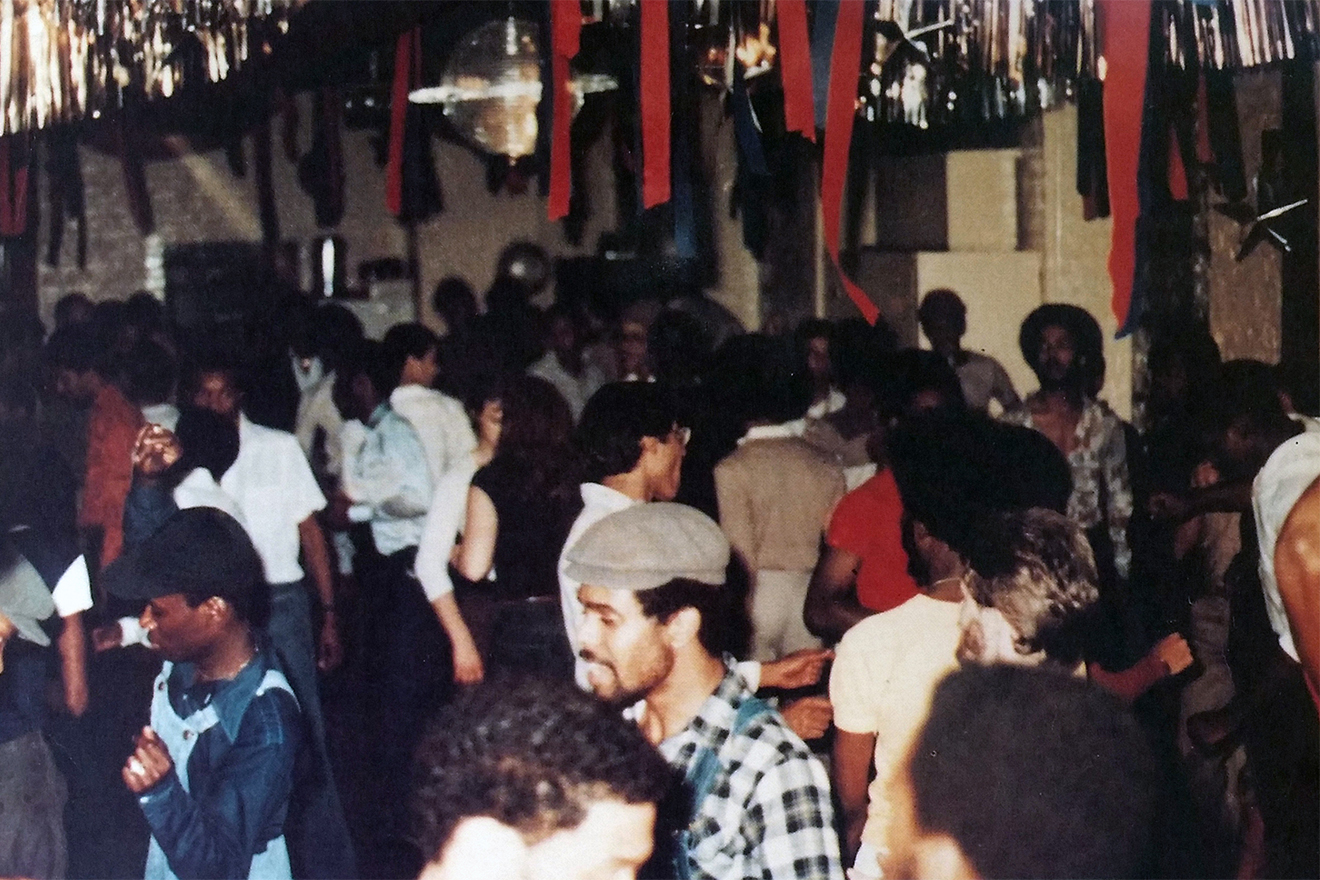 It’s a matter of debate whether house music as we know it was ever actually played at The Warehouse, where genre originator Frankie Knuckles held a residency between 1977 and 1982, but it’s accepted as ground zero for the birth of movement. Knuckles’ bag was largely sourced from the Importes Etc. record shop in Chicago, which began to advertise their stock with the tag “As heard at The Warehouse”, leading to the term ‘house music’ being applied to Frankie’s selection. Although he was largely playing disco records, he would edit these with extended intros and outros to aid mixing, which influenced the development of 4/4 house music. 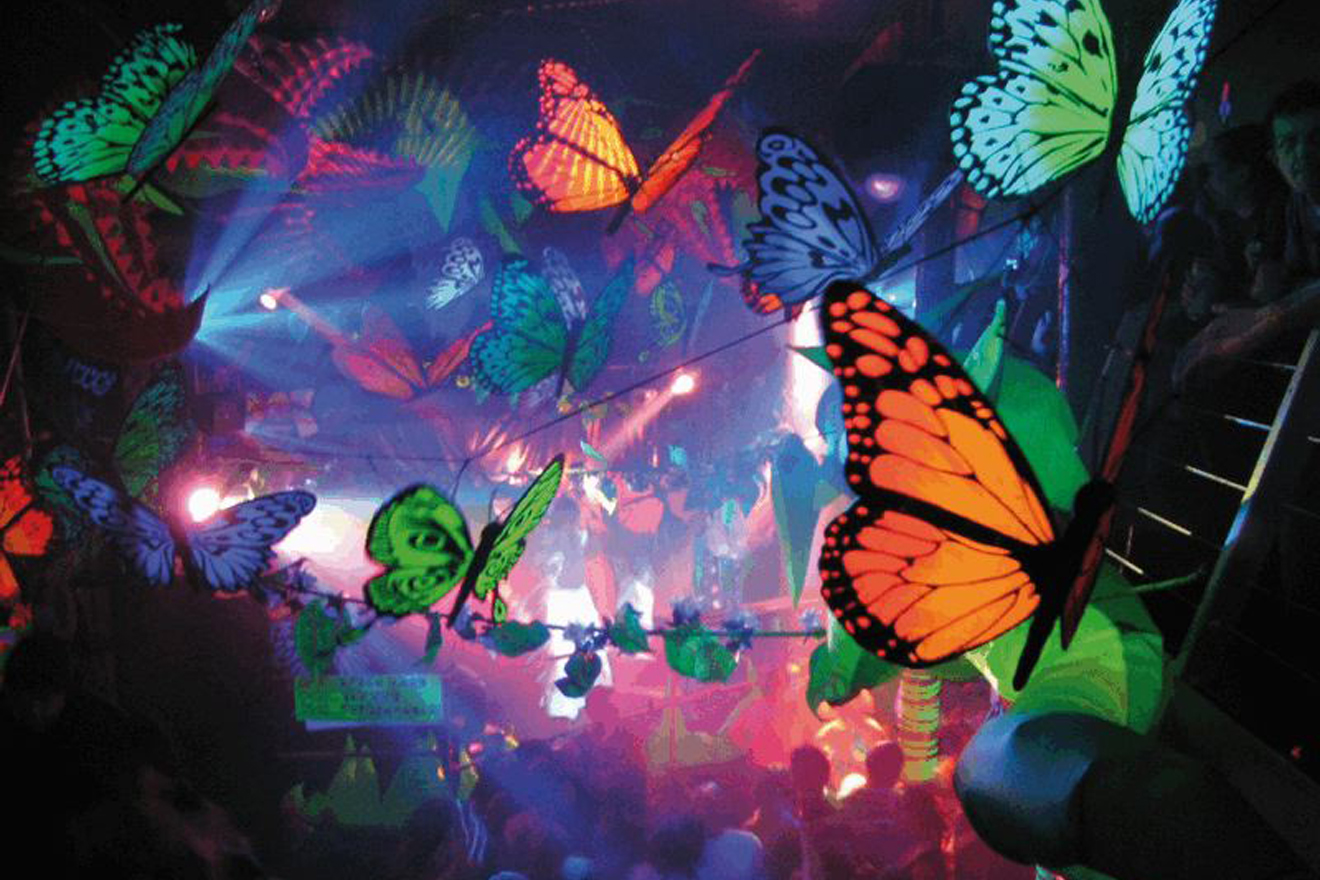 Trance music is a global phenomenon that has spawned an array of subgenres, including the ferociously fast-paced psytrance. It grew out of the popularity of Goa trance. As the Indian hippy parties became more famous, promoters across the globe attempted to throw Goa-styled parties in their home countries. Among them was Megatripolis at London club Heaven, which channelled significant influence from the psychedelic qualities of Goa parties into its nights, gradually pushing the sound of Goa trance to more intense places, creating psytrance. 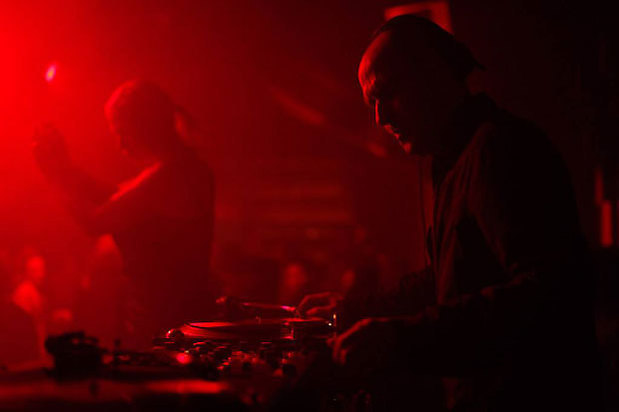 The merging of stylistic elements of techno and house, dance music’s dominant genres, was always inevitable, and producers began to make music combining the two in Detroit and Chicago in the mid-1980s. But the behemoth tech-house movement as we know it really took off in London in the 90s at Terry Francis, Eddie Richards and Nathan Coles’ Wiggle parties. The trio favoured sounds that had “techno elements as well as a house swing”, rolling out rough, bass-driven, groove-led sounds, inspiring the emergence of music that appropriately became labelled as tech-house. Wiggle's parties were held in illegal locations such as warehouses and car parks rather than licensed clubs. 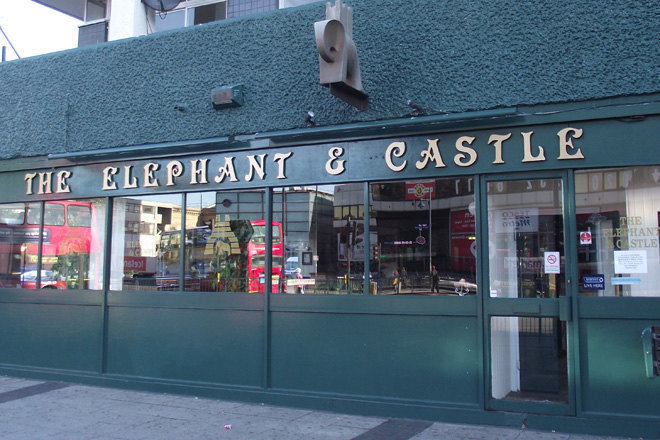 UK Garage The Elephant and Castle

The Elephant and Castle is a historic pub that first opened in the 18th century and later had an entire area of London named after it. It’s also historic as pivotal to the birth of UK Garage. In the early 90s Matt Jam Lamont held a residency at the Happy Days rave which took place in the pub on Sunday mornings, hoping to attract crowds leaving the nearby Ministry of Sound. Lamont would play sped up dubs of UK house records, setting the blueprint for UKG. In 2015 the pub was threatened with closure after losing its license due to a violent incident. Foxtons attempted to turn it into an estate agents, but the council later gave the pub protected status, and it’s now a bougie craft beer joint.