Earl Sweatshirt is on the cover of Mixmag. Read the cover feature here and check out the Cover Mix below

To celebrate Earl Sweatshirt starring on our first cover of 2022, we've curated a playlist featuring 30 of his best tracks and guest features.

From his early days raising a ruckus in Cali with Odd Future to rolling with the de facto lo-fi hip hop collective arising from the East Coast, Earl's development from the gung-ho exuberance of youth to the introspective contemplation found on his studio albums through to his most assured project yet — 'SICK!' — has been fascinating to follow.

The playlist below takes you on a journey through one of rap's finest discographies across 2012-2022, featuring album tracks, singles, and guest features alongside stars like Kendrick Lamar, Tyler, The Creator and Frank Ocean.

Read this next: Free Thebe: Earl Sweatshirt is coming into his own 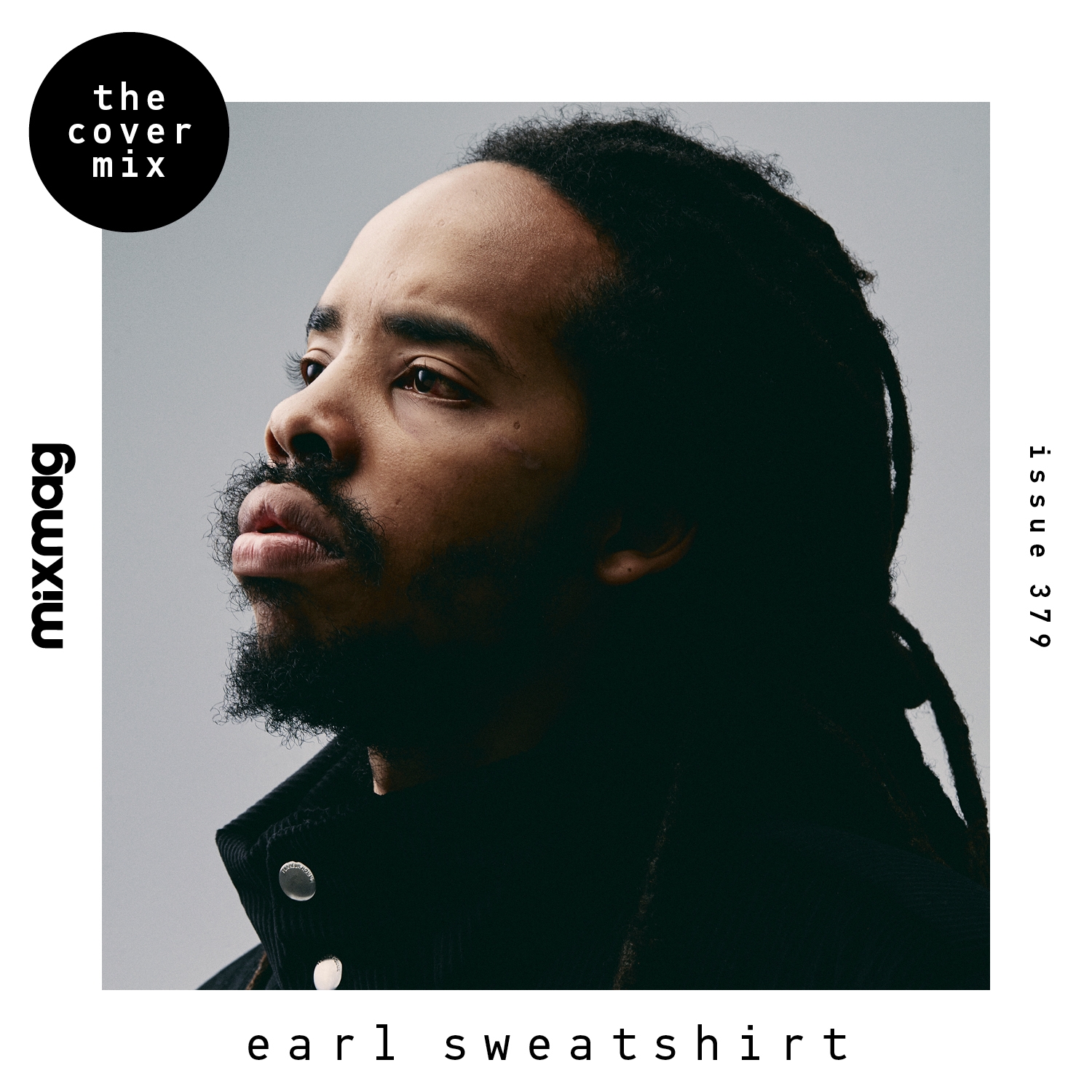 Earl Sweatshirt's 'Sick!' is out now via Tan Cressida / Warner Records, get it here