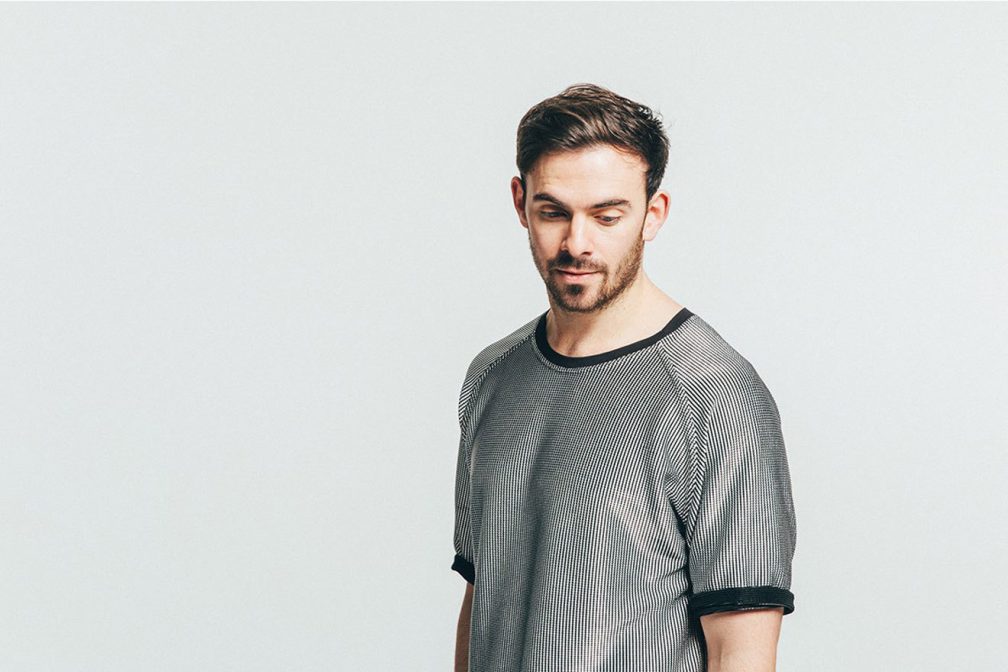 If Space was to become a hotel that would mean there would be one less venue in Ibiza and things would become more competitive for the DJs. I mean, this summer I’m only playing DC10 and Space. I’m playing Space four times. So I suppose if Space wasn’t there I’d just be playing DC10, unless the elrow promoters find a new venue in Ibiza.

I think in the long run if Space isn’t replaced it could affect Ibiza. People are pulled to the island by all the clubs. Losing one club kind of weakens the whole thing, but I do think there’s more than enough for the scene to keep going. Ultimately Ibiza will be rammed for at least the next five years! 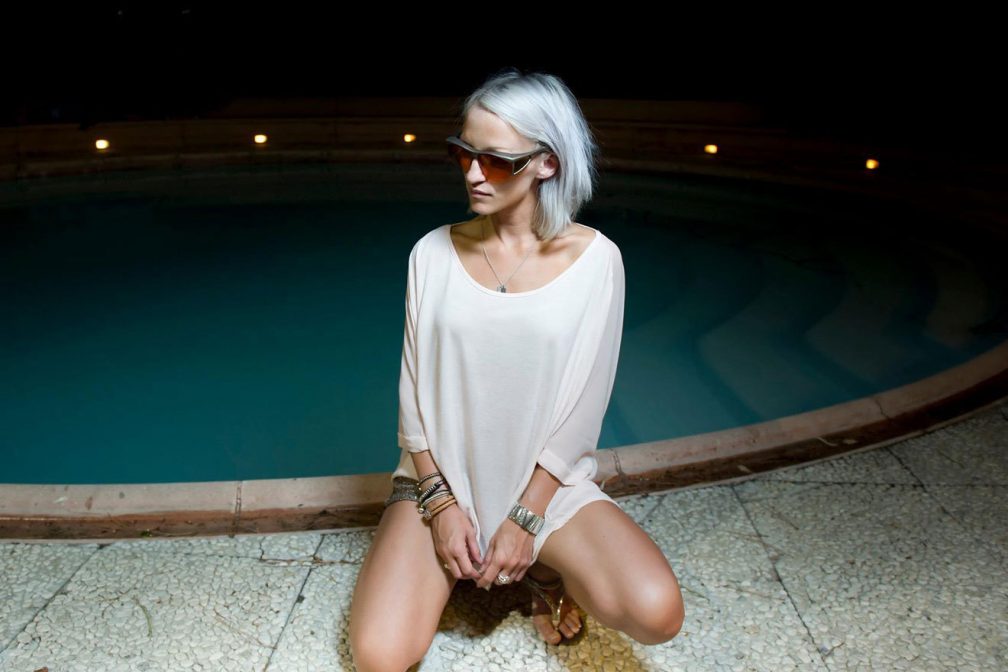 My first time at Space was in the summer of 2004. My best friend, sister and I were on holiday and at the time I was into all sorts of music, but had never really been exposed to underground electronic music. The penny dropped on the Sunset Terrace – still open air at the time – and led us to other clubs like DC10. When we got home we decided to turn right round and come back to work the season.

I'll be sad to see Space go because, like me, for a lot of people it was the first place where they really discovered the magic of Ibiza that lay beyond the cheesy clubs of San An. Playing the Terrace for Enter was a real moment for me a few years later, so I have a lot of happy memories, including seeing some of my friends from Leeds, like PBR Streetgang and Paul Woolford, hold down residencies there. Beyond the big floors, there were so many other talented but not so well known DJs to discover, like Ian Blevins and Jon Woodall. Space wasn't just a family; it was a community of music lovers.