Space is one of Ibiza's most iconic clubs. At the end of this season it will close for good.

Carl Cox's residency at the venue will come to an end after a mammoth 15 years and a slew of other big name artists and promoters, such as Tale Of Us, Elrow, Glitterbox and Onyx, will have to find new homes.

The keys to Space will be handed over to the Matutes Group, the company that owns the site of the venue (as well as VIP-inclined Ushuaïa, which lies opposite Space in Playa d'en Bossa). After months of rumour, it was revealed that it will continue to be a club into 2017 and beyond but many fear that one of the White Isle's original rave havens will be done up in a swanky manner that means it loses its soul.

Ibiza's clubbing landscape will look very different with Space gone and there's much debate about whether this will be good or bad for the island. What is for certain is that one of the world's most legendary clubs is closing and every raver worth their salt has had a fucking good time there.

With all of this in mind, we asked 11 DJs what Space closing for good means to them and Ibiza. 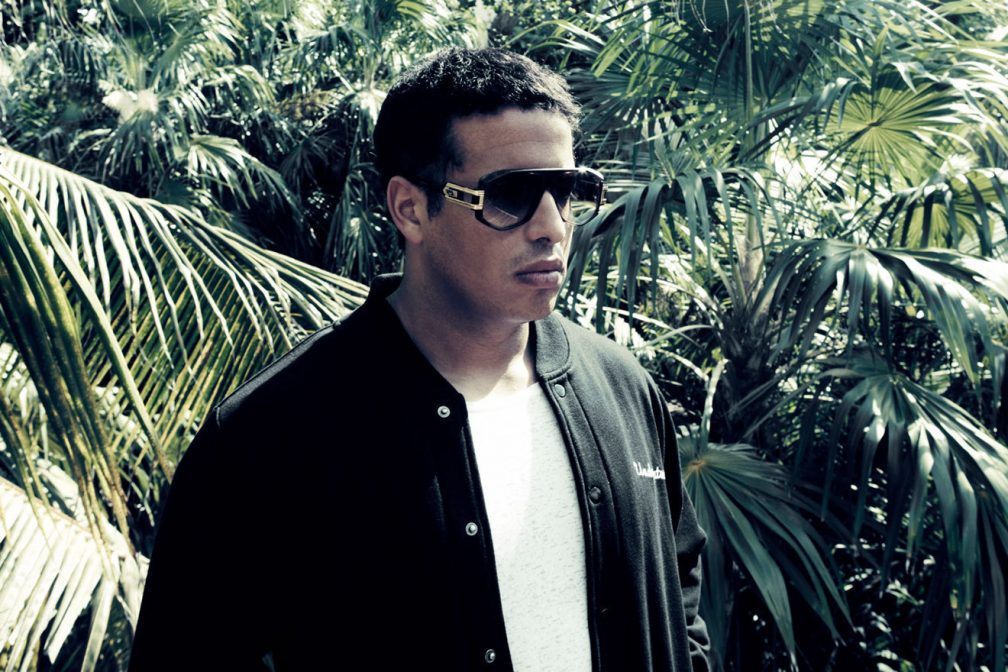 Having no Space in Ibiza is like having no Big Ben in London. It just doesn't make any sense. The first time I went to Ibiza I went to Space nine times in two weeks! For me it’s an institution and I think it’s such a massive shame to be saying goodbye to the venue this year. I think that even by changing the name it just won't be the same. I'll make sure to give it a proper send off and final goodbye this summer though, that’s for sure. 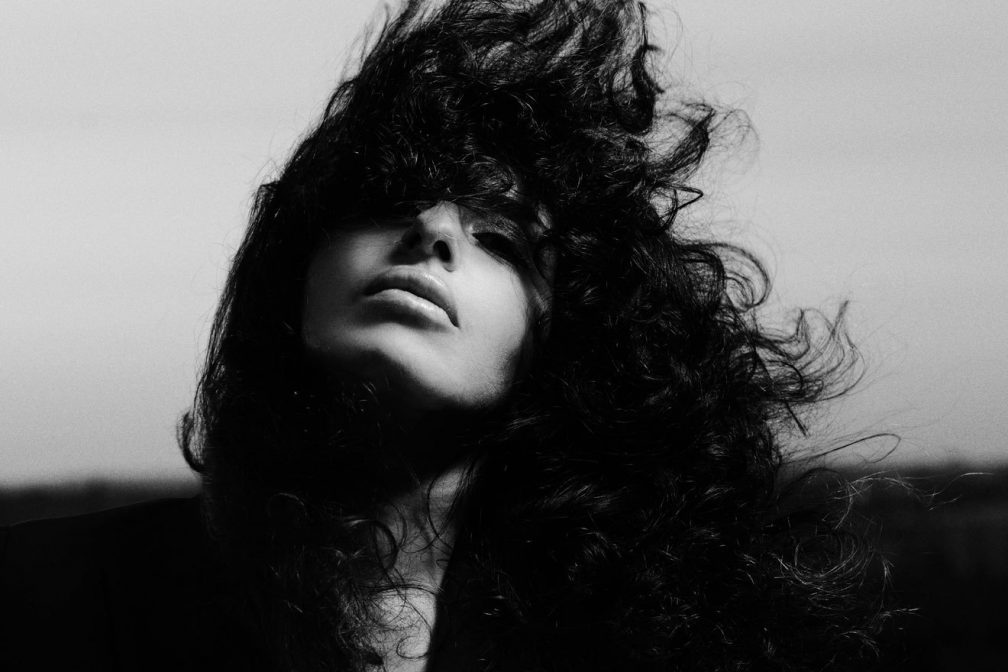 The closure of Space is the end of an era. I don't know what will happen with Space now that it is going back to the original owners. I presume it's going to be an extension of Ushuaïa, but I'm hoping it won't turn out to be another commercial outlet for all these EDM DJs that have ravaged the island in such a massive way. I'm just praying it doesn't turn into that, but only time will tell.

There's a real pinch in my heart due to all the memories I have from this place over the years. Even before they covered the Space Terrace, I used to go and party my heart out in that place. But everything comes to an end I guess. It's hard for me to accept this: some people deal with change easier than others, but I’m not that kind of person. I get very attached to things and it's hard to let go.

Space for me equals Carl Cox's night, which I’ve been playing since 2009. Mind you, he told me it's got to be seen as a happy moment, as he's finishing on a high. 15 years is enough and basically he’s onto the next exciting thing. So that's another way of viewing it!