Coco Bryce has been doing it since the 90s, when the Dutch DJ/producer/label boss first became infatuated with spinning vinyl and hitting raves.

Since then he's been banging out 12"s into a discography that spans two decades and several different aliases and musical projects. A bass-heavy protagonist (and veteran of the skweee movement!), he's recently settled into a groove of making sublime jungle that harks back to his breakbeat youth and, in turn, has become one of the many artists pushing jungle into 2020 and beyond.

Recent standouts from the lengthy Coco Bryce canon include a rude EP for Lobster Theremin and a lush album for Fresh 86. His productions hit the soundsystem sweet spot and his In Session mix contains 100 per cent Coco Bryce material so buckle up for a showcase of his sound right now.

Hit the mix below and check out the interview after the jump. 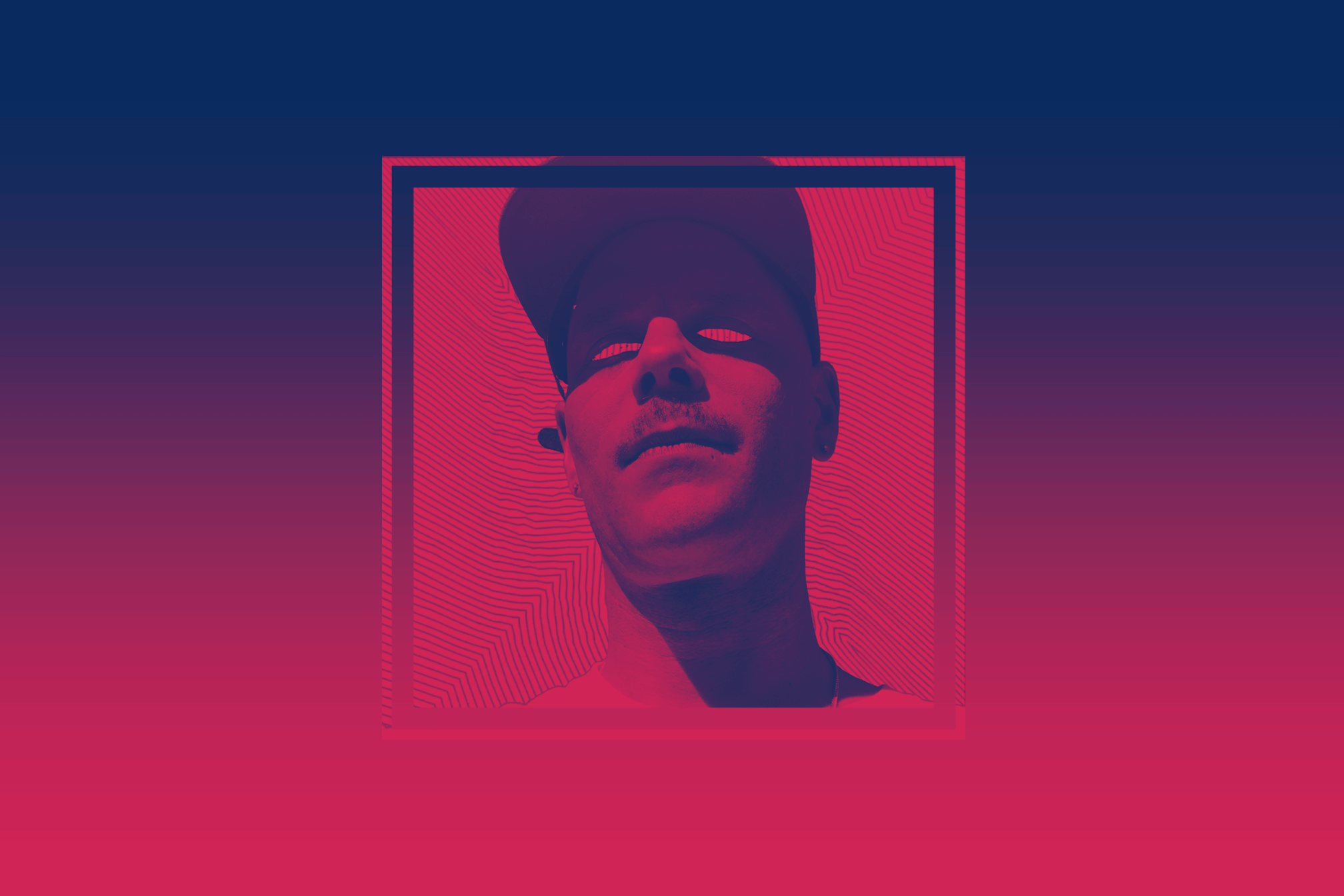 You've mentioned skate videos as a source of inspiration before. Can you expand on that? What are some of your favourites?

I never used to hear electronic music in the tapes I watched back in the day but companies like Palace have blown that wide open now.

How have you seen skate video music evolve?

Oh it's changed heaps. Though some of the really old Powell videos already had pretty oddball electronic stuff in there. But yeah, late 80s into early 90s it was mostly punk rock then mainly because of World Industries it kinda changed to a lot of "golden oldies" for a while, before it all went full blown boom bap hip hop and funk/soul. The last few years it's gone all over the place, just like the skating itself: well creative, interesting and progressive again. Instead of just bigger, higher, faster.

There's loads of lo-fi house, a lot of which is indeed due to Palace, but also Bronze 56K. It kinda seemed like for a while they were in competition with each other to see who could come up with the weirdest, grittiest footage and music... love it. I think even in the 90s and early 2000s there was already a lot more electronic music used in European videos, but those often went under the radar because the industry was so heavily focussed on America.

You've been releasing music steadily for over a decade – what keeps you motivated?

Not sticking to just one genre or style. I'm always on the lookout for new tunes as well, which is often my main inspiration to produce, hearing stuff by other people that gets me hyped to do music. And of course there's no question that receiving nice feedback, hearing/seeing people playing my tunes and being able to sell records is a big motivation too. I mean, I'd still do it even if it didn't pay my bills, no doubt, because I did that for ages. But yeah, the recognition and being able to live off of it is definitely something that keeps me going.

The music that your sound is rooted in was created by Black artists. What can white people who are involved in this music do to be better allies?

For one, start by acknowledging that. Read up about the whitewash when jungle transitioned into d'n'b in the late 90s and early 00s. To get more diversity in general in the jungle/d'n'b scenes though, I think supporting organisations that help build this diversity is a good start, like EQ50 for example. Chris Inperspective just started the Black Junglist Alliance, help raise awareness for initiatives like this. Also, and this might not be that easy to achieve for smaller artists, but if you have any kind of pull whatsoever, when you get booked for a gig, demand the line-up to not just be white and male.

You got the confidence to quit your job as a courier when you received royalties from a video game that used your music. What advice do you have for other producers looking to get a break like that?

Oh god, my advice would be do not wait for that break, because chances are it won't come. That was just so a random, the people who did the research for the music for that particular game happened upon my Bandcamp and sent me an email to ask if they could use a couple of my tunes, and a few by my mate Motëm as well. That was all very nice, but I wouldn't go and sit around waiting for that to happen: If anything I'd say just make some tunes, get to a point where you're confident with how they sound, send 'em to some labels you think would fit your sound, or better yet, start your own and look for a distributor so you can get them into shops. It's only about £1000 to press up a couple hundred copies – save up and take a chance. Put 'em up on Bandcamp, but try and get 'em into shops as well, as it's a good way to get your stuff noticed, plus those brick and mortar shops also gotta make a living innit. Oh and sell digis; it's all nice and well to have a "vinyl only" label, no disrespect whatsoever, but if you want to get your tunes out there and reach people that don't buy records for whatever reason (vinyl ain't cheap), then I can guarantee you it ain't a bad thing to have your tunes up on Spotify and iTunes etc. There's way more people who don't buy vinyl than there are who do, so.. 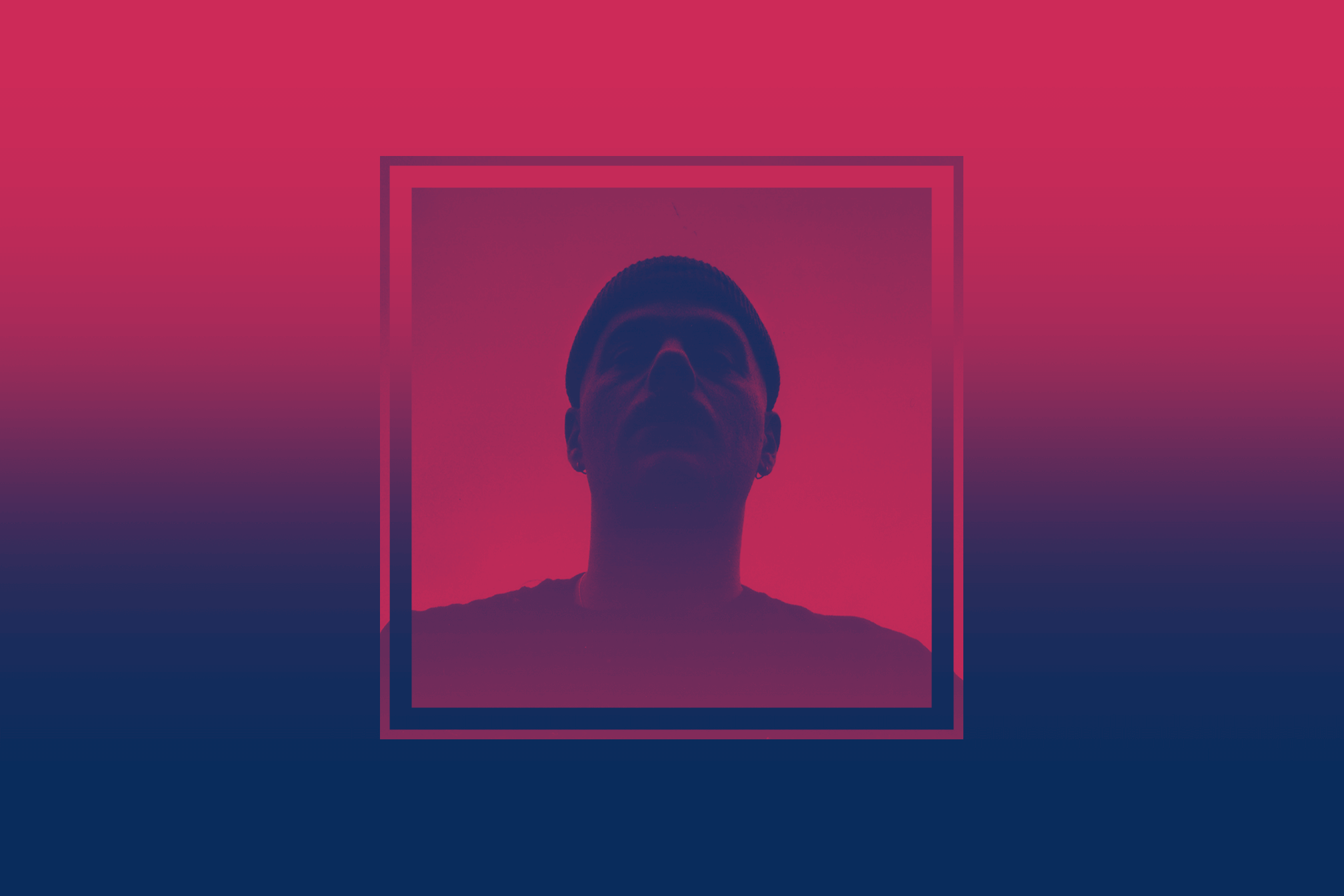 You're banging out a lot of jungle at the moment. Tell us about your relationship with the genre?

I've loved it since I first heard it in the mid 90s, which was right around the time it already started to evolve (or devolve, depending on how you look at it) into drum 'n' bass proper. I got bored with the 2 step rhythms pretty quickly, kinda fell out of love with it for a long time and the only d'n'b I still listened to throughout the 2000s was drumfunk, by the likes of Nucleus, Paradox, Fracture etc. Then about 5 or 6 years ago, after doing instrumental hip hop and skweee for a while, I got well into jungle and breakbeat hardcore again. Not sure what sparked it, probably a combination of nostalgia and hearing Machinedrum mixing it up with footwork, creating something fresh with it. Then I took a chance on releasing a split EP with my mate FFF, started a sublabel called Myor Massiv, and haven't really looked back since.

What's the secret to finding a sick breakbeat?

As is the case with any other sample material for me, I'd say simply don't limit yourself to one source. I use everything I can get my hands on: records, random Soulseek downloads, sample packs, whatever. Even dodgy sources like YouTube, though never for breaks or bass samples, those have to be of a decent quality. All the rest you can often muffle away with some EQing or effects. I gotta say though that after a while it gets harder and harder to find "new" breaks that work well, or at least for me personally. I've got a couple of favourites I keep coming back to: Soulpride, Think, Hot Pants, Sesame Street and (of course) Amens, though I often try to layer them with slightly more obscure drums. Just keep digging.

You started DJing in '95 – what was the Dutch scene like back then?

Racist. The gabber scene started to become more and more about Dutch flags sewed onto your bomber jacket, people raising their right hands in the dance, Australian track suits were being replaced by combat gear. Not my bag and frankly I found it pretty intimidating. Hardcore in the Netherlands was always a bit of a double-edged sword for me. I loved the music, still do, very much, but I was never too keen on the aesthetic or the vibe at a lot of the nights. The big raves like Thunderdome and Hellraiser were different, but for me there was always a slight feeling of discomfort at the smaller parties, both because of my background, but also because of me being a skater, and those two worlds definitely did not mix back then. Arch rivals, so I'd say, in short, it was exciting, but also a bit "meh" sometimes.

Tell us about your In Session mix?

I went all self love for this one. Strictly my own tunes, which I don't do too often. Old, new and forthcoming stuff.