How old were you when your record on Dance Mania came out?

My first release was when I was 15. Houz' Mon put out a track of mine on Dance Mania and when I met Deeon, I went through my usual process: I bugged and bugged and bugged him, I kept calling him. First he agreed to a mixtape, he financed that and then he also agreed to do a split record with me and we put that out in 1996. I was like 17 years old at that time.

Were you making ghetto house?

Lester would also periodically lend me his drum machine and that’s how I’d get things done. I didn’t own machines or anything. He’d come to my house and drop it off. He tried to get me out there back then. It was pretty hard. I don’t want to put a box on it and say that it was a female thing, but it did feel a lot harder for me because I was female and I can’t say if that was true or not, but it was definitely a challenge. 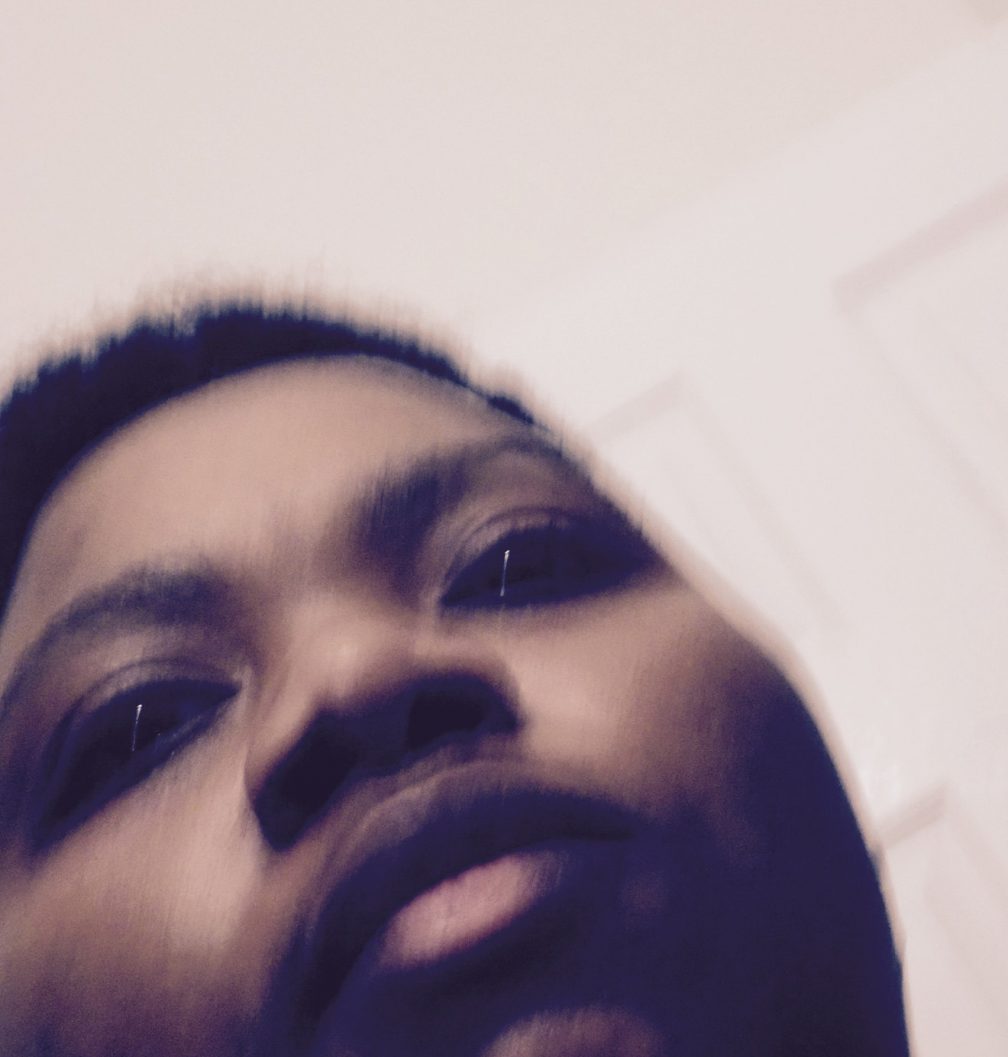 Would people dismiss you?

Yeah. I tried for years to get on Dance Mania and people would dismiss me. They’d say things about my tracks, like they weren’t good enough, but no one would show me how things should be done. It was very difficult. The elephant in the room was, for me, being female. No one would show me. It was frustrating. It still frustrates me today. I don’t know how to ask for help. As an artist, the sky is the limit and I love growing, but it’s hard to grow when no one is willing to show you what’s wrong or how things should be done.

What do you think is holding women artists in Chicago from breaking into the kind of music you’re making?

Number one, which is one of my biggest issues too, is the commitment it entails. Committing to learning about the scene, how to make tracks, drum sounds, the equipment you have. Two, not taking responsibility for your craft or the skill that you’re trying to attain. Yes you need a mentor, I’d strongly suggest that, but if that’s not what’s going on with you, you have to keep going. You have to be accountable. You can’t say, “Well if I can’t hook up with certain people, I can’t make tracks.” You’re supposed to find a way. With today’s technology it’s so much easier. There’s no excuse. You need help, but you need to be independent - you need to be enough of a bitch to go and get it.

You were on 'Gyal Fyah' Vol 2, a compilation of women footwork producers.

We had females from all around [on the compilation]. But what I seem to notice is there’s no consistency. We make one or two tracks here and there but the guys put out tracks like they going out of style. You have to drop more than one track every other month. You have to be serious about it. Getting a fanbase is not that easy in the first place. Rashad used to tell me, “No one listens to your tracks because you don’t come around”. Lately I’ve been going to parties and a lot of these girls ain’t around. Rashad said, “You’re not around for the footworkers to meet you, for other people to meet you, to see what’s going on at the party. You need to come around more.”