At the age of 10, infatuated with the city's house music radio stations, she called WKKC asking how she could get on air to deliver her own version of the life-affirming DJ sets she'd become addicted to. In the WKKC studios, she was taught to mix by Gant-Man, who was the same age as her but already a capable selector. Her interest in DJing quickly evolved into making music of her own and within a couple of years she was knocking, literally, on the door of Paul Johnson. She and friends including Gant-Man, DJ Rashad and DJ Deeon would pile into the kitchen of Johnson's mother's house to watch the Dance Mania star make tracks. The gang would drag whatever chair they could find into the dimly lit room, completely absorbed by what Johnson was doing with his equipment, which was piled up against a wall right next to the stove that his mother would be cooking on. By 15, Jana had put her first track out on Dance Mania and two years later, she nailed a split single with Deeon.

Jana's credentials are impeccable. But although she came up alongside artists who'd go on to become Windy City legends, her own career has taken a different trajectory. in 2000, five years after her Dance Mania debut and just months after Paul Johnson released 'Get Get Down', she took a break from music that would last 13 years. "My mother was not going to support me laying around and making tracks all day. Basically, in her eyes, not doing anything," Jana says of her decision. "I had to go out and make a living." In that time, she became a chemical engineer and CAT scan technologist and even did a stint as a firefighter. But the skills she learned in Johnson's kitchen and during the practice hours at WKKC never went away. Her loved for electronic music never quietened.

Jana started dropping music again in 2013. Although this time round she wasn't making a nascent form of ghetto house. In the decade or so since she last cut a record to wax, she honed in on a form of footwork very much her own. Listen to Jana Rush now and you'll find sleek, spacey 160bpm tracks that sound as if they're about to launch into another galaxy. They're driven by a techno pulse but don't be fooled – her drum rhythms and basslines have a tendency to switch-up in the blink of an eye, unpredictable as quick sand.

On Friday Jana will release 'Pariah', the footwork album of the year. Now in her late 30s, it's her lifetime's work, although she's only just getting started. "The sky's the limit," she says. "From here I want to keep making music, I don’t care how old I get."

Read our interview and hear her exclusive mix below. 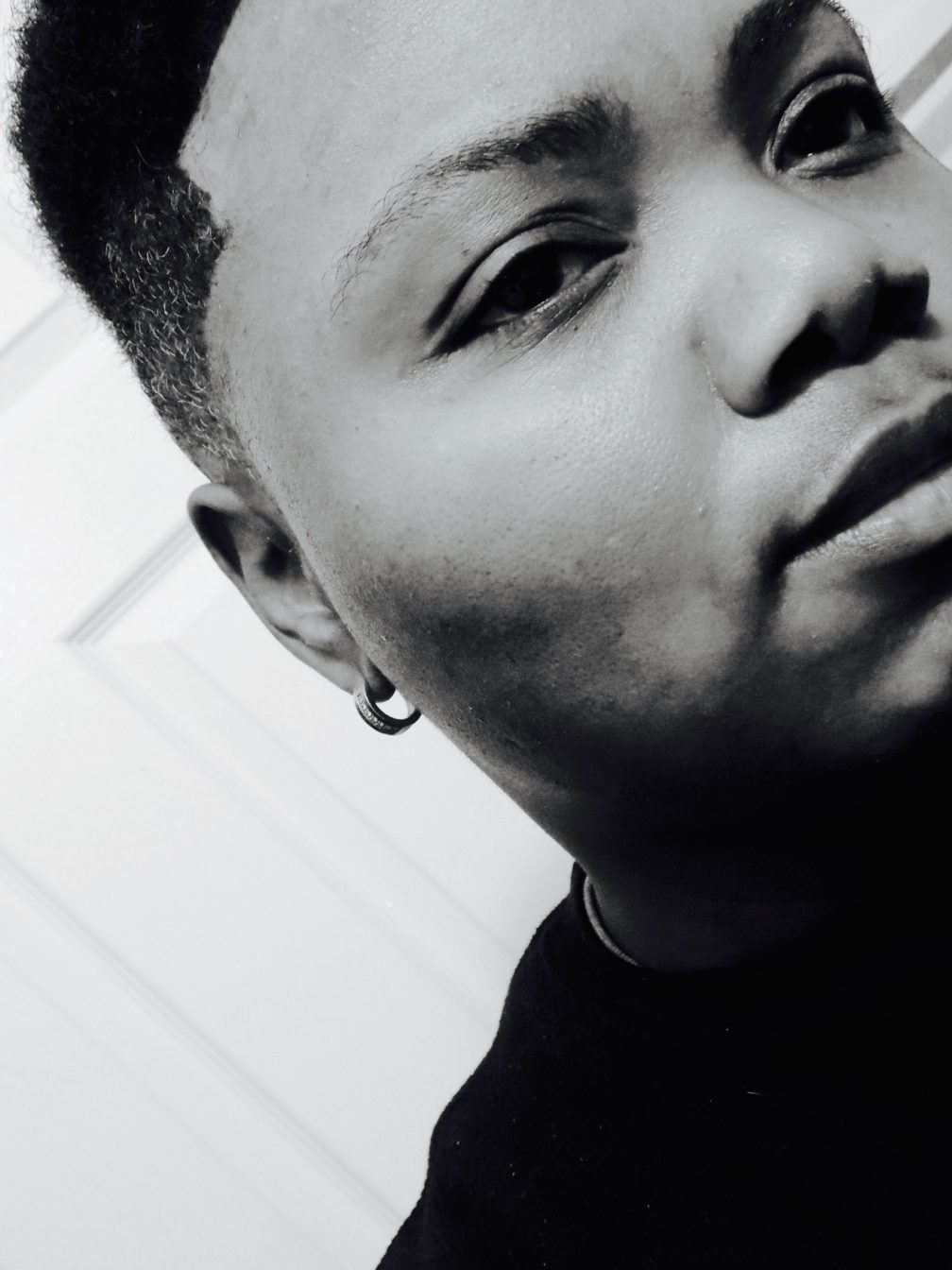 Why did you start DJing at such a young age?

I don’t know if you’ve heard WGCI and WBMX, they’re old-skool stations in Chicago. [Through them] I started listening to a lot of house music. I just knew I had an affinity with dance music, electronic music. I started out listening to Julian Jefferson Perez on the radio and I was always intrigued by how he put the music together – was he using sound modules or keyboards or actually mixing records?

When I was 10 years old I called WKKC because they had a mix show and I would call them all the time and one day I just decided to ask them, “How could I become a DJ?” And they started laughing. They said, “Well come up here and audition” and I did and of course that didn’t go very well because I had no idea what I was doing and I had five records and I was supposed to do half an hour. And I was only 10. But they listened to it and they laughed and they offered to teach me how to DJ.

Jam Master K, he was gonna be my DJ mentor. And I went there pretty much every Saturday and that’s where I learned how to mix and that’s where I met Gant Man and he took over and taught me. From there I met Rashad and I grew from there. We hung out and dabbled in making music but nothing really took off until we met Paul Johnson. We would take turns going over to his house and this was a time when Paul Johnson was literally making tracks in his kitchen. We got to witness all of that, driving his mother crazy.

What did these young men think of a teenage girl knocking on their door asking to learn how to DJ and make tracks?

Paul had the same reaction as everyone else. He just laughed and would be like, “Go ahead”. He’d let me on his equipment and I’d learn from watching him. He didn’t say much. Our crew – Gant-Man, Terrance 2 Deep, DJ Rashad, Trackhead Steve, Robert Armani and DJ Deeon – we all learned how to make tracks by watching Paul for hours. He’d always get a new piece of equipment and just play, play, play and he’d figure out a sound he wanted and would keep it and manipulate it even more and we’d watch him push buttons and that’s how we learned how to unzip drum machines – and what I mean by that is learn all there is about a drum machine pretty much overnight.

For a while Paul was working by primitive means. He did what he had to do. He was a stickler for using what means he had. He liked to buy equipment but he wouldn’t buy too much. His whole idea was, if you needed to do something, and you were limited to what you had, then you needed to work out a way to do that. If you were making a track and you had a sound in your head but you couldn't find it in the keyboard or drum machine, you'd make it with your mouth, get a microphone and tweak it and make it how you wanna sound.