Unless you've been hiding under a rock for the past few weeks, you'll know that the aptly-titled town of Boom in Belgium just played host to one of the biggest dance music festivals on the planet.

That's right, for its 15th year, Tomorrowland welcomed around half a million ravers across two weekends to experience every sound on the electronic spectrum.

Alongside the likes of The Chainsmokers and Tiestö, underground staples like Nina Kraviz, KiNK, Helena Hauff, Sven Väth, Carl Cox and Black Coffee showcased their sought-after sounds to thousands of eager fans.

Away from all of the madness of the festival was the Budweiser Brew District, an exclusive camping area complete with magical tents, a swimming pool and of course, glitter stations to get you festival-ready. Mixmag and BUDX carefully-curated the music for the area which included the freshest artists from all around the world.

South Africa's Kyle Cassim, Kimmy K and Shimza joined China's Terry Zhong and France's Louise Chen for a daily musical journey and while some of the biggest acts in the world performed across the way, we wanted to bring forward an alternative global sound to the residents of the Brew District.

For more information about BUDX and to learn more about the worldwide program, click here 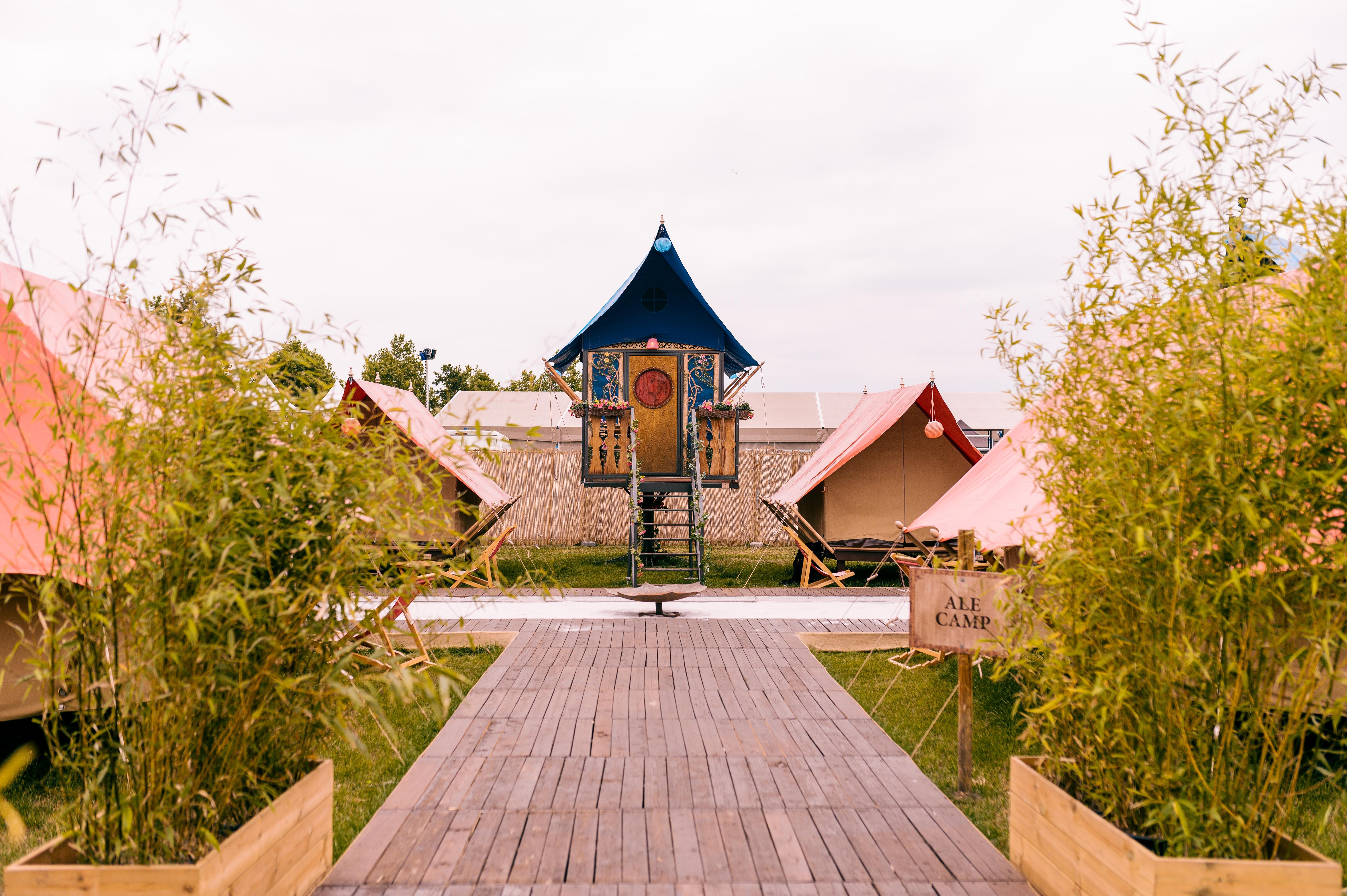 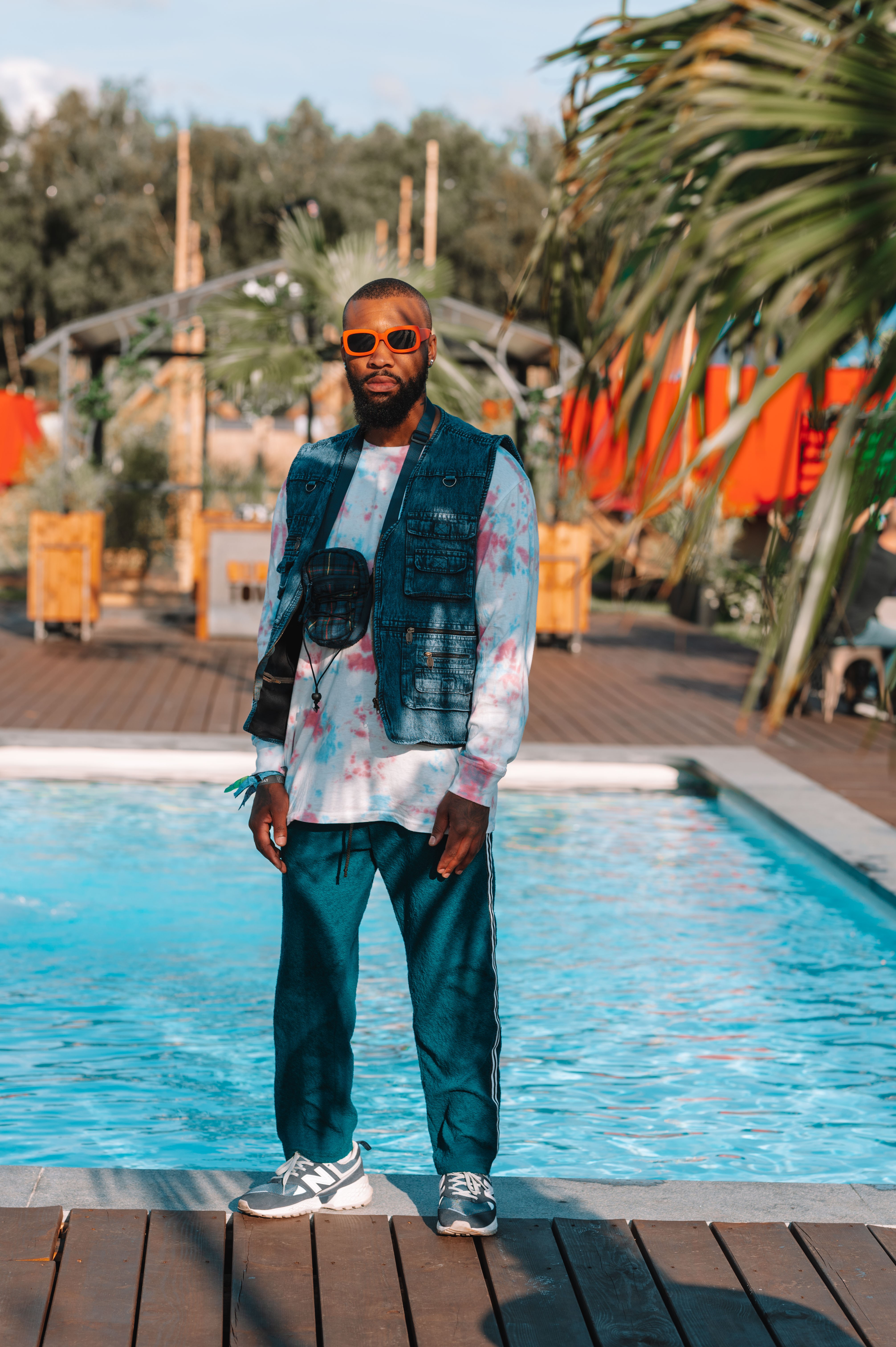 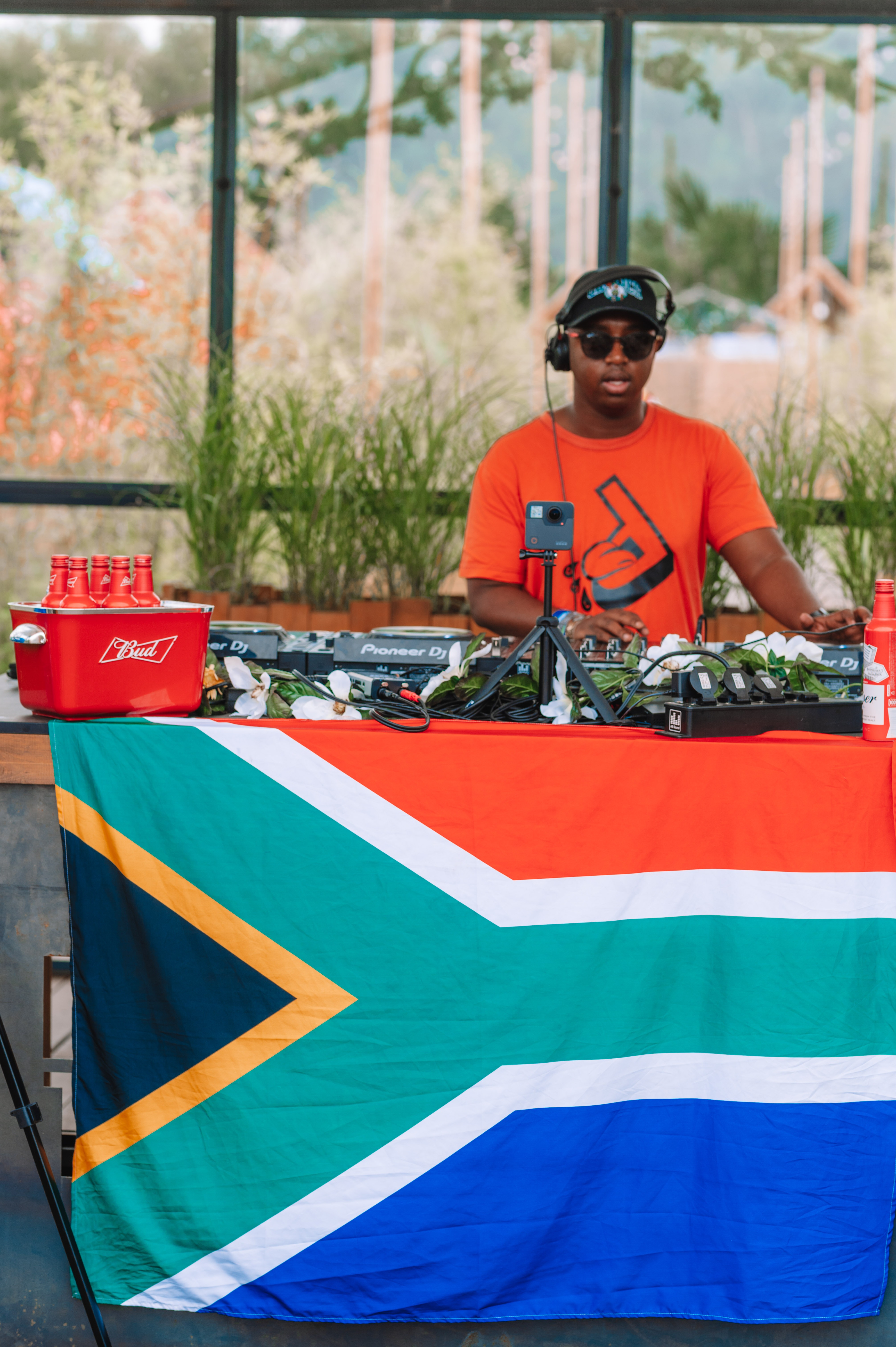 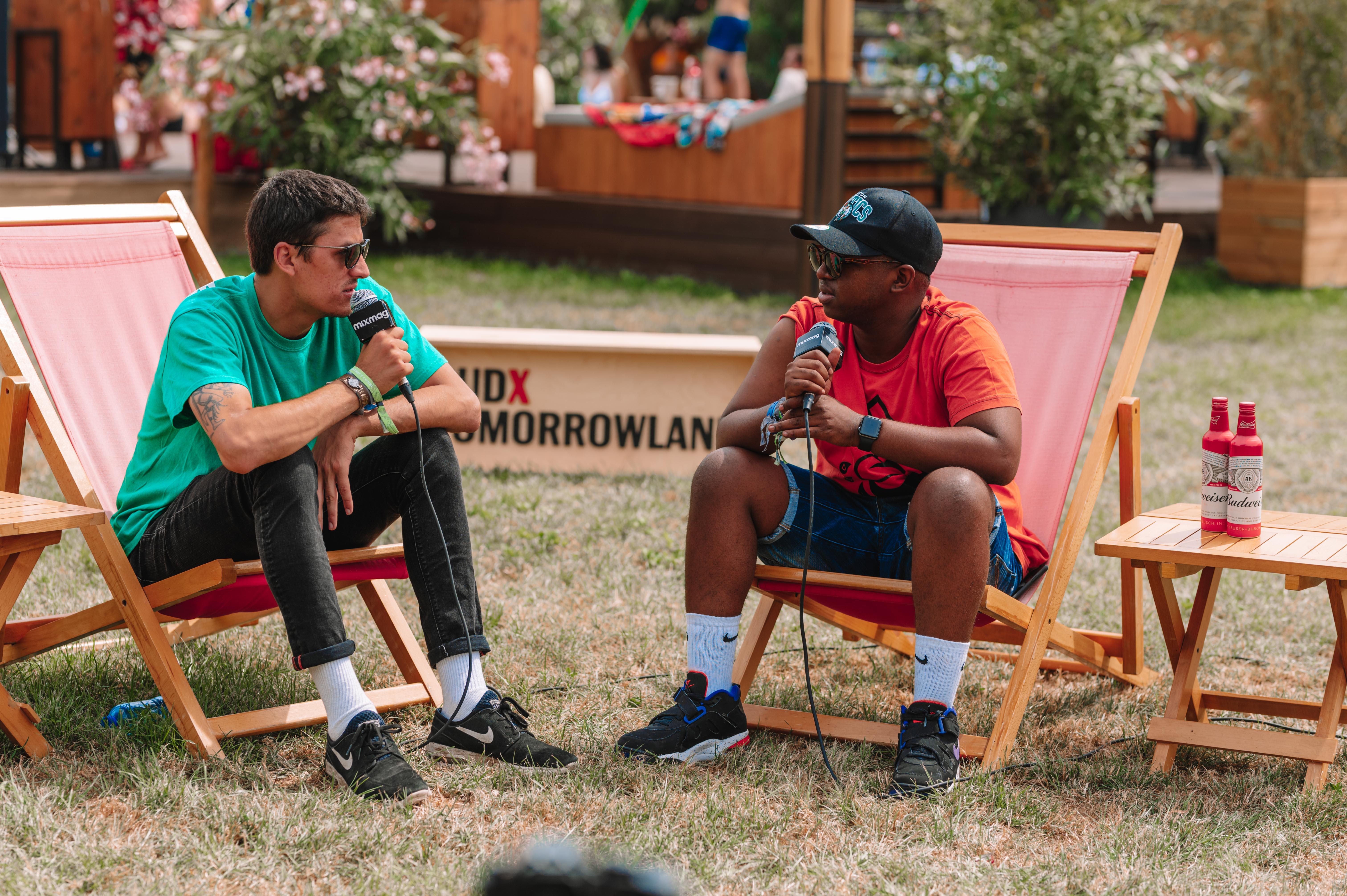 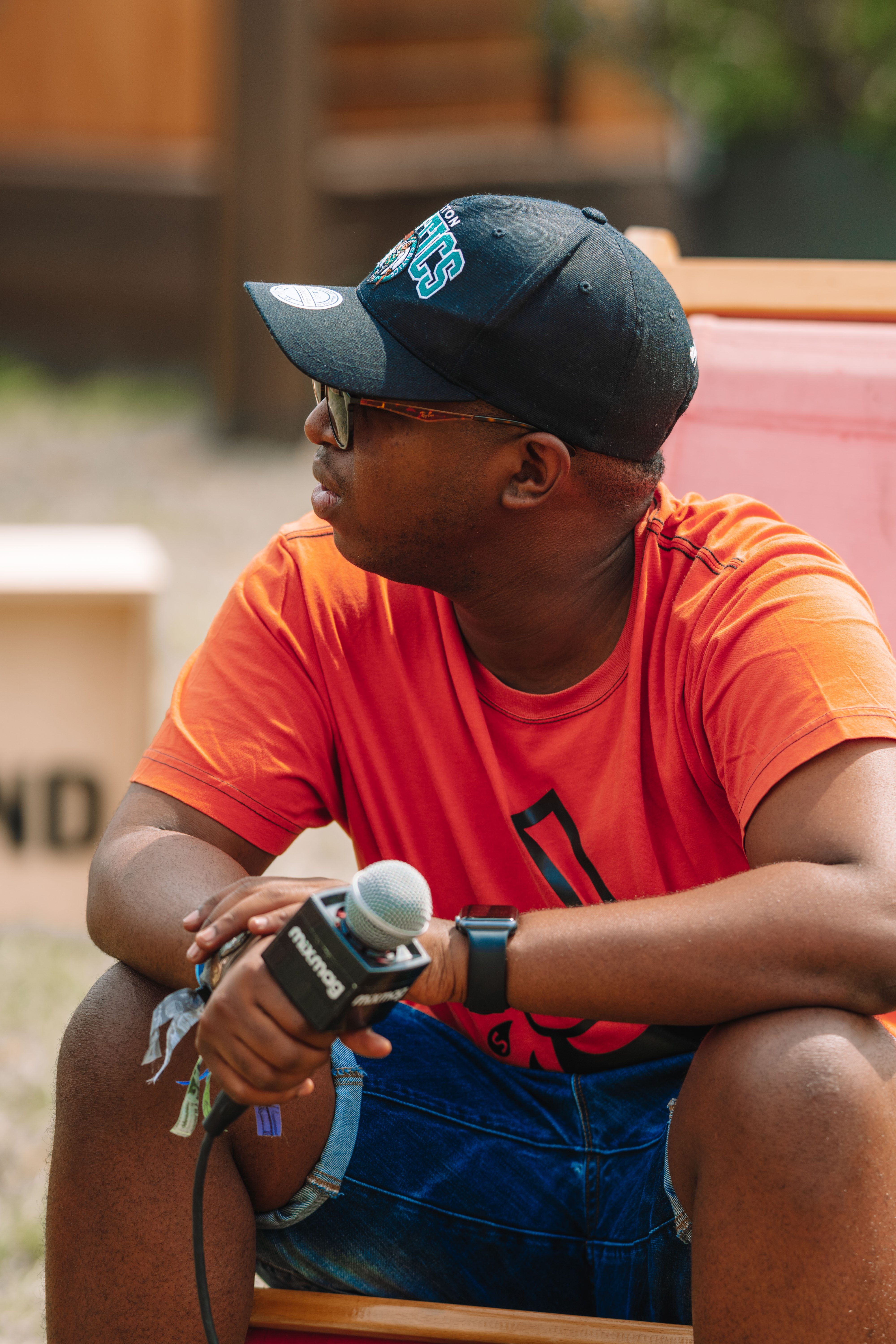 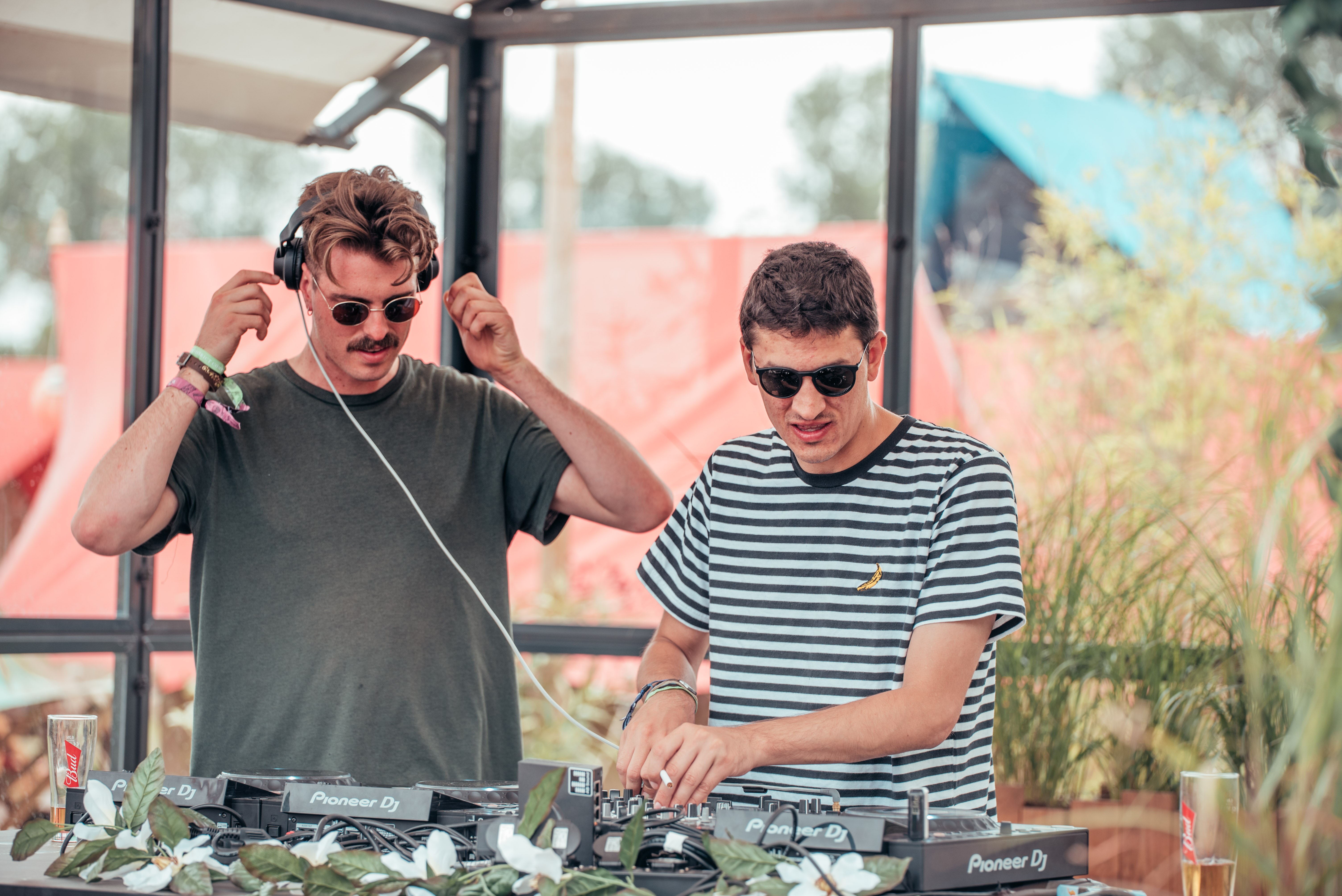 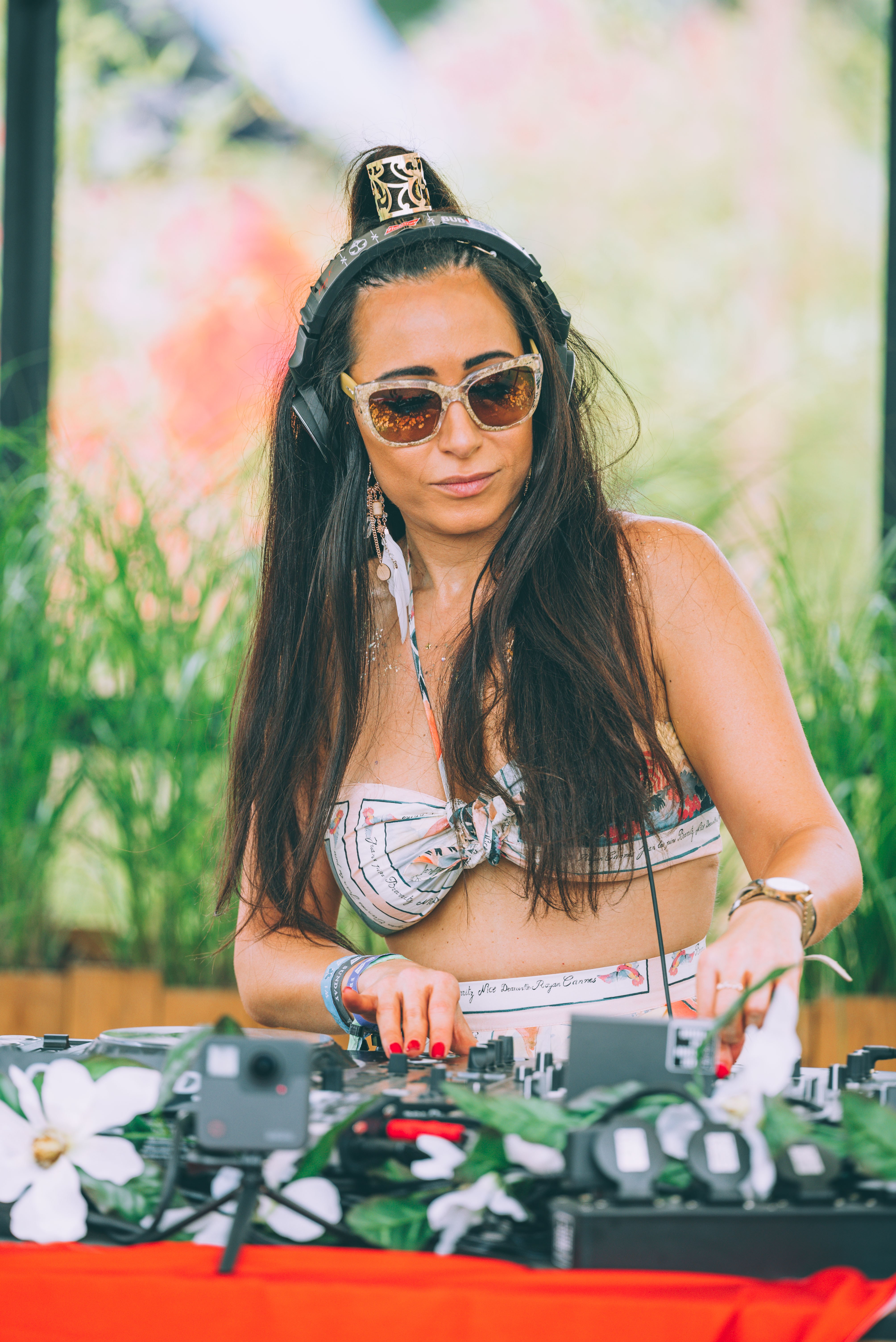 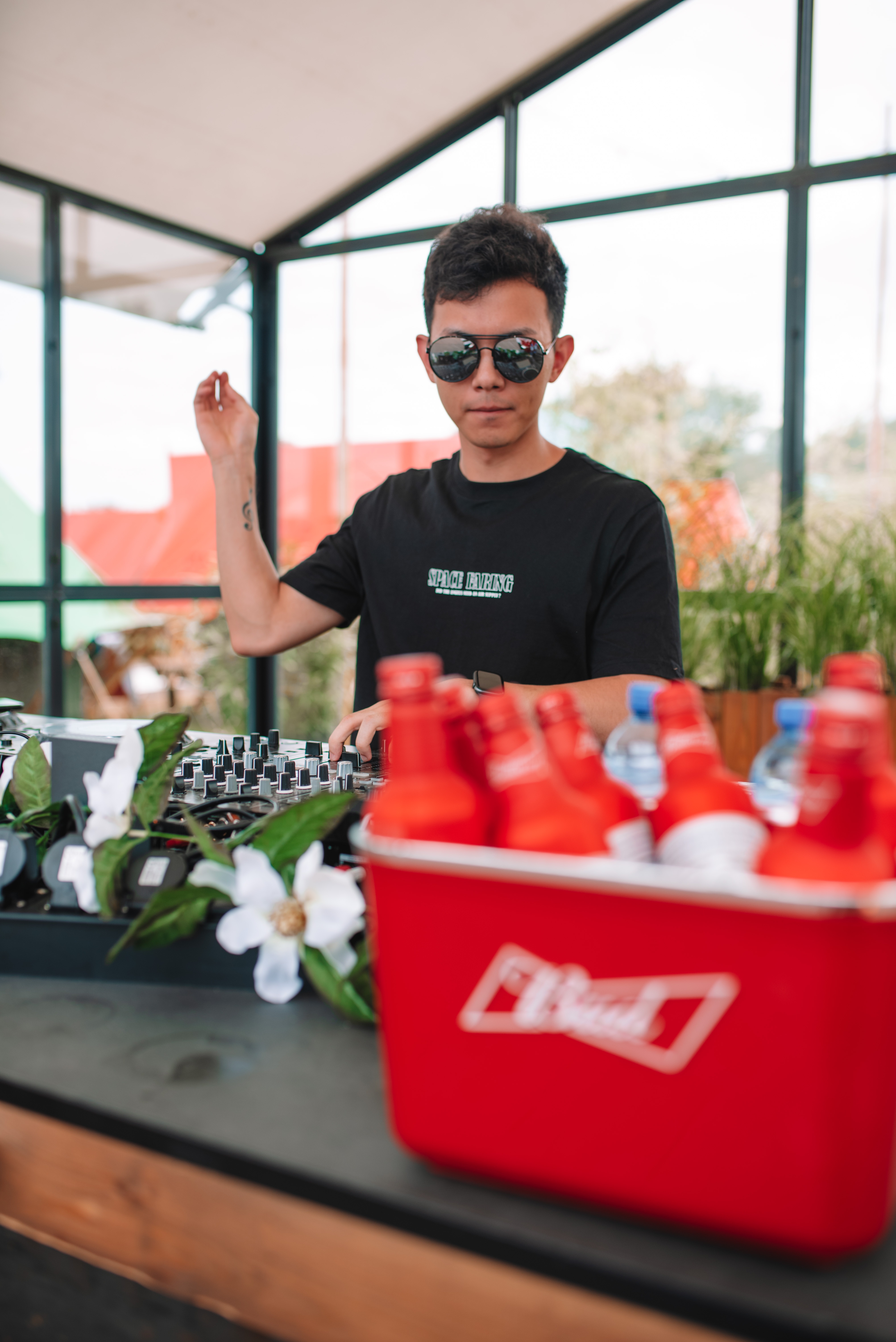 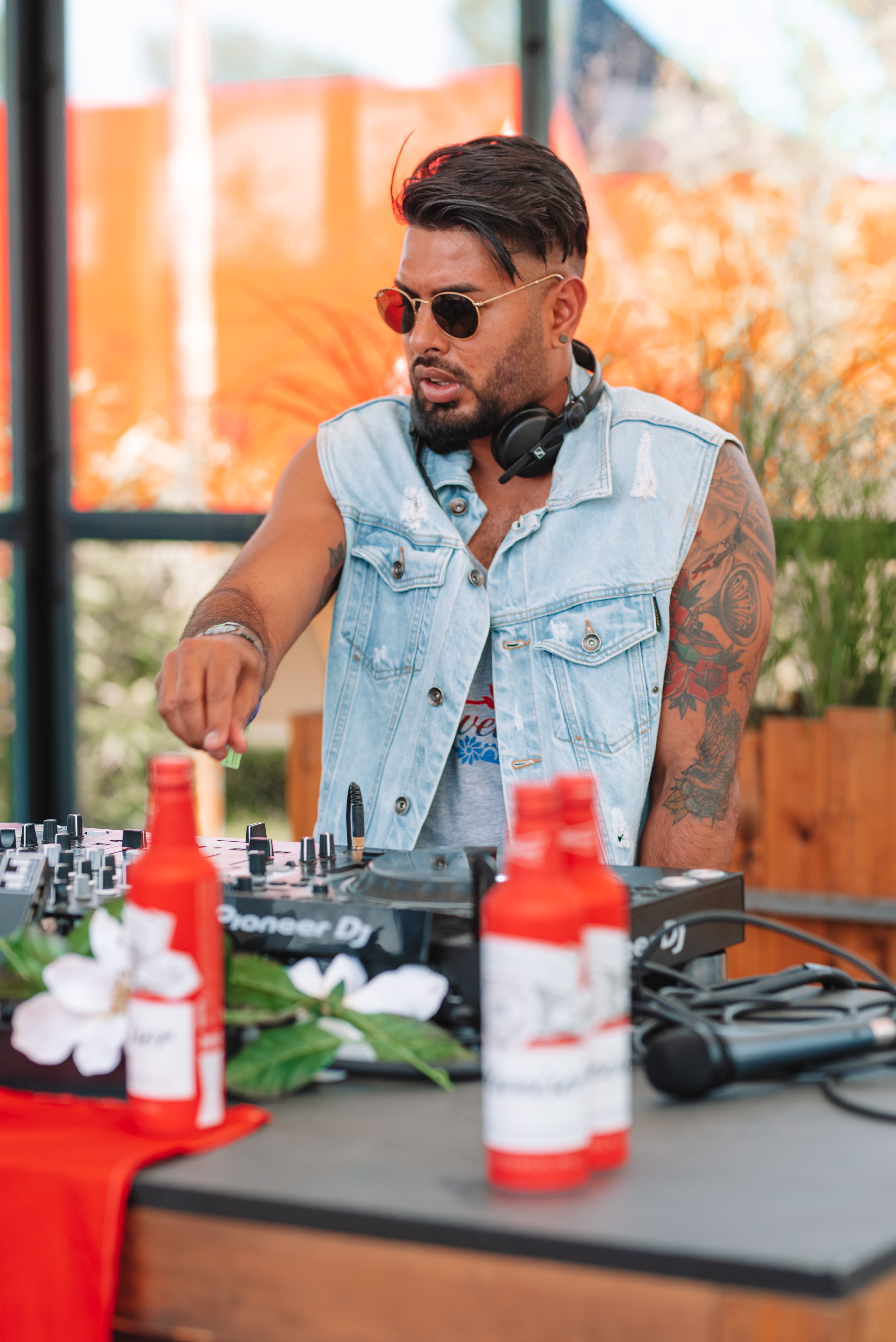 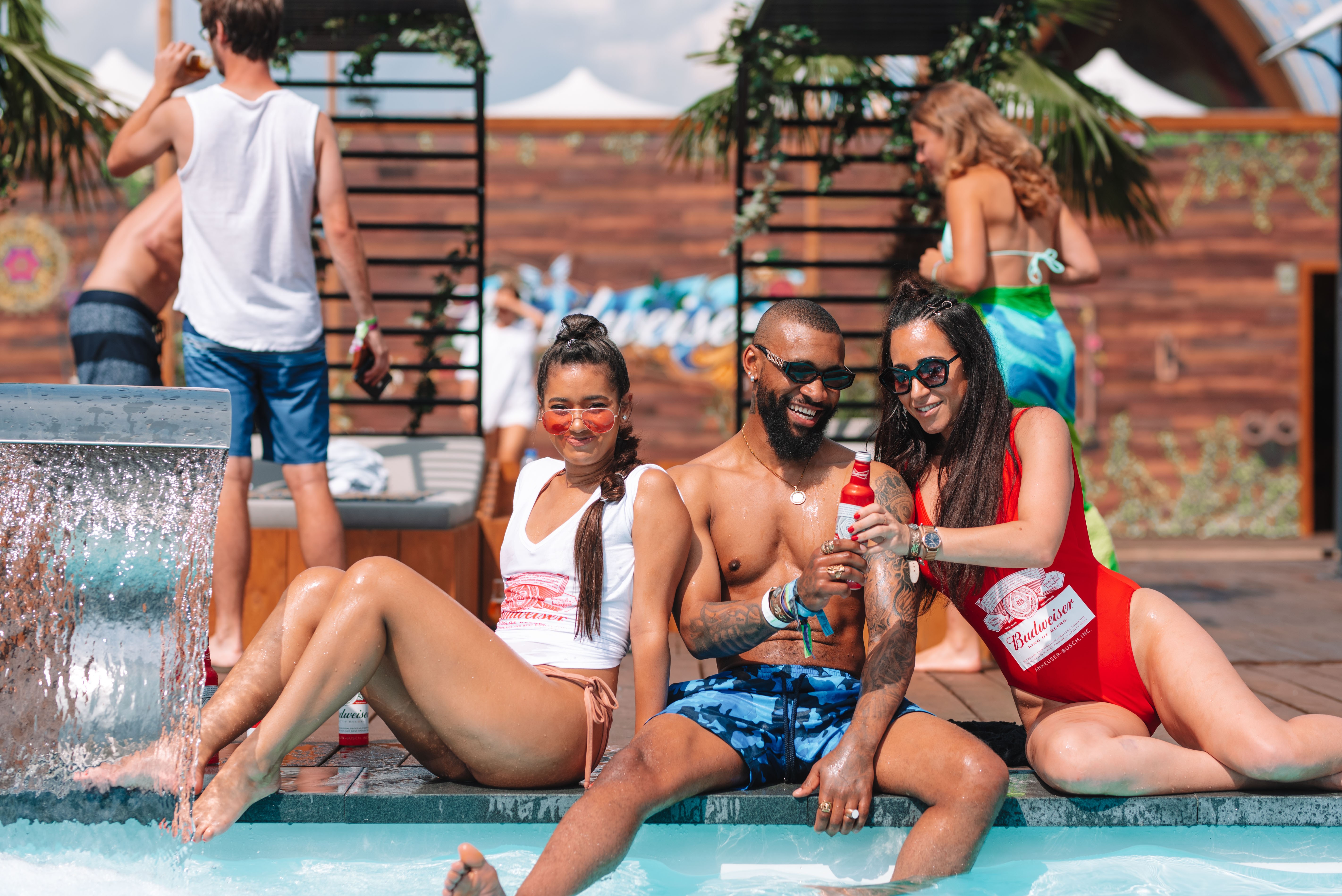 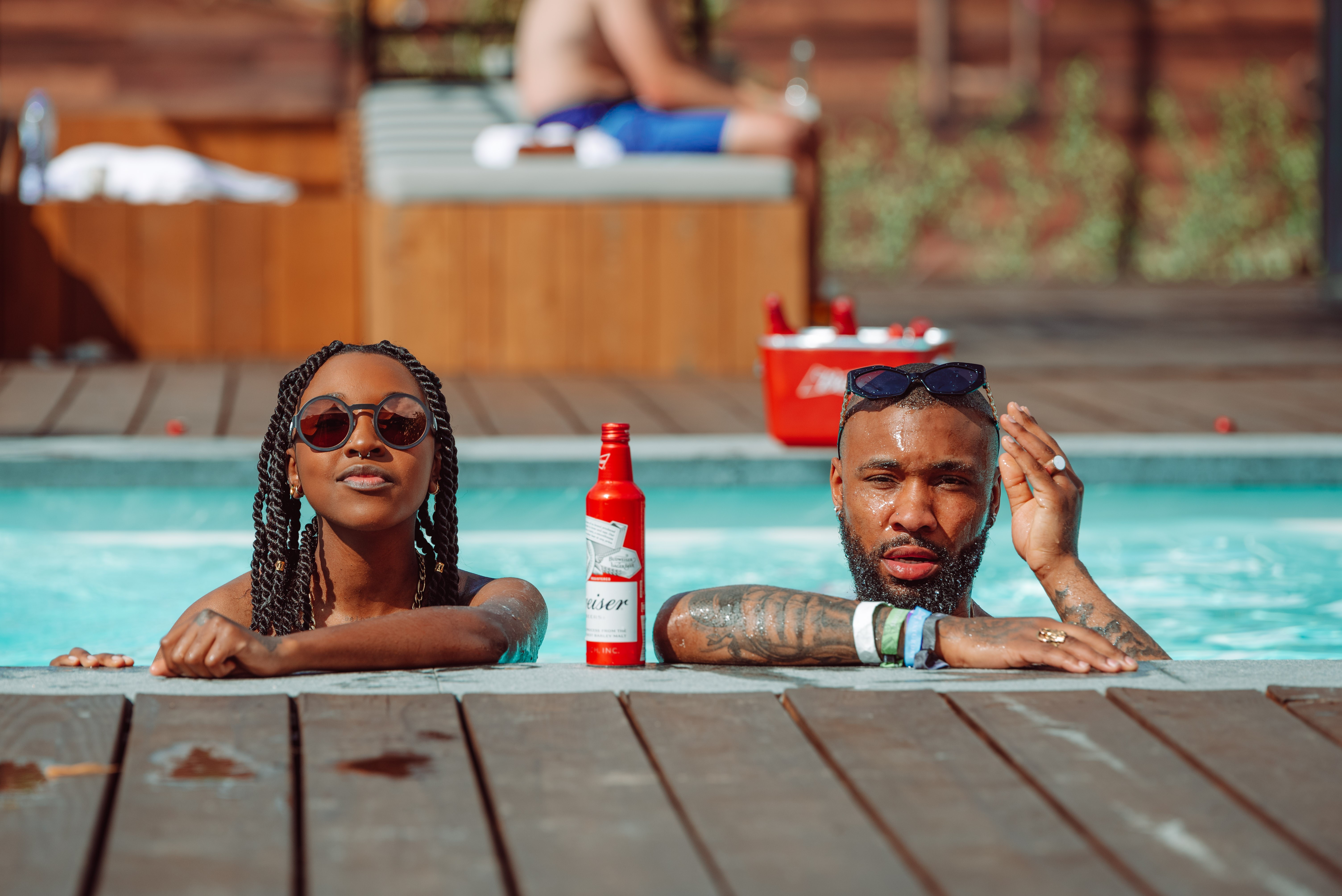 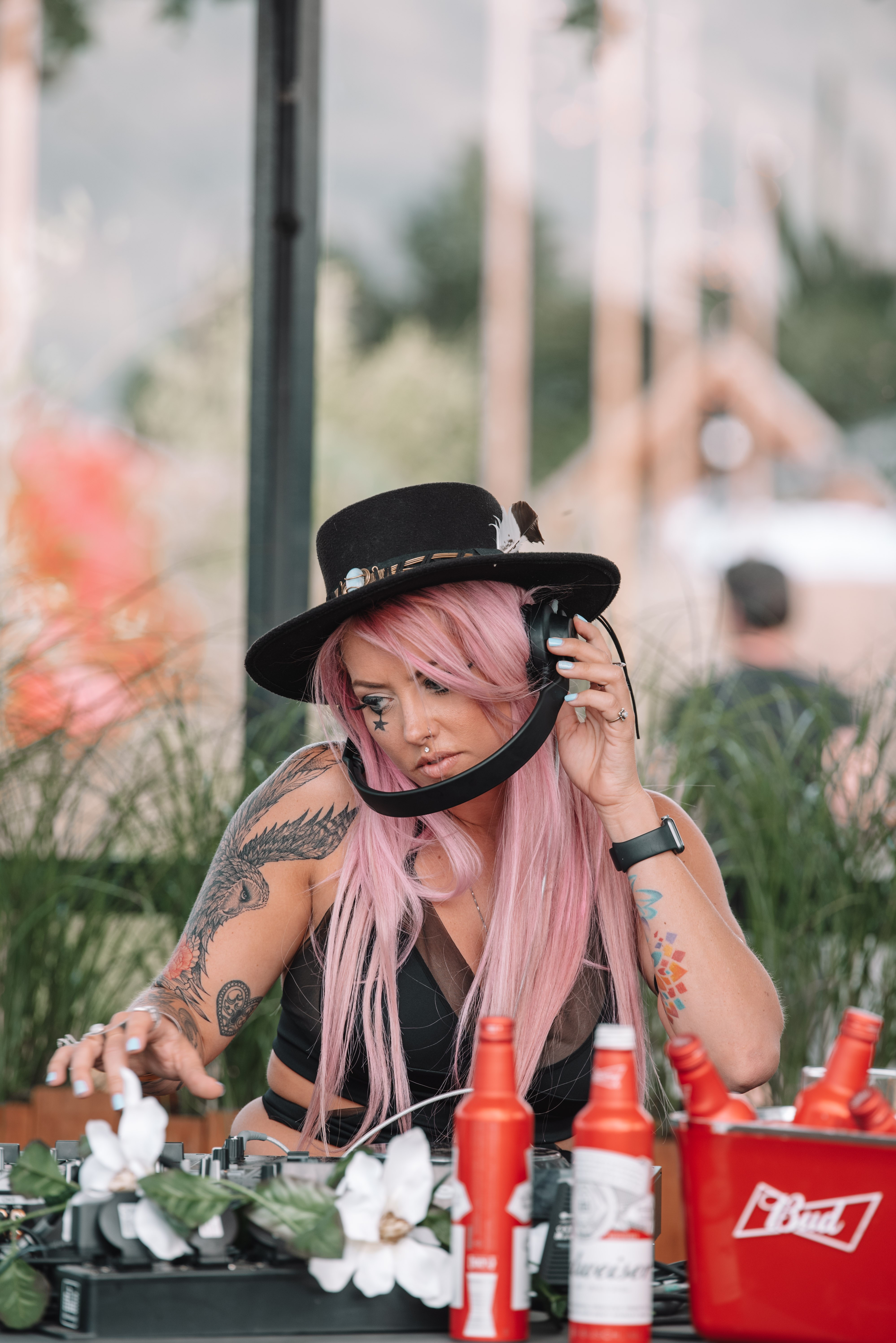 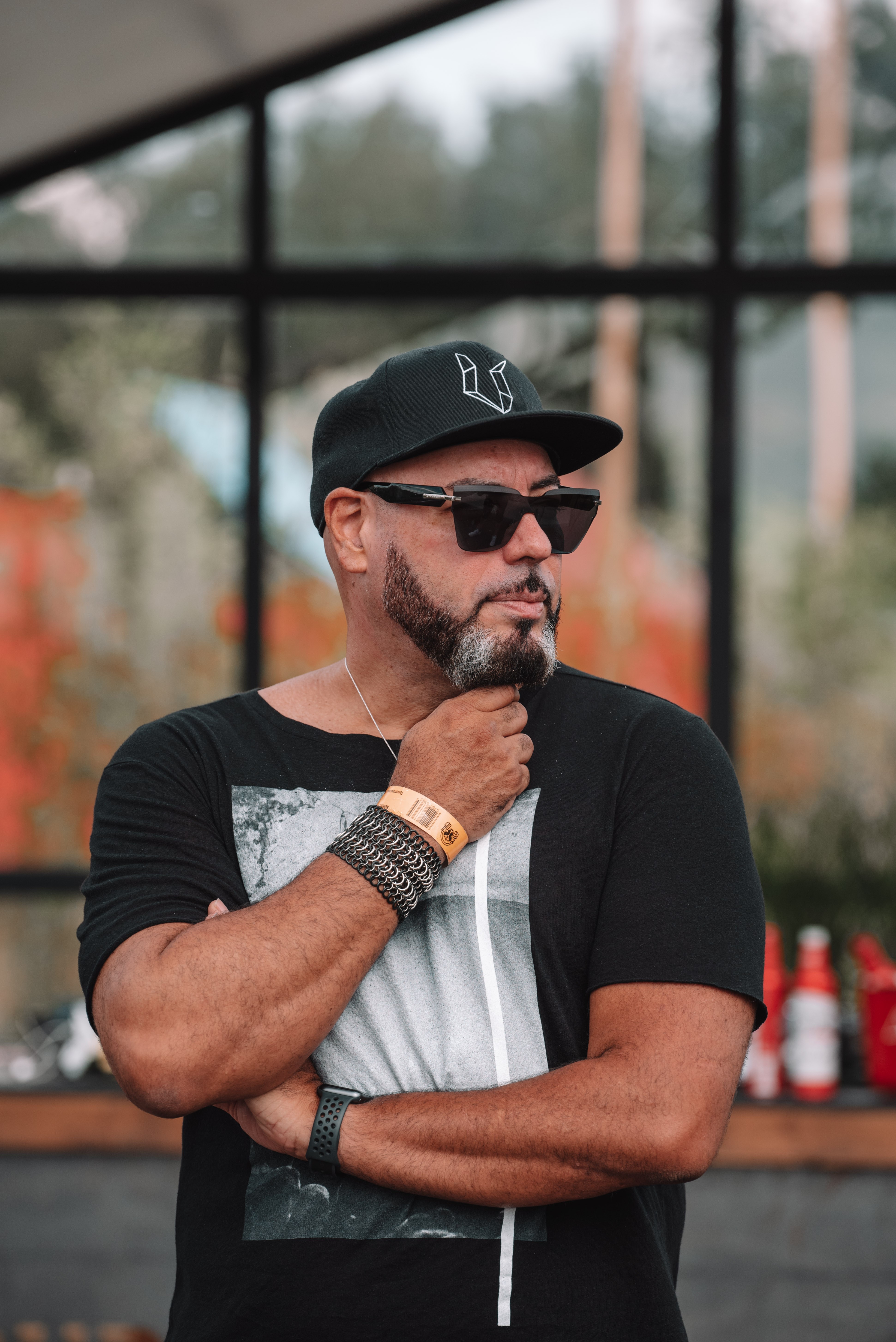 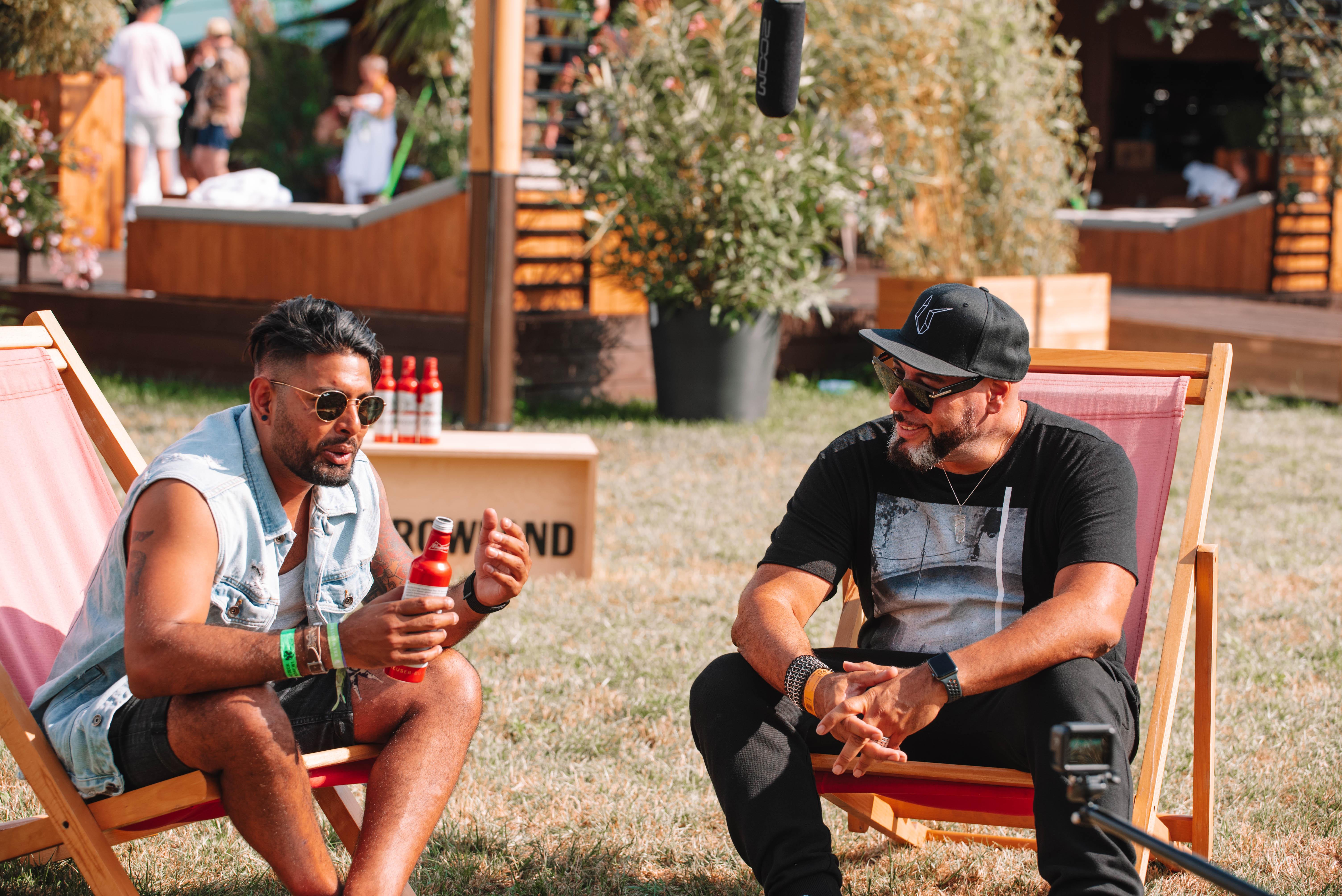 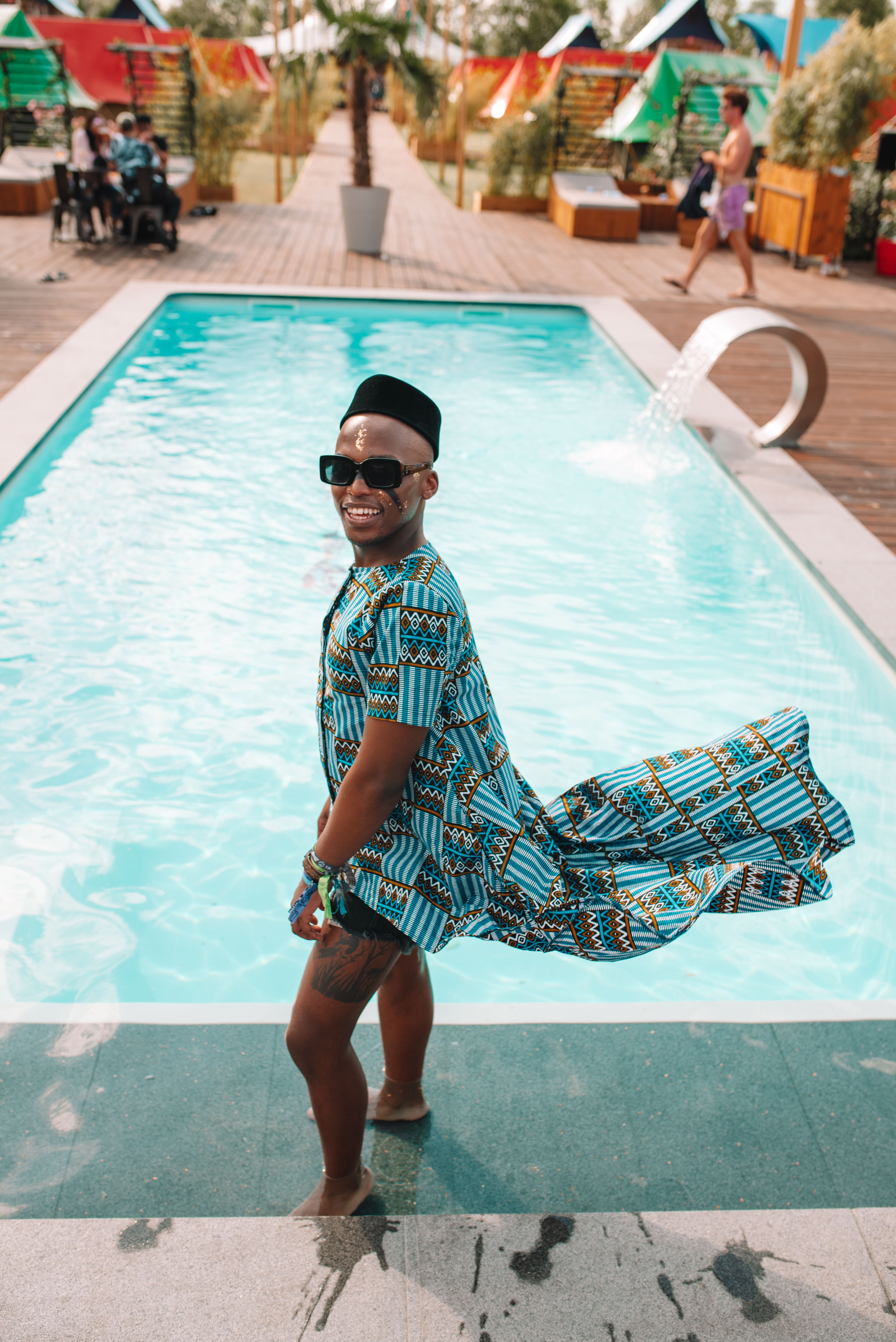