Do you think you guys have figured it out? Or is it just an ongoing process?

B: I’ve definitely figured it out in terms of production. If I’m going to make a track I know in my head what I’m going to make before I sit down and make it. What I used to do for years was just get stoned and I’d sit down and try to make music and I had no fucking clue what I was doing and then I would just keep changing the track like 10 times and by the time its finished its so far off what I started with but now I’ll stick to what I’m doing and finish it. Even if it’s not the greatest thing I’ll still finish it.

L: The label is definitely going to be a big thing.

B: We’re sitting on a lot of music at the moment and we’re ready to try and set up a few things and logistically put them out.

L: We want to do a label with the party and start doing merch and start diversifying a little bit.

Let’s bring in Jon Sable and talk about In Dust We Trust. You three have been friends for a long time. Did you ever think you’d start a label together?

B: I didn’t think we’d ever be friends!

L: Sable was still driving around in a Volvo listening to NOFX.

B: Whenever we used to see him we thought [Jon] was such a dick.

L: Yeah because they were the year above you.

B: The guys [Jon] hung out with were dicks and jocks and I was a dirty muso stoner with no fucking shoes and nobody wanted to associate with me anyway.

L: He ate his pizza bread on the bus

B: And Jon would drive past like Nelson Muntz yelling “Haw Haw!” 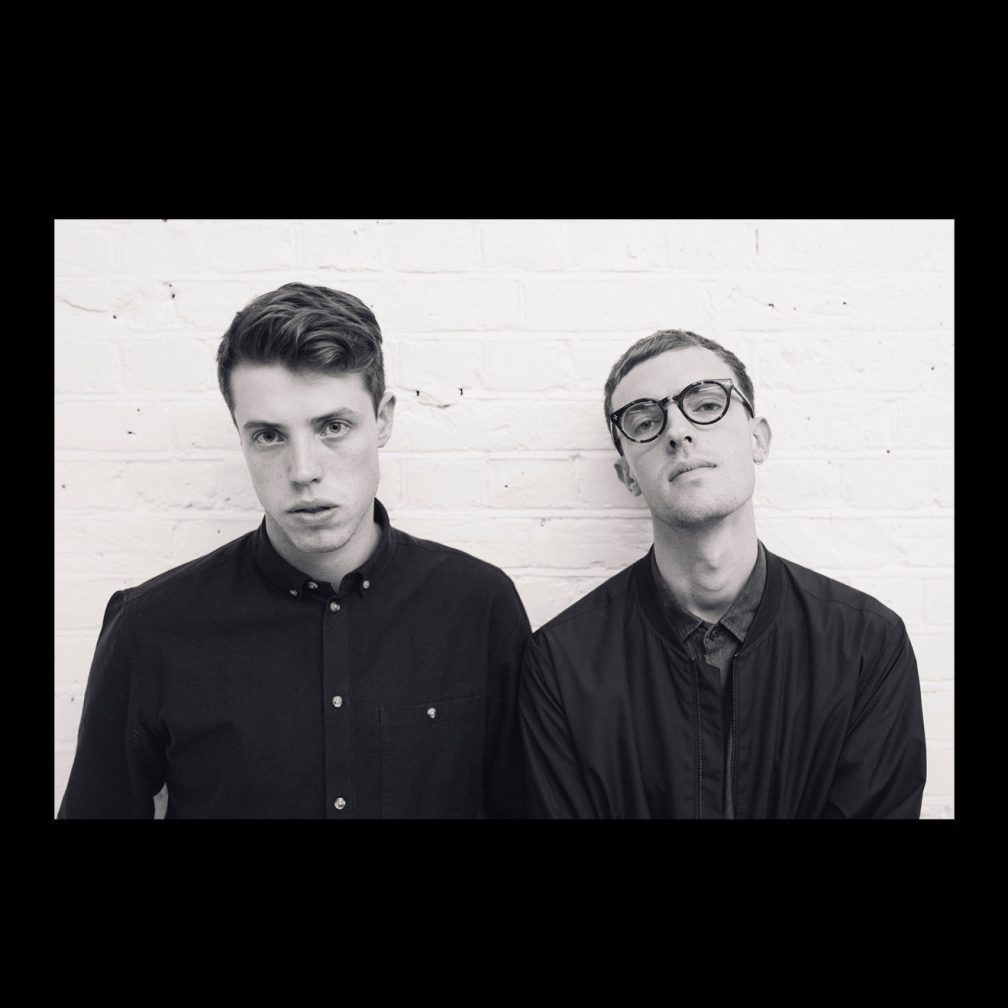 The dance music environment today is pretty diversified; it seems like everyone is starting a label. Did that have any impact on you starting up your own?

L: I think it was like we’ve finally got a platform where we have full control of something. We can release at a rate we want to release.

Jon: You don’t have to appease the person who owns the label

B: If you want to release on the label you’ve got to hang out with us.

L: Yeah cause it’s 10,000 hours to become an expert so how many hours is it to become friends?

B: You got to buy us beers. You’ve got to like cheeseburgers.

Will genre or friends drive the label’s direction?

B: Well it has to be in line with what we play or what we like. We’re not going to put out a hip hop record I think… unless it’s really, really dope. Even if our friends are making shit and we want to help.

L: And we also think it’s sick as fuck. It has to be good because we’ve got to get behind it.

B: We haven’t discussed it really. I don’t think it’s something that we need to discuss. If all three of us are down.

L: I think it just has to be unanimous.

J: We’ve got three keys made up. You have to turn each one.

Tell us a little bit about your mix

L: I put together this mix while Beans was getting some down time in Berlin. Bunch of new and old bits that have been ticking all the boxes for us the past few weeks. New stuff from Aleqs Notal, Art Alfie, Sleep D, Joey Anderson, Bambounou and forthcoming tracks from the next couple In Dust We Trust releases inside.