Dance music was built on love, unity, respect, and inclusivity. Mixmag is celebrating Black History Month by honoring electronic music's most cherished and revered artists who embraced these founding values.

Last week we showcased the women who shaped dance music and before that, the heroes of Detroit techno. This week we turn our attention to the pioneers of house music who innovated with textures and rhythms to establish the foundation of a genre that has been consistently in the spotlight.

Born in underground clubs in Chicago, house music’s roots are firmly cemented in LGBTQ and African American culture. During its formative years, clubs like the Warehouse, The Power Plant and Paradise Garage were places for marginalized groups to come together, uniting with music as a shared passion. As the culture began to evolve, the house sound spawned from disco with many DJs at the time looking to boost the funky melodies with more energy, revealing a jacking 4/4 beat that would become the genre’s staple rhythm.

Here Mixmag highlights a collection of artists who helped guide house when it was first beginning to take hold. Check out the leading trailblazers below. 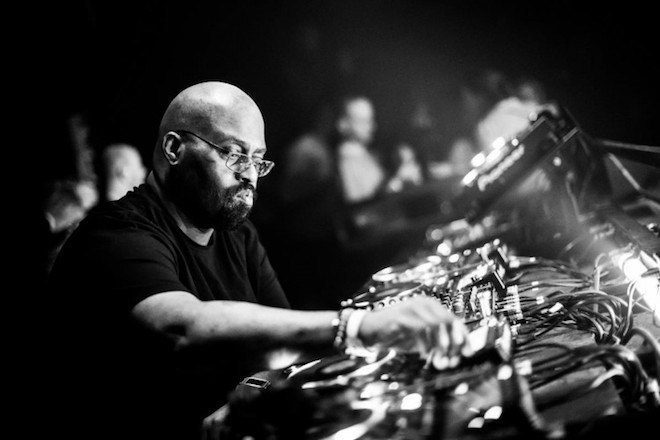 Frankie Knuckles is a name synonymous with house music. Known as “The Godfather of House”, he played a critical role in developing the genre during the ‘80s. The essence of the house sound is said to have came from him, with Jesse Saunders, who is credited with producing the first original house track, saying of Knuckles, “he is the one we get all our inspiration from”.

Having been born and raised in New York City before moving to Chicago, Knuckles’ influence on dance music culture was widely felt. Once in Chicago, he found his way to the freshly minted Warehouse and quickly established himself as the resident DJ. House would gain traction in the scene there, but Knuckles branched out to open his own club, The Power Plant, in 1982.

‘The Whistle Song’, ‘Rain Falls’ and ‘Workout’, among others, are all iconic Knuckles productions and are recognized for their influential power as well as their use on today’s dance floors.