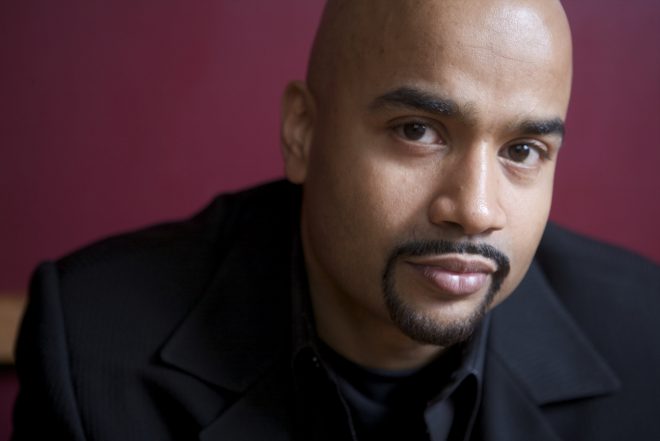 When house music was beginning to rise from the underground, Steve "Silk" Hurley was the most successful producer to top the charts. His earliest releases, including ‘Music Is the Key’ in 1985, ‘Shadows of Your Love’ and ‘I Can't Turn Around’ in 1986 and ‘Let the Music Take Control' in 1987 all breached the top 10 on the US Dance Chart. ‘Work It Out’, which was released years later also received high praise from the masses making it to #3. That said, the popular ‘Jack Your Body’, which was released in 1986, didn’t do exceptionally well compared to his other tracks in the US, but landed at #1 in the UK, the first house track to do so.

As a DJ, Hurley’s skills were groundbreaking in that he found creative ways to liven up the dancefloor by using DJ tricks adapted from hip-hop. This would be his way to break through in the scene, as he pointed out in an interview with 5 Magazine: “I probably paid more dues as a DJ than anything. I worked countless hours on my skills, trying to learn and invent tricks, and working on my scratching. I wanted to get good enough to win a DJ battle, because no matter how good I got, nobody would let me spin at any of the parties, not even for free! That ultimately ended up being my way in.”

Having won four Grammy’s during his career, Hurley’s success as a producer is well documented. To this day, his music remains a staple in in clubs around the world. ‘Jack Your Body’ being a tool used by many, it’s safe to say he’s a certified legend.