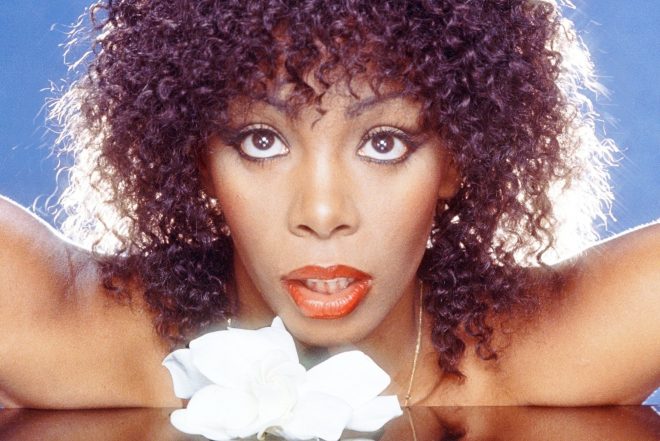 Dance music owes a debt to Donna Summer, one of the most legendary disco artists of all time. Following the European release of 'Lady of the Night', written by Giorgio Moroder and Pete Bellotte, Summer achieved significant American success with 'Love to Love You, Baby', a track that unapologetically reflected female sexuality through Summer’s sensual vocals, despite it being highly controversial at the time.

Through the end of the American disco era, Summer continued to flood dancefloors with her voice. 1977’s 'I Feel Love', also produced by Moroder, laid the groundwork for house music by juxtaposing synthetic drums with Summer’s familiar-yet-superior vocals. Although her later releases were less impactful, Summer’s career is a cornerstone of dance music.