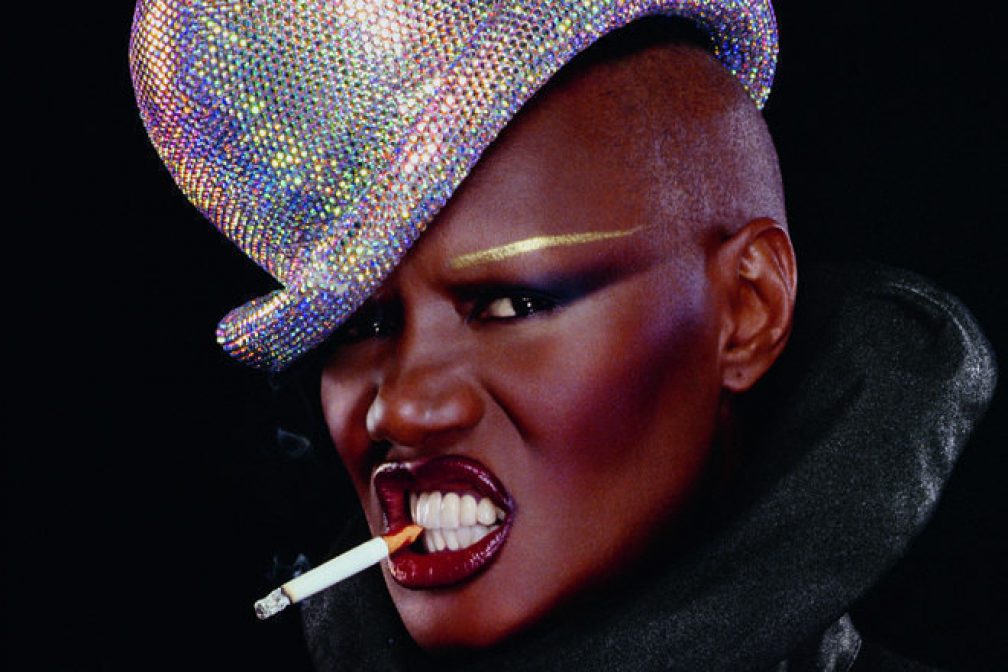 By all definitions, Grace Jones is a renaissance woman. After moving to the United States from Jamaica in the early '60s, she pursued a career in modeling, but acquired a record deal with Island in 1977 and began an intense period of musical output that lasted until her acting career launched in 1985. Her influence in dance music, however, is vast. 'Pull Up To The Bumper' and 'Slave To The Rhythm' both feature different facets of new wave, including spacious electronic production and synth-driven rhythms, as well as clear disco and soul influences. Jones’ stark and always unexpected personal flair has made her a unique tastemaker and a style icon that is known for never holding back.