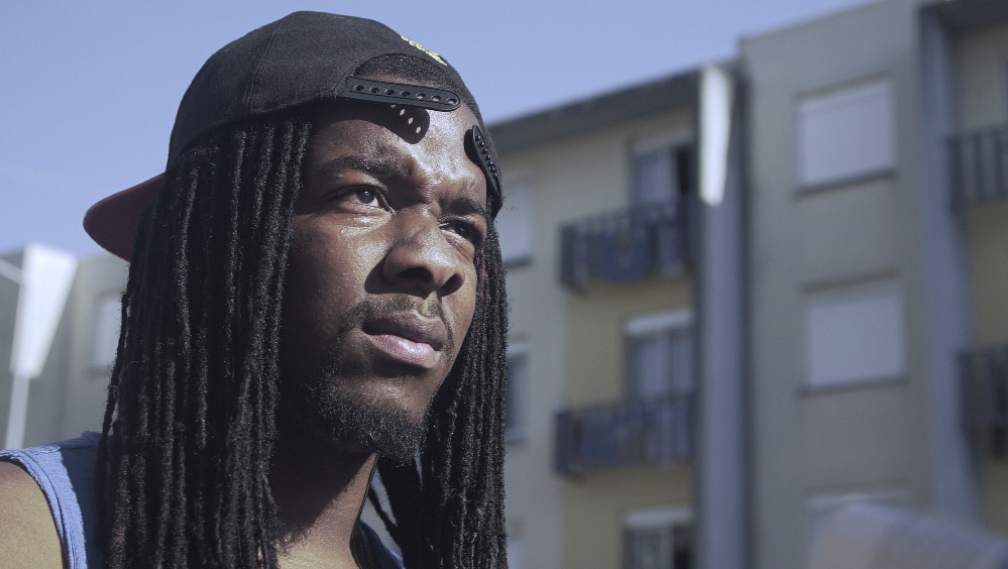 Then in 2007 Nelson Gomes stumbled across a show by Marfox. At the time Gomes ran promotions in Lisbon with his friend Pedro, bringing left of centre electronic acts to the city. Having grown up in the Vila Chã area, surrounded by African immigrants, Nelson had a predisposition towards sounds from the diaspora, and had gone to check out a concert featuring live acts from different 'hoods. When he heard a band performing over Marfox's beats he was instantly excited, and approached him, determined to work together. A relationship was sparked up, and when, a few years later, he discovered his friends Márcio Matos and José Moura were talking about starting a record label to promote Lisbon talent, it made perfect sense to bring them to Marfox. The parties came together and Príncipé records was born.

Rather than steam in and start waving around cash, Príncipe took a different route. In 2011 they put out one record from Marfox, and then set up Noite Príncipe, a club night at the city's Music Box venue where he could play his style, as he wanted, unimpeded.

"That was a process of building trust," notes the quietly impassioned Jose Moura "with the club night we came into touch with other producers and DJs, and they could see the impact of their music when they played it live." 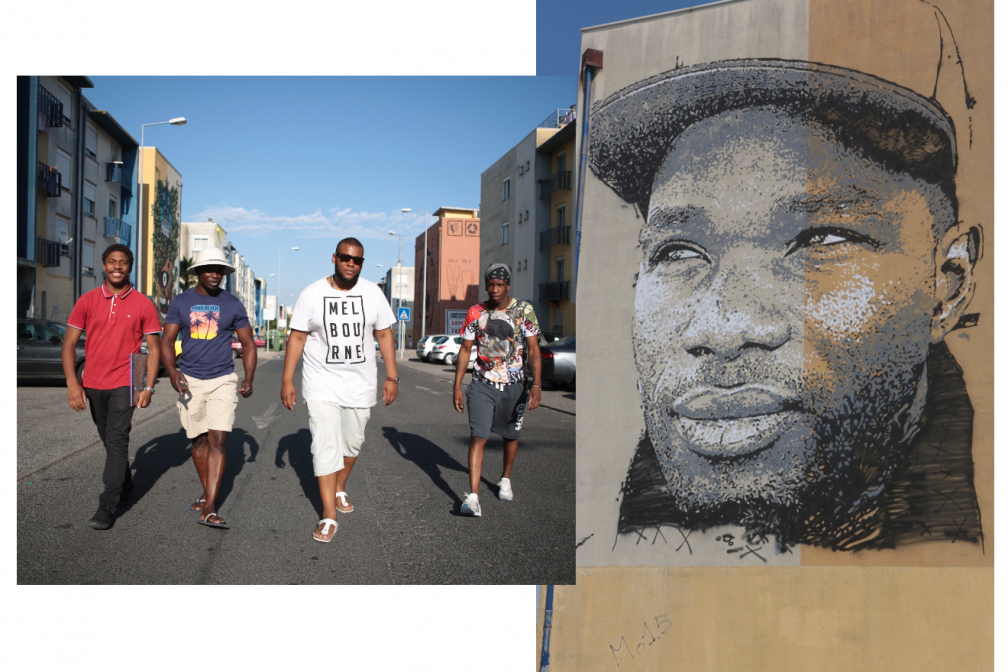 After initial suspicion, Marfox was sold. "I was used to the African nights were the people didn't pay attention to the DJ, they just did their own thing. At this party it felt like it was the first time people were actually watching me, and rating what I did as important." He spread the word among his friends, and quickly the night became the testing ground for this new, still nameless sound – as Márcio Matos tells us.


"Some nights a DJ brings that moment where everyone in the club is going fucking nuts, and it's ten minutes of total euphoria. People chant to the beats, it's a very communal thing, it's so intense even just to watch."

Finally given a platform, it was inevitable that news would spread. Earlier this year Warp records announced that they were releasing a selection of Lisbon artists, sourced through Príncipe. 'Cargaa' is the name Warp are giving the tracks – a Portugese slang term that roughly means 'banger'. The artists also use the terms 'kuduro' and 'batida' (Marfox says batida is "the same word for when your heart beats when you have a car crash"), but some of the producers just say they make house or electro – despite the fact that their music sounds nothing like either.

Now DJs like Marfox and Firmeza are being flown worldwide – a remarkable turnaround for producers who could barely get a gig in their home town a couple of years back. One thing hasn't change, though: they still live in the ghetto, which for many means Quinta do Mocho remains home. Here, despite the knackered buildings and petty crime, they can hang in a tight-knit community, put their speakers out their windows to blast new tracks to the people who first raved to their sounds, and note with pride the huge murals that prove just how far they've come.