Do you feel an affinity with Detroit dance music thanks to releases on Signature Sounds and Wild Oats?

Yes, I do feel a connection as far as that and not only just as a release. I’m super cool with Kyle Hall, we hang out. Mostly the Detroit cats, even when they come to the festivals and stuff, they give me respect. Like Marcellus Pittman, Kyle Hall and Theo so, yeah, I do feel like that because, like I say, it feels like they gave me a key with their respect because of my music so I think the music speaks for itself.

You’ve been around strong musical role models all your life. Do you think mentorship is important when it comes to making it in the music industry?

Yes, because sometimes, especially when you’re making music or even if you're playing an instrument or just programming tracks in Ableton, they got you in the right pattern. Not only that, you learning from their mistakes and you learning from what they been through. So it’s kind of giving a full overview to make you a better producer or a better whatever.

If it wasn’t for Doc Adams that played with Sun Ra and Duke [Ellington], for how he was teaching me and teaching me scales and chords, I wouldn’t know how to apply [that] to arranging the music, and the same with Kai. If he hadn’t showed me dealing with the house, as far as the house programming and how house music is supposed to sound and just given me the samples. It’s like a bird: you a baby at first, you in the nest. But it gives you a point where you can fly by yourself. 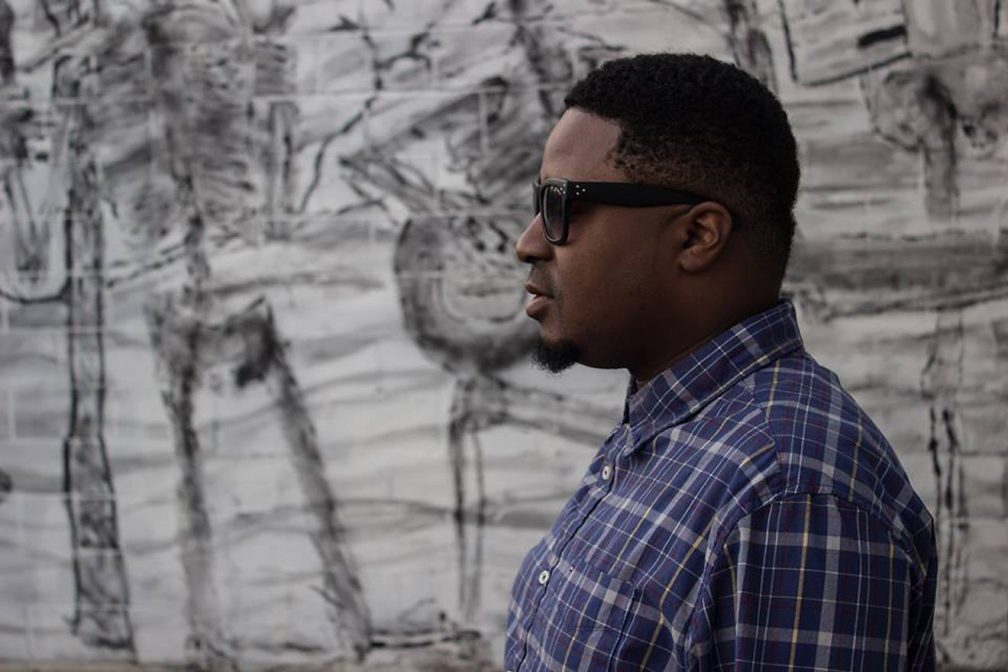 With a background in jazz piano, do you have a more band-orientated project lined-up?

I do have that planned and hopefully if I do something live it’ll probably be with Funkineven, probably Apron Records or with Kyle Hall on Wild Oats ‘cos I kinda like Wild Oats because he gives me full freedom as far as dealing with the creativity.

What other artists are inspiring you when it comes to jazz-influenced house music?

Oh, Yussef Kamaal, Henry Wu. From the first time when I saw them play and when I heard their full project, that Yussef Kamaal really just opened my mind. That’s one of my main inspirations. I still bump that in the car.

You posted to Facebook just before the New Year: “Music is about feeling and expression, wish some cats can understand that when they create music….” What was this in response to?

It’s kinda just showing that when you make music it should just be about house music or whatever. It should be about feeling. Like, when I create music it’s like a situation that I went through or even going somewhere, looking at the ocean, anything. It could be an argument. I think that feeling is what makes music sound good [rather] than trying to do it from a perspective that's thinking about money. Because when you doing it just to do it, it’s like, I know a lot of people who are doing it for a trend. It’s kinda like, “This is hot, this is why I’m gonna do it” but when you just do it from feeling then I think more things impact in life