Boris Brejcha: "People love to see that an artist has some kind of identity" - Artists - Mixmag
Home Latest News Menu

Boris Brejcha is taking his brand of 'hi-tech minimal' to the world.

The artist is as comfortable playing Tomorrowland, Timewarp and Exit festival as he is getting deep at underground clubs. And he's just started making a foray into the Ibiza scene, having completed his first White Isle performance at Ushuaïa in July and with two forthcoming shows at Hï Ibiza this month.

We spoke to the man to find out all about 'hi-tech minimal'... 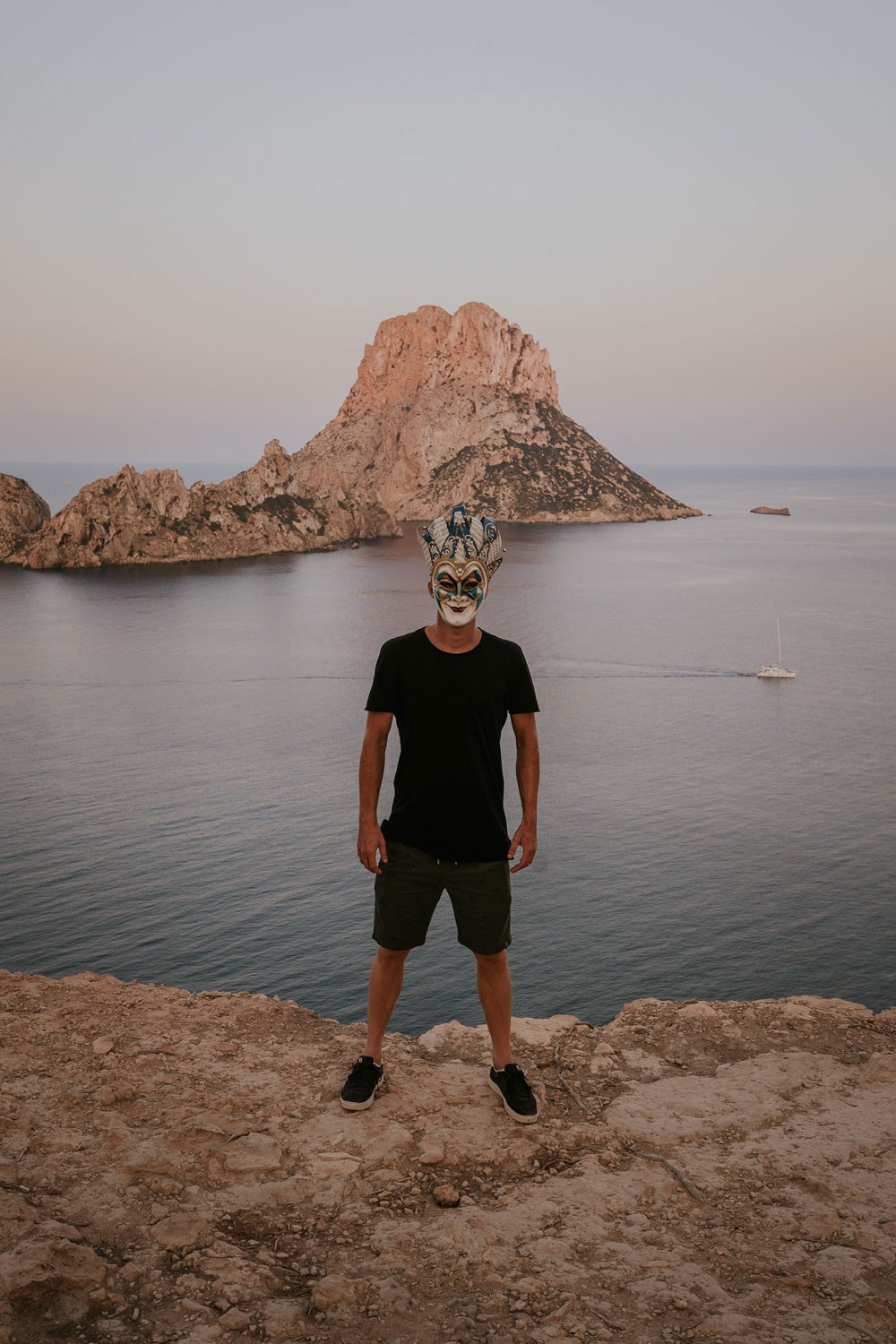 You’ve branded your music ‘hi-tech minimal’, what's distinct about it?

When I started to release my first EPs, I just wanted to find a word that people could identify with my music because my music was not sitting 100 per cent in techno music or 100 per cent in minimal music. And people love to see that an artist has some kind of identity. So that was the main reason I created ‘hi-tech minimal’.

What do you think your use of masks add to your performance? Does it change the way people react to you and your music?

I chose the joker mask — it was by accident because my first gig ever was in Brazil and I was itching to create something different because there are so many DJs. I was thinking about the Carnival in Rio and that’s why I chose the mask. But nowadays I would say it’s a good combination: a dark club with the lights, the mask and the music. I would never change because so many fans already have big tattoos of the mask!

Is there a difference in performing at smaller club gigs versus massive festivals?

I mean, I have to say both are good. If you play in the club you have a special vibe because you’re much closer to your friends and to the party crowd, it can be on fire sometimes. But in the other case, if you play a massive festival, you have this good thing that there are people who’ve never heard you before. So you can generate more fans for the future because people go to the festival to not only hear Boris Brejcha, they want to hear Solomun and maybe other artists too, so you can speak to a lot of people at festivals. And the vibe is also good, of course. I don’t change my approach to performing, I just produce my music, I play my music, and people know that when Boris is playing, they’re going to hear the music of Boris and I have my performance. It’s the same in the club and at the festival.

You’ll be playing a couple of shows at Hï Ibiza this month, what can people expect from your shows?

It was only my first time in Ibiza when I played at Ushuaïa with Sven Väth a few weeks ago and my first impressions of the island were really great. So I’m happy to be back for two special shows at Hï Ibiza. It’s my first time playing at the club and we have a lot of exciting things planned. I’m also bringing along my good friends and label mates Ann Clue, Deniz Bul and Theydream so it’s going to be a super fun couple of nights! 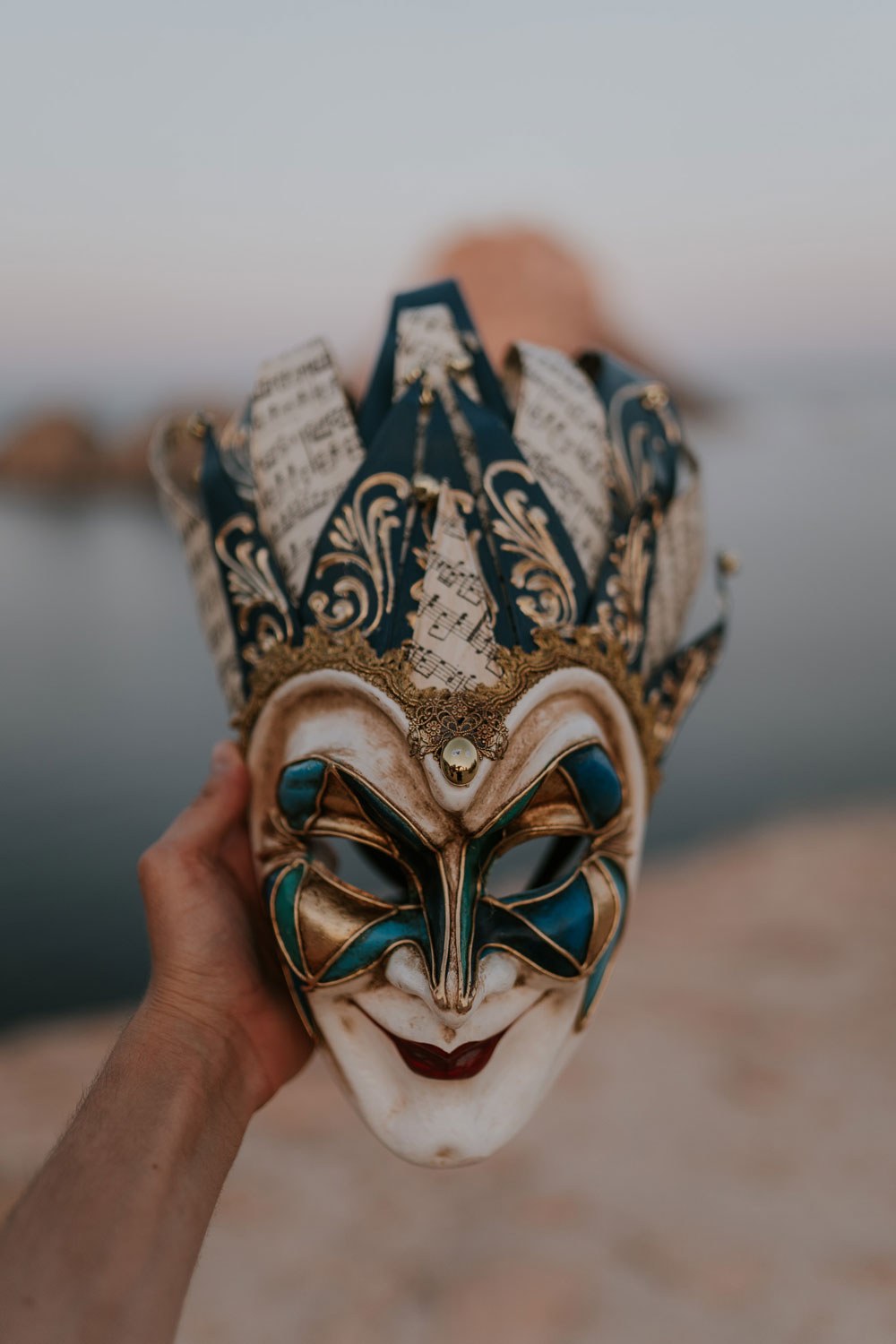 How do you think the techno scene has developed and changed since you first started?

That’s a good question. I mean, techno was from the beginning and it has lasted until today. I think techno is all over the place, but of course if you go into the studio, the production has changed a little bit, the sound quality has changed a little bit. But I’m not the guy who’s taking care of that. I just go to the studio and do what I love and I just like to play to make people happy. That’s the only reason to make music, for myself and for the people. I mean, when I look back to four or five years ago, dubstep was really big, then it changed to EDM, and I think in two to three years perhaps there will be something different. But in the end, everything is electronic music so that’s it.

There’s been a lot of trends in electronic music, what do you think will be the next big thing?

Of course, hi-tech minimal! No, actually I don’t know. It’s hard to say something like this. When I go to the studio, I’m in the studio from Monday until Thursday and I’m producing for eight hours, and after that I don’t want to listen to any kind of electronic music. So actually I don’t know what is going on, who is new or who is super big. I don’t really care about that. I mean, everybody can be big in the future if you produce maybe like ‘that single track’. Fisher did it with ‘Losing It’.

Nina Kraviz said we’re living in a time of ‘careful electronic music’ and that too many producers are using ‘calculated formulas’, do you have any thoughts on that?

I mean, I also have a label and we get tons of demo tapes and sometimes when I listen to them, when the first second starts, you already hear that this is from a sample pack. So it’s like a machinery. People are doing less work and using all these sample loops and all this stuff. I’m not that guy. I start every time from scratch. If you really want to make something good you have to work on it, it’s that simple. And you hear it – if I listen to the demos I hear that someone is using loops or things to add to tracks. I remember the time when Traktor came out, everybody was a DJ. So now we have sample packs so everybody can produce music but there’s a difference. I mean, I can cook as well, I can play the guitar as well, but it depends on how good you can do that. You can use sample packs but you need to choose wisely.

Boris Brejcha plays at Hï Ibiza on August 14 and 21. Book tickets at www.hiibiza.com