The music industry is not a meritocracy, it's harshest on Black women - Features - Mixmag
Home Latest News Menu

The Machine versus Black women

“If you want to be successful in music, you have to work hard!” I can’t tell you the amount of times that I’ve heard music industry professionals and artists alike spout the same rhetoric, without contextualising the racism, colourism, sexism, classism, ableism, ageism and nepotism that make up the dominant culture of the music industry. To be fair, I don’t think many are equipped or even legally allowed to express how multiple forms of discrimination underpin who gets to be “successful” in the music business. However I’m also acutely aware of, and disappointed in, the fact that there are those that know exactly what is going on, and despite carefully worded press statements, decide to do absolutely nothing about it.

Being Black, woman, dark-skinned and not coming from a privileged background in Britain, I am already working 10 times harder than your average person in life, and have done even more so throughout my professional music career that I've been self-managing since 2015. And when looking back at the prominent Black women Artists over the last few decades such as Beverley Knight, Sabrina Washington, Keisha Buchanan, Estelle, Shingai, Alexandra Burke, Laura Mvula and NAO who have managed to breakthrough, there’s a notable pattern. They have all not had the same experiences, financial investment, or had the level of commercial success and career opportunities as their Black male, mixed-race and white female counterparts.

For me, the biggest irony lies in the fact that although Black women have been instrumental in creating the foundations of global contemporary music culture from jazz, rock 'n' roll, punk and house, we are barred from participating in the biggest economy that our art generates. And it’s important to reiterate that it is the combination of systemic racism, colourism and sexism that is at the heart of this.

​Which is it? Burnout or Racial Trauma?

When Black women in music have essentially been working 10 times as hard, been on the receiving end of racial microaggressions, been gaslit at every stage by corporate music culture, and have played into the myth of a meritocratic music industry that does not even exist, I really worry about the impact on our mental health.

Burnout as defined by the World Health Organization involves ‘energy depletion, or exhaustion, increased mental distance from job, negativism or cynicism and reduced professional efficacy’. African American psychologist Dr Robert Carter, describes race-based trauma as the emotional pain felt as a result of encountering racism, and there are many manifestations of how that can show up on an individual, family and community level.

Read this next; How Black women and queer communities are shaping the future of African electronic music

The recent Black Lives in Music Report released in October 2021, the first UK study of its kind from nearly 2,000 Black music creators and professionals, found that:

1. 42% of Black women surveyed said their mental health had worsened since starting a career in music and 16% had sought counselling due to racial abuse.
2. Black women earn 25% less on average than their white female colleagues and 46% earn less than half their revenue from music creating extra pressure to find other routes to supplement their income.’
3. Black industry professionals are unable to reach their career goals because of the racial barriers to progression, which involves seeing white contemporaries promoted ahead of them despite being more qualified.
4. Black women are the most disadvantaged across all areas of the music industries. 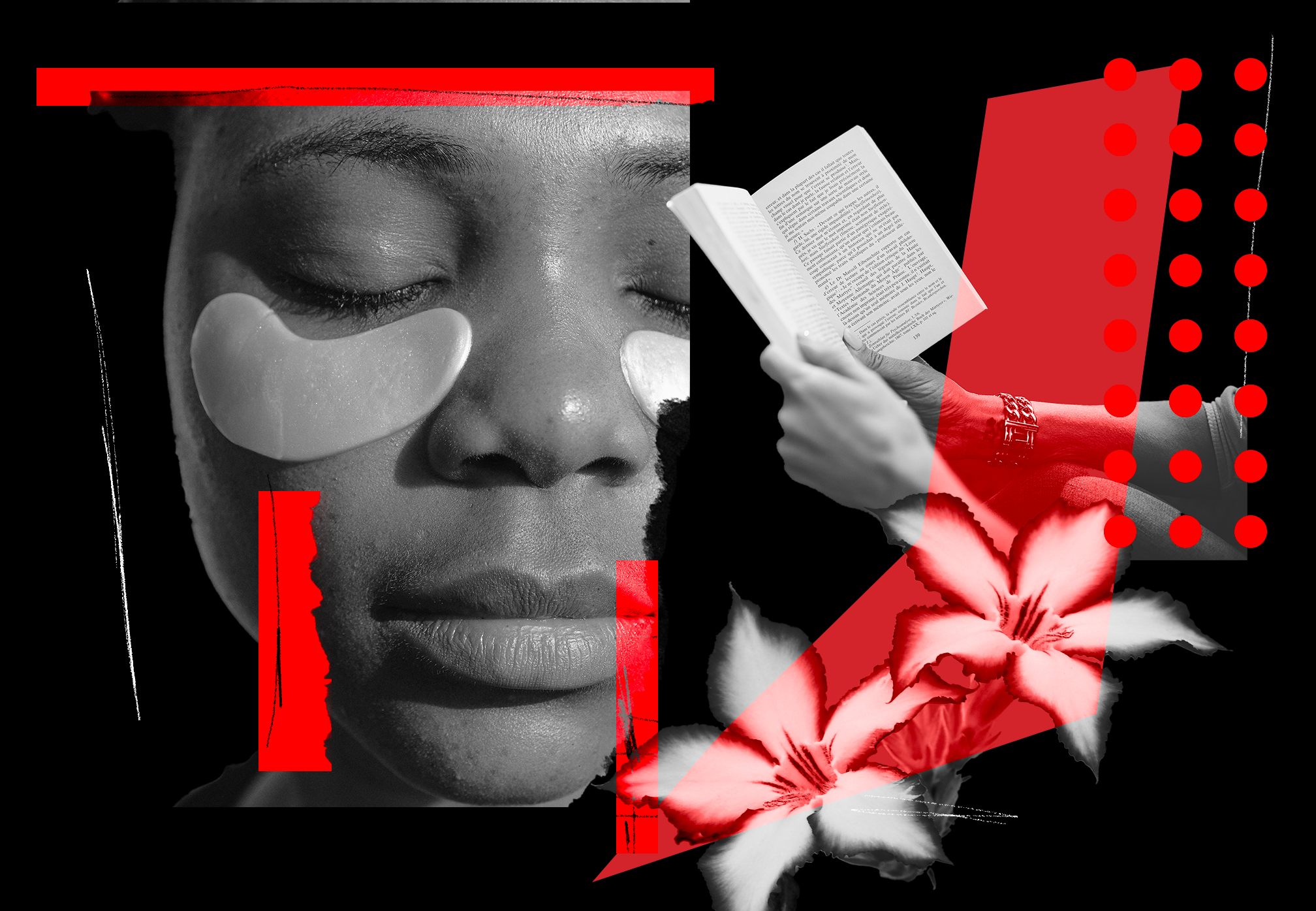 My stories are embedded in this infuriating and shameful data. And due to the harm that racism in this sector causes to the body, mind, social and financial status, I’ve had to step back and redefine what success looks like for me. And that begs me to ask a few questions: What is success for a Black British woman in music? Does success look the same for us all? Or is it centered around what a Black woman needs to survive the musical climate? Every Black woman is free to answer these questions in the way that best suits their journey. But for me, success truly means no longer living in survival mode, and embodying liberation.

Read this next: How misogynoir in the music industry has created a dangerous environment for Black women

Since experiencing a combination of burnout and racial trauma in my career, I have slowly built a holistic routine over the last few years that centres my mental, physical and spiritual health. It includes everything from: crystal sound baths led by Jazreena Harlow; to diffusing essential oils; reading books like Living While Black: The Essential Guide to Overcoming Racial Trauma, written by psychologist and therapist Guilaine Kinouani; counselling; joining mindwalk yoga classes, a Black women-led virtual studio run by Zakiya Bishton; acupuncture; and rest; in order to help me to destress and thrive.

Success also looks like showing up authentically, celebrating my Blackness, womanhood and the many things that have shaped me, and choosing to do so within safe spaces and community. I want my career to be sustainable and ever-evolving which requires being intentional with my time, making room for joy, and regularly tapping into imagination in order to help co-create a future music ecosystem that no longer excludes Black women like me.

I strongly believe in accountability, from government, unions, institutions, SMEs, industry executives, professionals, creators and music lovers around the country, as we all have our part to play. In the aforementioned Black Lives in Music Report, the organisation's CEO Charisse Beaumont and the executive leadership team further detail case studies, data and proposals to help tackle the harrowing inequalities faced by Black people in music, that I’d encourage you all to read.

But yet again, we Black women who are the most marginalised, offer our voices, energy and solutions to problems that we did not create. So to close this piece, I really want to challenge all the non-Black and male music creators and professionals who benefit from the creations of Black women, to deeply reflect on how you may be contributing to our oppression and to actively fight against misogynoir and anti-Black discrimination in the music industry. And one last thing, please don’t tell us to work hard.