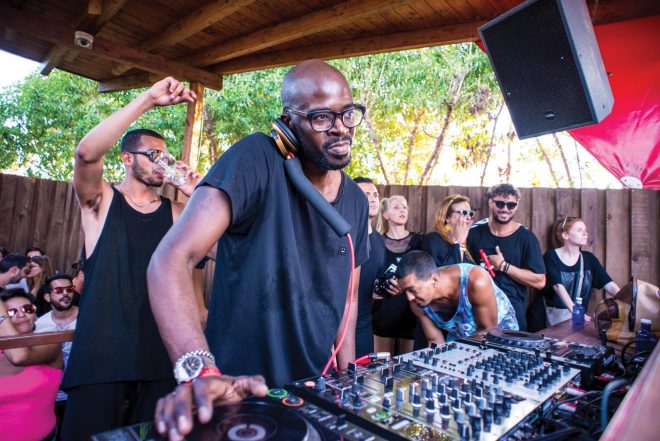 But his star has been steadily rising here, too. Last week was his second Circoloco opening party in a row, and the first time, he says, when he got the feeling that there were people there specifically to see him. That's certainly a good sign, as are the increasing numbers of offers he's getting from European and US DJs and producers who want to work with him, including Sven Väth, Loco Dice, Seth Troxler. "I consider myself an artist in two different ways and I try not to mix the two," he says. "As a producer I want to do my own thing and be content with that. As a DJ, it's different.

"I'm not crazy about producing music to play in clubs; I'm more about making music to consume either at home or driving to work. It's never club music for me. So when I DJ it's another world for me; they're separate but parallel. In the past two years I have learned so much and met DJs I didn't even know existed."

At Watergate, after our interview, he plays to a packed house below the venue's futuristic LED ceiling, mixing up a mellifluous set of expertly blended tunes like DJ Angelo & Foremost Poets' drum-heavy '100 Years' and the funk-tastic Manoo remix of Diephuis 'Crossing Borders' with exclusives from back home; tracks by Jo'burg's DrumeticBoyz and Rudo Deep's crisp shrugger 'The Announcement'. 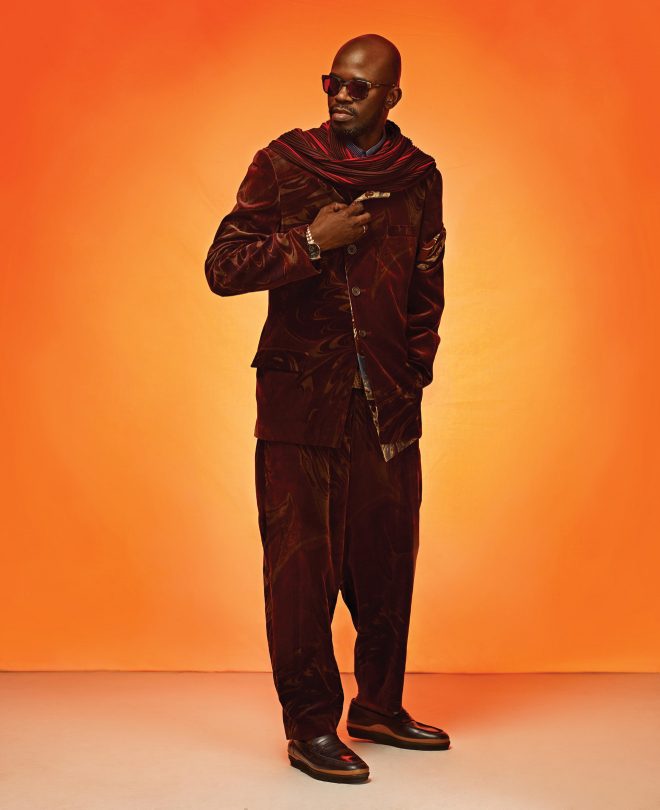 As ever, he looks calm and focused behind the turntables, his broad smile all the more infectious when he flashes it occasionally at the crowd. "It's funny," he says after the show. "I have this big career in South Africa, ten years of recording and playing, and a two-hour DVD of a stadium show that involves a 24-piece orchestra. But in many ways it's like I am just starting, like I'm still just at the beginning."

One question remains: what has motivated him all these years? "You know, living in the rural areas and the city has been a blessing in the way they have helped me understand and respect all kinds of people. I drive on the freeway in South Africa and see these guys in their work vans, and think to myself: I have been that guy. But nowadays I'm driving home from playing a gig where I make a month's salary in an hour, and that pushes me. That's what drives me. The struggling people are the ones who inspire me, the ones who have nothing." Black Coffee is a different kind of superstar .