“When I first did music, my mum thought the devil was in me,” Big Zuu tells me on a rainy Wednesday afternoon. The West London MC, radio host and television presenter has had a career defining 18 months, yet is not afraid to reflect on his humble beginnings.

“I remember asking my mum to borrow me £100 because I had no p. She was like: ‘you think you can rely on this little music money. Make sure you actually get a job so you can pay me back.’”

Nowadays Zuu has many jobs and is a man who wears many hats. He is a chef who cooks creative yet accessible meals for his BAFTA nominated television show Big Zuu’s Big Eats on UKTV channel Dave. He also hosts a weekly radio show on KISS FRESH with his two schoolfriends, and fellow Big Zuu’s Big Eats presenters, Tubsey and Hyder. Prior to our interview, he wasrecording a new television programme with BBC Three to boot. Somewhere among this work and newfound presenting fame, he is also able to find time to record music – a whole album in fact.

Having to juggle so many commitments and passions would probably sound overwhelming to most. Nevertheless, Zuu acknowledges that he’s “definitely been busy and made music before”. Those who have been following his career for a while will know that he has been treading a unique path, balancing radio hosting with lyric-spitting on the grimiest of radio sets while simultaneously recording songs for various projects.

‘Navigate’, released on October 24, is Zuu’s debut album, but the fourth project he has put out in four years. The title is fitting, as he has manoeuvred through different areas, distinct stages in his career and independent sides of his creativity.

As a young boy the first area he had to navigate was Mozart, West London. Located in Westminster, the estate is a juxtaposition typical of London: opulent buildings on one side, council housing with unsafe cladding on the other.

On ‘Navigate’’s outro track, ‘Concrete Rose’, Zuu eloquently expresses the pressures that many young people feel living in environments similar to the one he faced during his upbringing. Accompanied by East London wordsmith Kojey Radical, the salient message is to not feel trapped or limited by the boxes that people place you in. On the contrary, you should raise your ambitions above other people’s expectations.

Hailed as “the anthem for the young Black boy trying to make it out of the hood”, Zuu most certainly practices what he preaches. Having taken an unconventional route, volunteering at a school in a gap year and studying youth work at university, Zuu ensures that his community approach continues as he progresses through his career.

Although he dropped out of Goldsmiths, University of London, once his music started to generate a buzz, he sees his art as an extension of his youth work. Zuu explains that “the more I did music, the more I understood youth work.” Both disciplines are needed but music is his current outlet, since he is able to touch more people with it. 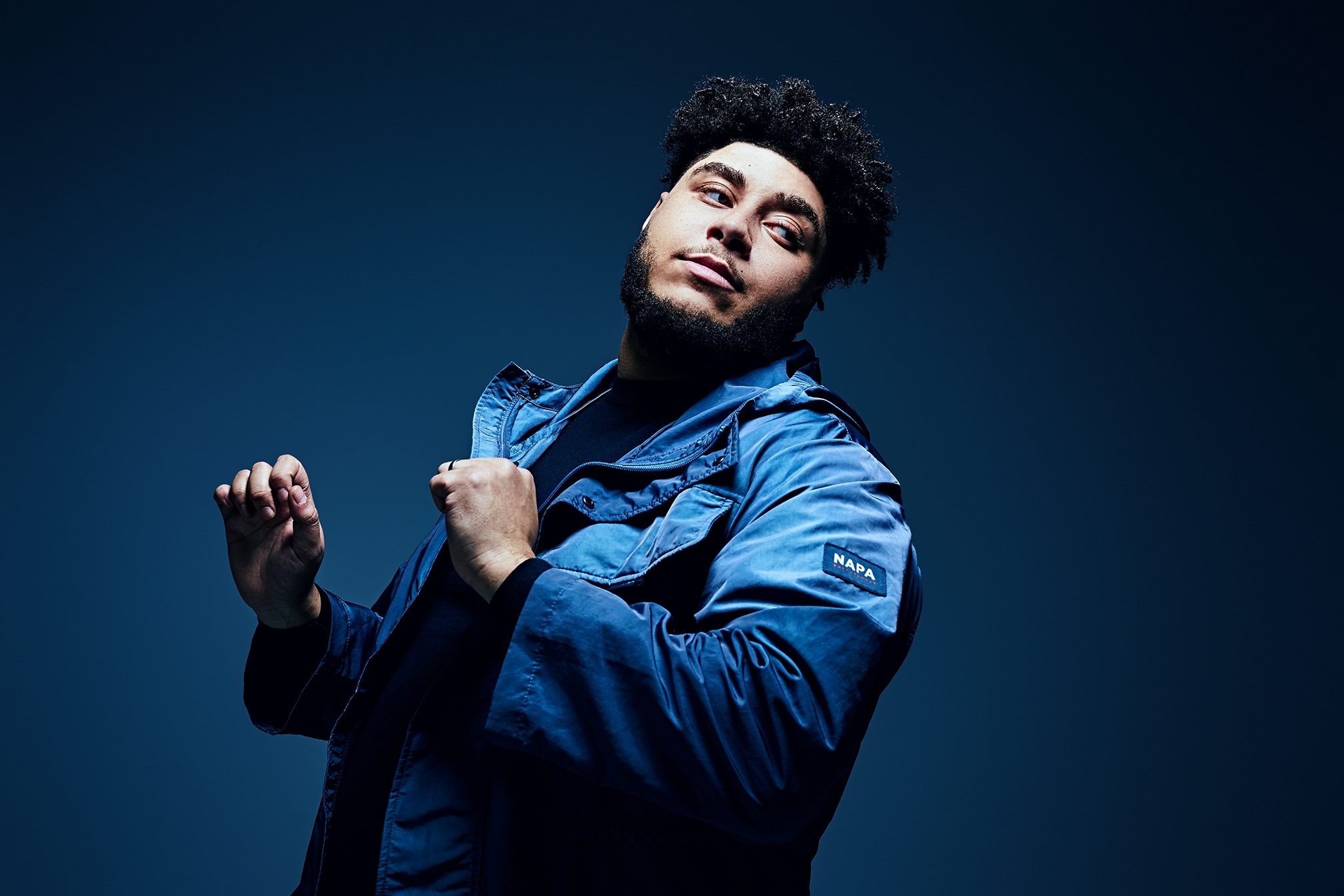 Many people now know him for his role on television however, and although he is a dedicated musician, recognition primarily as a TV presenter doesn’t bother him. “One day they’ll find my music. I just focus on the people who do support me,” he says.

‘Navigate’ is a testament to Zuu’s versatility, blending the drum ‘n’ bass infused ‘Pinghead’ with the Afropop-y ‘Magical’ and the raw, uncut grime on ‘Variation’. Beyond navigating through his career, Zuu has entered uncharted territory, experimenting with sounds that you generally wouldn’t associate him with.

Although he admits many grime fans recognise him for “shouting and screaming on the mic”, he insists that on ‘Navigate’: “I wanted to give [my supporters] an album where maybe your mum can listen it…[and provide] something for everyone.”

Read this next: RIP Virgil Abloh: A creative juggernaut who gave generously to the world

Zuu’s mum definitely heard the album, since he tells me she’s his number one supporter. Featuring in the ‘I Did It’ video with Kentish Town’s Mae Muller, she is proud of her son’s success.

“She’s seen me [go from being] flat on my face…to a point where me and her are comfy now,” he says. Thanks to his hard work and her sacrifice as a migrant parent from Sierra Leone, he has become the Big Zuu we see on our television screens today.

She was his first investor and is now witnessing a return on that investment. Zuu has shown his mum that “all the pain, all the struggle can lead to somewhere positive.” He’s come a long way from the young man who asked for the £100 to support his dream: “Now I pay all my mum’s bills!”