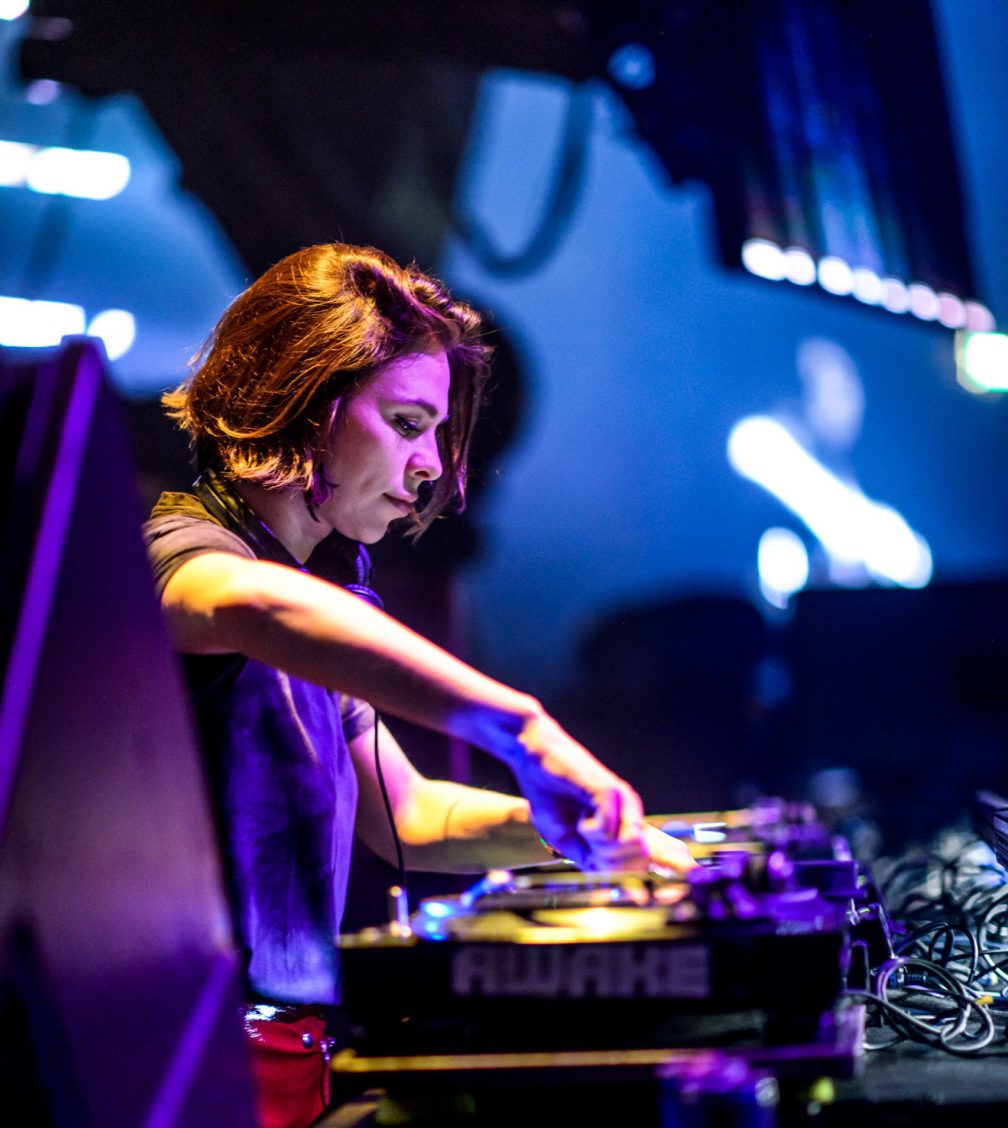 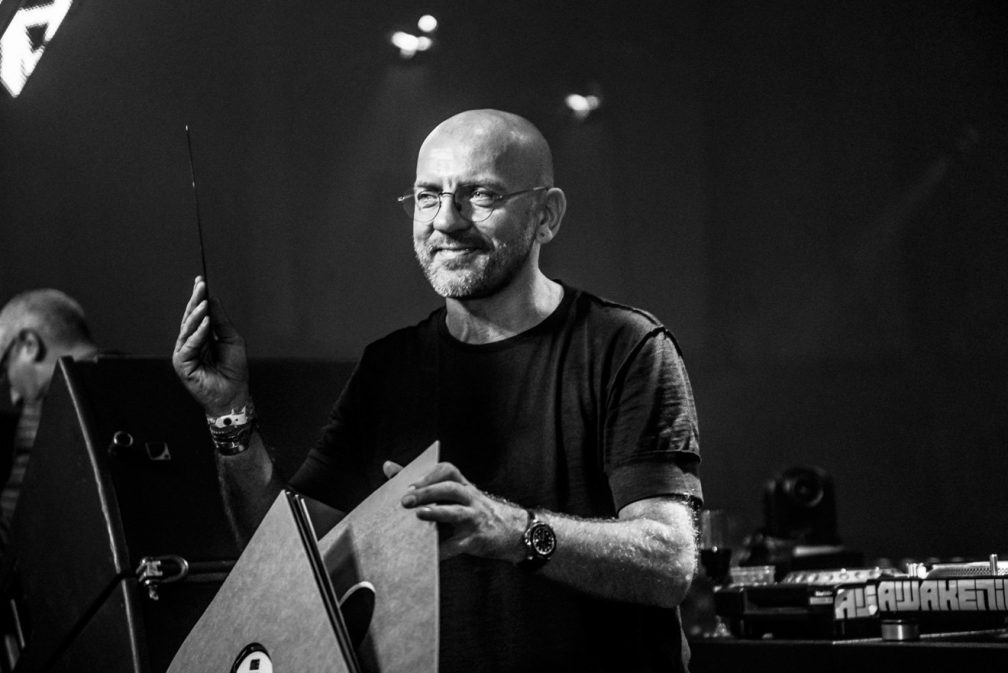 That’s not to say Awakenings is all bells and whistles – far from it. Situated in west Amsterdam’s Westergasfabriek, once the biggest coal gas plant in the Netherlands, the Gashouder is a natural home for a hard-hitting, unrelenting brand of techno that’s seen everyone from Pan-Pot to Ben Klock, Joris Voorn to Chris Liebing walk through its doors (all of whom are back and in form this weekend). The large, iron-roofed chamber, a monstrous blend of metal and concrete, has been the avatar of Awakenings since the beginning. Its history breathes across the weekend; photos of bygone parties line the entrance offering glimpses of many of the DJs who have taken to its stage. Back in 1997, the Gashouder had shaky floors, a rusty ceiling and sweat would drip down from above (“You needed to always walk around with your hand over your glass,” says Rocco). But it made an instant impact on the scene as its influence spread across Amsterdam and Europe. “Still people try to make techno parties all over the world inspired by Awakenings,” he says. 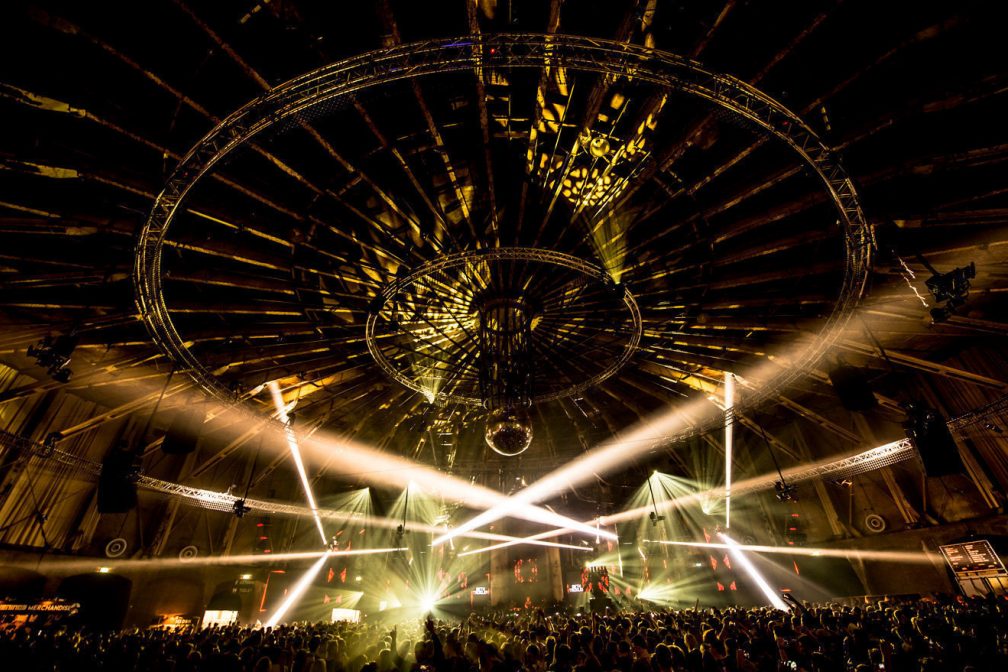 As Adam and Joseph make way for Ben Klock and Marcel Dettmann, a round of applause rings around the Gashouder. And it’s the same all weekend: whether it’s Remy Unger or Ricardo Villalobos, they’re all greeted with an ovation. There’s a buzz in the air, a real feeling that there is much to be celebrated. A few here this weekend are Amsterdam locals who have been coming to Gashouder since the start. Many of the DJs were even playing the first parties during the 1990s, like Dave Clarke, whose sucker-punch set of ghetto techno brings new levels of energy to the room on the Saturday night. In fact, Billy Nasty and Derrick May were both on the bill back in 1997 for its debut show. Even the newer names, like Nina Kraviz and Len Faki, have become regulars, and young blood ravers from all over Europe are bowing down in awe.