“Dare I say, Amnesia is the only original Ibiza club. It still feels like Ibiza, it retains its legacy,” says the superclub’s Music and Events Director Neil Evans standing inside the empty skeleton of Amnesia just hours before the club is set to celebrate the first time it's been able to reopen — and stay open — in three summers, with hopes to provide a new sense of vitality to the island's party-starved masses. Staff are dashing around with the same anticipation club-goers will be mimicking on entry.

It’s still daytime, and the sun breaks through the gaps in the overhang outside the iconic superclub. There's a brand new garden area, 3RD DIMENSION, which is being prepped ready for its first visitors. Colourful drapery falls around tables lined with glittery linen, with tarot cards strewn in that accidental-yet-definitely-not-accidental sort of way that can only be the result of meticulous attention to detail. While the club will only make use of this bright, airy, palm tree-studded "oasis" for its top-tier events such as its opening, closing, and Pyramid nights — it seems to mark a new beginning.

Read this next: Back To Mine announces its return to Ibiza

“The aesthetics of Amnesia haven’t changed much, but the new program and soundsystem were the biggest changes we’ve made,” says Evans ahead of the club’s grand reopening on May 21. “The bookings, the new tech, all the design. It's our flagship,” he adds. The Amnesia team have had no less than two yeatrs to make tweaks and changes while it has been closed to the public, punctured by a brief opening and closing party in October. First opened in 1976, Amnesia has helped to bolster the reputation of the island as a surefire clubbing destination — retaining its reputation for five decades as an all-night partying institution. 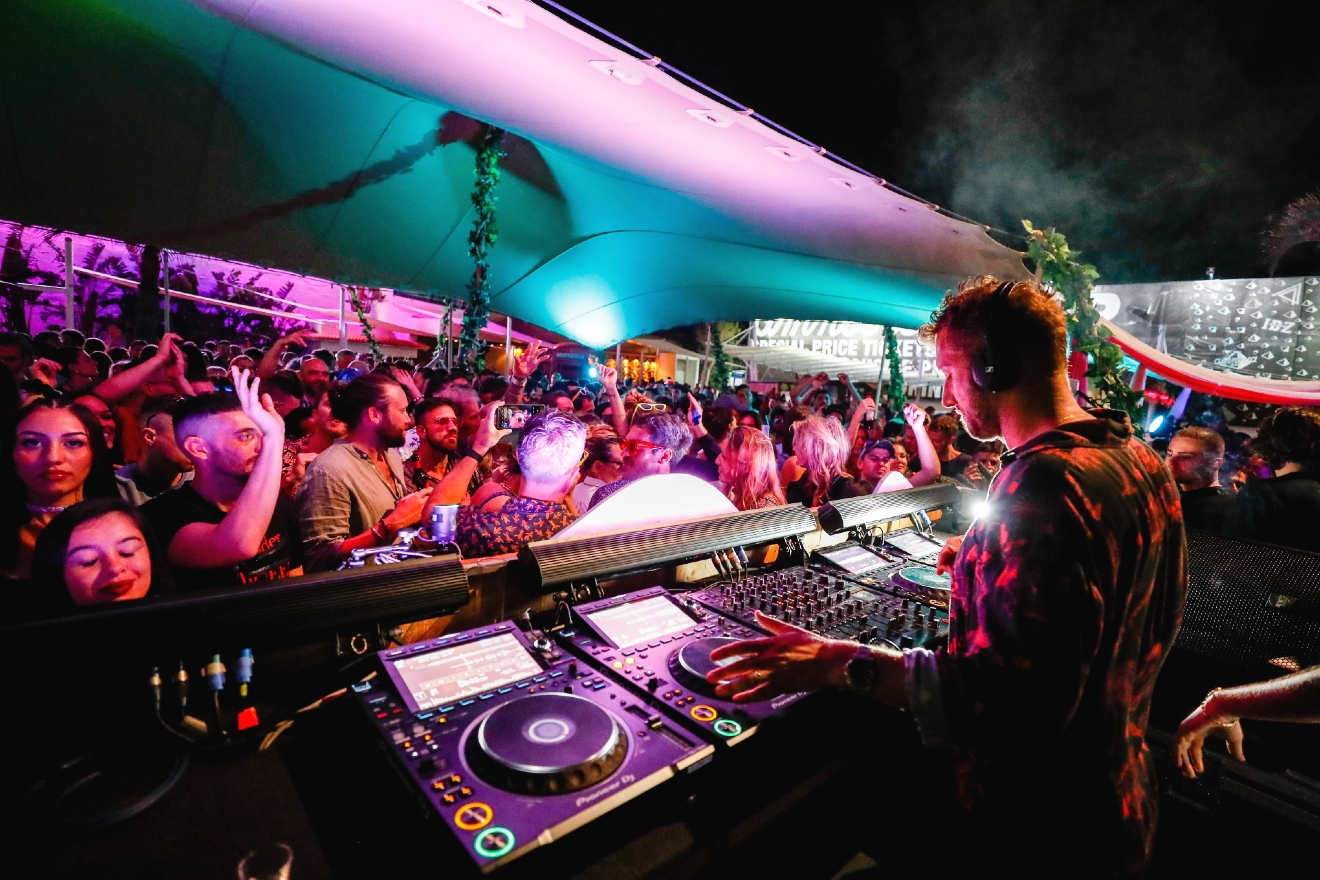 When punters start streaming in, the evening sun still washes over the club's new garden area — with artists pulling up to try out the new outdoor set-up. Tonight sees musical offerings from White Ilse mainstays Jamie Jones, Seb Zito and Marcel Dettmann, and a special late-night b2b from Ibiza heavyweights Eats Everything and Marco Faraone. Harbouring 5,000 people across the night, Amnesia hosts all ages and walks of life, and on this particular night, its hallowed legacy reigns in both old-timers and newbies heading out to the island for their first rodeo.

Read this next: Aitch announces new pool party at Ibiza Rocks this summer

The club’s two rooms are animated with the hubbub of crowds as they head back in from Archie Hamilton’s outdoor 3RD DIMENSION set. Glasgow’s La La takes control over the monstrous upgraded soundsystem of The Terrace, affectionately known as "Terraza" by Spanish locals, jumping through tech-house cuts and big room belters. The Terrace accommodates the majority of Amnesia’s clubgoers — a long, sprawling room feeding between mezzanines and platforms for dancers and crowd members alike. Performers dressed in enormous feather headdresses and silver body plates take to the 360-degree stages set amongst the crowds — another addition to the evening's bombastic theatrics. 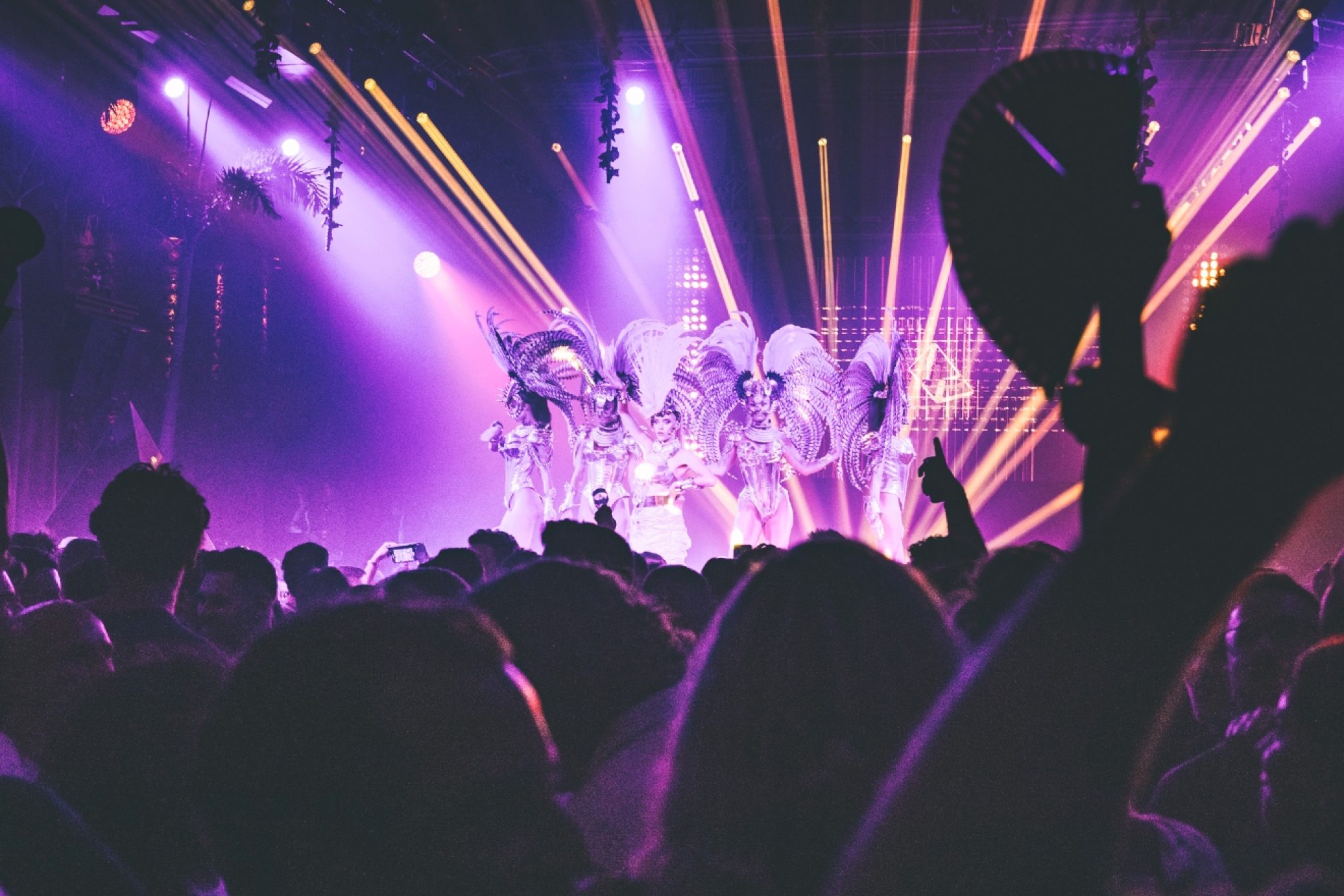 Next door, the club’s main room is equally teeming with people. Despite its name, the main room is a darker, smaller, and more intimate room playing host to heavier sonics. Here, throughout the night, you can find Marcel Dettmann’s rapid-fire frequencies or Lilly Palmer’s Berlin-influenced industrial techno. With a mesmerising lighting display to match, the main room fills up with bubbling anticipation for each act, and the childlike awe that supersedes the club as a whole.

Read this next: Ibiza political group is trying to ban beach clubs and hotel parties

House groovers are Eats Everything’s weapon of choice when the Bristol-born DJ takes to the stage for a 4:AM slot alongside Italy’s Marco Faraone. It’s a slight relief from the darker cuts just next door and gives the audience the opportunity to dot between the two rooms with an intermittent stop in the garden area to break away from the action. Considering tonight’s lengthy showcase, punters take to much-needed outdoor time to recollect, colourful outfits and clammy faces lounging amongst the chit-chatter of the garden. 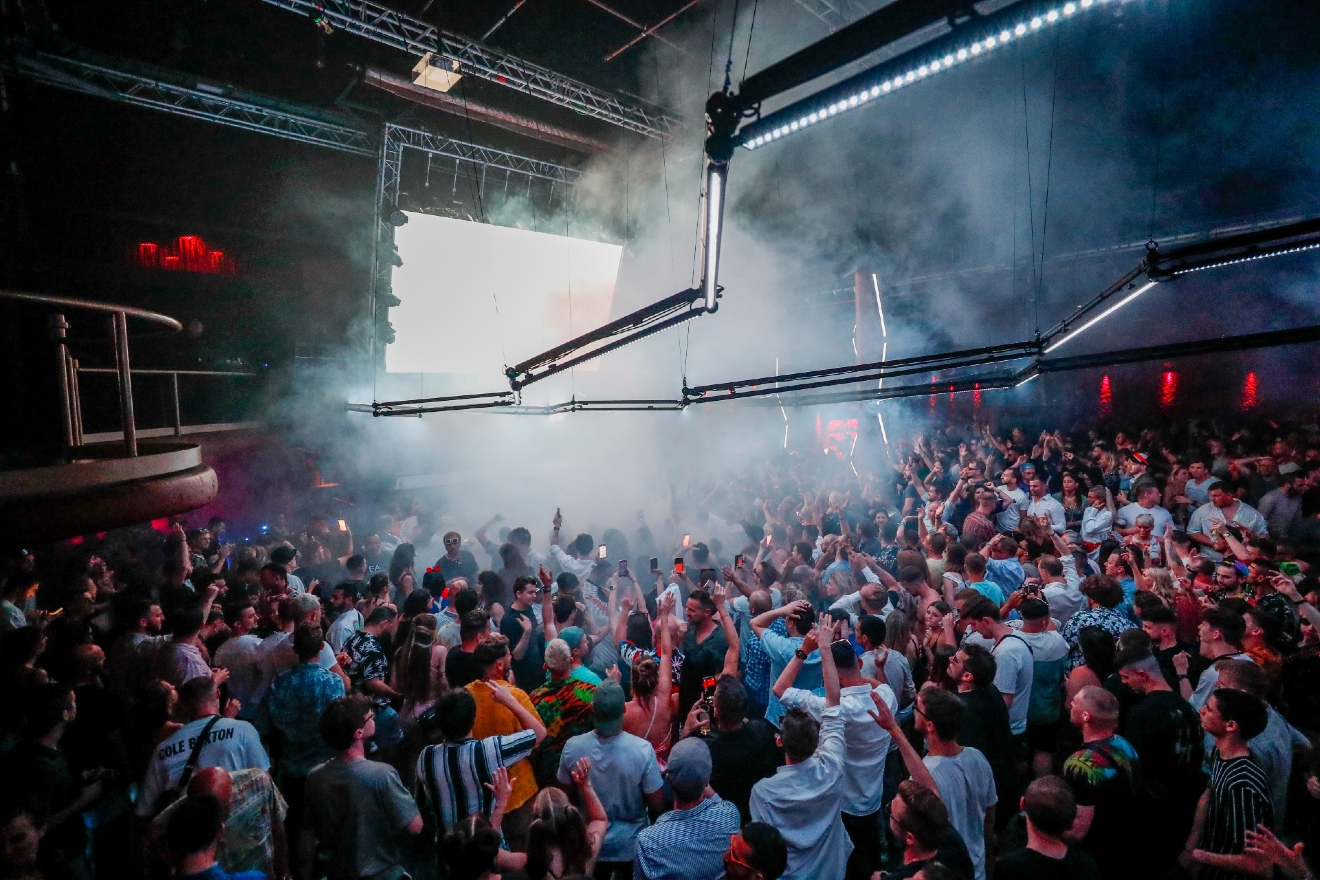 Ibiza’s prolonged closure has wounded some areas of the island’s nightlife, hitting clubs with financial struggles and driving illegal parties into the hands of police. For many, particularly those local to the island — the free-spirited hedonism of Ibiza has been sorely missed. But, after its official reopening in April, Ibiza is very much back in business. With that, it’s highly probable that this summer - which also marks the island’s longest season to date - could just be the best and most audacious yet, and Amnesia sets the pace for those to follow. With a summer of surprises up its sleeve — Amnesia is looking forward to astounding its fans with its combination of fresh perspective and enduring legacy.

Read this next: Space Ibiza to make a comeback in 2022

“This long season means we’ve got to work a lot harder,” says Evans. “We've had quite a few challenges because things are different this time,” he adds. In the months to come, Amnesia will see the return of residencies with the likes of Steve Aoki, recurring club nights such as the famed No Sleep, Elrow, Pyramid, and Paradise, and its one-off events like Destination Ibiza, each bringing huge names through its doors. Though the remnants of Ibiza are still there, it’s nothing like it ever was, and that’s the beauty of the island. Ibiza is adapting and changing to support new talent and fans, and Amnesia has still managed to hit the ground running on its first reopening in three summers, holding onto its prized legacy.