Nous Alpha’s upcoming album ‘A Walk In The Woods’ on US non-profit label Our Silent Canvas is a beautifully crafted ambient opus, inspired by transcendent experiences of nature and submerging listeners in this fantastical dreamscape through organic field recordings and avant-garde sound design.

The natural world of the Catskill Mountains and surrounding woodland became a rich source of material when the duo, comprising Depeche Mode producer Gareth Jones and NOUS/Ghost Against Ghost's Christopher Bono, recorded the album in a nearby studio. 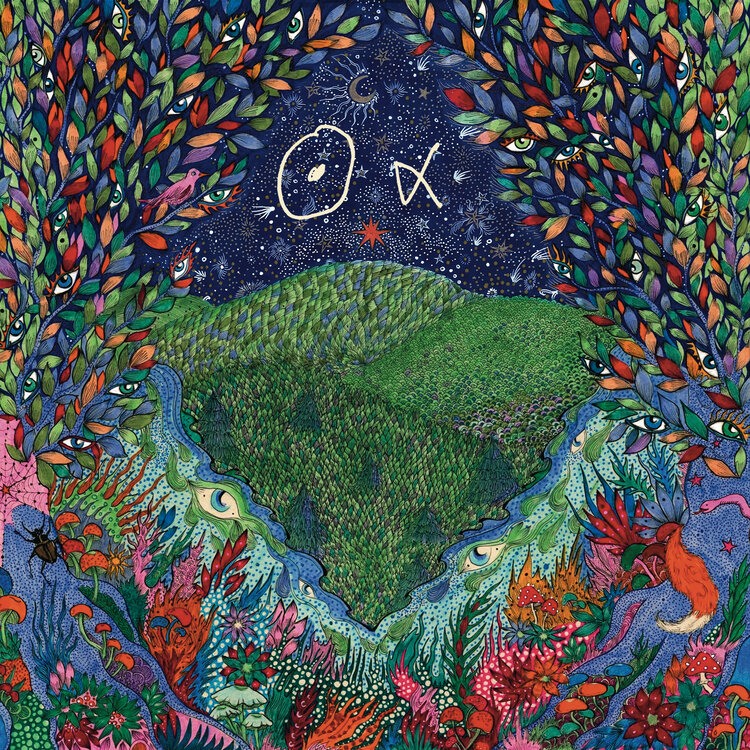 Today marks the release of the duo’s third single taken from the album, ‘Golden Lemon’.

Speaking about the track, Nous Alpha said: "This is one of three tracks built around vocals. We used one word, “Love”, the wonderful monosyllabic, supreme mental formation and state of being. In the midst of one of our later jams at the top of the mountain, we stood over the edge and started spontaneously chanting words, some of which became essential elements of other tracks. Gareth intuitively chanted “Love” and Christopher echoed him. The spontaneous chanting was followed by self-consciousness judgements about whether the use of this extremely common word was too trite. But the truth is, contemplation on Love is immeasurable, boundless, all-important, and certainly necessary in these times, so we decided to use it."

Speaking about the video, Ployz said: "Listening to ‘Golden Lemon’, mental images started flowing. Sky, wind, Christopher and Gareth in the forest, mysterious grounds, running water, funghi, a feeling of connectedness. The multilayered experience of "golden lemon" is hard to describe. High almost angelic notes, deep earthy bass, a lively melody, trickling like a flow of clear consciousness connecting it all. I wanted to recreate these worlds. A physical reality. A magical underground world. Christopher and Gareth, connecting those worlds with their music. I created yet another bridge, between sound and visuals. Everything is connected.”

To mark the release, Nous Alpha have curated us a special playlist of ambient selections, defined by their own artistic outlook.

"We have a wide background in musical interest, both of us having a shared love for old and ancient music, as well as works that push the boundaries of experimentation. The tracks here represent our thoughts on an ambient genre, including some of our own works, but also expanding the range of what many people may consider ambient. We hope you enjoy," said Nous Alpha.

Listen to the playlist below.

Nous Alpha’s ‘Golden Lemon is out now, get it here; ‘A Walk In The Woods’ comes out via Our Silent Canvas on May 7, pre-order it here

Read this next: Listen to Jaymie Silk's 'This is why dance music is Black music' playlist