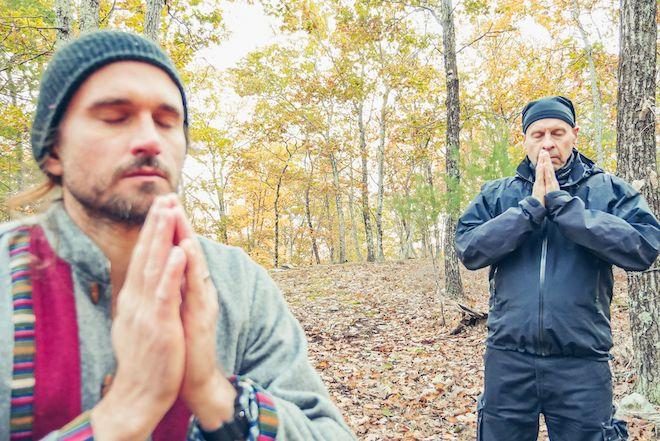 It announces their forthcoming album ‘A Walk In The Woods’, which will be released on May 7 via Our Silent Canvas.

Read this next: “A form of therapy”: Logic1000 and the healing power of dance music

Of ‘Fibonacci Failure’, Nous Alpha say, “It was built off a rhythm we derived while jamming in the woods with a couple of branches on a large oak tree, which was one of our recorded samples. We began experimenting with a rhythm based off the Fibonacci mathematical series; however, after we had built up the arrangement in the studio from this raw woods groove, we realised we’d made a mistake in the counting of the rhythmic meter, and therefore the rhythm wasn’t a pure Fibonacci series. Thus the title.”

Forthcoming album ‘A Walk In The Woods’ is inspired by meditation and is ‘a collaboration with the natural world through the lens of modern music technology. It follows on from their debut album in 2019, ‘Without Falsehood’

Watch the Ben Heim-directed video for ‘Fibonacci Failure’ below and preorder the album ‘A Walk In The Woods’ here.