Yeah the idea of banning of fast BPMs really hammered home how clueless these institutions of power are really.

Completely clueless. It's comically bad, and a really good example of people who know the price of something and the value of nothing.

On the note of fabric, your nights there were usually hosted by Chunky and to this day I still can’t get his “Hessle Audi-oh, Audi-oh, Audi-oh” refrain out of my head, but the idea of seeing you DJ with an MC now seems quite alien. Is this indicative a pronounced change in style would you say?

I think so for sure. We just ended up becoming house and techno DJs that roll things out over a longer period of time, and there’s a slightly different energy to the music. It's indicative of where the music's gone over the last few years. But big up Chunky all the time! He's a wicked guy and he brought so much to those nights.

Two young producers, Bruce and Ploy, have been the only non founding members to release on Hessle Audio since 2013. It kind of seems like the label is aiming to cultivate a new generation. Is there any truth in that?

I think that it just happens that they're making the music that we're into. There's always been quite a narrow spectrum of what would work on the label. There's so much great music that we all play, but there isn't an awful lot that we feel suits the label. We haven't been trying to actively nurture them, they're doing their own thing, and they can do that by themselves. But it is quite interesting how they're both also living together and in the same kind of mindset, but just a few years younger. It's really good to see actually, they're great guys and we're excited to work with them going forward. 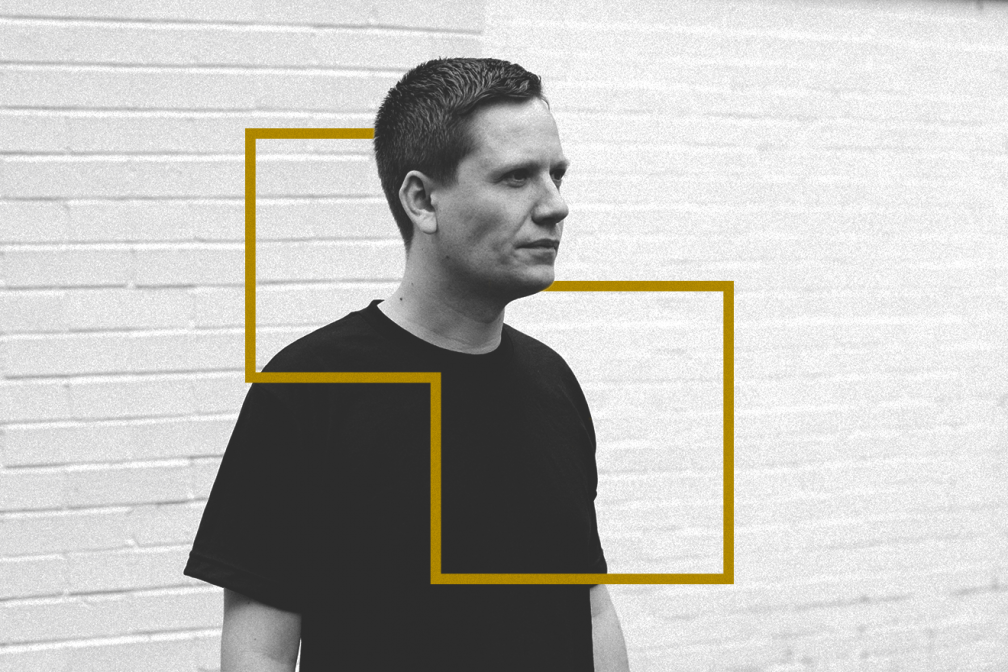 You’ve kept a lower profile than Ben [UFO] and David [Kennedy aka Pearson Sound] over the years. You don’t do much press, rarely play on the Rinse FM residency, and I also think I noticed you’ve almost entirely wiped your social media history save for the past few months. Does having a public image sit uneasily with you?

It does a bit. I think it's probably just reflective of me as a person. I do want people to hear what I do, but a lot of the time, whatever comes with it in terms of self promotion has never been that easy for me. I always find that if I've got something to say about a release or a mix or anything like that then I've got no problem putting that out online. But more and more I think you feel the need to have quite an active social media presence, and to push it would feel quite fake, in a way. It's a difficult one. I probably should say more things and be a bit more active and out there, but if I haven't really got anything to say then what's the point? There's plenty of content out there for people to get their teeth stuck into without hearing me talk shit about something that is related to something I don't care about.

I’d have thought as a DJ you’d want to play on Rinse FM, it seems like a good outlet to take advantage of.

Radio hasn't been my thing. Perhaps I should do more radio shows as well, but if I'm a club DJ and a producer, I feel like sometimes that should be enough, without having to be a radio DJ as well. When I do mixes, I'll do a mix, but certainly at the moment I don't feel the need to have a radio presence. I'm also not a natural presenter; I never really spoke on the mic very much even when we were doing stuff on Sub FM. I've never really cultivated a radio presenting style, so therefore it might be easier for me to just sort of not do it. It could be the lazy option, but again, I DJ in clubs, make music, I feel like I'm covering quite a lot of bases already.

'In Drum Play' is released on October 14 via Hessle Audio. Pre-order here