Adidas has just announced its official collaboration with the hit HBO series, Game of Thrones.

This new collection of Ultra Boost sneakers is comprised of six distinct pairs that are inspired by various houses and characters from the acclaimed fantasy series: House Stark, House Lannister, the Nights Watch, the White Walkers and two different versions of the House Targaryen theme.

Each pair comes with the shows logo emblazoned on the insoles of the sneakers as well as each house's logo and motto printed on the heel tag and tongue.

The Adidas x Game of Thrones collection drops on March 22 ahead of the final season's premiere on April 14. 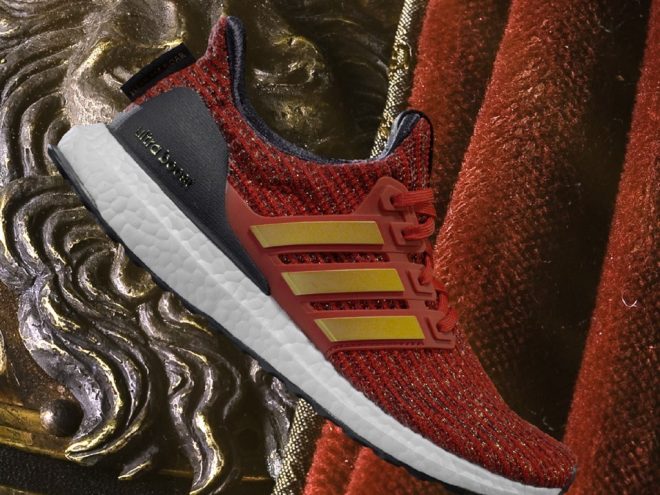 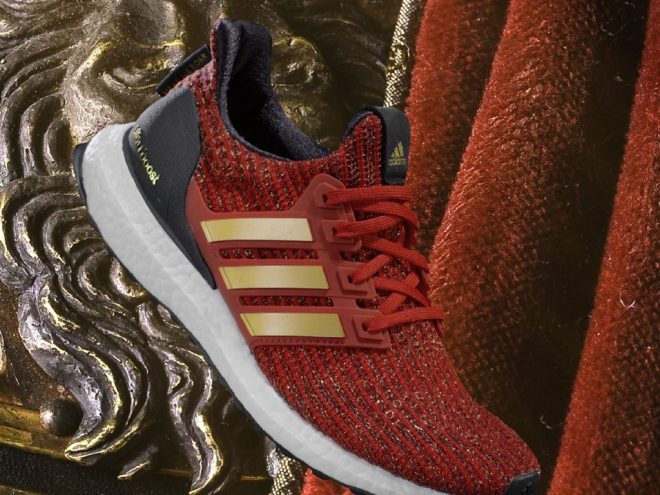 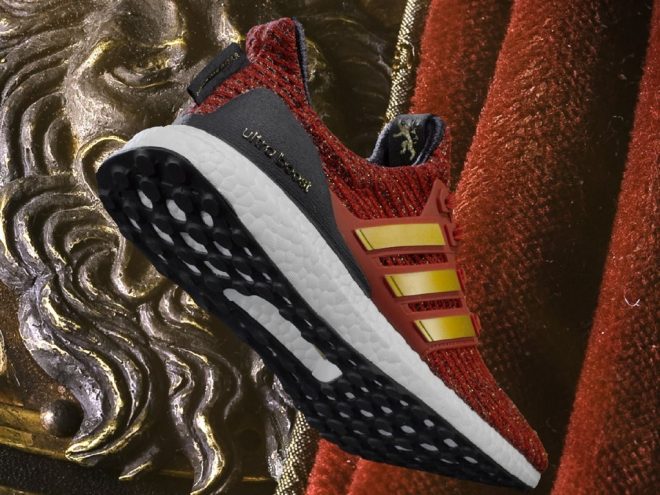 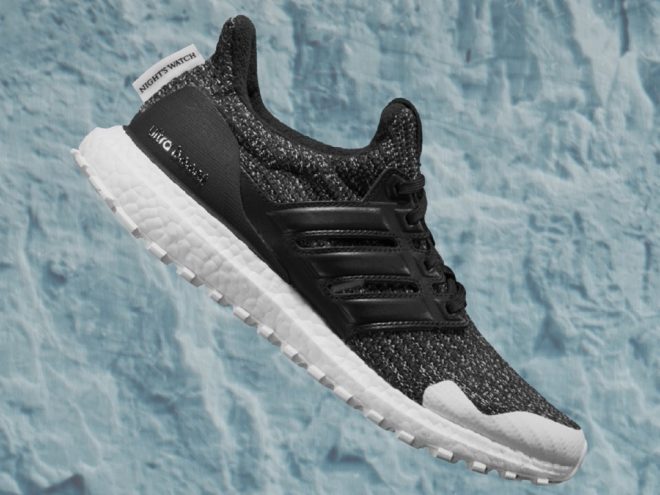 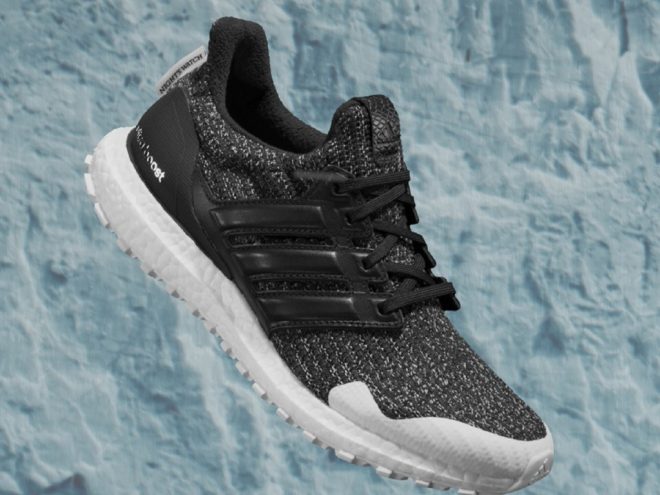 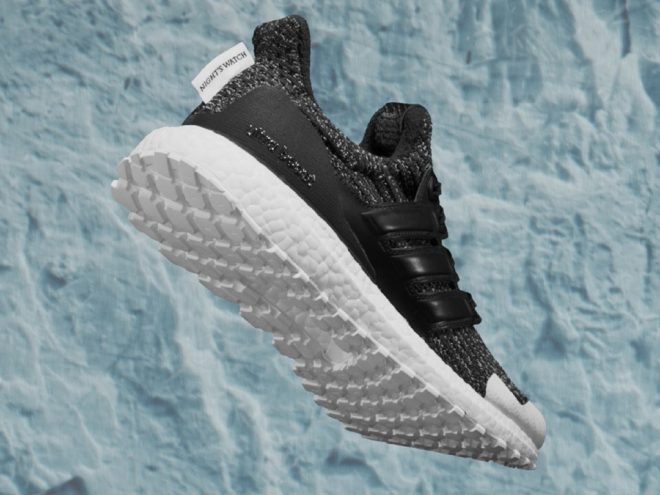 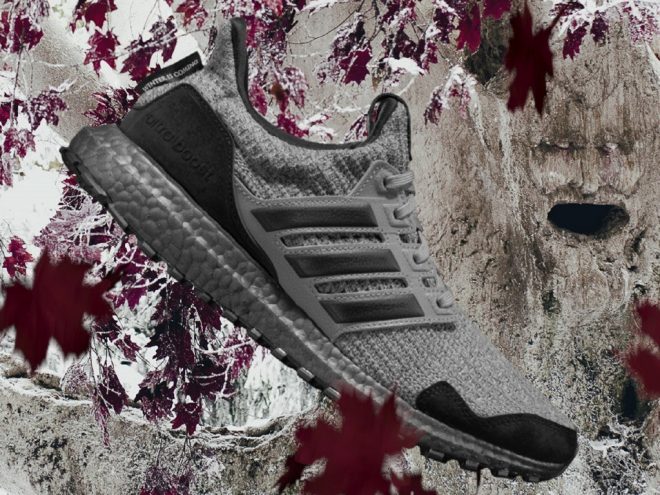 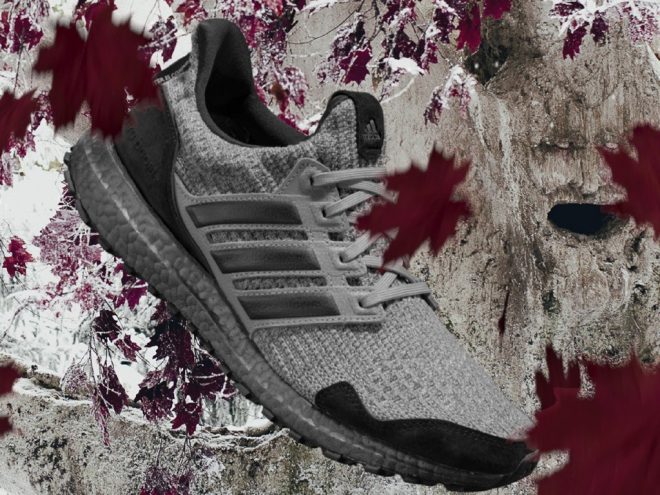 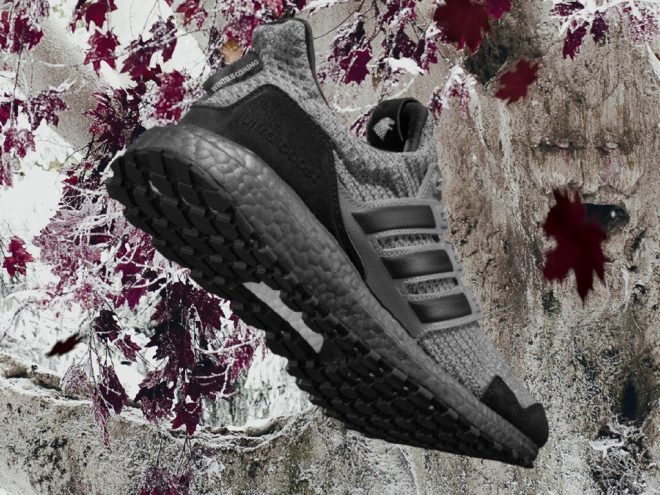 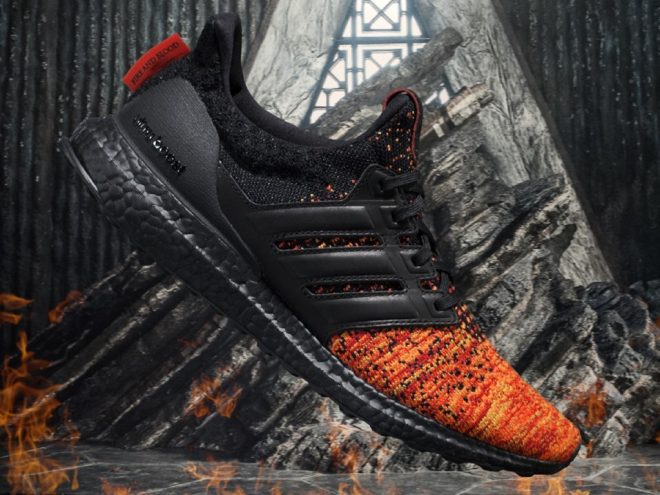 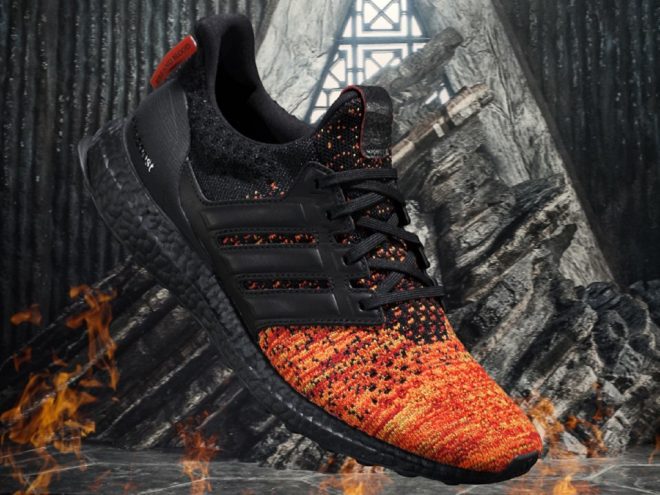 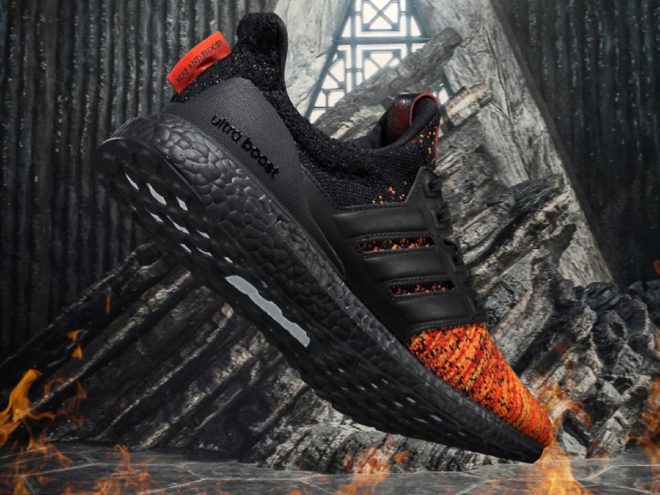 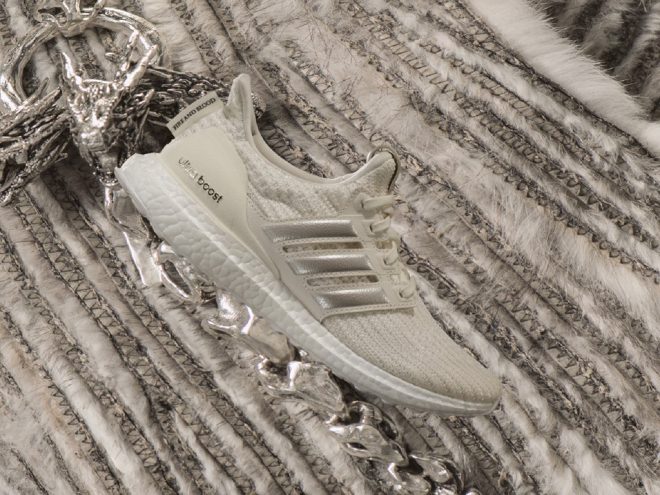 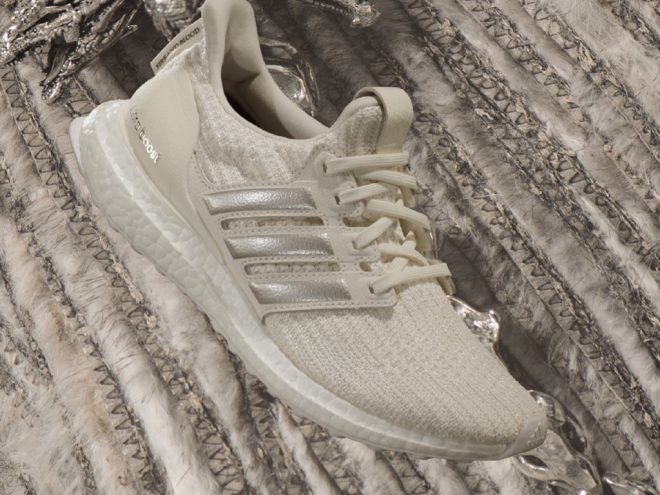 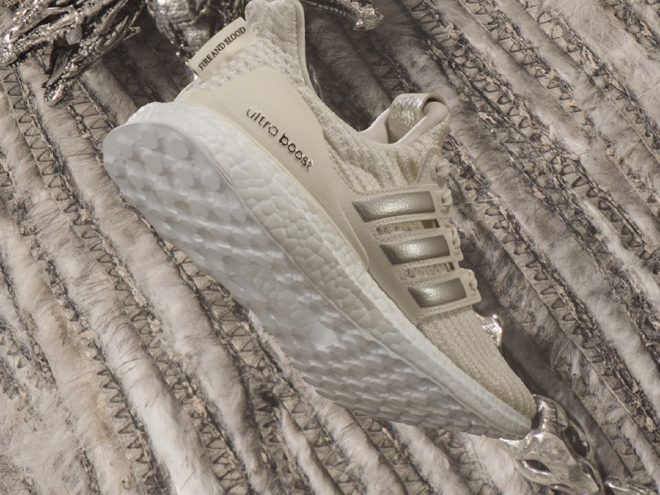 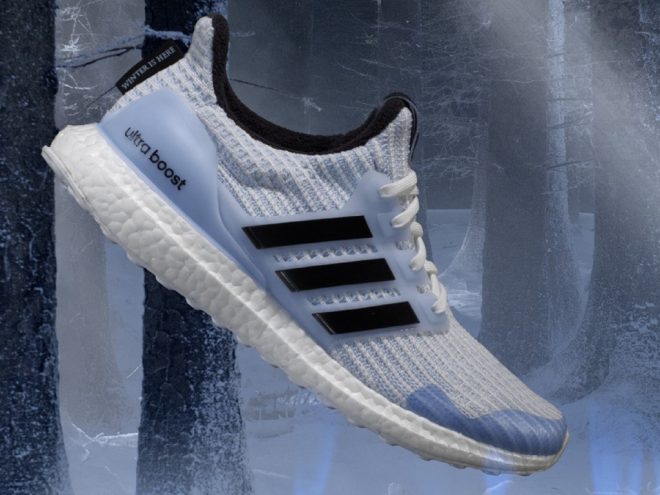 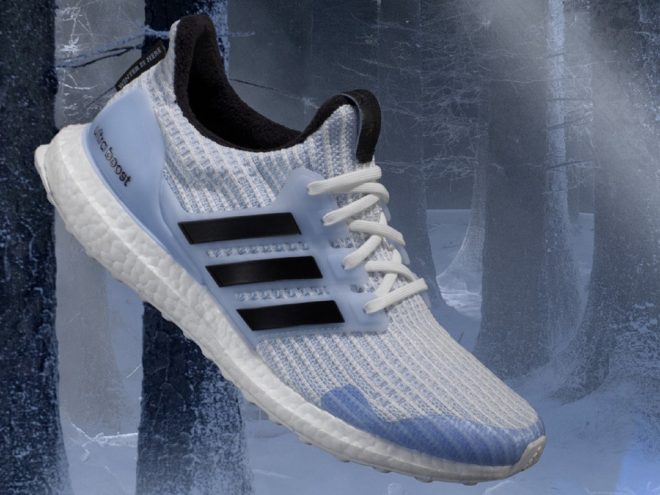 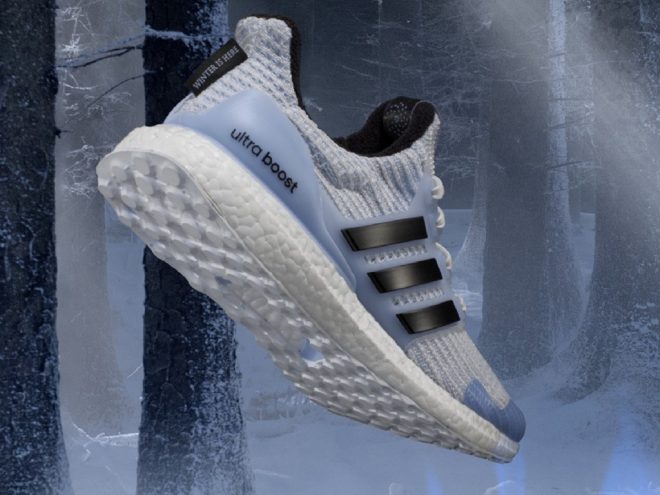