Fabric is one of the most iconic clubs in London. The venue was opened in 1999 by Keith Reilly, who enlisted Craig Richards and Terry Francis as its first residents. Before Fabric, the building was an old Victorian building used to store meat. After over two decades of historic nights, Fabric had become the beating heart of London nightlife. The legendary venue is currently fighting to appeal the Islington court’s decision to revoke its licence. 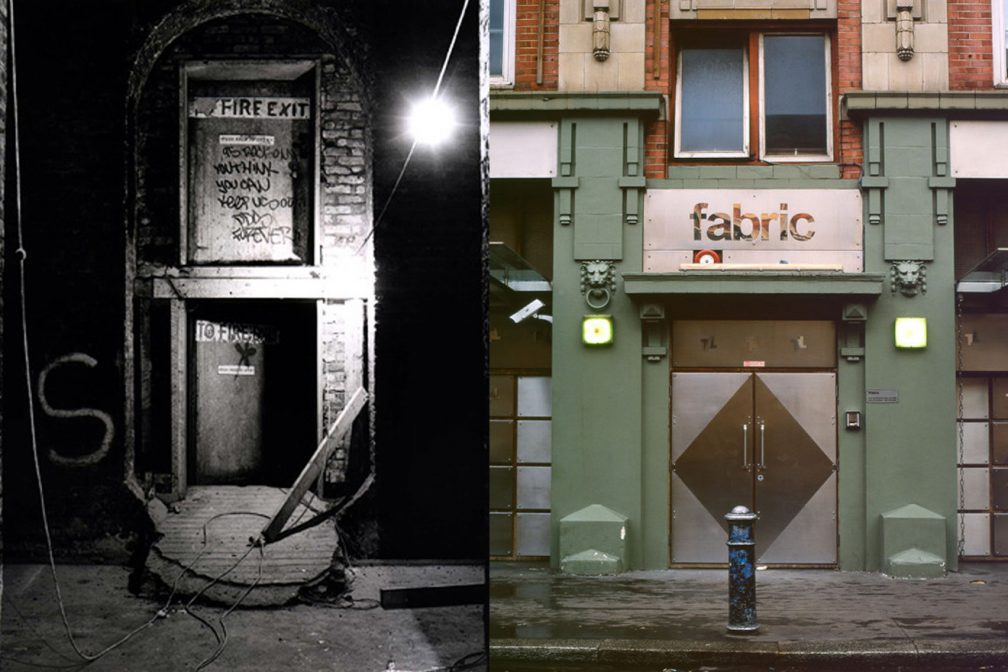 Webster Hall's structure went up in 1886 and was originally used as a “hall for hire” performance space. In the 1920s, Webster started hosting grand masquerade balls and America's first LGBT events. Throughout its 130 years, the concert destination has withstood four fires and welcomed legendary artists like Tina Turner, Madonna, Radiohead and U2.

Webster Hall boasts some of the city’s richest history; in 1956, Elvis Presley recorded ‘Hound Dog’ at the venue when it was being used as a studio by RCA and hosted Bob Dylan’s recording debut in 1962.

In the late 2000s, the Girls & Boys party series introduced bass music culture to the mainstream scene and continues to consistently book many of the electronic community’s most famous artists. 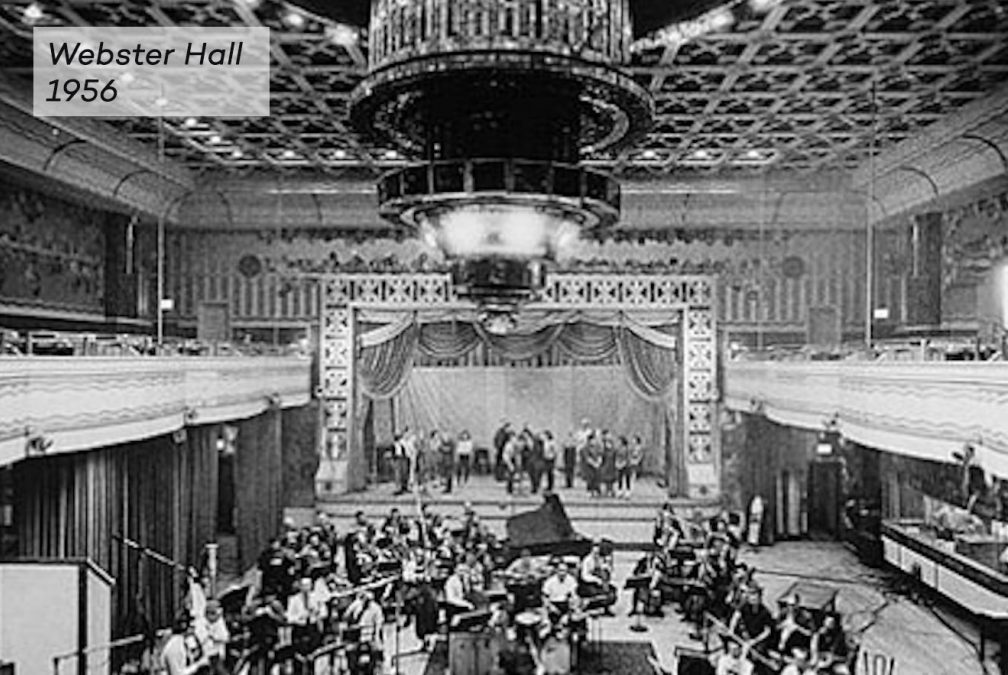 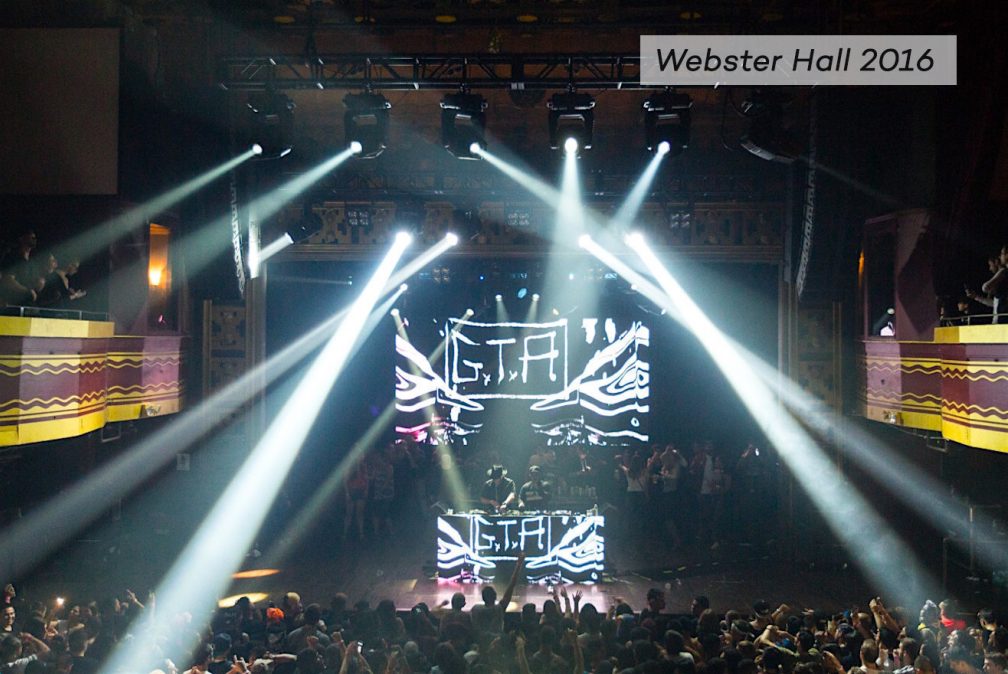