A venue can define a city. Clubs and concert halls are breeding grounds for culture and history through the form of music. From Elvis Presley's milestone recording of 'Hound Dog' at New York City's Webster Hall to Amnesia Ibiza becoming the first super club lusted for around the world, take a journey into the past with Mixmag and see how some of the most iconic venues have stood the test of time.

Arguably the most famous underground club in the world, Berghain started as a reincarnation of the legendary Ostgut club in 2004. The current building was originally a power plant used by the Swedish energy company Vattenfall, back then called Kungliga Vattenfallsstyrelsen. Since then, the venue's music curation and ultra-strict door policy has made it legendary. 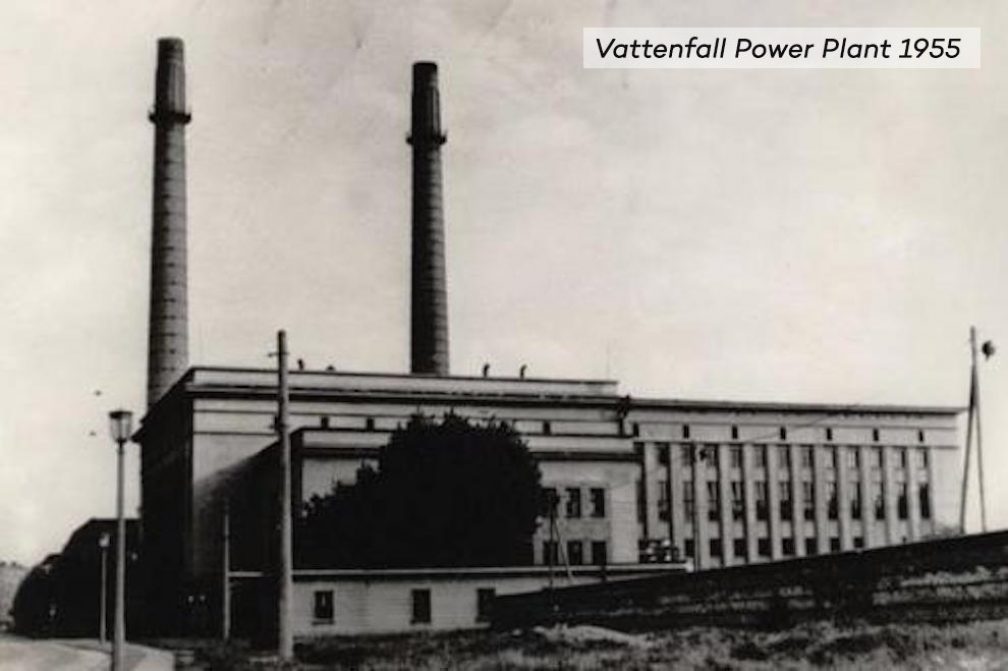 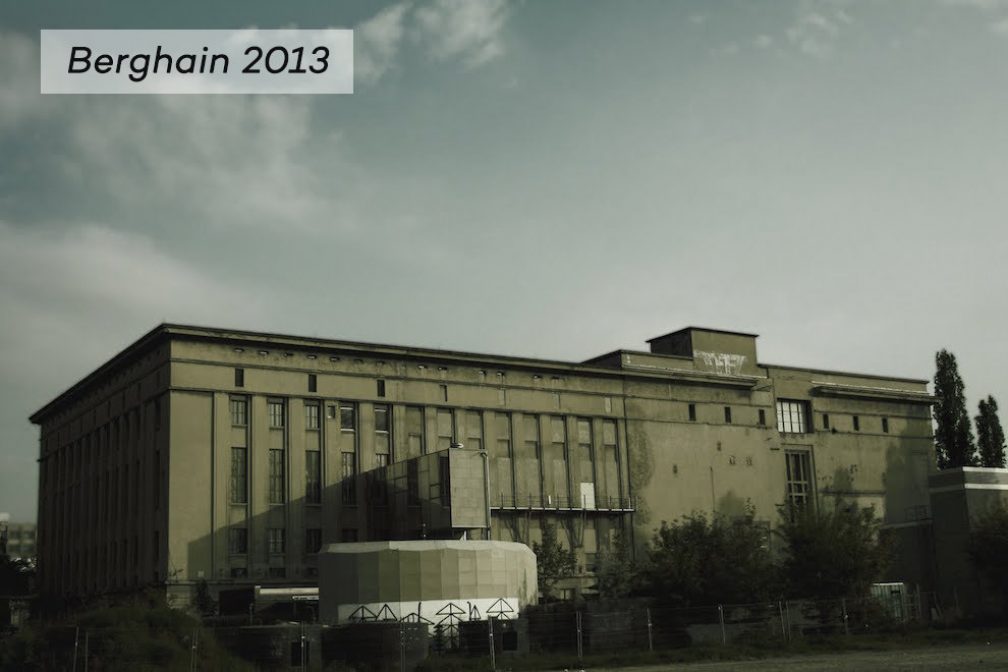 KOKO originally opened on Boxing Day 1900 as The Camden Theatre. Over the next 75 years, the venue was passed on through different ownership, became a recording studio and introduced rock music to the UK. Milestone performances for KOKO London include Iron Maiden, Madonna’s first UK show, Prince's return to the UK after a decade-long hiatus, an album launch from the Red Hot Chili Peppers and a surprise Kanye concert with Skepta and Vic Mensa. 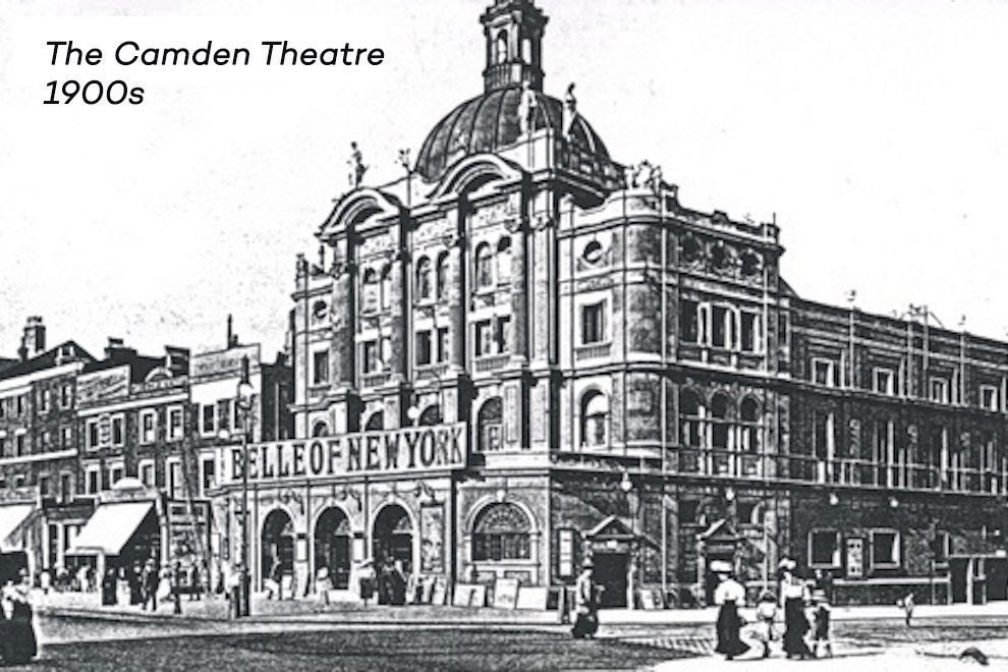 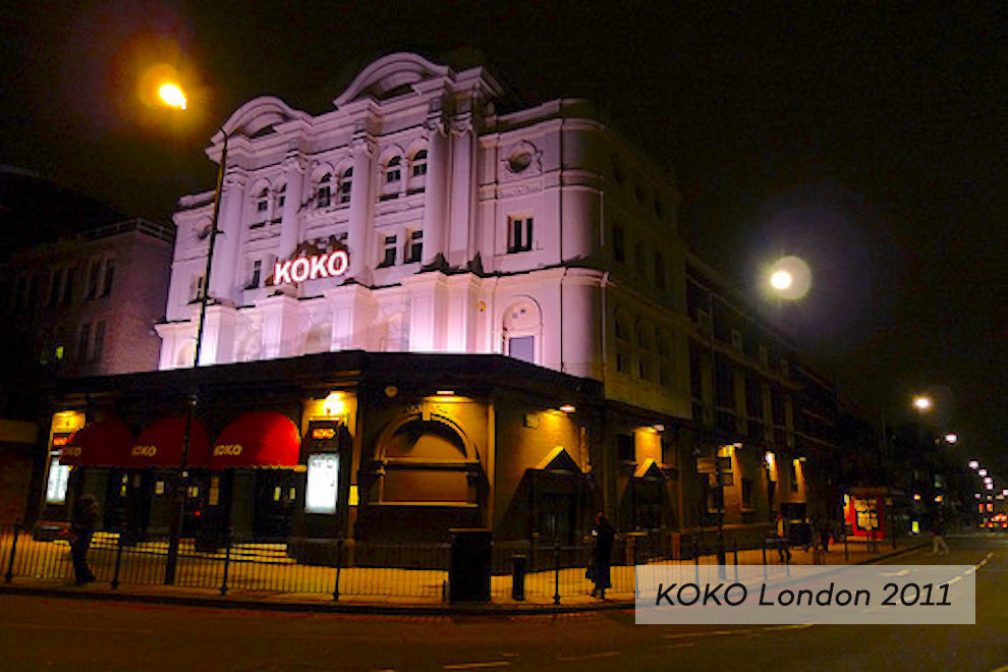