In January, Kingsbridge revealed tentative plans to turn the redundant red phone box in its town into the ‘world’s smallest nightclub’ as a tourist attraction.

Plans are now revealed to be going ahead, marking a new lease of life for the 5,000th adopted telephone box in BT’s Adopt A Kiosk programme.

In recognition of the milestone, BT is paying for a music system, disco ball and lighting to be installed to complete the transformation.

A dial-a-disc-type system will be implemented, allowing punters to step inside a pay £1 to listen to tracks such as Blondie’s ‘Hanging On The Telephone’ and Electric Light Orchestra’s ‘Telephone Line’. All proceeds will be donated to local charity @115 which helps adults with learning difficulties.

With a capacity of one, or two at a squeeze, the Kingsbridge phone box looks set to take the Guiness World Record for ‘world’s smallest club’ crown from current holder Rotherham’s mobile disco Club 28, which has a capacity of 6 dancers and one DJ. However, with a limited track selection, space and lack of DJ, we don’t expect it to pick up any other club awards.

Councillor Chris Povey, of Kingsbridge Town Council, said: “This red phone box is an important part of Kingsbridge’s heritage and we were determined to keep it, but we also wanted to do something different with it - something really eye catching so we came up with making it the world’s smallest nightclub. Very importantly, it will also help raise funds for a Kingsbridge charity, which provides a vital service for the local community.”

Katherine Bradley, commercial and operations manager for BT Payphones, said: “Congratulations to the people of Kingsbridge for coming up with such an unusual and clever idea. The 5,000th adoption is a perfect example of the sort of creativity shown by communities wanting to find a new lease of life for many traditional red phone boxes.”

Check out some photos of the ‘club’ below, pure provincial cheese!

If you want to adopt your own phone box, go here. 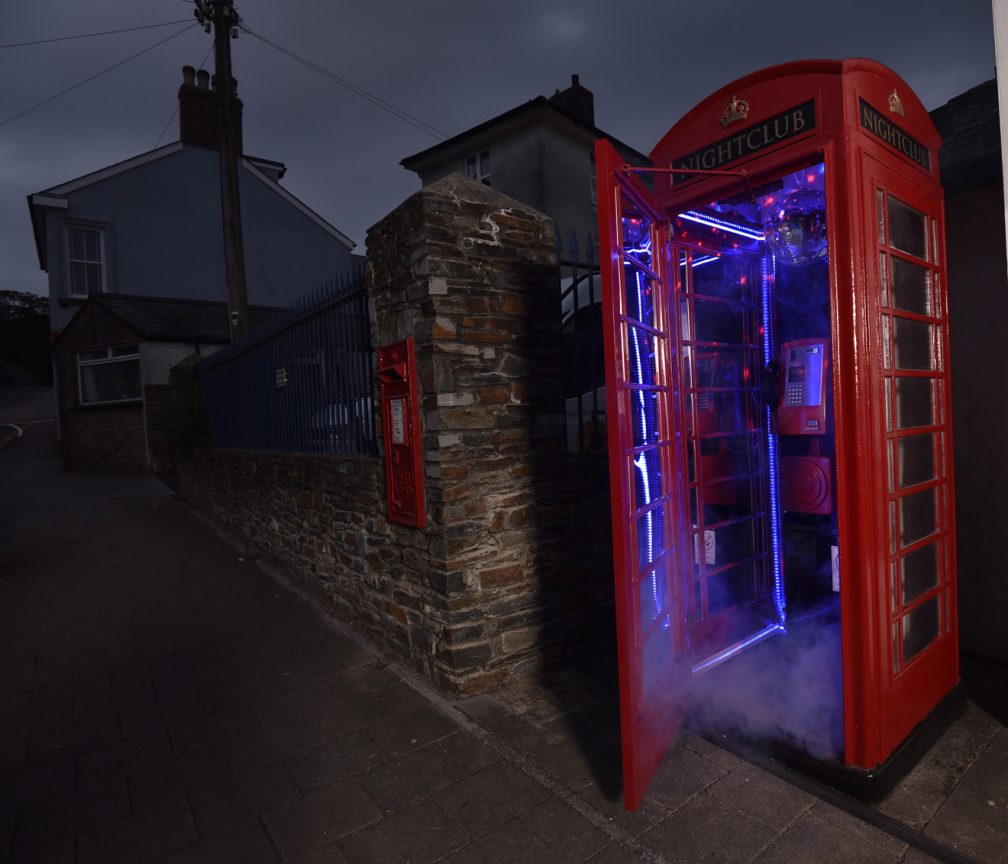 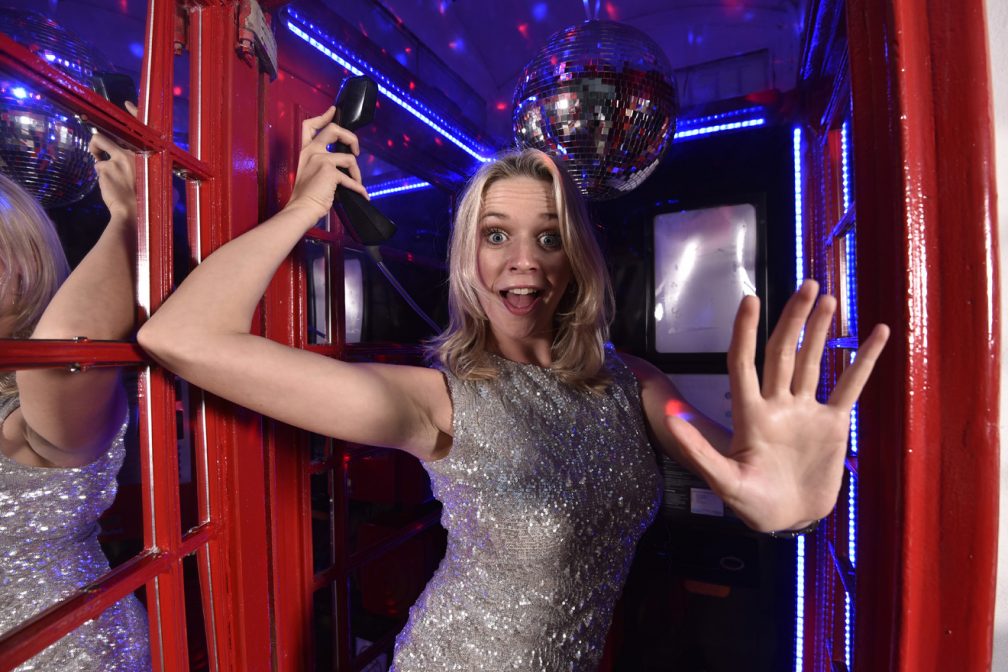 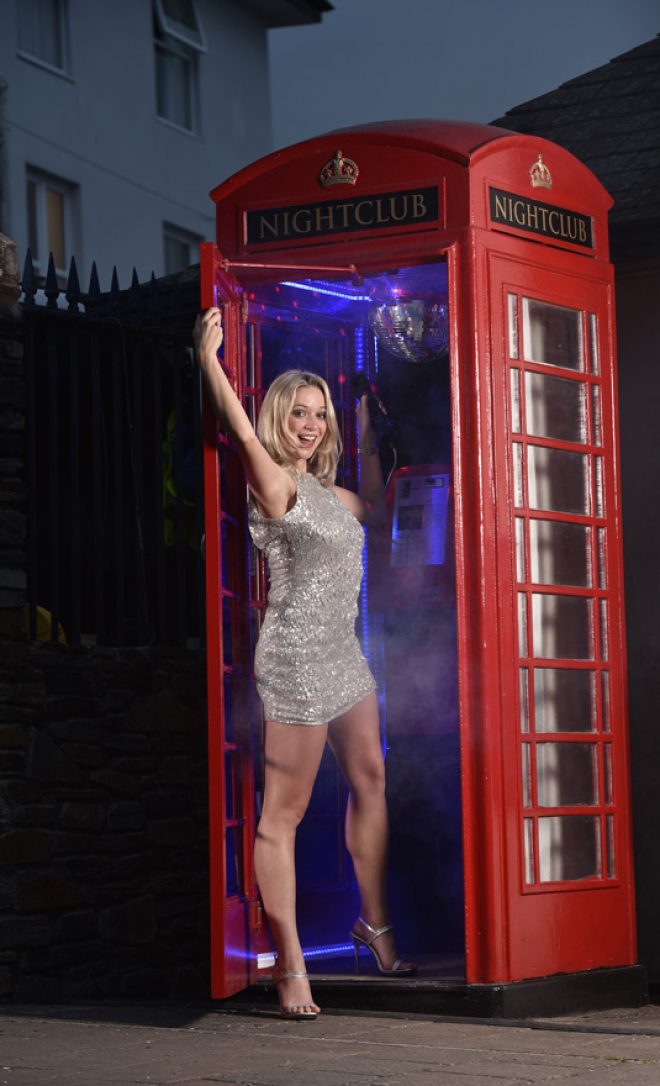