It wasn't long ago we ran a piece highlighting the times festivals hadn't lived up to expectations and pissed a lot of people off.

Nightclubs are prone to the odd hiccup, too, albeit on a smaller scale most of the time. But that doesn't mean the impact of angering people is any less.

From poor staffing and organisation to dodgy safety standards leading to closures, we've compiled a short list of club fuck-ups below. 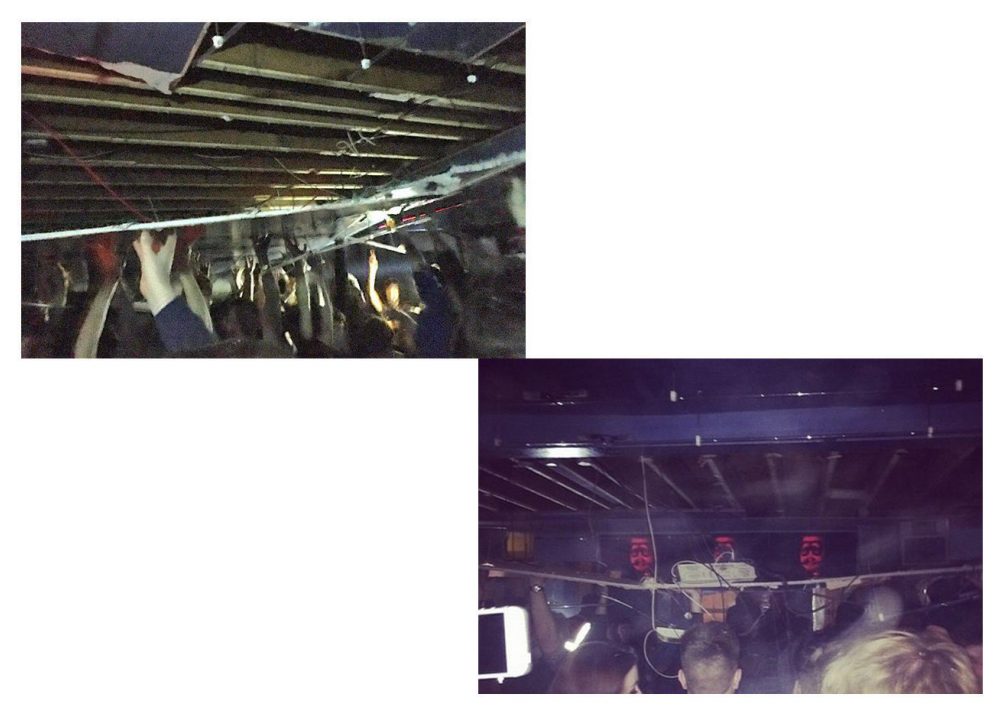 "If it ain't broke, don't fix it," so the saying goes. But if it is, then you definitely should. Manchester club Factory 251, co-owned by former New Order man Peter Hook, clearly didn't get the memo as its ceiling fell on top of clubbers not once, but twice. The first instance was in 2014 when, halfway through the night, a piece of plasterboard gave way at the Princess Street venue and injured seven people. A few years later, in February this year, the same thing happened again, with the exact same section. Only this time nobody was injured, despite reports of screaming and crying. Dance music's all about unity and that was the case here as the entire dancefloor of revellers managed to hold the panel up.