Roland’s SH-01A is the latest in their Boutique series, which remakes some of their most iconic synths in digital form: here, the SH-01 analogue mono synth becomes a polyphonic digital mini keyboard. It has Unison, Chord, four-voice polyphonia, and a 64 pattern sequencer and arpegiattor. 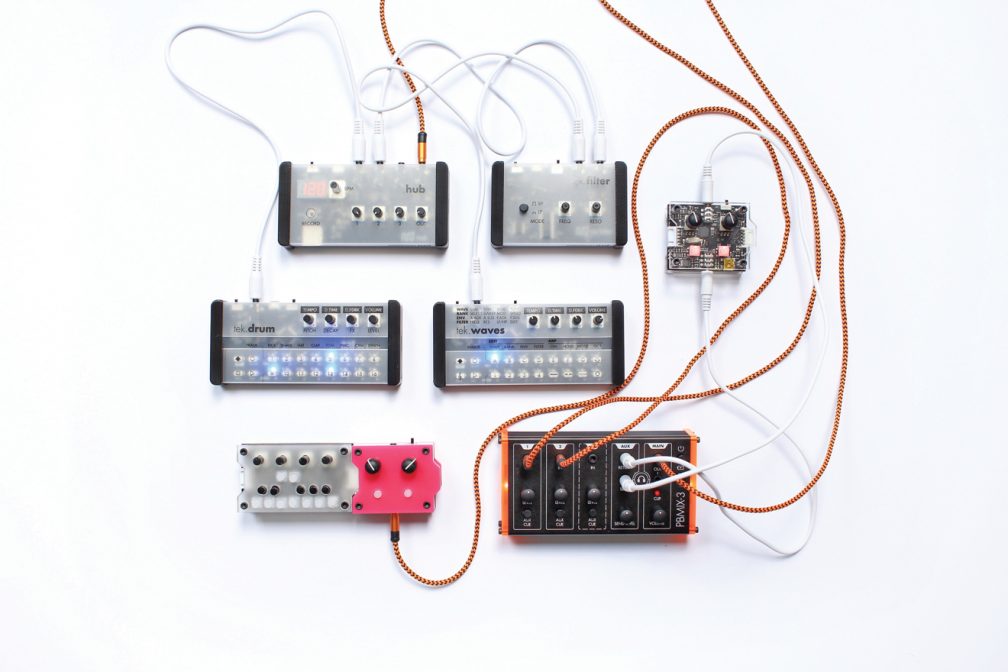 If Minijam made a film it would be called Honey I Shrunk Your Studio. This Liliputation set comprises a drum machine, wavetable synth, an analogue filter, a mixer and speaker. The synth has a two octave keyboard and an arpegiattor with hold function, 64 step sequencer and record function.