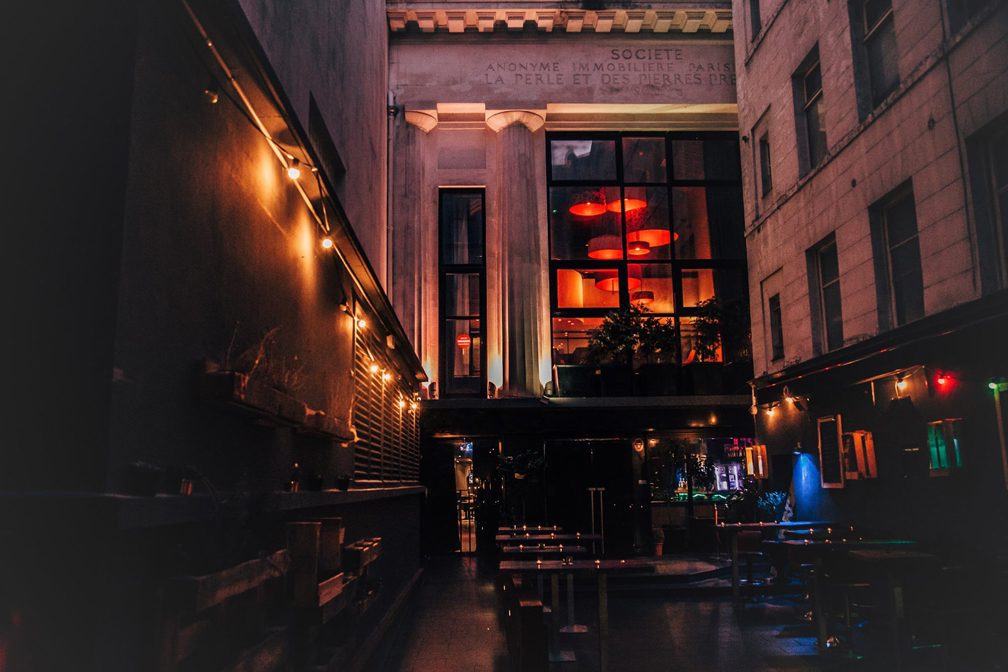 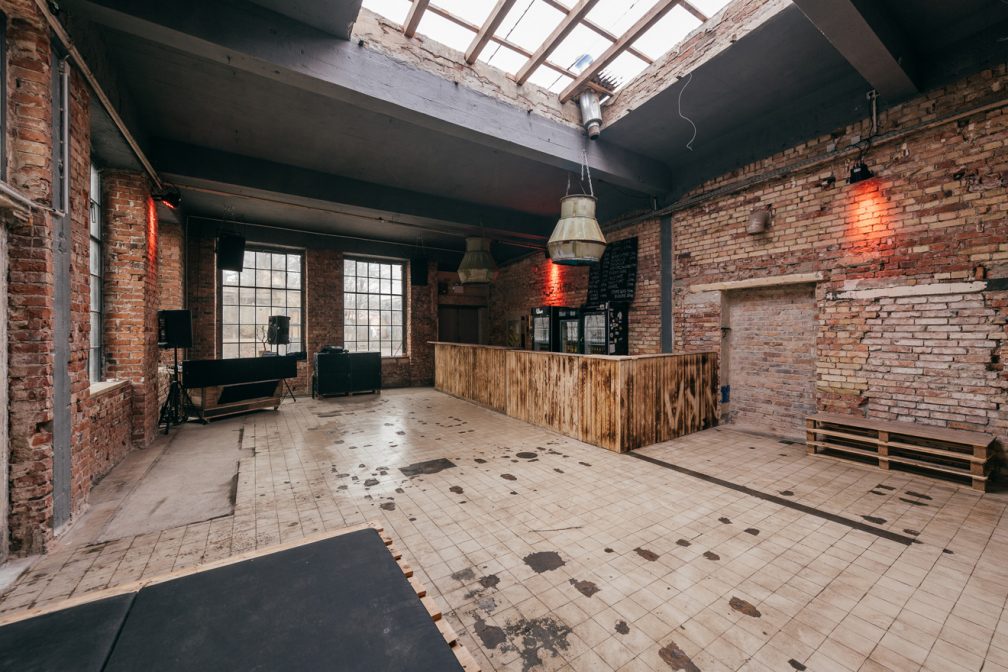 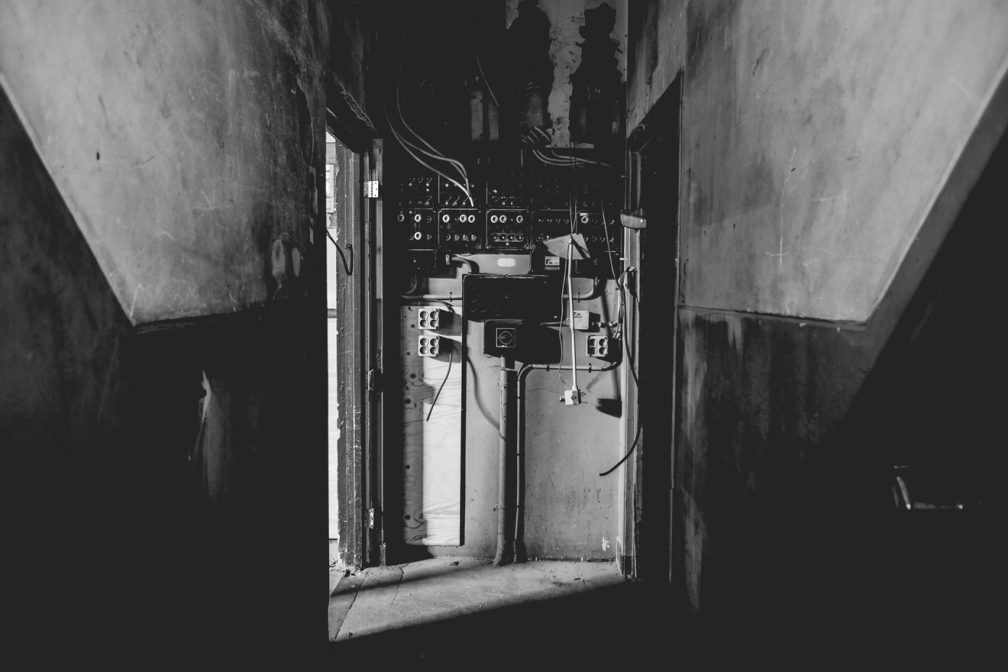 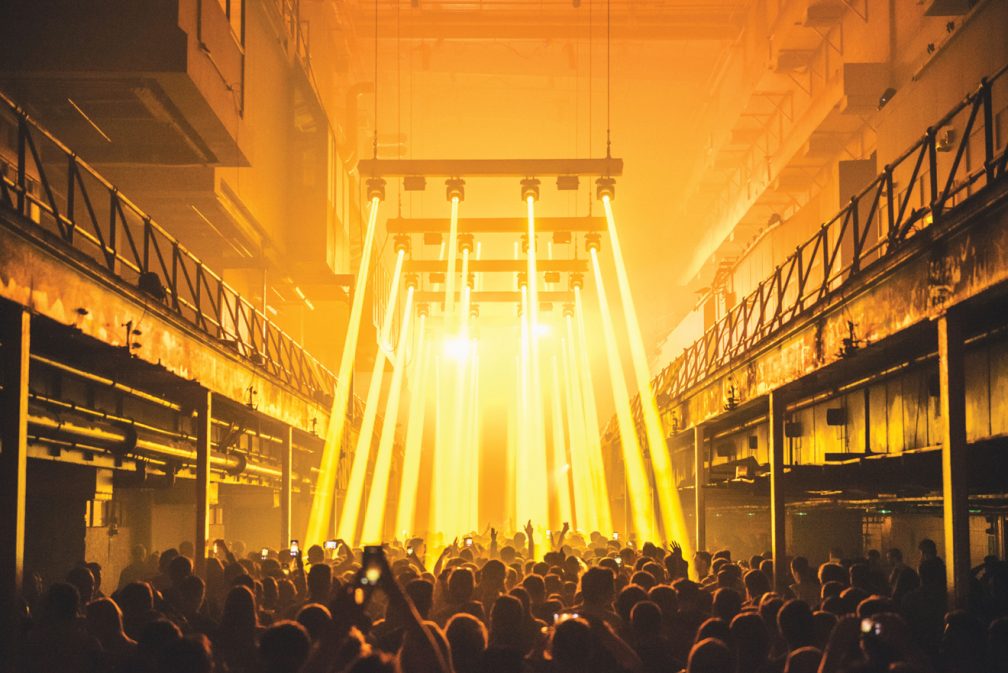 Printworks, London - Our club of the year fired out the blocks. 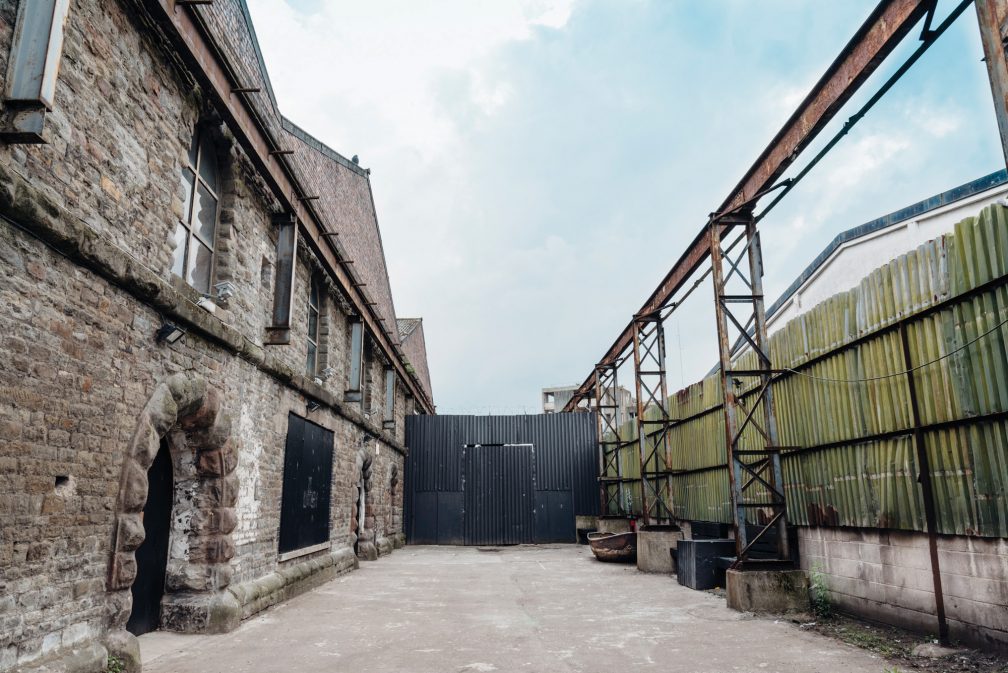 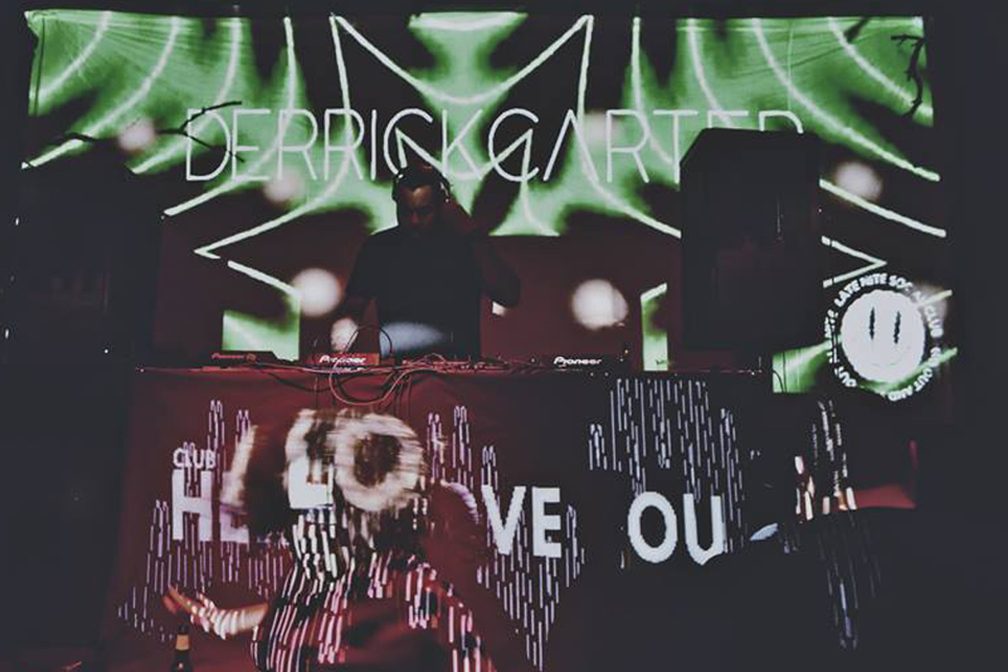 Here I Love You, El Paso - Juan Maclean played the opening party of this Texan spot and the quality has remained steady since. 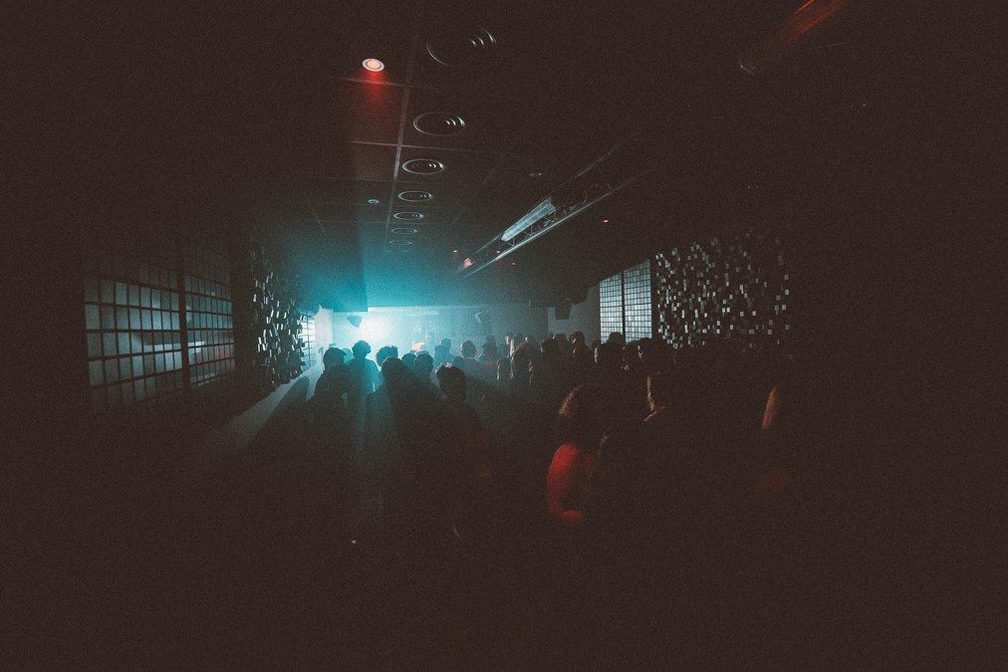 RED58, Barcelona - The booth in this dark and moody location has been helmed by Nicolas Lutz and Moritz Von Oswald to name but two. 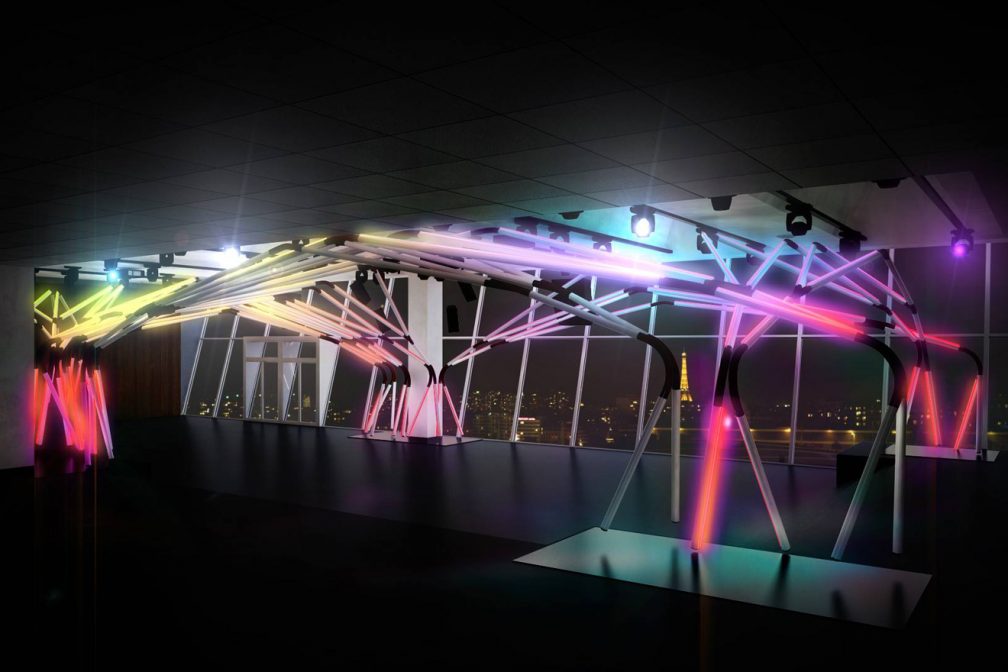 Terminal 7, Paris - Situated on the top floor of the Paris Expo Porte De Versailles, Terminal 7 has breathtaking views both outside and in, with dazzling light displays. 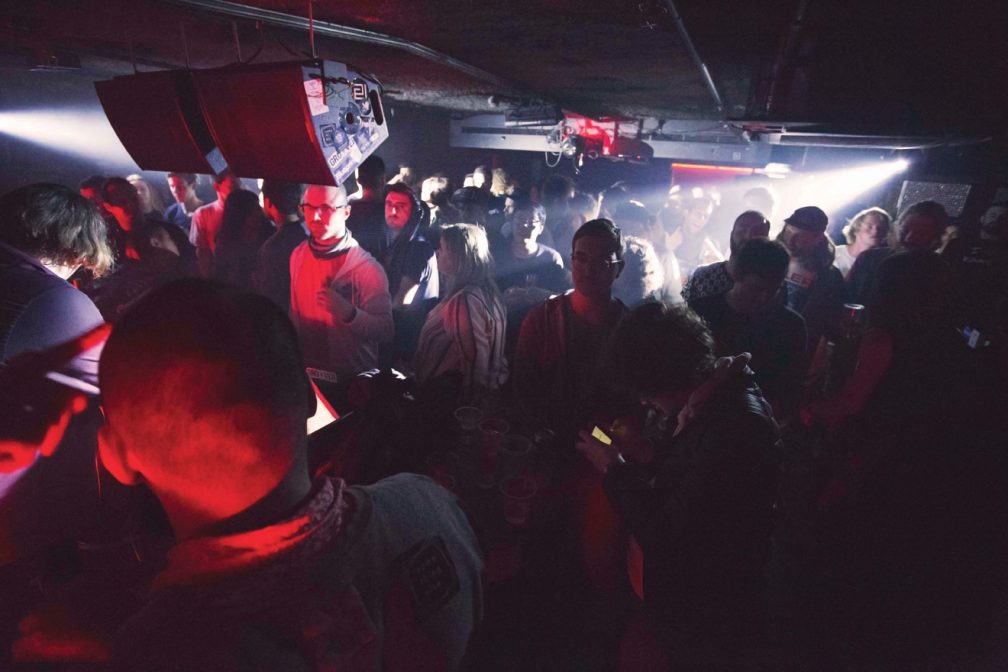 The Bunk3r, Sydney - The Bunk3r became the go-to retreat for revellers escaping the oppression of Sydney's lockout laws.