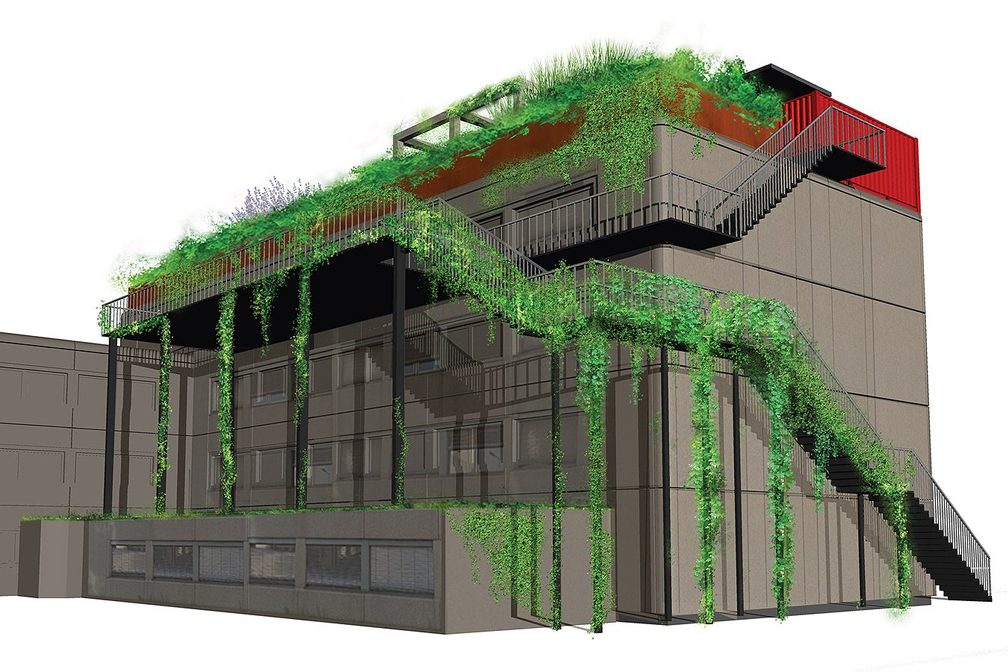 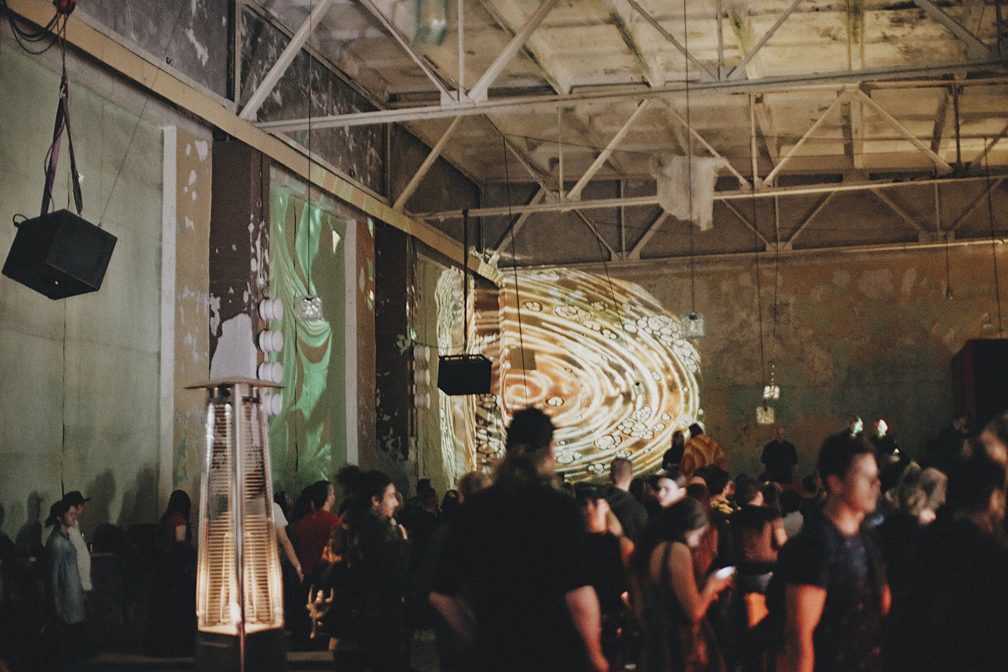 Hall, Tallinn - Estonia continued its surge towards becoming one of Europe's top clubbing destinations as bare-walled Hall opened and booked the likes of Sotofett and Ninos Du Brasil.

The Gärten, Beirut - Überhaus expanded with a magnificent new spot that has hosted Jeff Mills and Raresh. 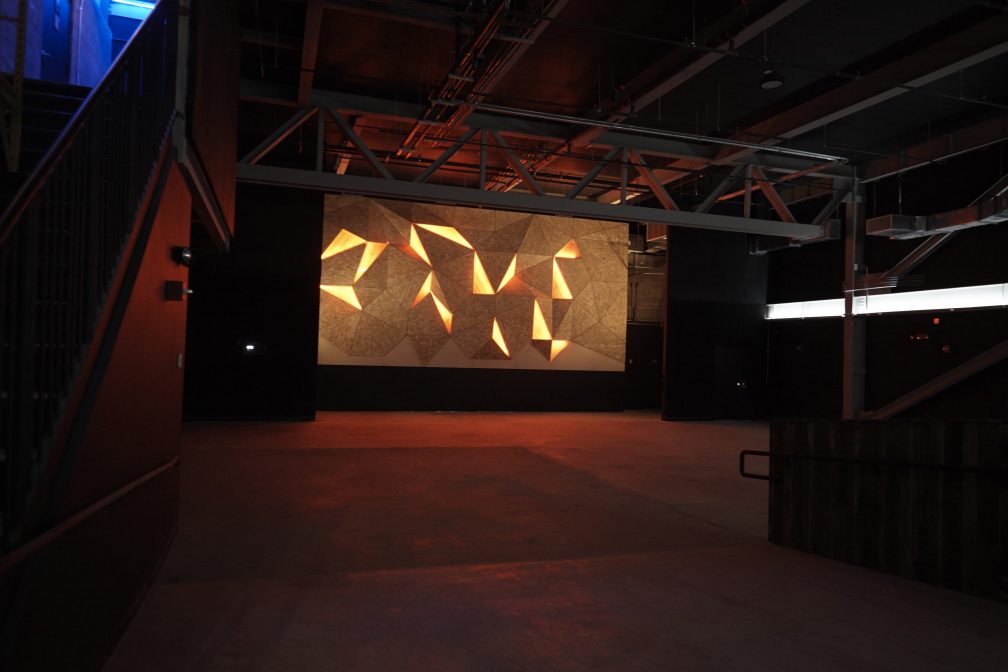 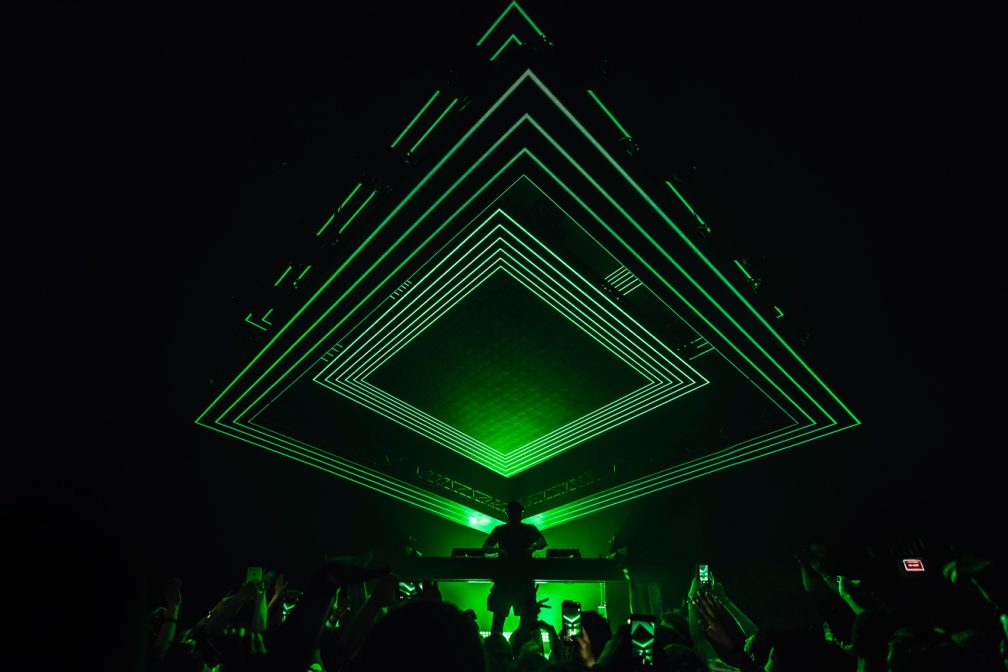 Hï, Ibiza - Taking over Space, Hï had a lot to live up to, and delivered impressively. 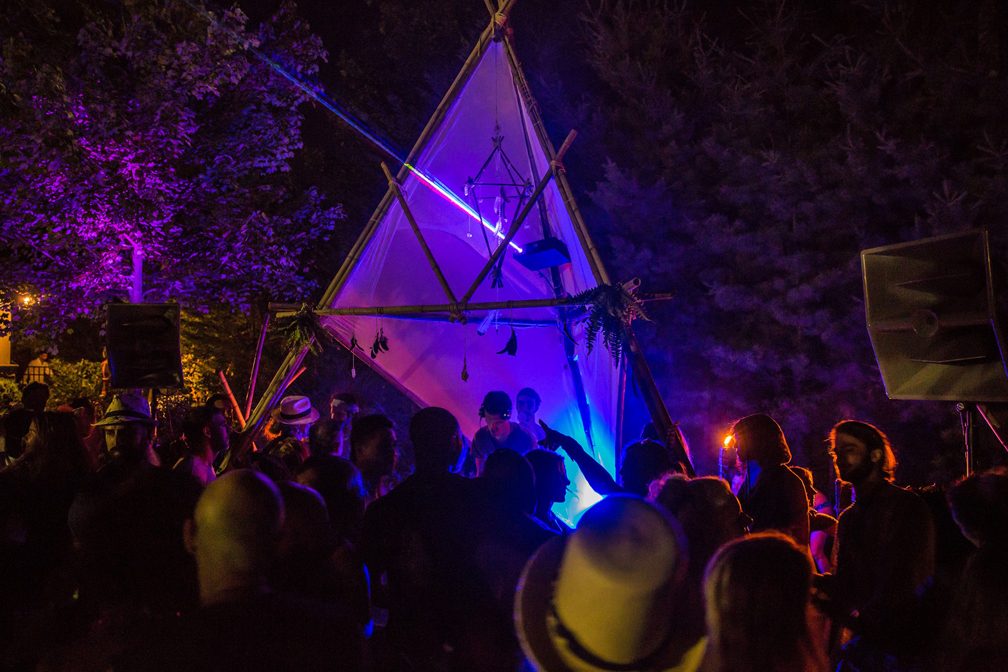 The Sonic Jungle, New York - A "cultural oasis" that goes all out to stimulate mental and physical senses. 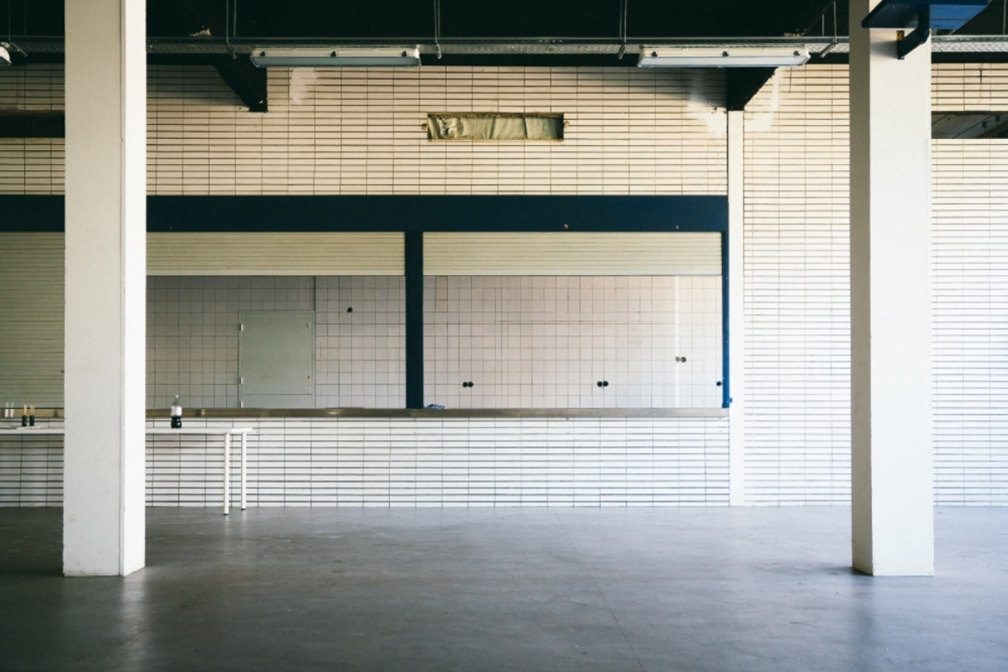 WAS, Utrecht - This "pop-up club" was due to close on New Year's Day 2018, but has been such a success its now planning to roll on long into the new year. 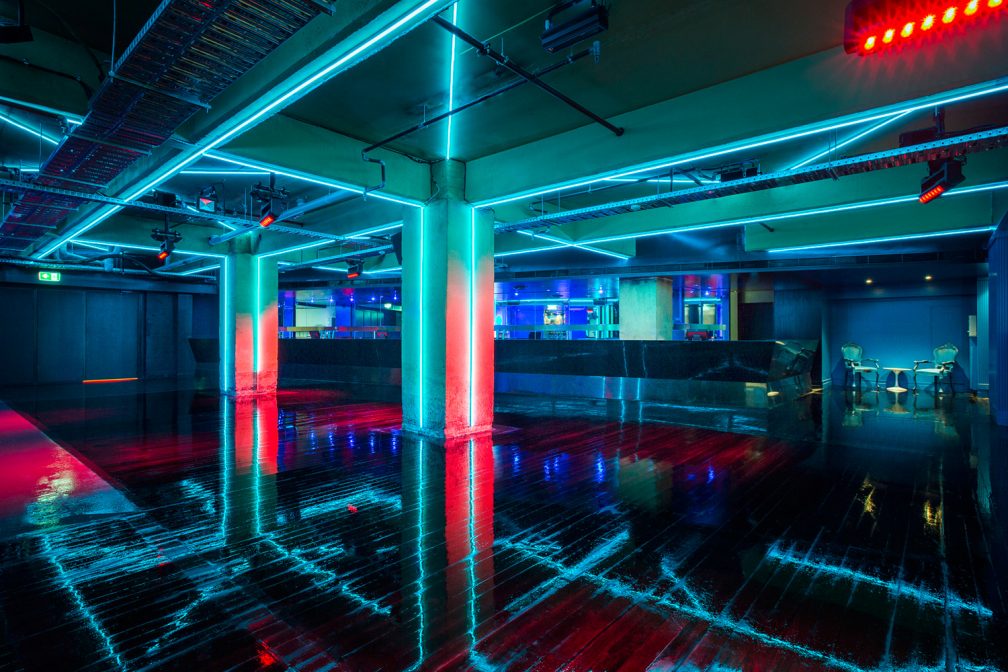 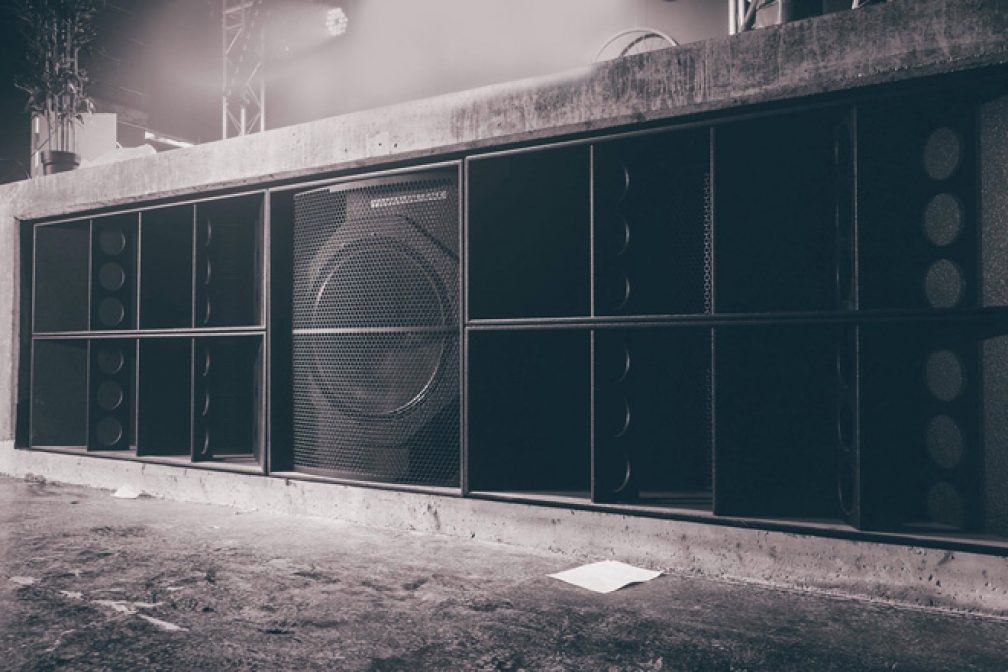 E1, London - Having opened on New Year's Eve with a line-up featuring Ben Klock and Maceo Plex, the early signs are good.