The history of dance music is made on the floors of night clubs, warehouses, pubs and even beaches. Parties across the globe – from London to Chicago, Berlin to Goa – have contributed to the progression of the culture that we engage with weekend in, weekend out. And that's what makes a party truly great: the sense that, while you dance, revolutionary things are happening around you.

Think Ron Hardy at the Muzic Box, Alfredo at Amnesia, Sven Väth at The Omen, Erol Alkan at Trash...the names and places go on. These are the DJs and the dancefloors where new sounds, styles and approaches to clubbing have developed. We've charted the 25 most important parties (including residencies, club nights and actual venues) and they appear below, in chronological order. 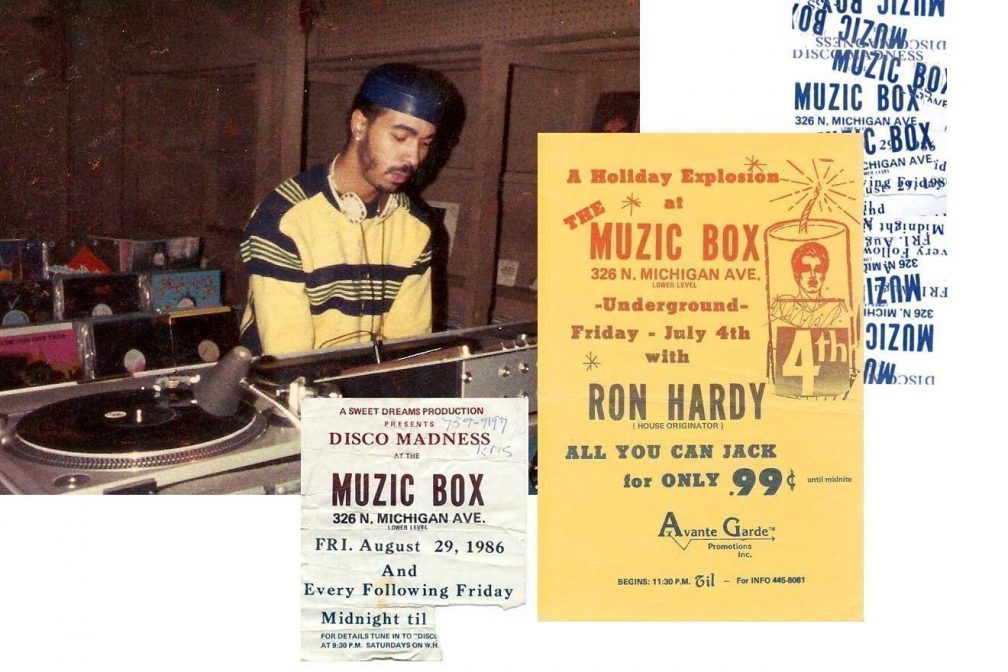 South Jefferson Street, Chicago The late, great Frankie Knuckles is known as the Godfather of House. His sets at Chicago's Warehouse club created the name, after all. However, where Knuckles transitioned disco to soulful proto-house between 1977 and 1982, it was his successor Ron Hardy, when the venue was renamed the Muzic Box, who truly plunged into the stark instrumental style we recognise today. Amid the Muzic Box's alcohol-free drug mayhem he first played 'Acid Trax', and encouraged early Detroit producers such as Derrick May. He died of AIDS in 1992. 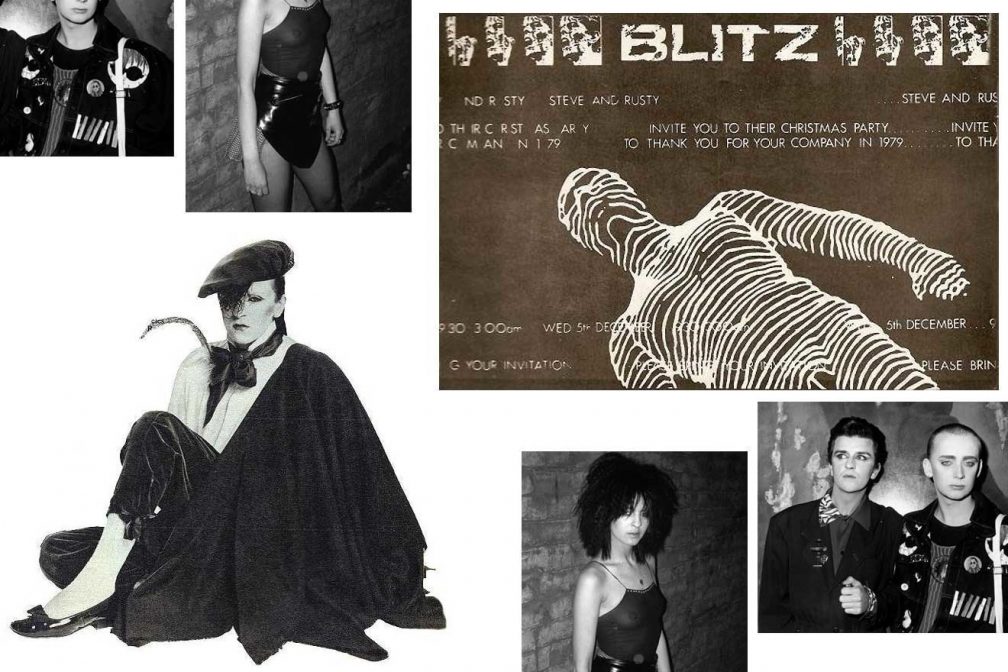 Great Queen Street, London The Blitz Club, founded at the end of 1979 by Steve Strange (who died this February) had a vast influence on pop. In a Covent Garden side street, it played host to a generation of post punks who dressed up wildly, outrageous make-up for both sexes, preposterously dandified, to a soundtrack of synthesized Euro-disco, Kraftwerk, Roxy Music and Bowie provided by DJ Rusty Egan. 1980s fancy dress is mostly based on the Blitz Kids, who included Spandau Ballet, Boy George and Princess Julia.

Images of Steve Strange and friends courtesy The Blitz Club 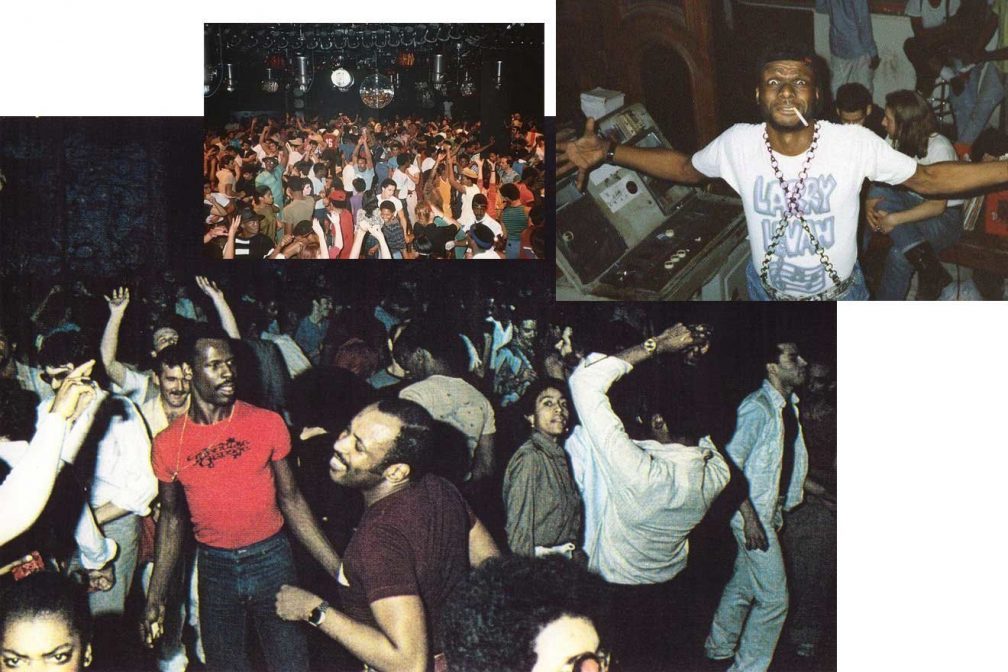 King Street, New York City Arguably the most legendary nightclub of all, the Paradise Garage opened in 1977 but truly came into its own when the American public suddenly turned against disco during 1979. Thus the sound that had originally risen from wild gay, black New York clubs went back there, back underground and, with DJ Larry Levan on the decks, hit its stride, moving towards something cosmically electronic, a journey that took drugged-up dancers through the night, watched over by the venue's famously lurid murals. 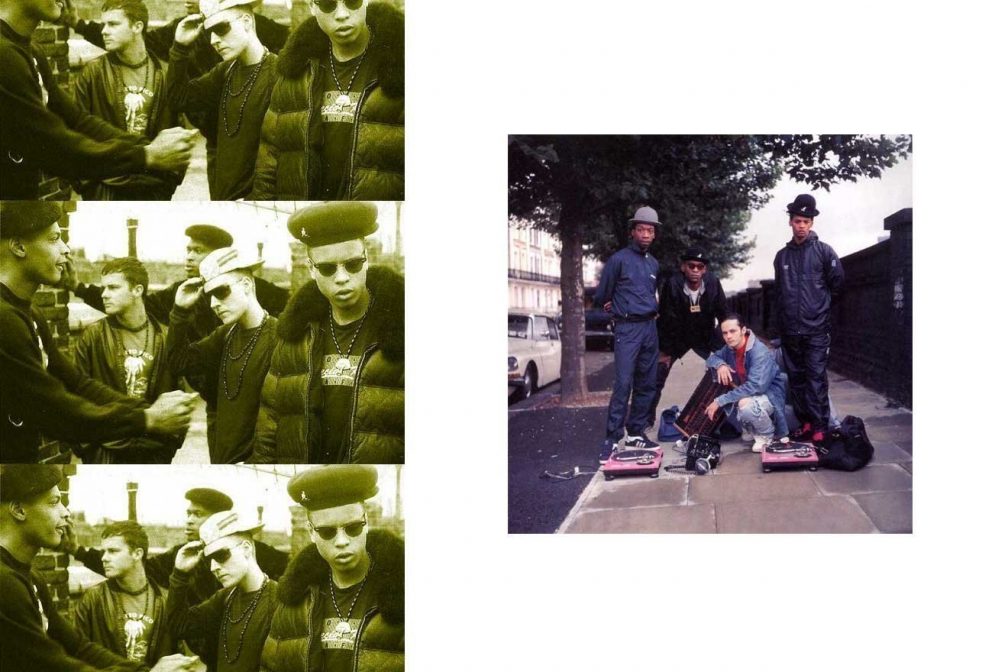 The Dug Out, Park Row, Bristol In 1994 Mixmag coined 'trip hop', a catch-all term for downtempo that fused dub, hip hop, soul and electronica. Its origins lay a decade earlier. Punk iconoclast Mark Stewart brought back tapes of early hip hop from New York which he gave to Robert del Naja of the Wild Bunch, a party collective. They'd be played alongside the pounding dub of DJ Grant Marshall in a hot little Bristol venue, eventually closed down in 1986. Del Naja and Marshall became better known as 3D and Daddy G of Massive Attack. 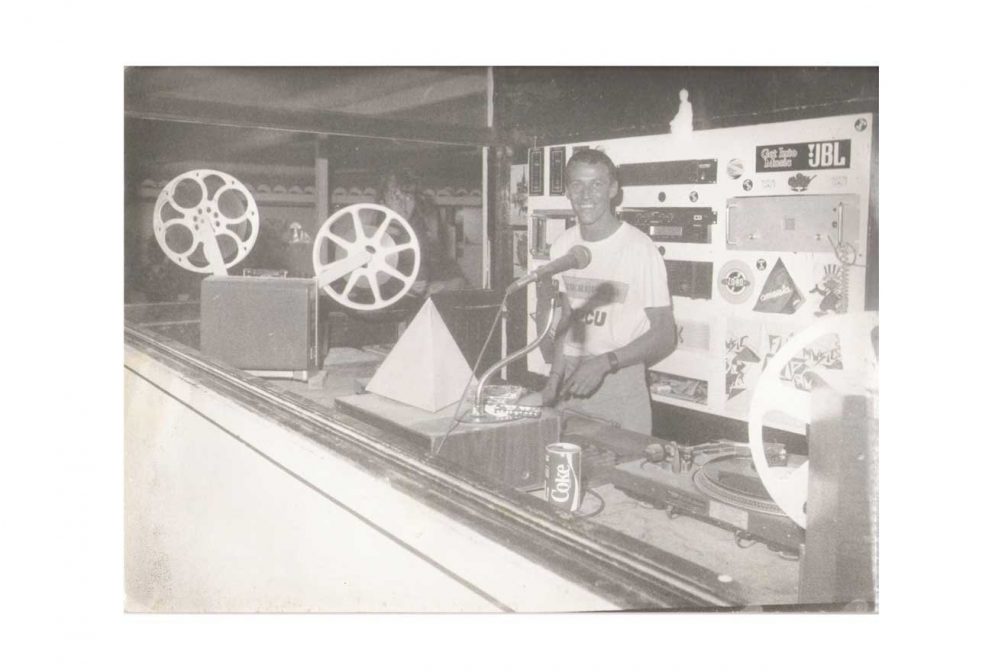