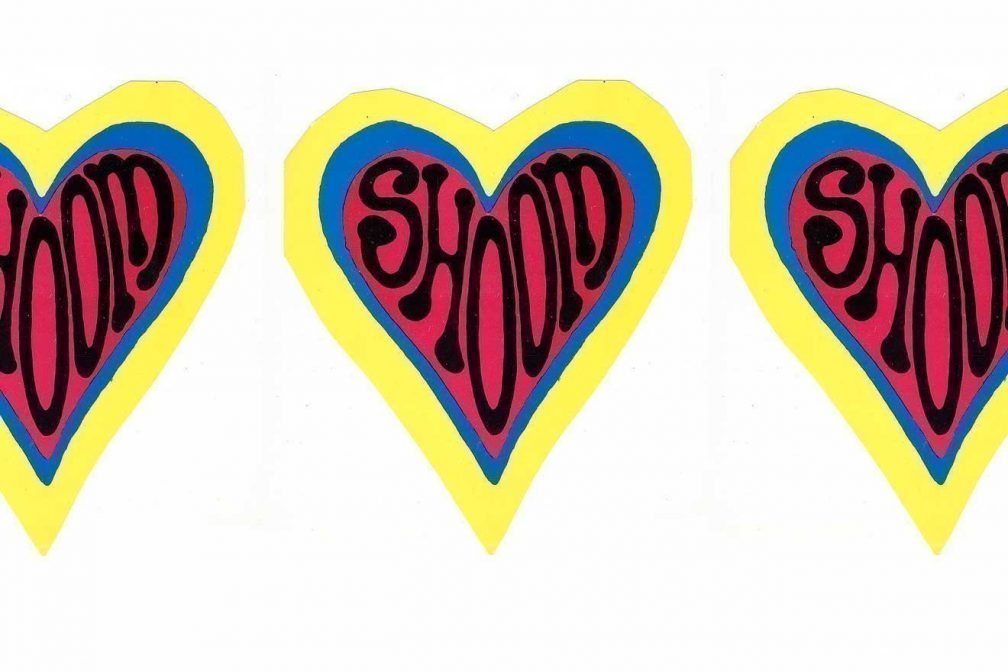 Fitness Centre, Southwark Street, London Danny Rampling was one of those London lads. He and fiancée Jenni set up a sweaty 300-capacity event called Shoom in autumn 1987. They had no idea their attempt to recreate the Ibizan experience would become the seeding place for dance culture. Within a year their smiley face logo was synonymous with the newborn "acid house" movement. Shoom devotees tied together clattering proto-house with utopian weekend escapism in an idealist haze of MDMA. Soon everyone else would too.

See also: Spectrum at Heaven; The Trip at The Astoria; RIP at Clink Street Studios - all London 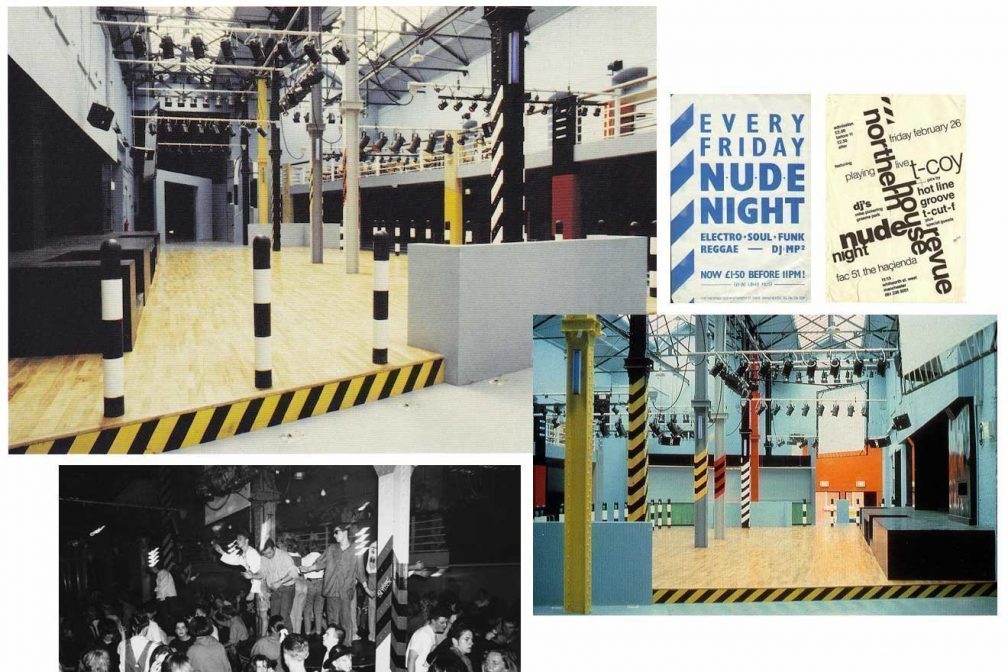 The Hacienda, Whitworth Street, Manchester Decades before he was part of Kasabian's creative team, Mike Pickering was a key figure in Manchester's nightworld. The Hacienda had scraped a living since 1982, propped up by New Order, but when Pickering started the Friday electronic night, Nude, in 1986, he pre-empted the zeitgeist, dropping early house amid his electro/industrial funk sets. Once E arrived in 1988 a phenomenon was born amidst the Hacienda's black, yellow, concrete and steel décor. Dance music hypnotized the city and a wave of guitar bands blossomed – Happy Mondays, Stone Roses, et al. Madchester was born.

See also: Hot at the Hacienda 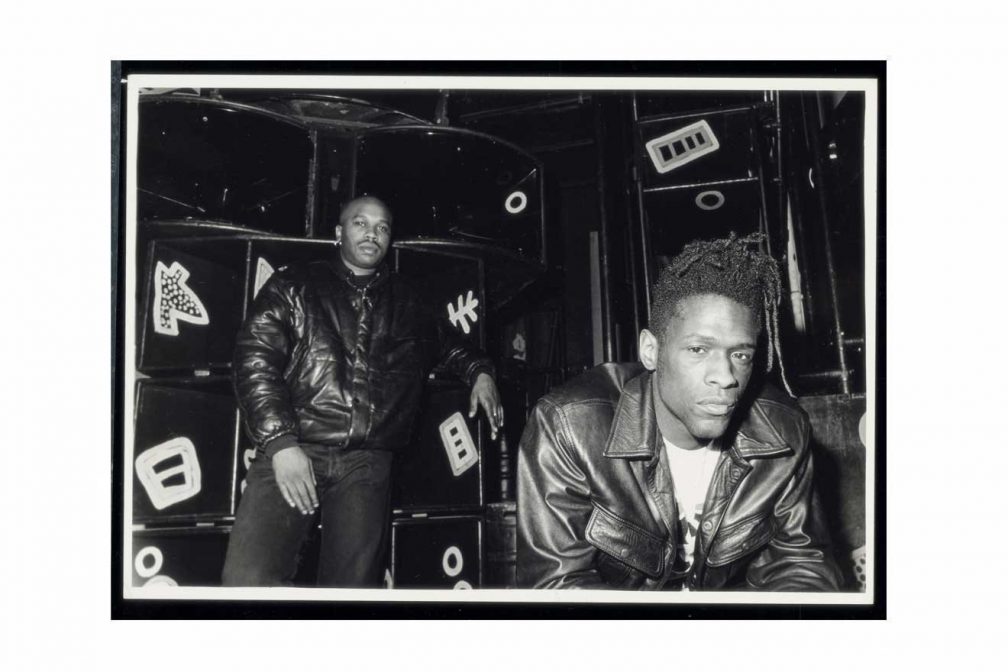 Heaven, Charing Cross Road, London Rage opened in 1989 and was a successful rave night with headline DJs Colin Faver and Trevor Fung. When second room residents Fabio & Grooverider took over the main dancefloor in 1991 something happened. Their mix of British breakbeat hardcore, R&S-style techno and ragga/dub-flavoured tunes led the scene in a new direction, especially, circa 1993, when the beats sped to twice the speed of the basslines. Jungle – later known as drum & bass – was the first club sound of solely British origin.

See also: Metalheadz at the Blue Note; Speed at the Mars Bar - both London 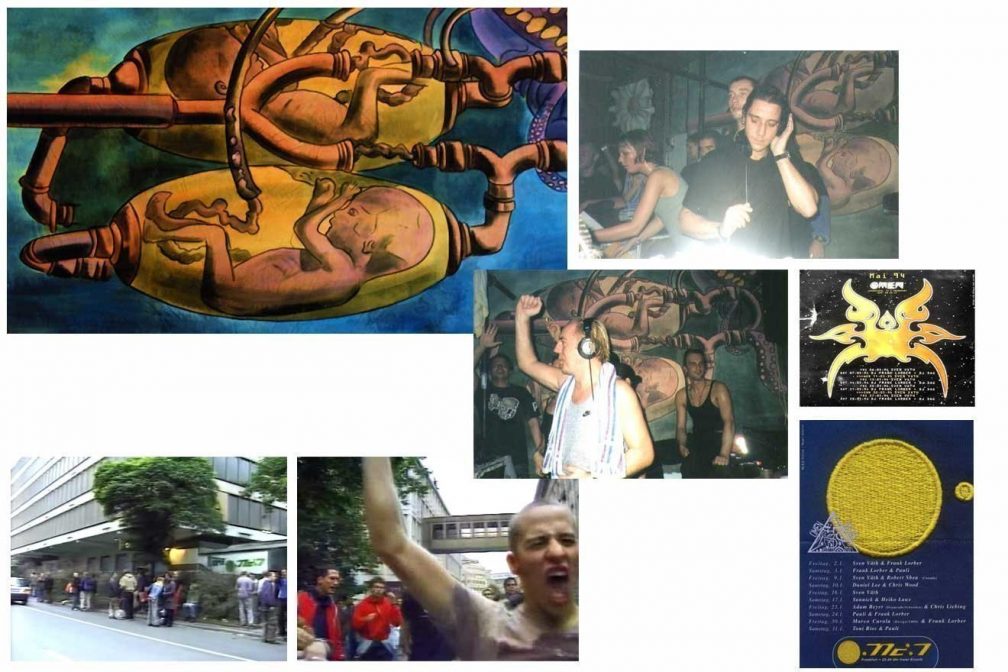 Junghofstraße, Frankfurt By 1988 Sven Väth was already a pop star with his electro-pop band OFF. However, a trip to Ibiza had opened his eyes to DJing. He invested in a club with fellow producers Michael Münzing and Mattias Martinsohn. It became the test tube where techno mutated into trance. Visitors such as Casper Pound – AKA The Hypnotist – took the sound back to Britain while Münzing (as SNAP!) and Martinsohn (running the Eye Q and Harthouse labels) spread it across the world, as, of course did Väth. The Police let them party in the streets at Omen's closing party in 1998. 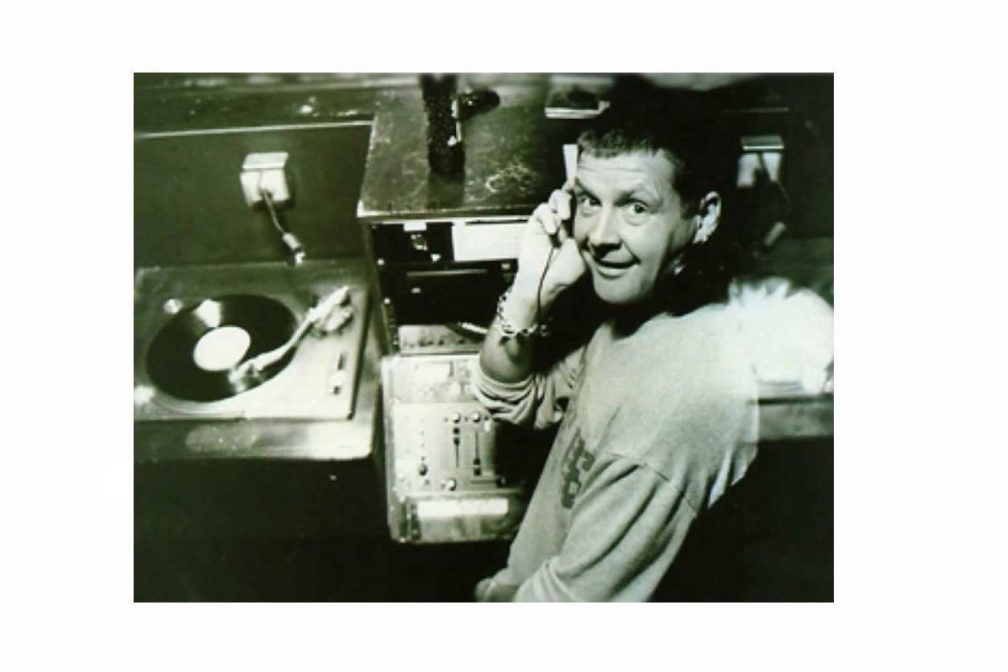 Turnmills, Clerkenwell Road, London Trade was the debauched weekly party where gay after-hours culture collided with techno to form hard house. The idea for the club was promoter Laurence Malice's. He envisioned and, for a while, achieved London's ultimate afterparty, running from 4am Sunday morning until 1pm. In the early '90s the DJs played techno-rave, but their sound melded with classic gay hi-NRG. Tony de Vit (who died in 1998) was the most-loved resident but Fergie and Smokin' Jo also started here, as did the popularity of mixed, gay UK clubbing.