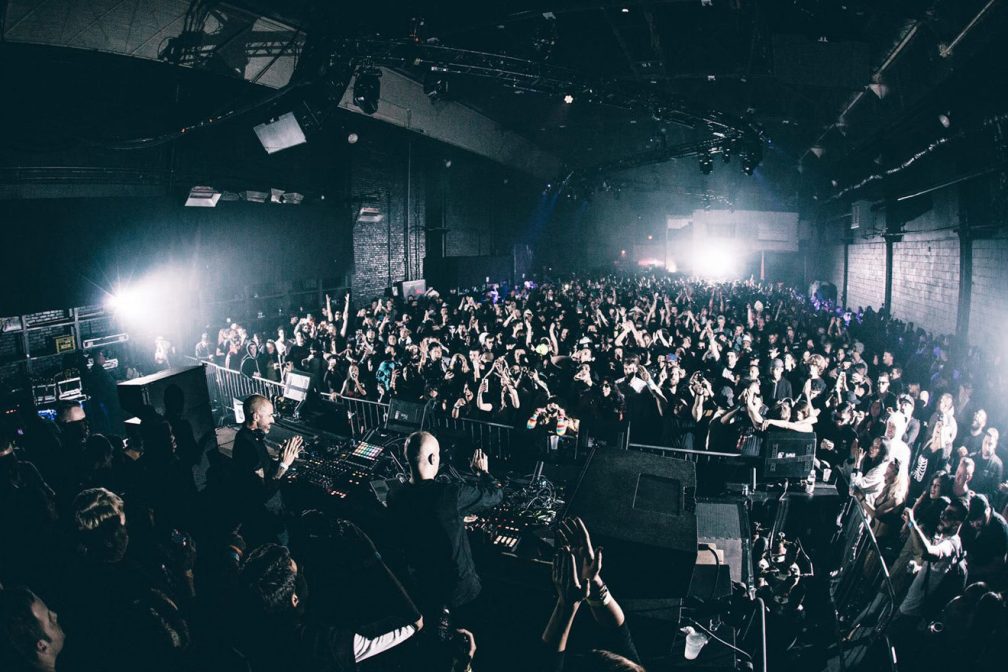 Now you have the tremendous starry-eyed crowd of young warehouse seekers and the older, well-read crowd of underground music lovers coming together to form one mammoth group looking for the same thing: deep, shaking, blasting, deafening, rock-you-to-the-bone parties. It’s easy to see the growth of this faction, and with that, there is a plethora of spaces willing to supply the scene’s demand.

This is where local promoters such as Blkmarket, Resolute, Unter and Sublimate up the ante, more mainstream acts take note of the immense capacity warehouse opportunities on offer and European brands bring their top players from overseas. It's no exaggeration that the line-ups heading these events are jaw-dropping and something notably absent from 2015’s swell of club nights.

Just this year the headmasters of Blkmarket, Taimur and Fahad, brought Len Faki, The Black Madonna, Ame, Maceo Plex, Apollonia and Nina Kraviz to the stage with bigger crowds than ever before. While Unter continued to display raw and unadulterated techno titans like Robert Hood, Benjamin Damage, DVS1 and Rødhåd among others.

Then there are the big names, like Claude VonStroke and Green Velvet’s superduo Get Real, or dance music mainstays like Boys Noize, Justice and Gesaffelstein selling out Brooklyn’s 100,000 square foot spaces like clockwork to the excitement of ravenous fans.

But if there's one true testament to New York City’s relentless demand for these parties, it’s the Europeans. Yes, European promoters have traveled far to answer these needs and take our word, they’re not playing games.