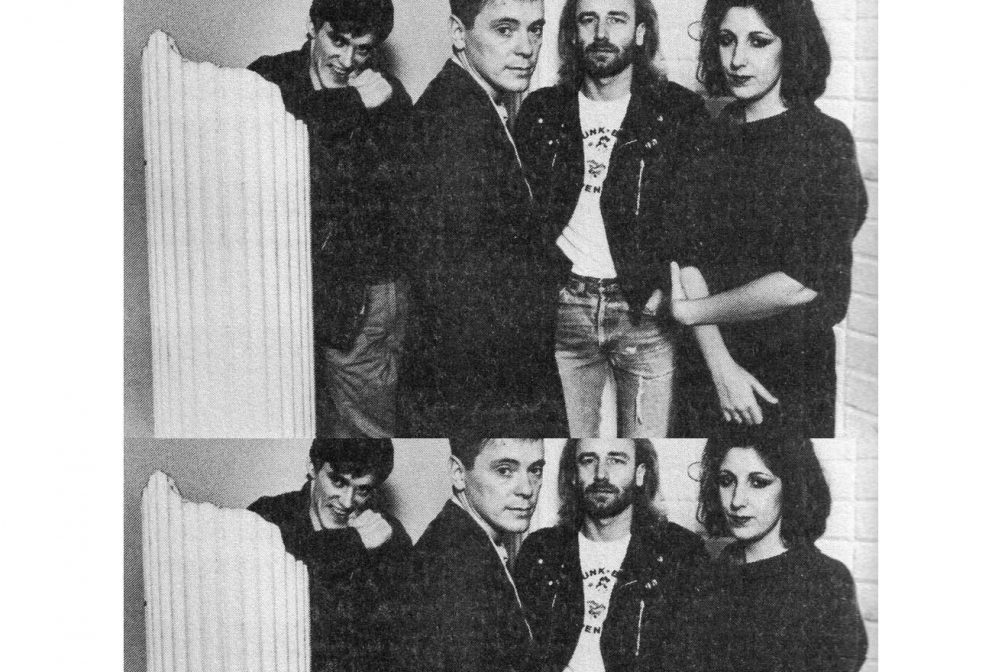 Joining New Order as a keyboardist after the death of Ian Curtis and subsequent end of Joy Division, you can send one-fourth of the thanks for Blue Monday to Gilbert. TBM

Hailing from David Mancuso's legendary Loft and pulling strings for four decades, this co-founder of Def Mix also created one of the first ever record pools, For The Record. Frankie, David, Hector, Satoshi: all roads lead to Judy. TBM

The first woman to ever play the Saint. The only woman to play Paradise Garage. Add in Studio 54, Limelight and a host of other hotspots and you'll see that White is a one woman who's who of American dance history. She was also Billboard's first female reporter. TBM

From Medusa's to their seven year streak at Chicago's Crobar, Teri and Val kicked open the doors for Chicago's women in dance. TBM