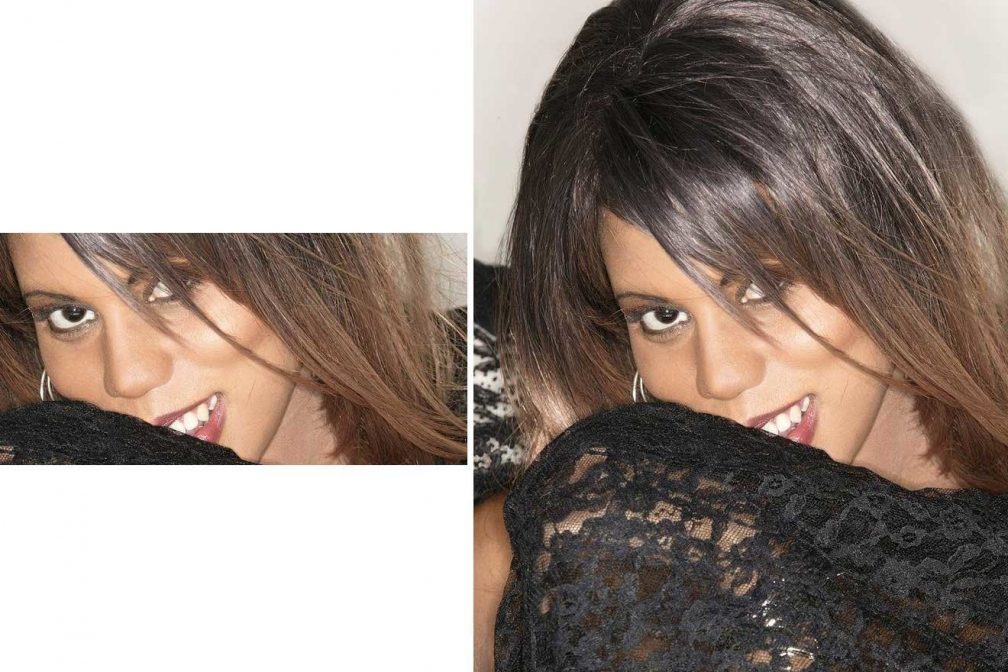 A trailblazing trans woman in the hyper-masculine world of jungle/drum 'n' bass, Jordana survived a hate crime at an Ohio dance event, going on to thrive as a producer, DJ and advocate for transgender people. She is currently scoring the Free Cece documentary from Laverne Cox and working on a new album and return to touring later this year. TBM

At a time when visibility for women in house music was incredibly low, this fab-four supergroup (comprised of DJ Heather, DJ Colette, DJ Lady D and Dayhota) held a successful Smart Bar (Chicago) residency and inspired a whole generation of women, including yours truly. TBM

There's no denying the effect of Kraviz's 2013 Resident Advisor video profile – where she is interviewed while presumably naked in a bubble bath. Whether unwitting or calculated, the techno artist prompted a much-needed discussion of feminism in a severely male-dominated and often sexist genre. But let's not just focus on that: with a deep knowledge of dance music, gigs across the globe and a record label that pioneers new talent, she's one of the foremost female DJs in the game. LB

The outspoken New York DJ and party promoter is a sign of the times. Her GHE20G0TH1K events were a safe place for queer people of color, honoring the ballroom house legacy and mixing it all up with unlikely club sounds from all over in true post-inernet fashion. LB