Just last week we shared Joey Negro's tribute to Southport Weekender, a festival he said "was as good as anywhere I’ve ever played."

The holiday park bash, founded in 1987 as the UpNorth Weekender, has been described as "the most important black music event in the UK", showcasing the best in soul, jazz, house, r'n'b and more.

It had a few editions in Berwick, Blackpool and Morecambe, but really achieved its status as an unforgettable UK status at Southport Pontins.

The likes of Kerri Chandler, Masters At Work, Beverley Knight and Roger Sanchez are among former performers, with Joy Orbison and Floating Points playing in the later years.

You won't find it in holiday parks these days, but it lives on through the Southport Weekender Festival. This year saw performances from Soul II Soul, Robert Owens, David Morales and loads more.

Relive Southport Weekender's glory days through the photos below. 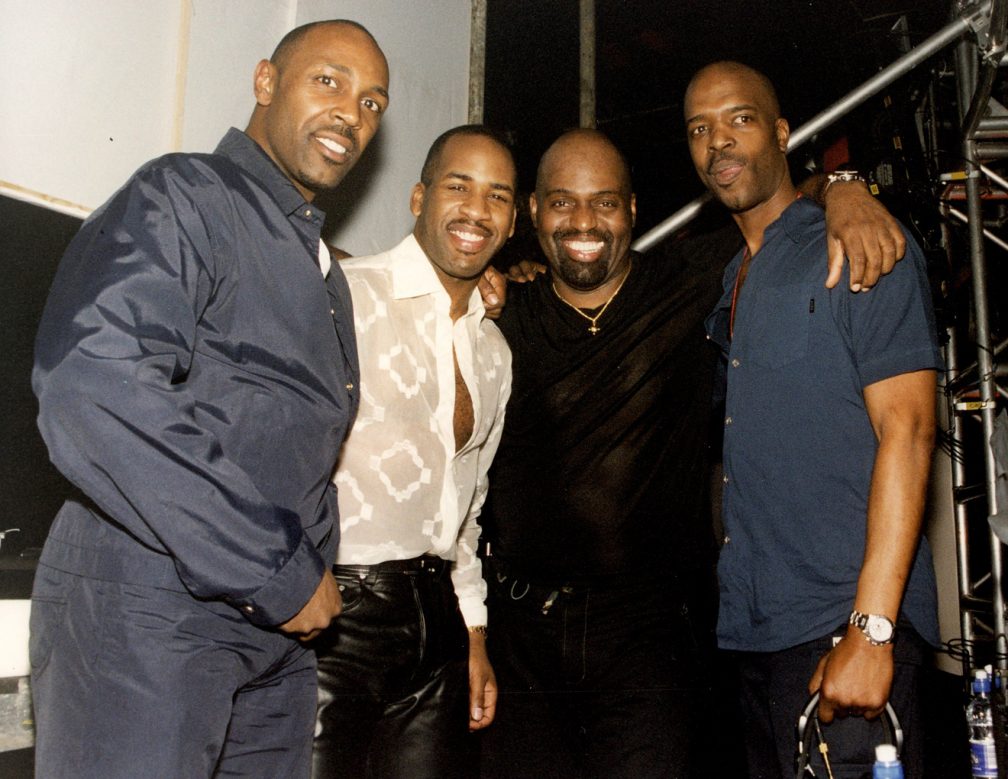 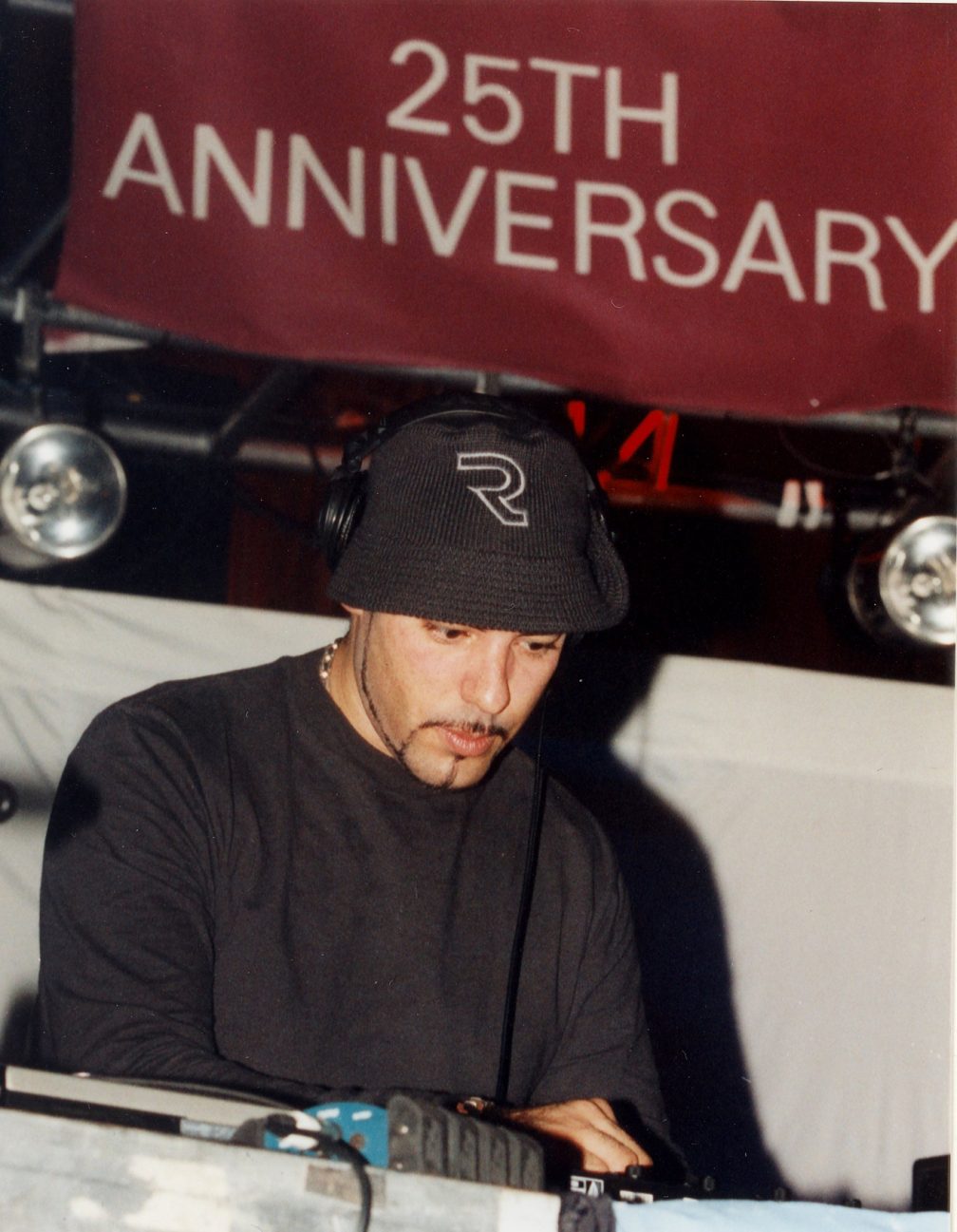